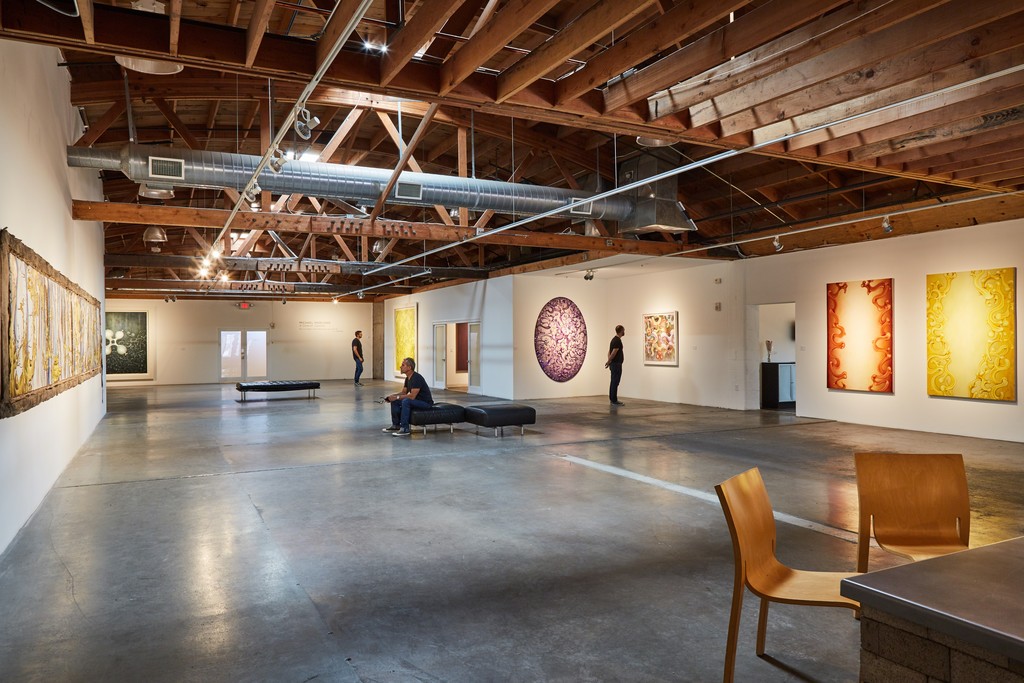 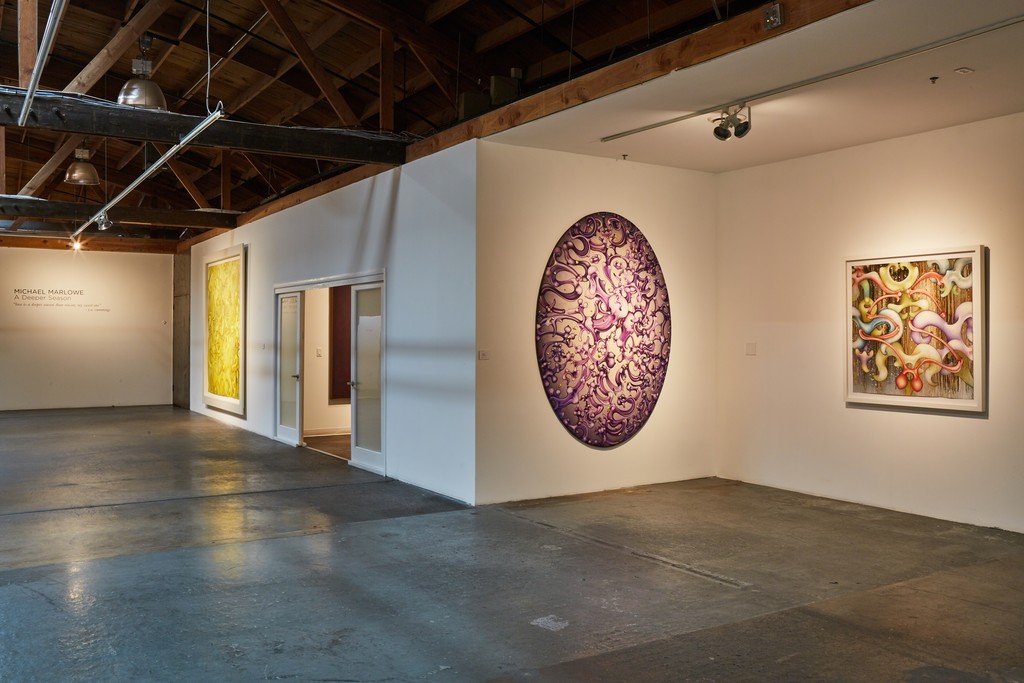 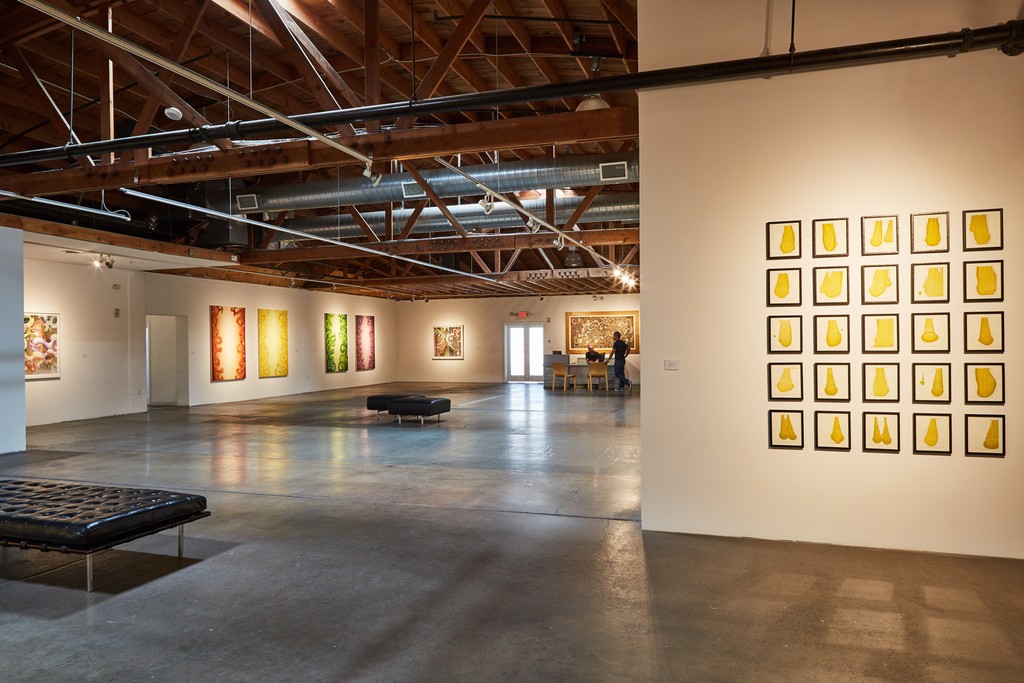 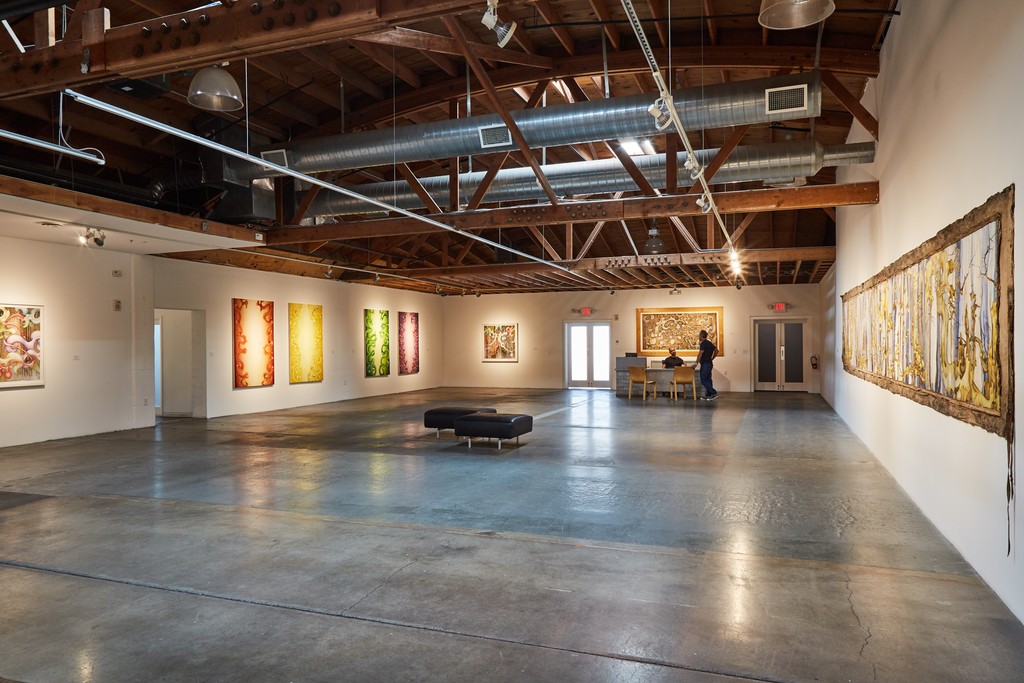 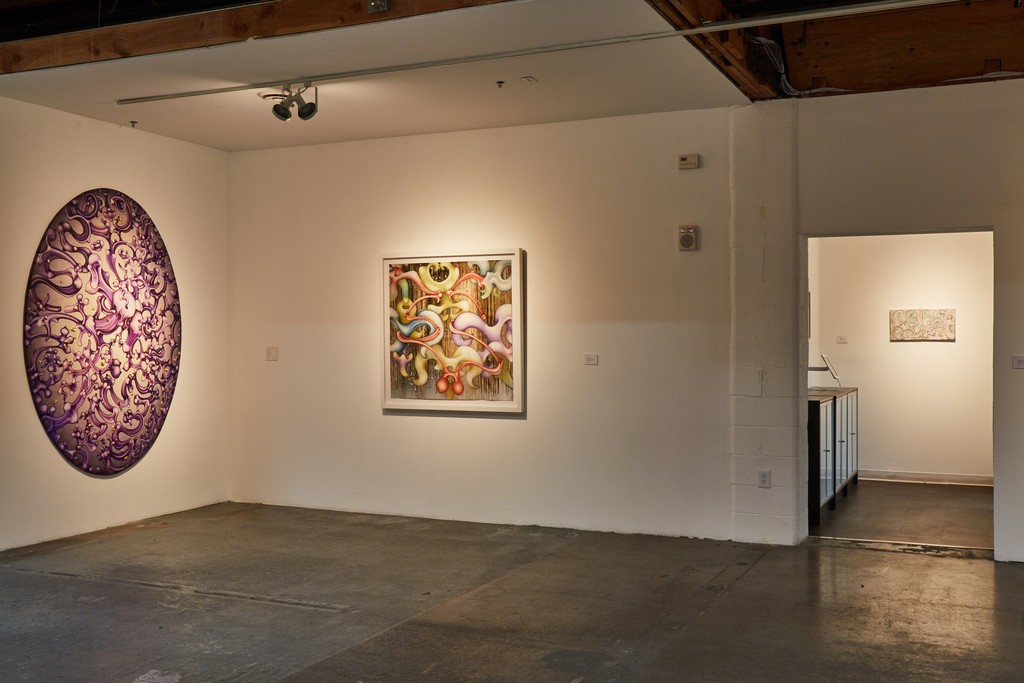 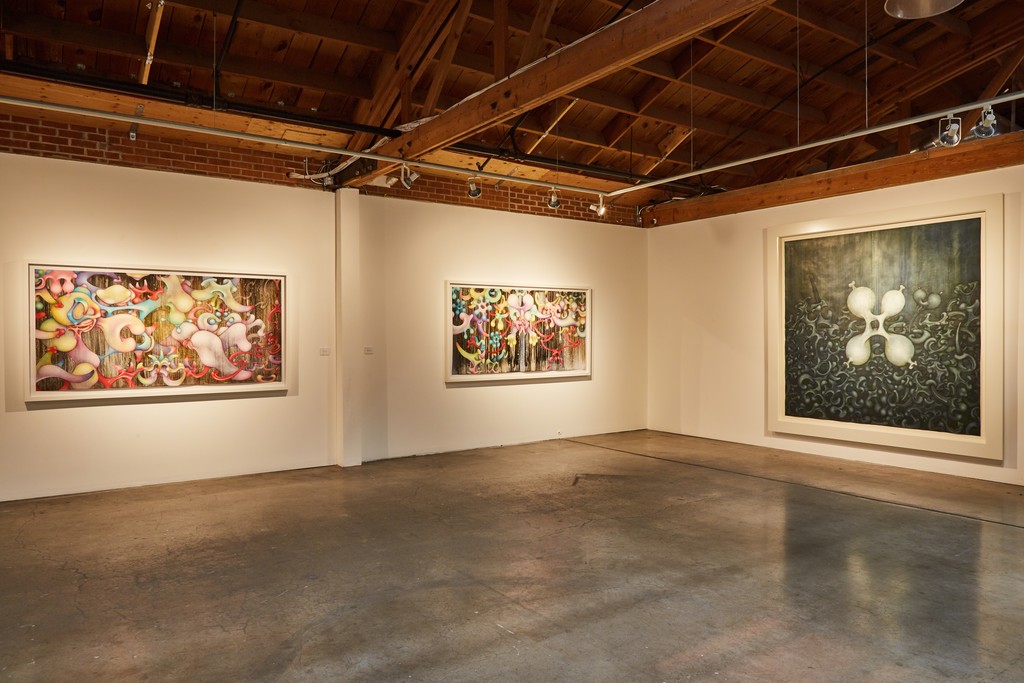 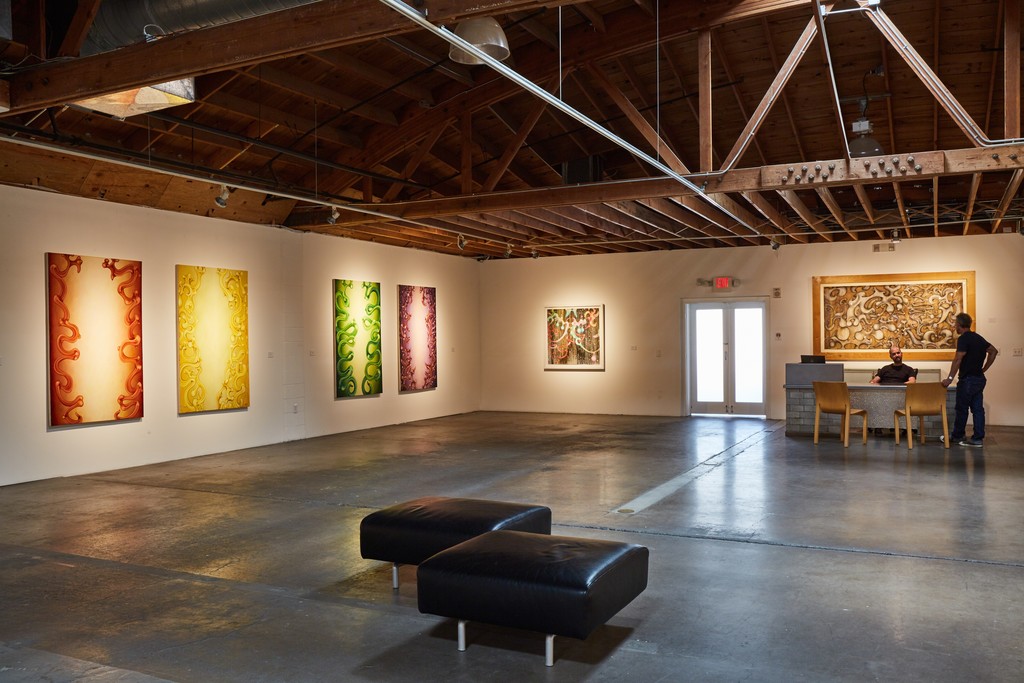 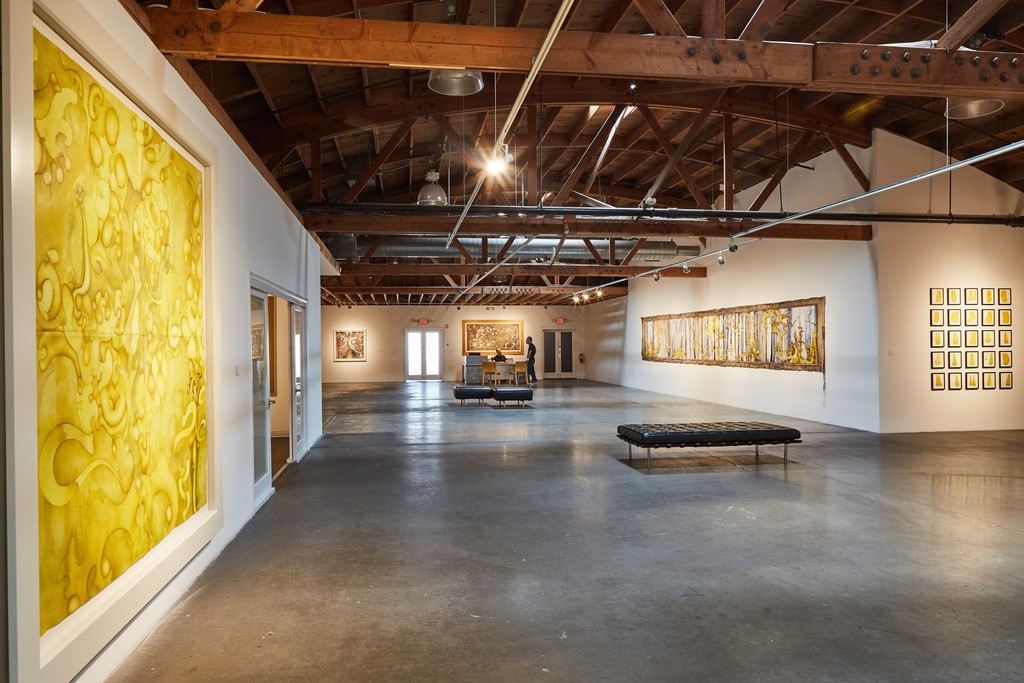 With these enticing and thematically layered paintings, Marlowe deconstructs the figure. By forgoing the typical configuration of the human form, the works physically embody the act of self-exploration. “It’s the aspects of self we don’t show, or don’t know, that make us tick,” Marlowe says. “This opening up is in order to see around the parts we know to discover the parts we don’t.”

Michael Marlowe is a studio artist, art director and production designer working in the film and television industry. He holds an MFA in set direction for theater from Arizona State University, and has been awarded several grants, including one from the National Endowment for the Arts. He has exhibited extensively throughout the Southwest, as well as Tampa, Cincinnati, and Chicago.

The exhibition runs through Saturday, May 19.