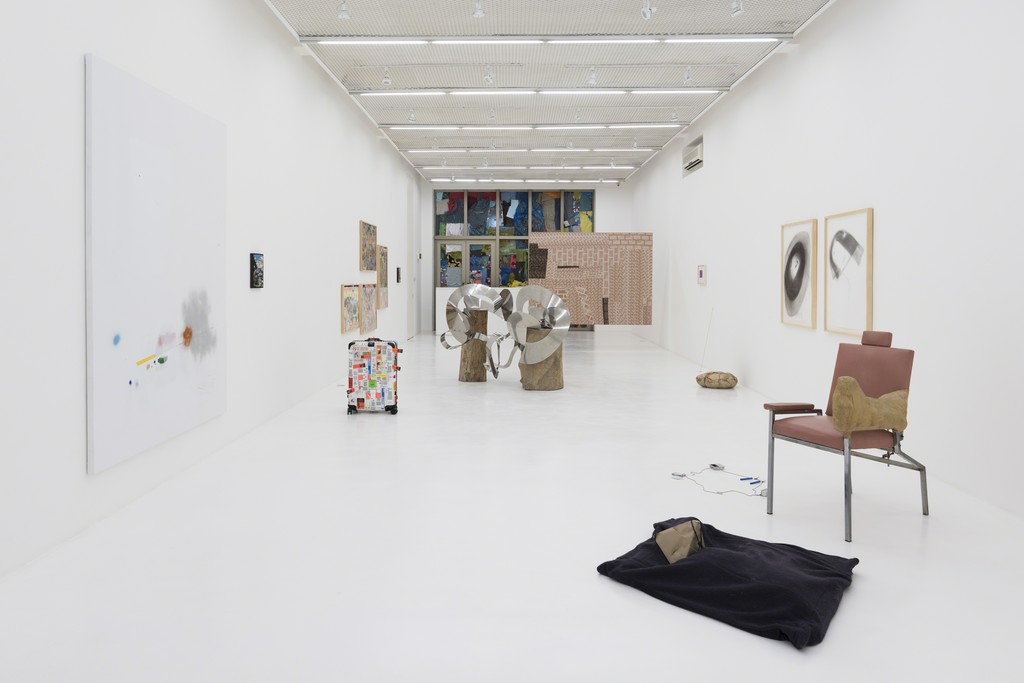 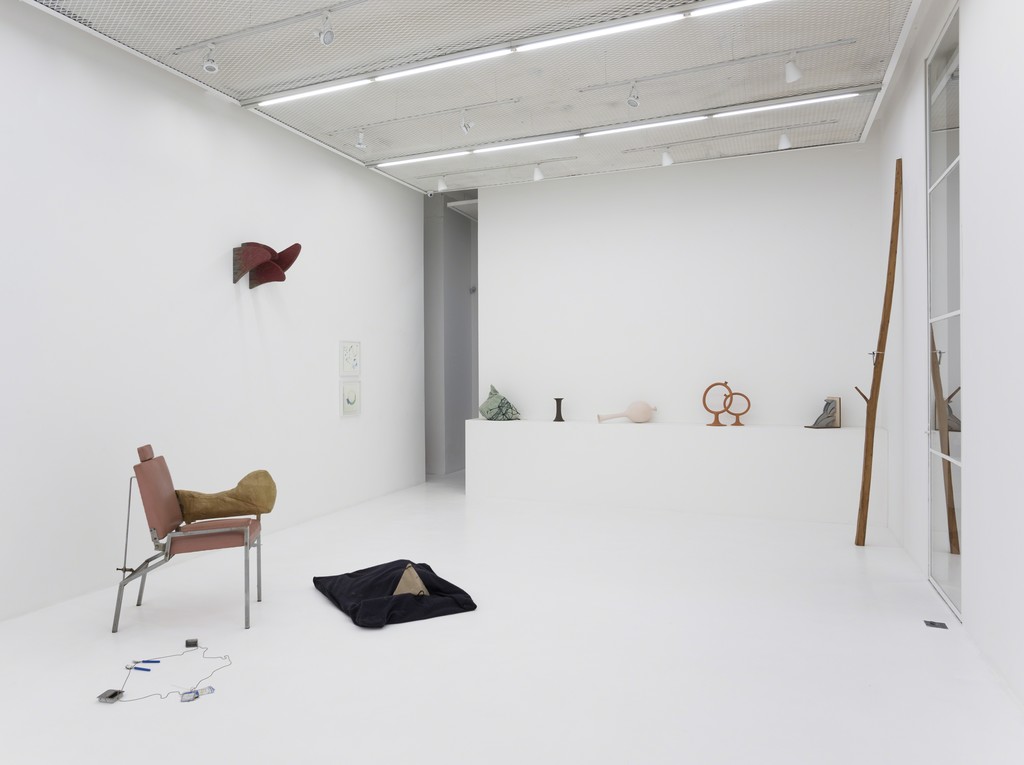 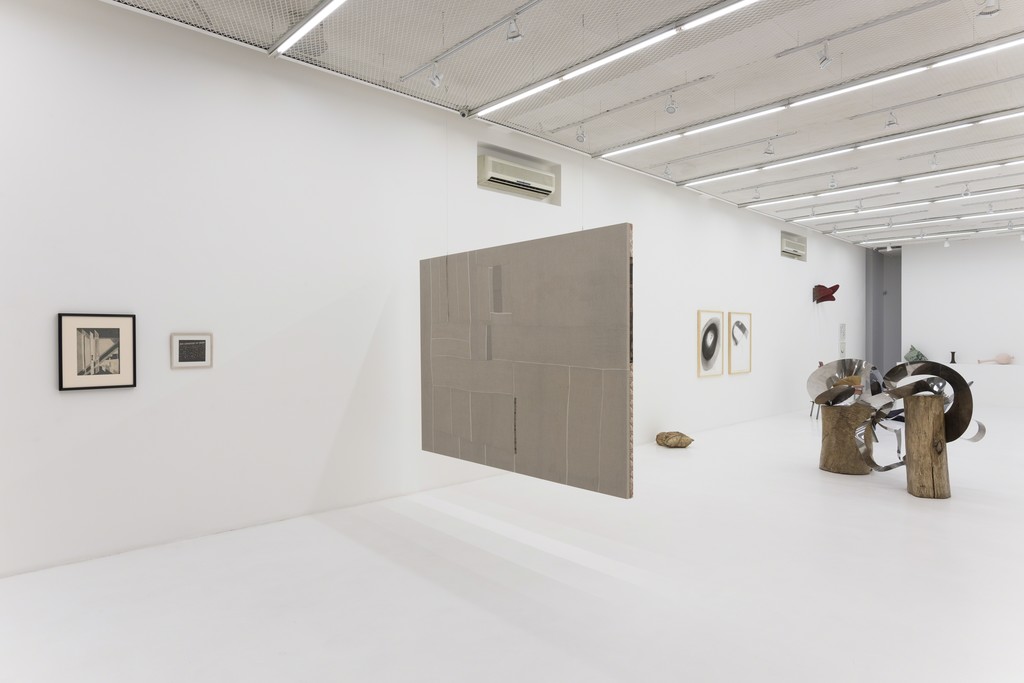 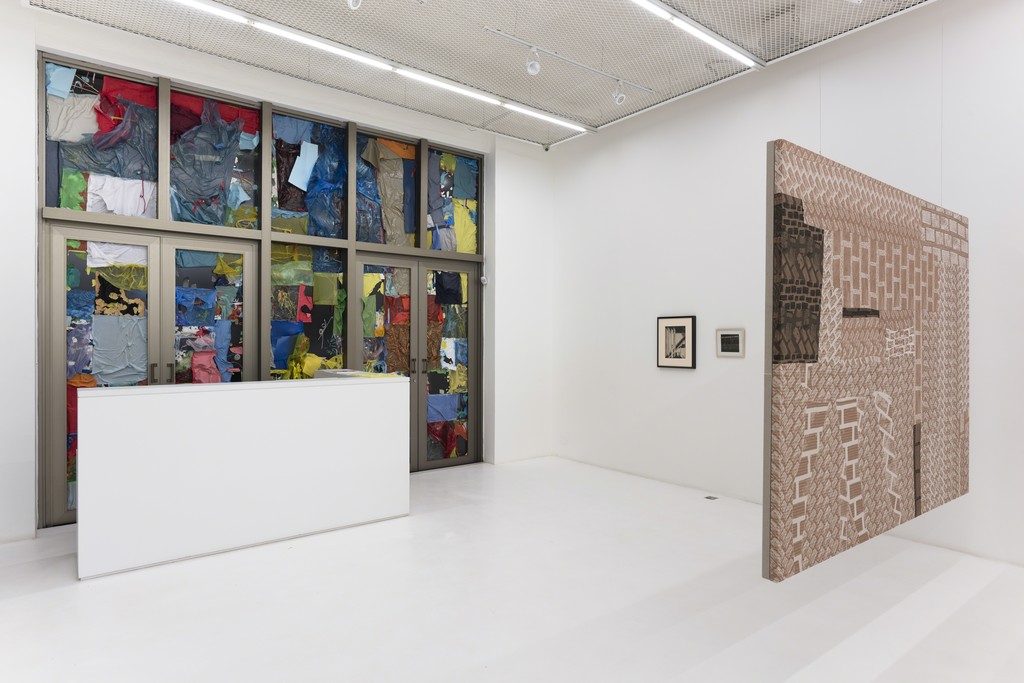 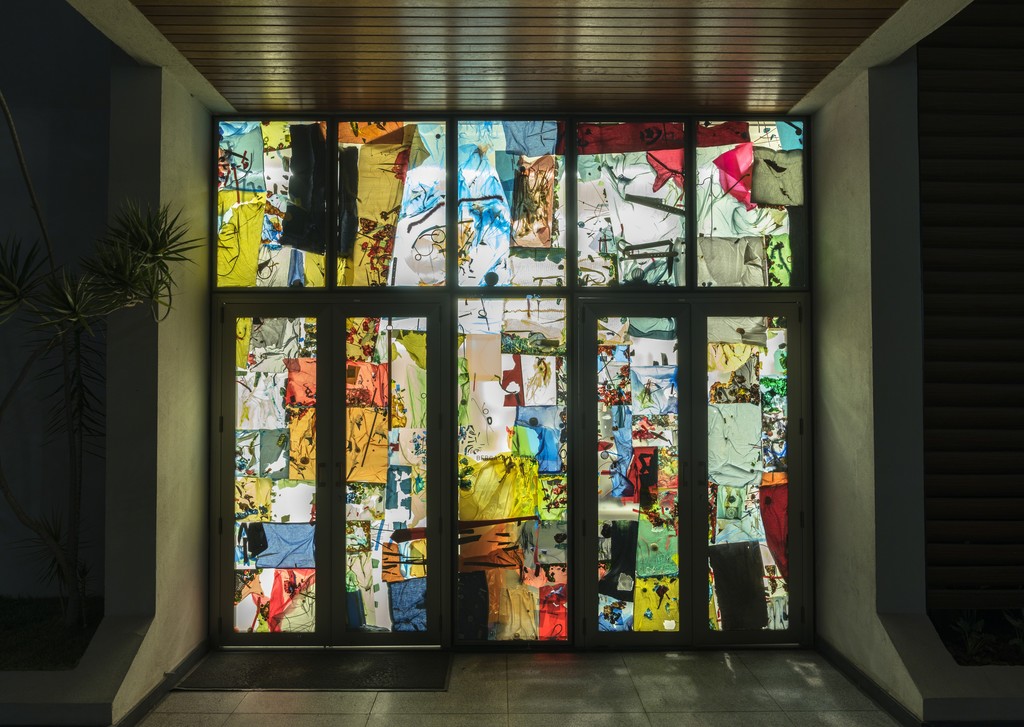 As curator of Voyage, Alexandre da Cunha shares some of his waverings through works by 16 artists he selected. The title, inspired by French comedy Voyage Surprise, directed by Pierre Prévert (1947), articulates his proposal: “More than a theme, the exhibition explores the idea of traveling in a broader spectrum and its possible associations: dreams, expectations, idealizations, fantasies, escapes, frustrations, fear of the unknown”.

In the film, a retired bus driver conducts a surprise journey of which the passengers don’t know the final destination. For the exhibition, da Cunha invites artists (whose work has a formal proximity with his own) to create a situation where the pieces relate to each other in a fluid manner. “My role as curator in this project is to be a mediator who negotiates issues with that arose during the exhibition process, instead of developing a pre established concept.”

The public is invited to join this venture as if they were other passengers of this journey to an unknown destination breaking with pre-established structures of most collective exhibitions: “The spectator is generally confronted with a large quantity of information, generating a conceptual anxiety that prevents a intuitive read; in this exhibition the questions are more important than the answers and the images are more important than the text that follows them”, adds Alexandre da Cunha.