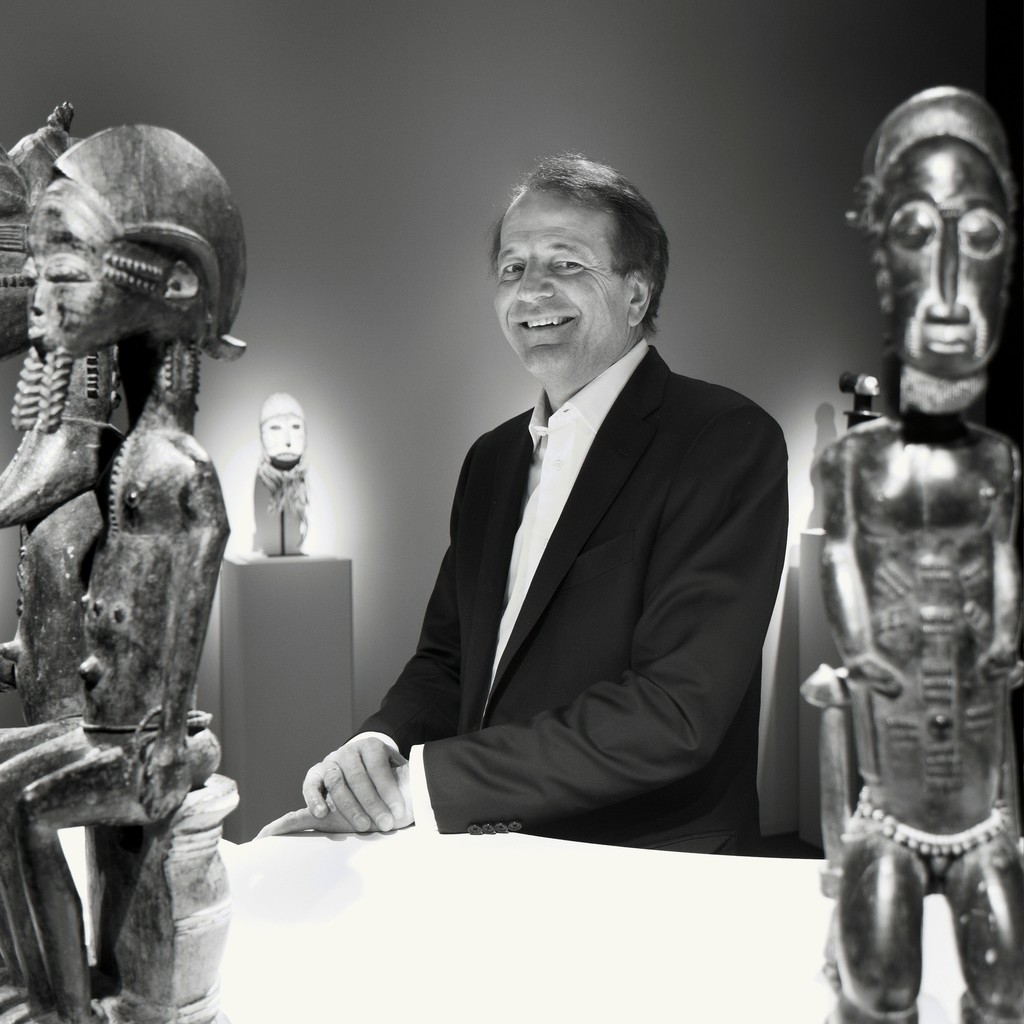 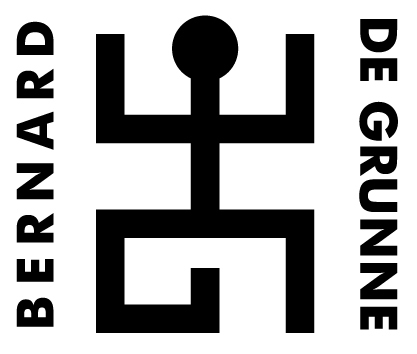 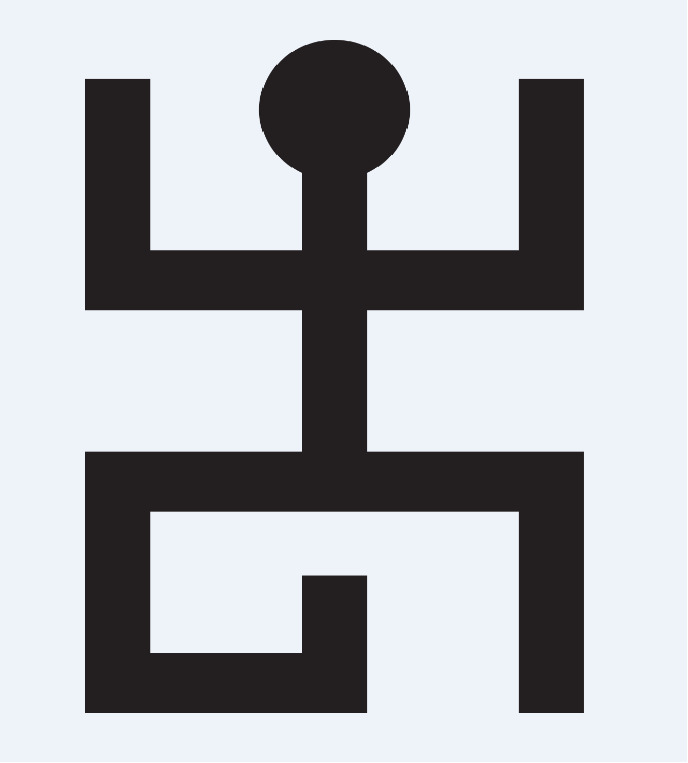 Bernard de Grunne will participate to Frieze Masters 2016 in collaboration with Jeanne Greenberg, founder of Salon 94 (New York).
Frieze Masters is undoubtedly one of the major art fair in London, the perfect occasion to demonstrate how ancient tribal art can dialogue with contemporary creations by Judy Chicago in a stand designed by one of the leading British architect David Adjaye.
They will work together for the first time, juxtaposing a series of ancient miniature clay figures from Mali with Judy Chicago’s “Goddesses”, a series of voluptuous shapes of female form made in clay in the 1970s.
Bernard de Grunne will present a unique series of miniature clay statues from Djenné-jeno terracotta statuary, which is one of the most remarkable, probably created by Soninke and Soninke-related ethnic groups and which flourished from circa A.D. 700 to A.D. 1700 in the Inland Niger Delta region in Central Mali. These miniatures were probably sculpted for traveling, with functions and uses similar to their larger counterparts. The The person who wanted to honor his god while away from his village would take with him a miniature replica of larger statues. This corpus of miniature figures which are charms or pendants to be carried around the neck of especially powerful or important individuals.