Bernard Jacobson Graphics is pleased to announce an exhibition of limited edition prints by Howard Hodgkin, which focuses on the first two decades of his printmaking. The exhibition shows the artist's early collaboration with Bernard Jacobson, who published most of the prints on display. The exhibition covers Hodgkin's early output between 1966 and 1986, starting with his early experiments in printmaking such as the series '5 rooms.' In subsequent series the artist introduced the use of hand-colouring and enlarged prints to an oversized dimension, finally achieving a sculptural quality and lushness which became a signature component of his printmaking practice. 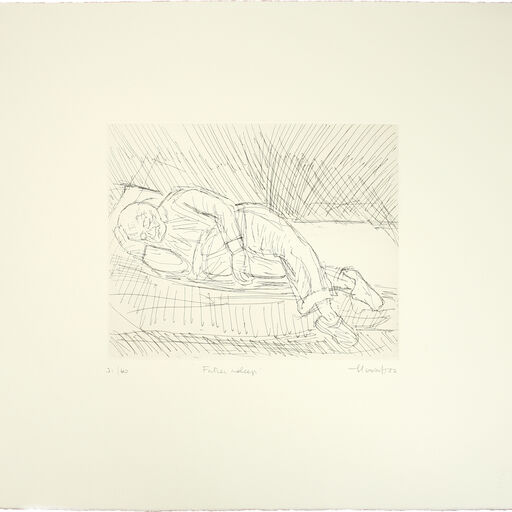 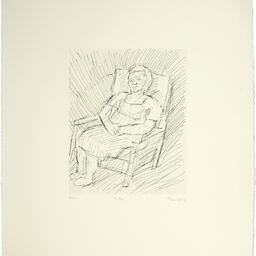 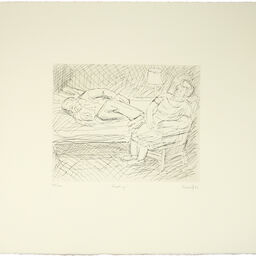