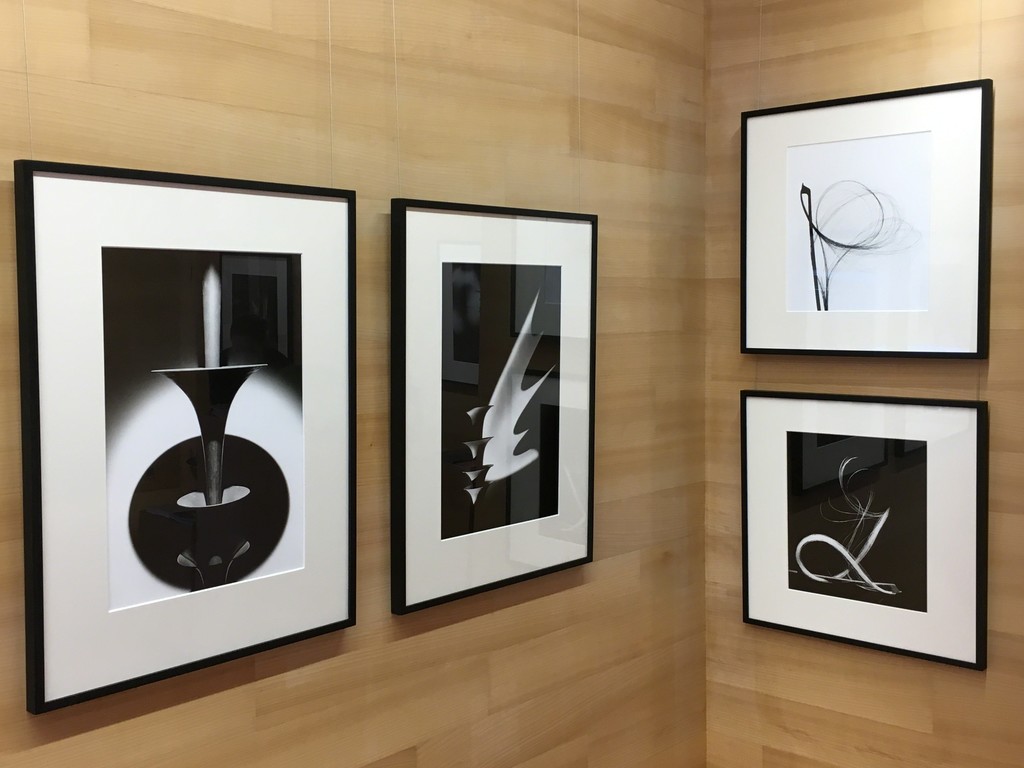 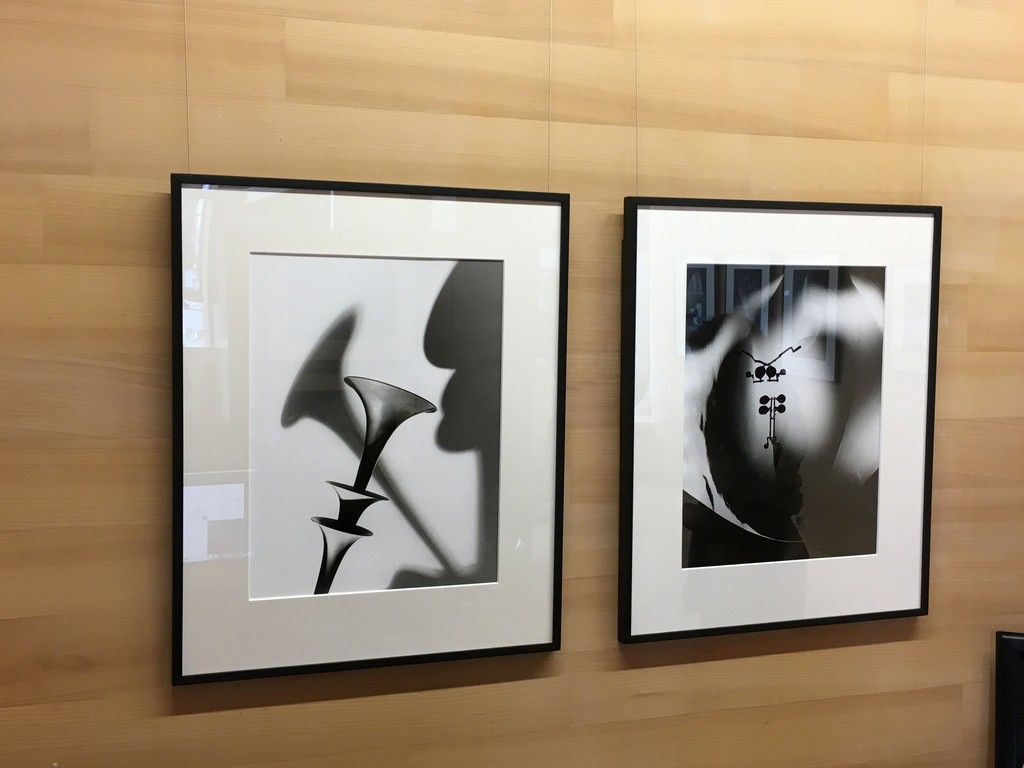 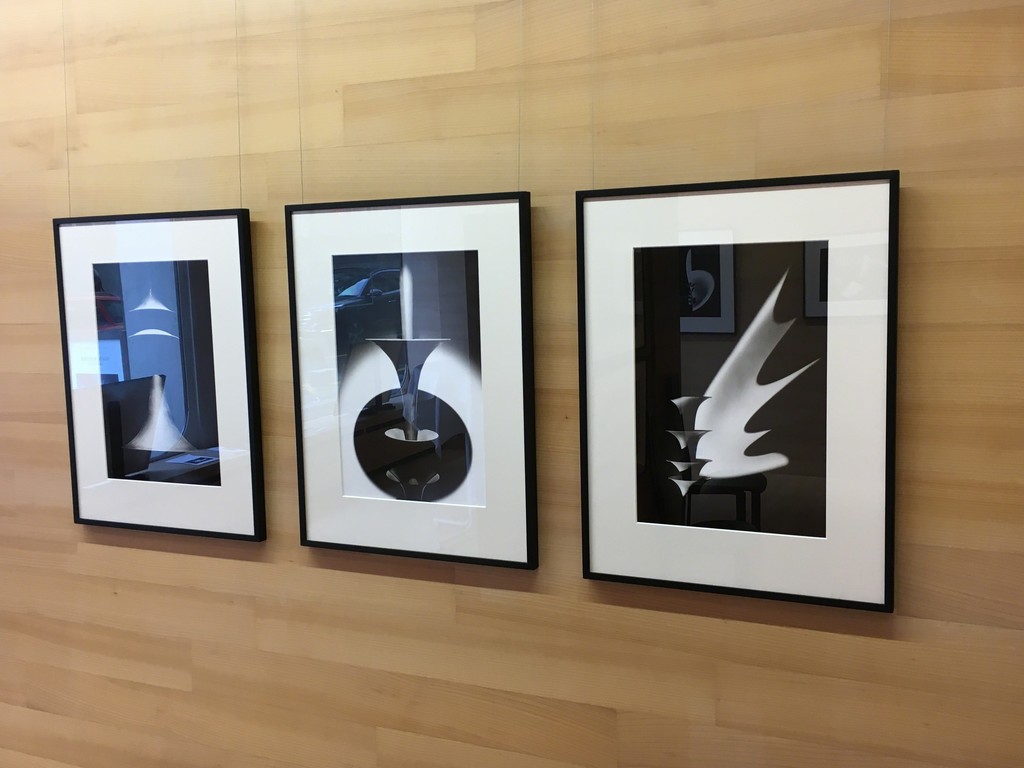 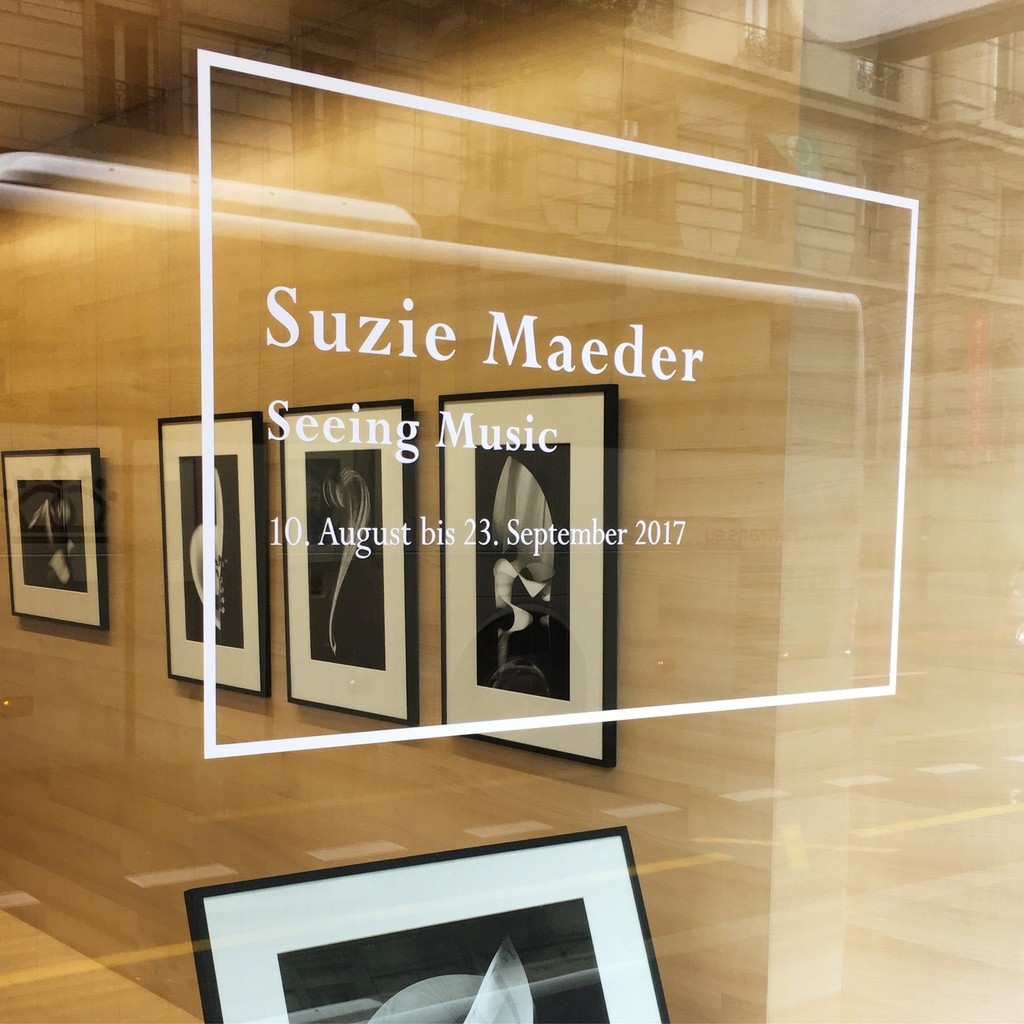 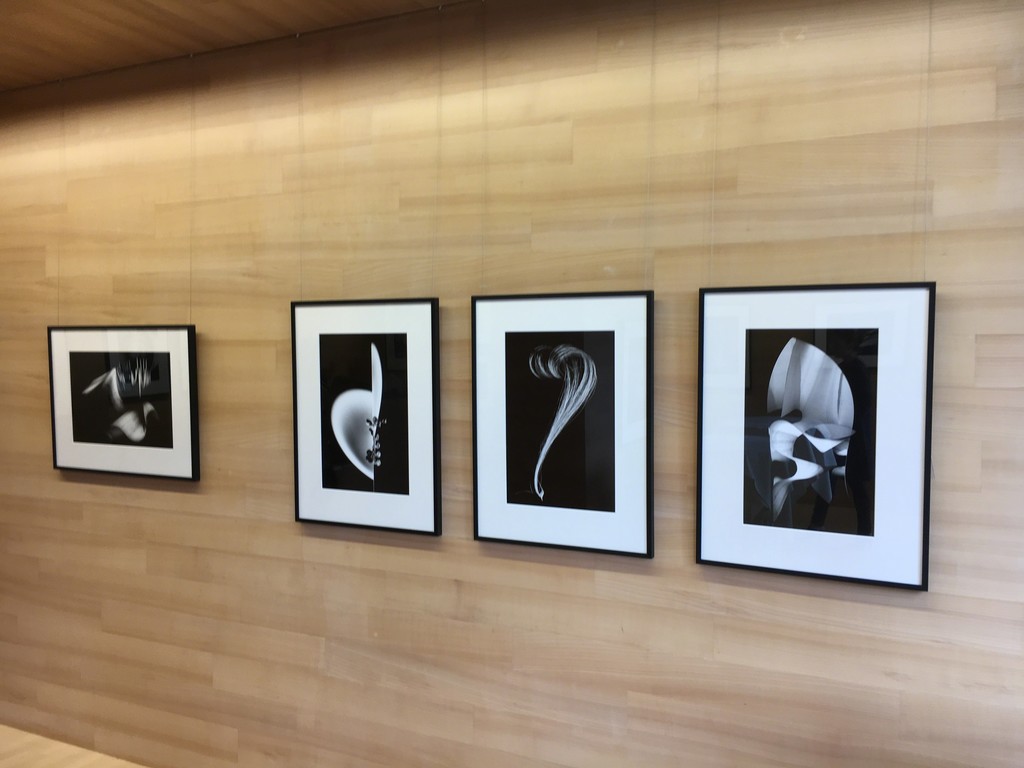 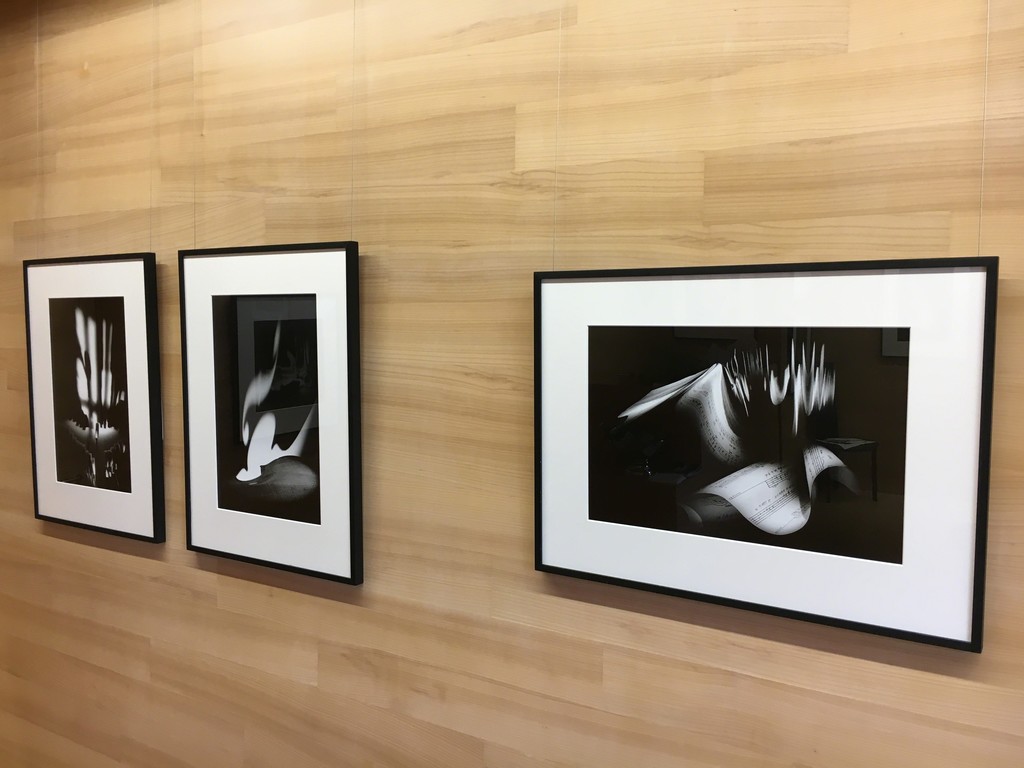 Born in Lucerne in 1948, Suzie Maeder moved to London in 1969 to study photography where she graduated with a Master of Arts from the Royal College of Art in 1973. In 1982 she was awarded the Commendation Prize of the City of Lucerne. As a freelance photographer she was particularly drawn to the world of classical music and worked for decades with orchestras such as the English Chamber and the London Symphony Orchestra as well as with composers, conductors and musicians. Her work was published worldwide and shown in numerous exhibitions. Well known recording companies used her photographs on LP- and CD covers.

So absorbed did she become in that world of sound, she eventually began to ‘see music’. This new perception encouraged her to try to capture the exciting sensation of ‘seeing’ in her work. Discovering that the play of light and shade made piano keys appear like a utopian landscape spurred her on to experiment with more instruments and show them in a totally new form. In 1994, her series on musical instruments, ‘Resonance’, was exhibited in the Bell Park Museum in Kriens/Lucerne and was published at the same time in the official programme for the International Music Festival, Lucerne. In 1998, a commission by The Birmingham Contemporary Music Group inspired her to bring her innovative vision to the photography of scores. These pictures, together with the ‘Resonance’ series, were exhibited under the title ‘Seeing Music’ in London’s Hiscox Gallery in 2001. The pianist Evgeny Kissin remarked that “looking at Suzie’s images of musical instruments and scores opens up a completely new dimension of listening to music with one’s eyes. Her pictures are a constant surprise and reminder that perception is infinite.”

Coinciding with this year’s Lucerne Festival, a selection of these music photographs by Suzie Maeder will be shown at Bernheimer Fine Art, Haldenstrasse 11. She printed the pictures exclusively in the classic process on silver gelatin paper in her dark room. Exhibiting in her home town has an added and special meaning for the photographer. The art collector Angela Rosengart wrote: “As a ten year old in the late Fifties Suzie visited our Gallery Rosengart which was then situated at Haldenstrasse 11. To the astonishment of my father Siegfried she appeared alone - without adult accompaniment – and self-confidently looked at the paintings with intense interest and knowledge. Now, as a renowned photographer, she is returning to the same address to present her work to the public.”