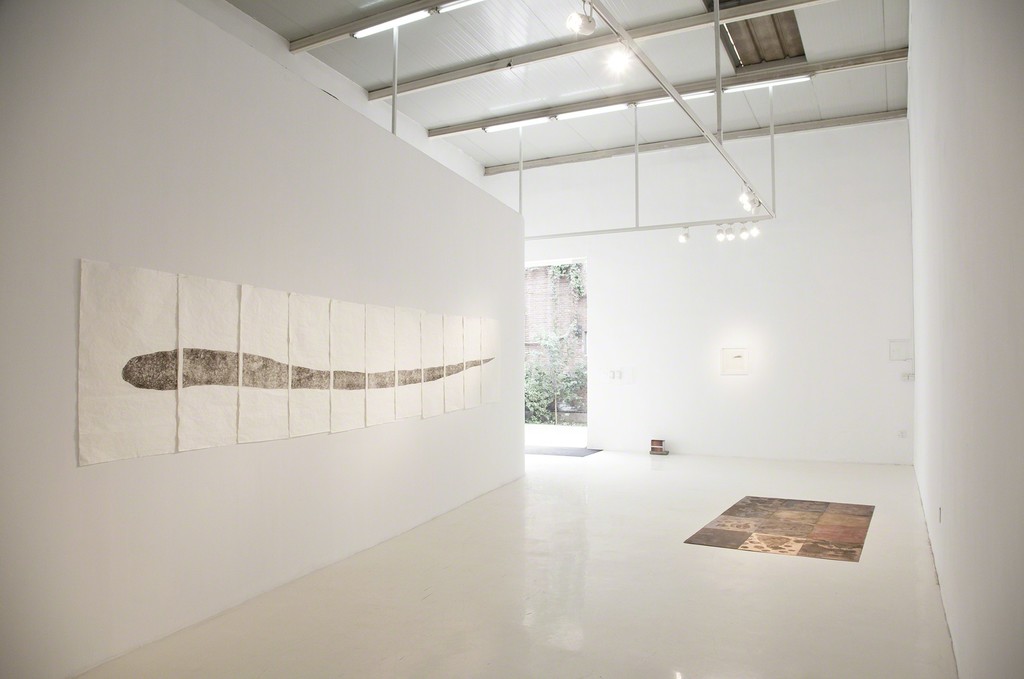 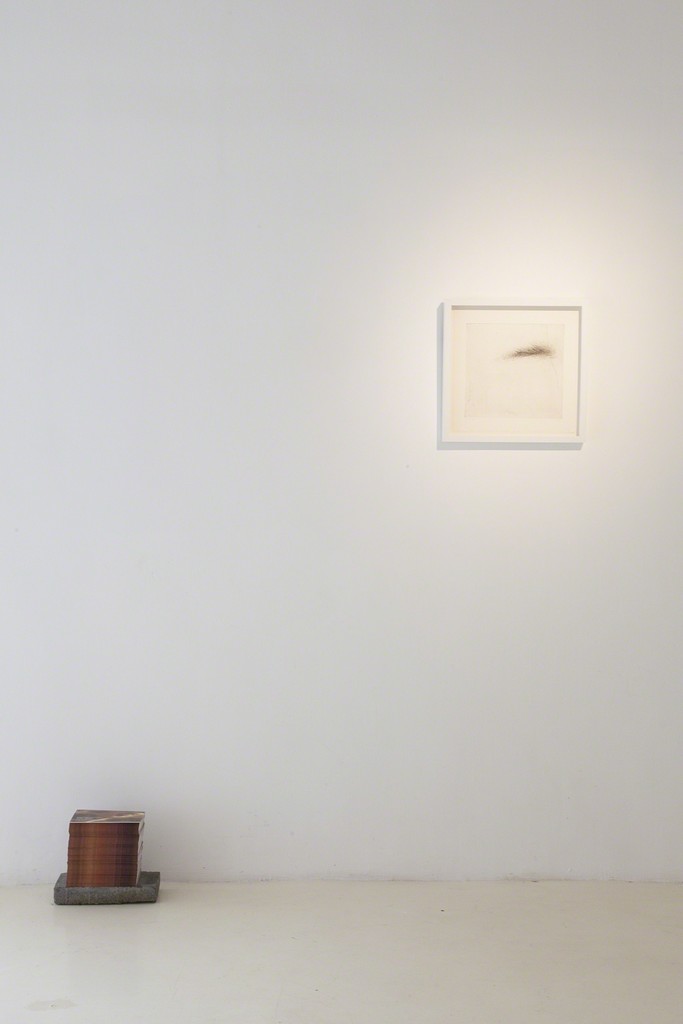 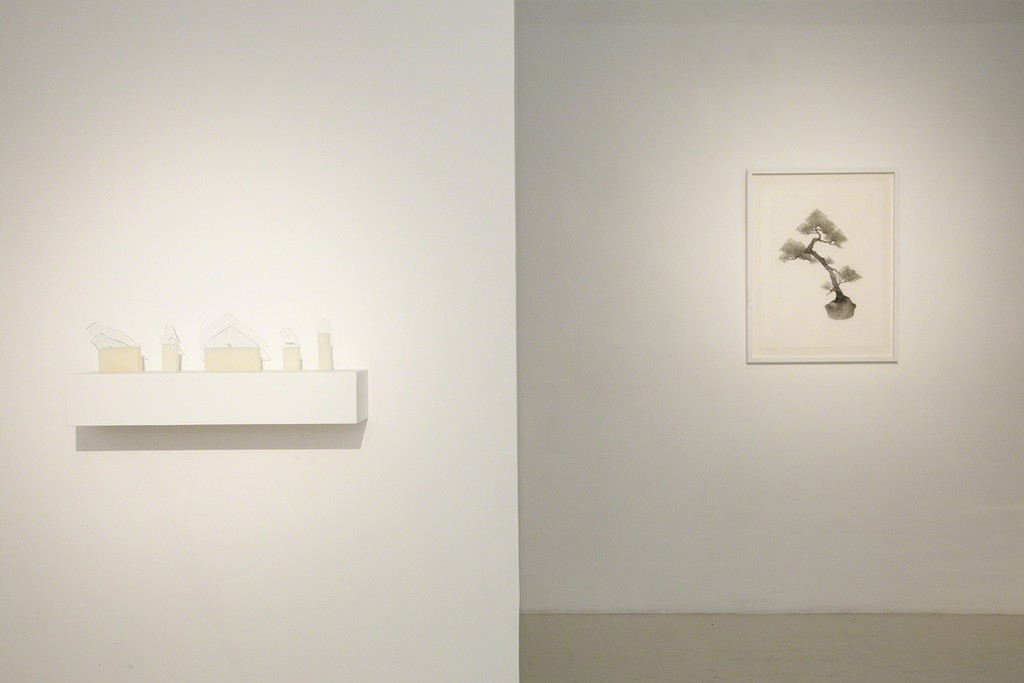 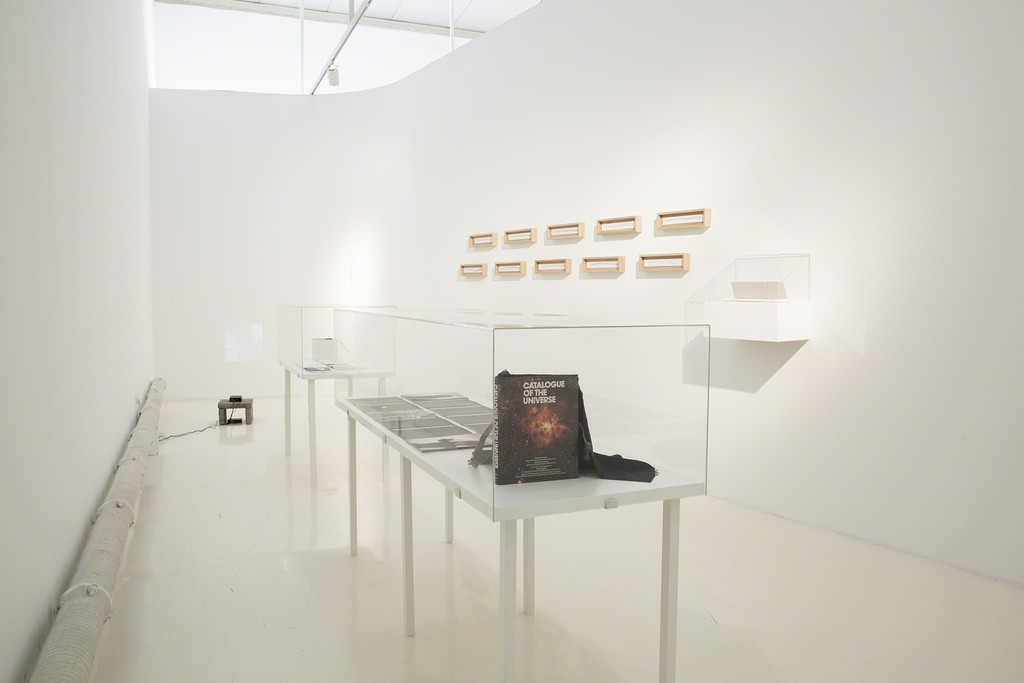 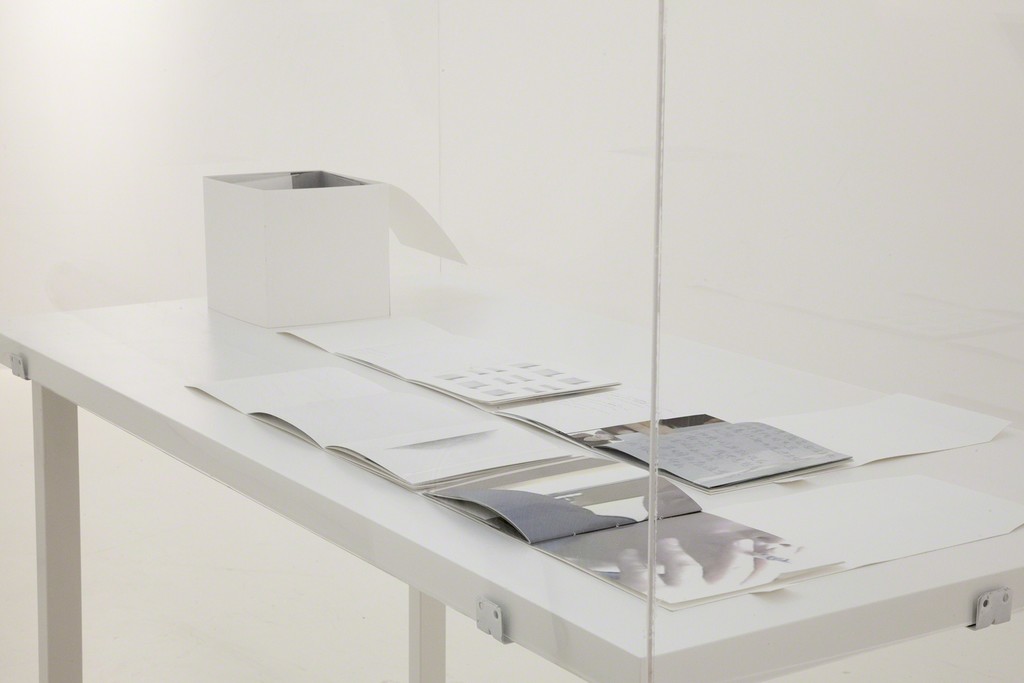 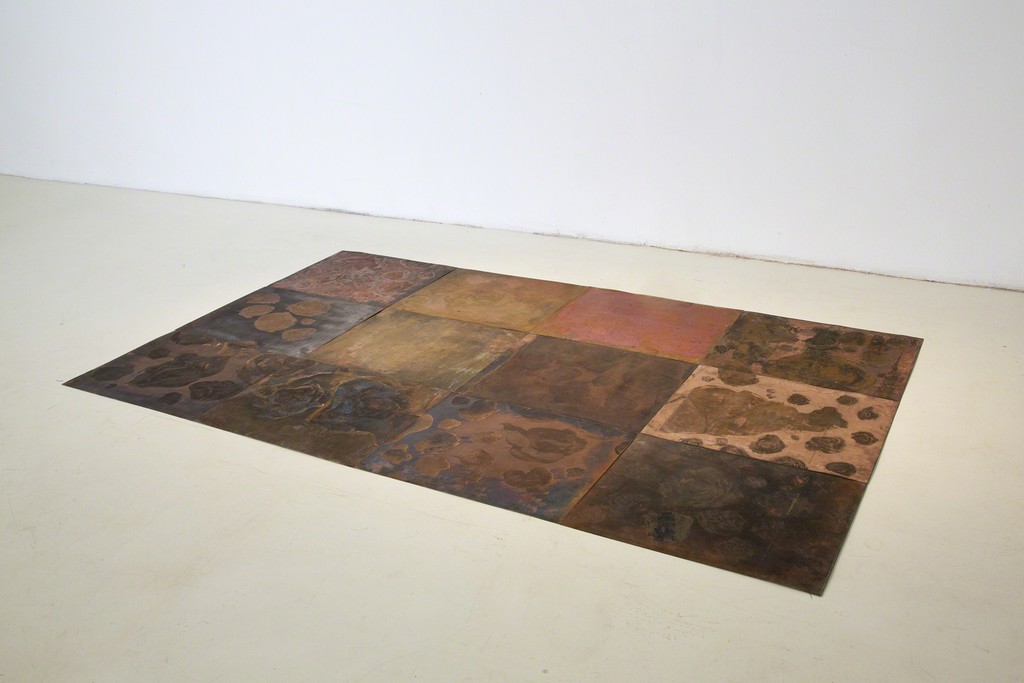 “Barbaric Poem”, as title, derives from “to write a poem after Auschwitz is barbaric” by Adorno . As an essential part of an artist’s being, to write a poem is rather barbaric, as it usually requires the artist to remain indifferent to what is around so as to keep certain critical distance and mercilessly rinsing and filtering his or her own feelings so as to reach “Lichtung des Sein”. In Chang’s art, what is barbaric finds expression in the tension between the artist and the media used, between the media and the images－ to be specific, opposition between fragility and violence. In “Rose”, an installation composed of eleven pieces of copperplate, repeated erosion and rubbing turns the surface into something as rough as a wild and unsettled planet, depriving the rose of every bit of the delicate and charming quality we usually associate with it. In “Snake”, a set of copperplate etchings on mulberry paper, restrained treatment lends lightness and serenity to those epic-like and apocalyptic images. When looking closer, however, we find the intricately patterned scars on the surface of the snake are actually recalling certain drastic history, in the same way quiet ruins take us back to the war years. In “Necklace, in Collaboration with Yuan Yi”, an installation based on material objects and video, Chang wears a necklace of sharp cullets－an ornament, but a dangerous weapon at the same time. In such a daily and feminine practice as wearing accessories, therefore, violence is revealed in the same way.

Also on display are the artist’s book “Contents of the Universe” and “ Book of Contents of the Universe”, both wearable, discussing visually the boundaries between mystery and enlightenment, experience and knowledge. In addition, “Book of Sketches” is Chang’s conversation with her father about the influence of the sketch of Su school on two generations of Chinese artists as a highly political pictorial approach; “Book of Snakes”, based on imagined typology, explores the possibilities of texture and gradation in sketches… As Lisa Wainwright commented, Chang, who is deeply influenced by critical theories, impresses us with diversity in methodology and refusal to be dominated by any style alone; instead,varieties of ideologies mix, overlap, converge, and clash in her works. The contemporary and global quality inherent in her experiment highlights the encounter between the East and the West, between tradition and modernity, turning these forms into poetic wonders.