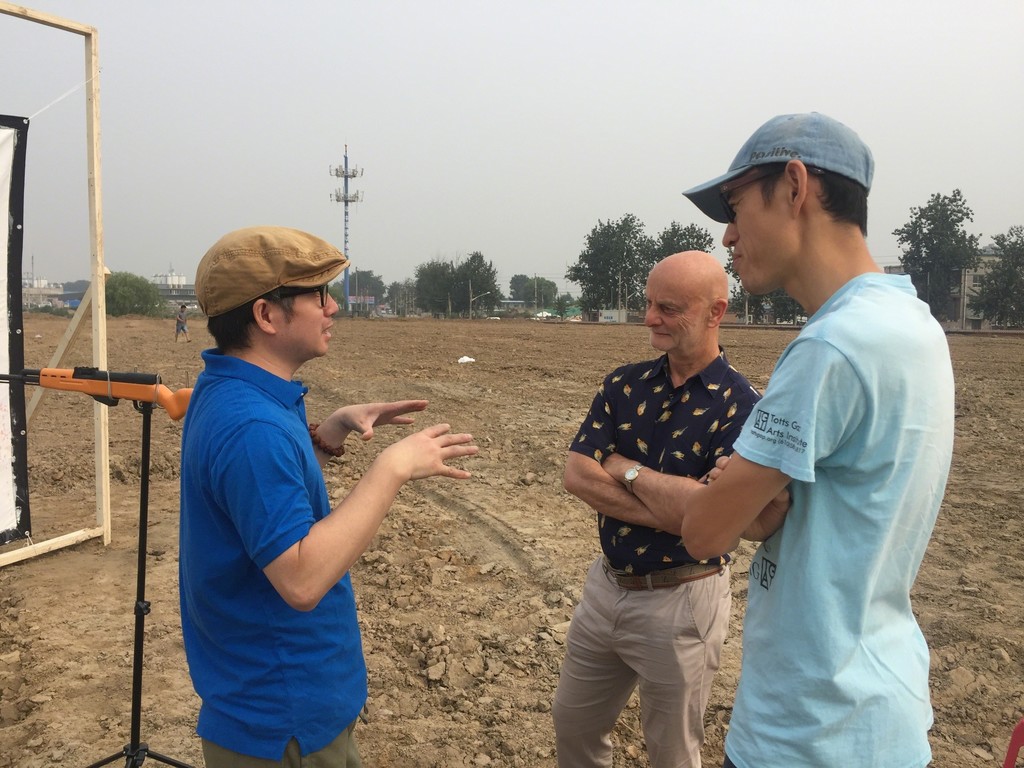 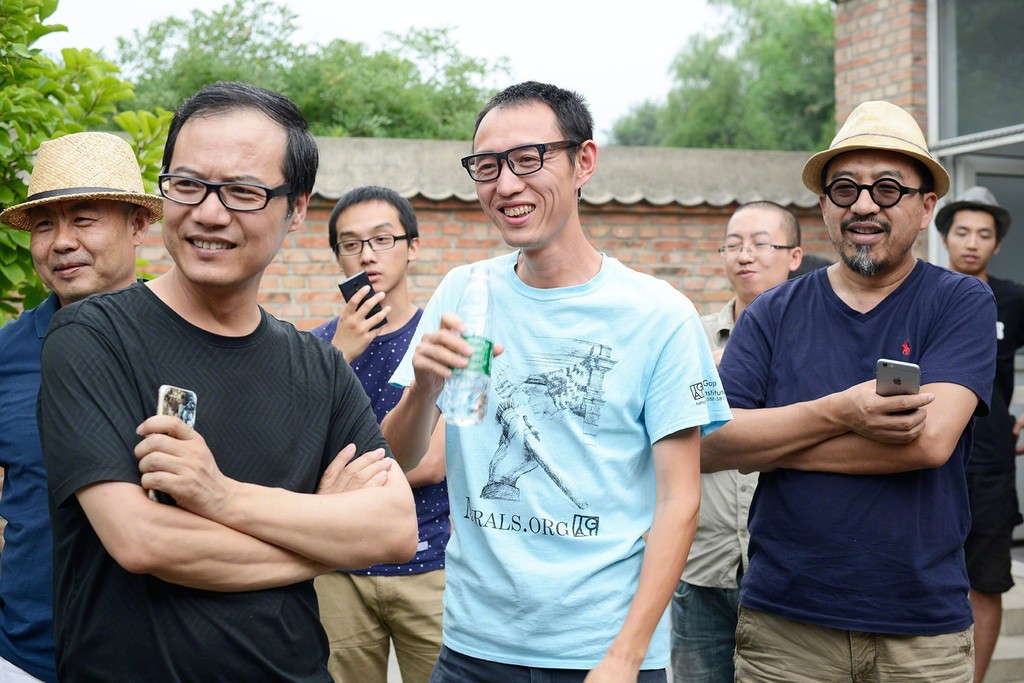 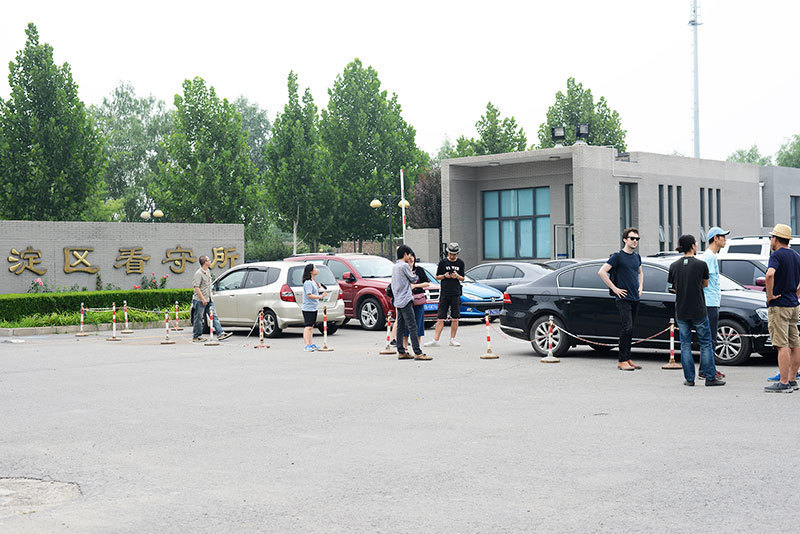 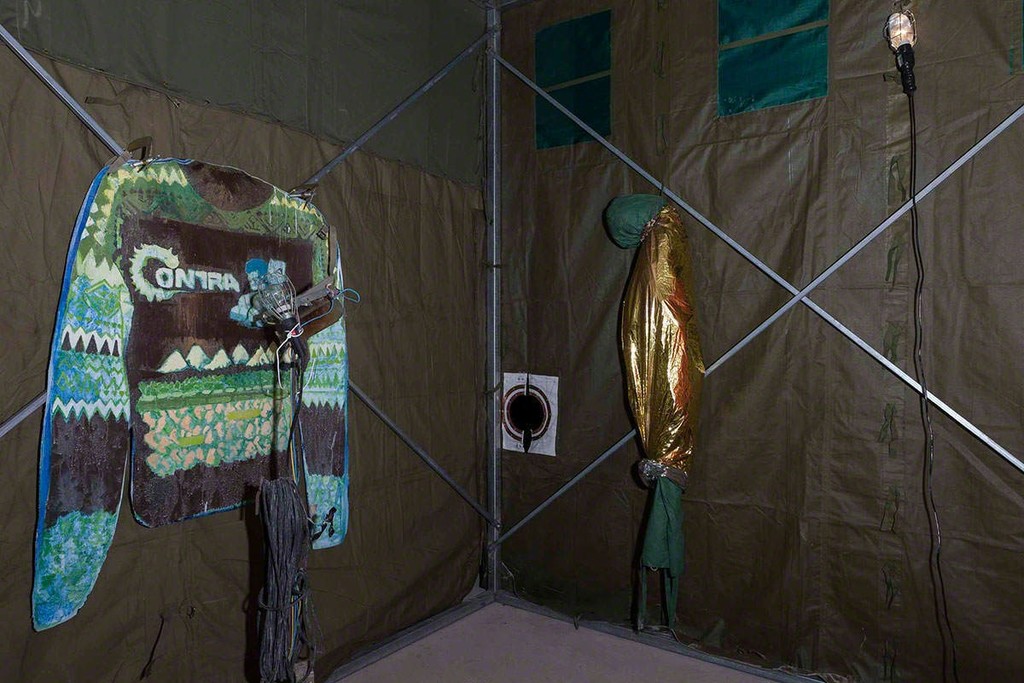 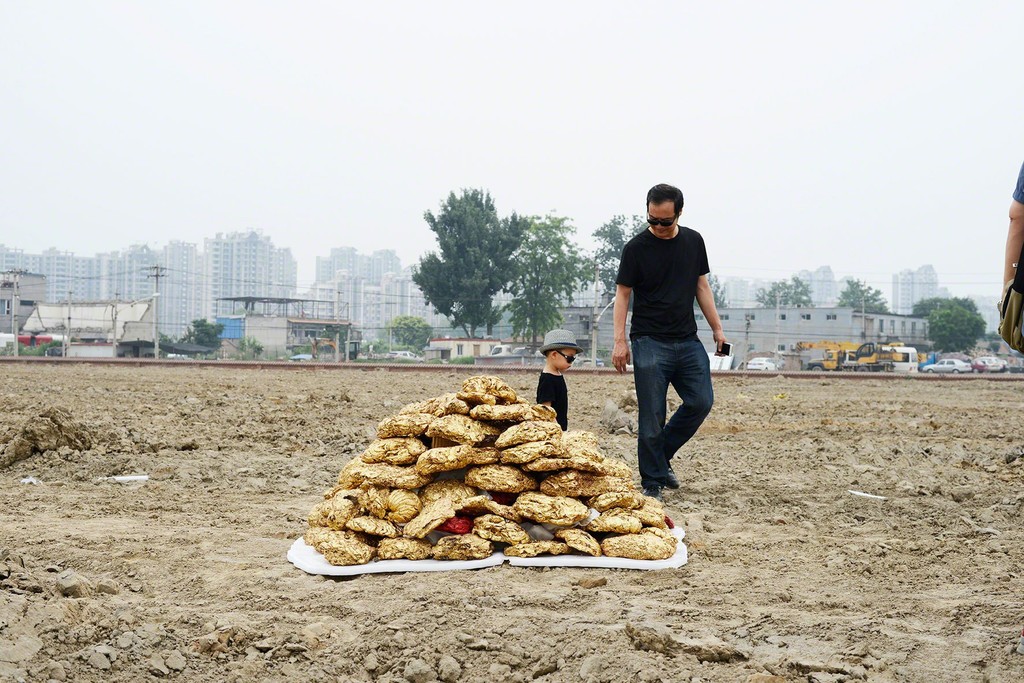 Art is beyond art. Politics, economy and culture have always been a close integration with interaction, and we can only see the essence of culture by putting it into the political and economic structure. Clearly marked by “Stars Art Exhibition” in 1979, Chinese contemporary art has been closely related to the ups and downs of Chinese society’ s development since its emergence.

Different from the development history of western modern and contemporary art which completely opens to life after experiencing the formalism booming, Chinese contemporary art by no means starts from modernism and develops in an orderly linear way. The reason lies in the fact that it is a fantasy for the history to repeat orderly when Chinese society opened the door to developed countries after the “Great Cultural Revolution” and the contemporary civilization achievements, which ought to be absorbed successively, emerged simultaneously in sight. Faced with the urgent need of society, it could only be dealt with case-by-case, borrowing and creating according to specific needs. Looking back at the development path of Chinese contemporary art, it is carried out mainly around the relationship between individuals and survival situations. Of course, in the process of expressing the emotions, the effectiveness of art language needs to be addressed, thus promoting the development of the art language.

It is the instinctive needs of life to survive and gain more happiness. Satisfaction degree of life’ s needs becomes the fundamental criterion for individuals to measure a society. With the complex action of multiple forces, Chinese society, which has kept opening up in more than three decades, allows more and more possibilities. During this process, countless individuals’ understanding of situation and needs of life are also growing vigorously in various ways. The benefit games driven by it make the society’ s development full of uncertainties, and new changes incessantly springing up.

In recent years, a chain reaction caused by factors, among which the economic slowdown is the most important, has a profound influence on changes in many fields. The ongoing extensive phenomena, with their great confusion and complexity, are making it difficult to grasp. But for people who are personally on the scene, these changes are reflected in very specific real daily life. Depart from one’ s position in the benefits pattern, different people have different reactions. Those who can get more benefits only by continued opening up will be sensitive to the squeezing survival situation and increasingly solidified society when self-reviewing and looking around. When they seek possibility to break through with the inertia of opening up, they have complex mentality when encountered with the real situation.

Artists are first of all human, and no one can lift his heavy body off the ground by pulling his own hairs. The starting point of contemporary art is to face the fact that rather than avoid it and to express the truth rather than varnish it. These ongoing new changes are also actively reflected in some sensitive artists and are naturally presented as art works. Recent years have witnessed the emergence of many artists such as Deng Dafei (Utopia Group), Dai Jianyong (Coca), Jin Yangping, Nuts Brothers, Jiukou Zouzhao, Li Bo, Liu Weiwei, Double Fly Art Center, Zhou Yilun, etc. These artists recognize that they are tiny individuals, and even mock their own weakness; in the meanwhile, they do not give up the right to express the truth, nor the active search for new possibilities. To achieve effective breakout, they face up to their sluggish survival and trying situation, brew proper expressions from problems, and often deliberately use further intensified “bad taste” for irony. Growing up in an era with more open culture, they are increasingly familiar with the situation of contemporary art in an international context, and also can grasp the diversity of artistic expression more easily, even can shuttle freely between art and non-art areas. On the other hand, the focus of their attention and expressions has always been China’ s domestic situation and problems viewed from their own experiences.

Ruins, bottom, the middle class, private entrepreneurs, employees, freelancers, women…… The focused issues in these works are of vital importance to many people in this particular period. Folk, wild, impendent, assuming, uneasy, anxious, restless, messy, confused, hysterical, bad, bug, bullshit, breakout…… these words correspond with feelings in these artists’ works. The expression of these works often aesthetically agrees with new expressions and vocabulary in other areas and even daily life. If we use “A” to refer to the mainstream, the strong and the serious, then these artists are in B zone. Their artistic ways to actively produce and promote their cultural discourse are here generally referred to as “B Zone Art”.

In a tension relationship where hesitation to move forward coexists with readiness to act, and in a delicate situation where darkness and gloom coexist with clear awareness, such attitude and expression actively get involved and return to the starting point of Chinese contemporary art again.