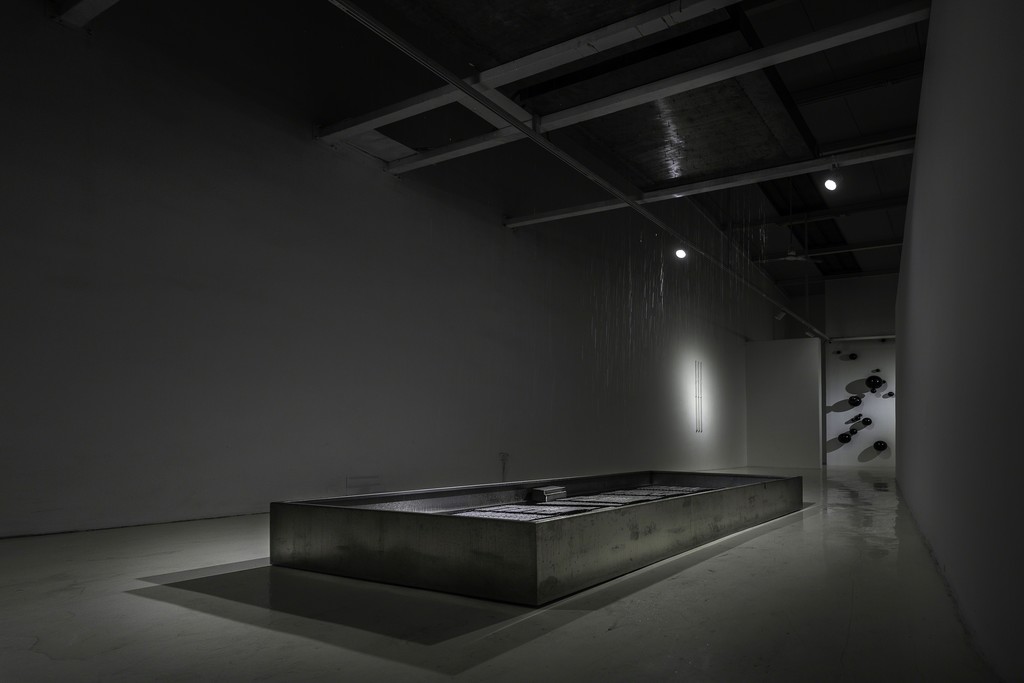 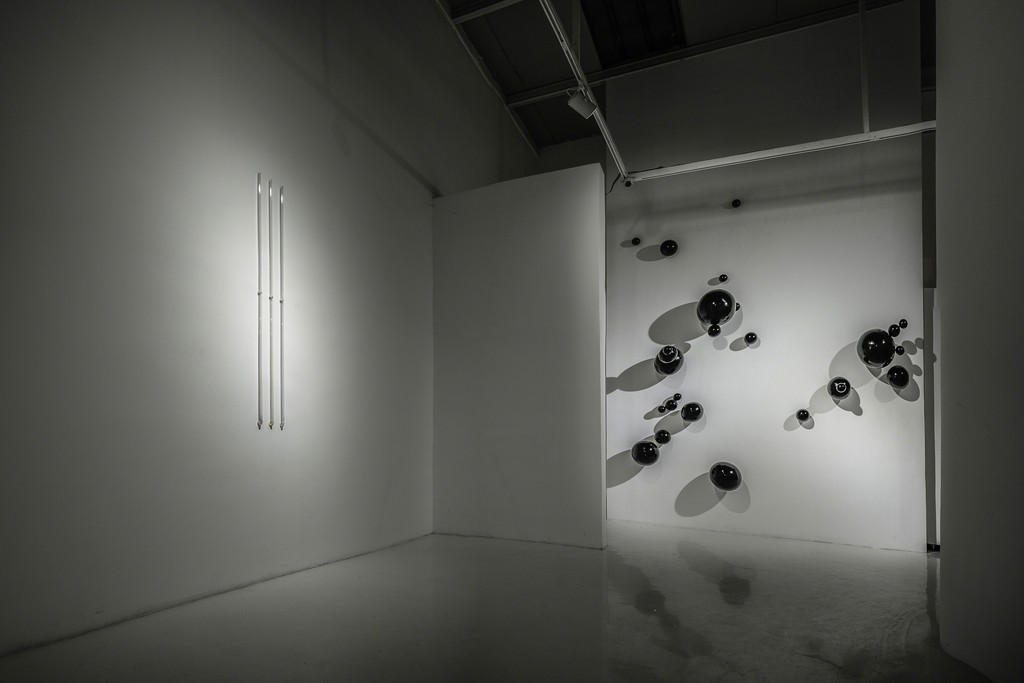 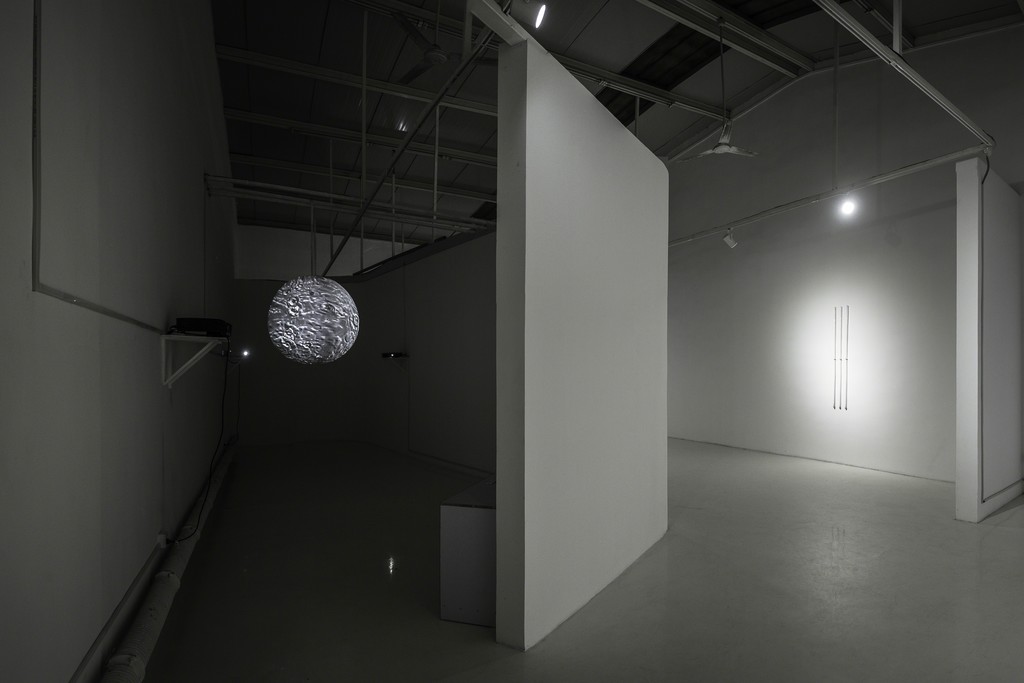 We, Between Art Lab, are honored to announce that the solo show of Zheng Lu’s art works, “H-O-H” will be held on August 13, 2015, where Zheng Lu’s newest works of installation art and multimedia will be exhibited. Material, media and visual synthesization are transformed into a new form of aesthetics through a brand new way of constructing. The show will go on until September 10, 2015. Please stay tuned.

The solo show, named after the Molecular formula of water”H-O-H”, is actually a deconstruction and elaboration that Zheng Lu does to the former series. In Zheng Lu’s representative installation art works, for example “Dripping”, he incorporates traditional Chinese Character with various forms of water and and transforms between them, constructing different forms of the water as a kind of matter in a comprehensive way. The exhibition project this time, is the fruit of the artist’s two-year experiment, where the artist’s multiple interpretation of “water” as a material will be presented in a deconstructive way, and a kind of nonphysical, romantic imagination is created via physical thinking and experimentation.

“Water” is an inorganic compound composed of hydrogen and oxygen. Water is one of the most common substances on earth, the very important resource on which inorganic compounding and all lives, including human beings depend. It is also The most important part composing the living organism. The ancient Greek philosopherHerakleitos believes “Everything is Made of Water”,which is a relatively simple form of Ontology. In Chinese philosophy, Lao-zi proposes “as good as water”, investigating the spiritual implication of water. Through physical installation experiments and multimedia, as well as other media and methods, Zheng Lu translates his understanding of water as a kind of matter into visual language, reducing it to the concept of molecule and performing artistic imagination and recreating on the forms of water and mechanics. Here, different visual languages of water as a kind of matter are constructed both in macro and micro level, where it is brought back to its original existence form. Water as a kind of matter has no concrete form, flowing and changing, winding while containing strength. She relies on other mechanic forms, in the meantime, realizing its own system of being in a softened texture of existence. Zheng Lu extracted a kind of masculine, invincible basic strength, with visual form and physical form of water returning to the original simplicity, opposing yet ultimate simplicity.

When it comes to the origin of life, water has a symbolic meaning of life, nurturing and infiltrating everything, wherein lies the primal force, on which depends life. Through such an deconstructive way of thinking, Zheng Lu comes up with a new way of artistic creating, where the comprehensive installation thinking is broken away, and the basic properties and romantic construction are presented in a more sincere way through physical experimentation method. Such a method is both rational, for artists need to conduct rigorous experiments, and romantic, for art needs to realize its truth and effectiveness. In this method, physical form is created under a kind of authoritarian romanticism.

Zheng Lu is an artist born in the 1970s, also one of the representatives in installation art among the younger generation artists. Bringing Chinese traditional aesthetics mechanism to contemporary discussion, like infusing a soul to the body, the “H-O-H” exhibition realizes the effectiveness of visual transformation, using technology as a tool and media; meanwhile, the configuration of science and technology is implied in the visual creation of art, thus the sincerity and creativity in artistic creation is brought back. Such a transformation is of special experimental importance in China’s contemporary art development.