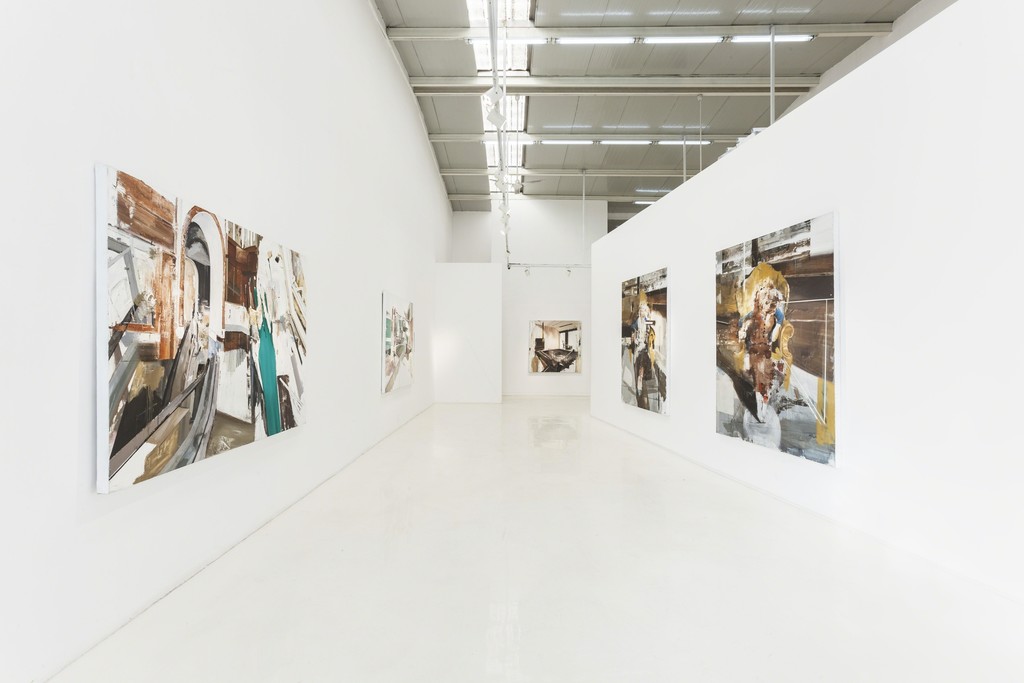 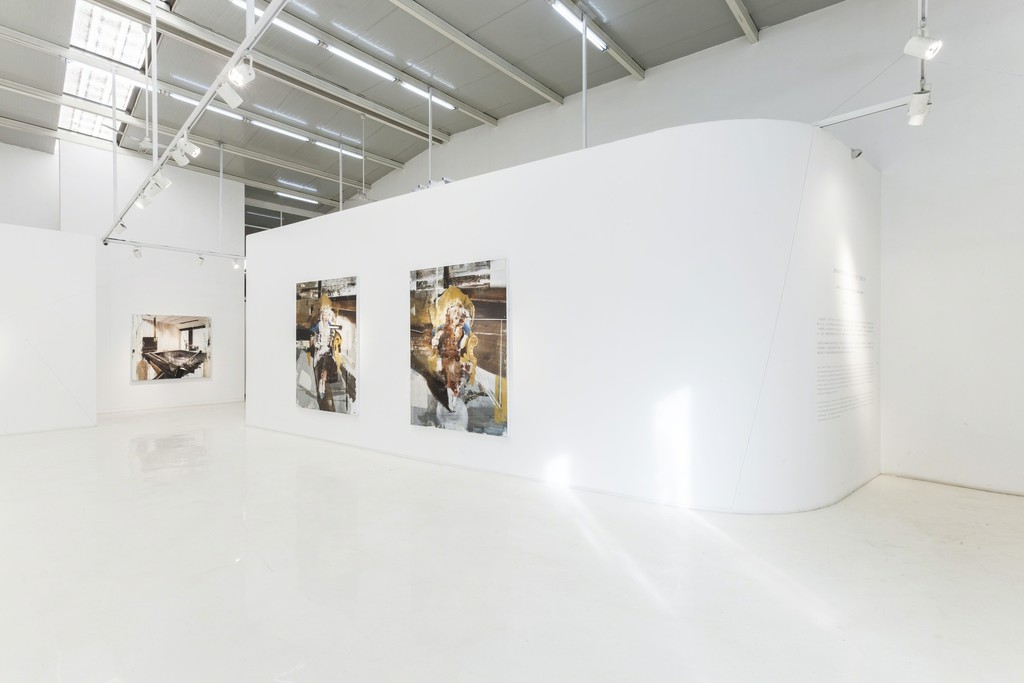 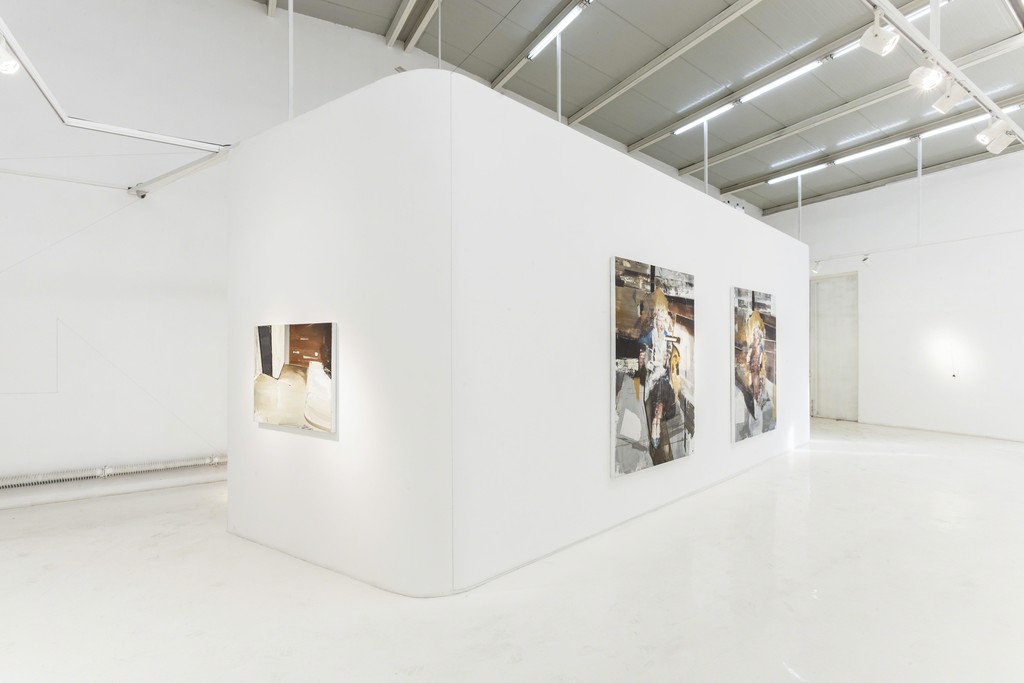 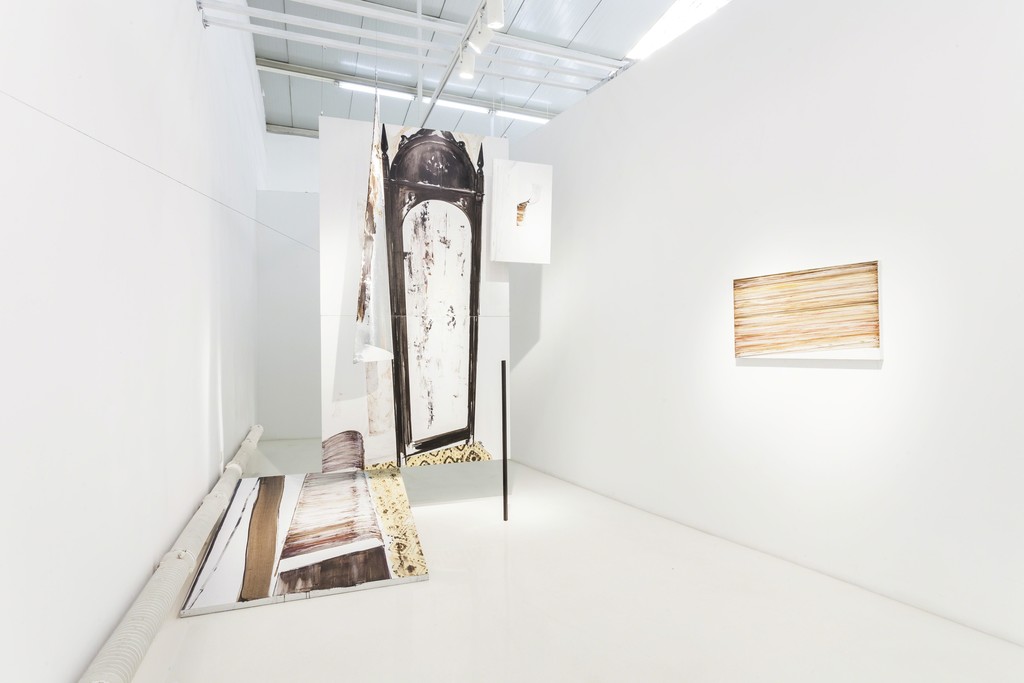 “LIU CHAO SPACE” is not an art space or a spatial relationship among planes. Instead, it converts exhibition into a comprehensive concept in relation to “space” as a whole. In this sense, it has multiple levels of meaning. The existence of cognition is defined in the spatial system in which we exist. However, beyond that, the way we break the definition will become a way to open the future. The exhibition will be divided into three levels, i.e. Level I: Liu Chao constructs different visual spatial systems on the two-dimensional canvas; Level II: a new visual system is generated in the real three-dimensional space; and Level III: the possibility for a space available by the concept is further increased in an unknown imaginary dimension.

Liu Chao Space is constructed in painting and mind. As a young artist born in the 1980s, Liu Chao was graduated from Luxun Academy of Fine Arts, in the system of which, painting is a very important part. In the learning process, Liu Chao has gradually established his own art language and formed the possibility of a variety of spaces in the spatial and plane dimensions. The exhibition will show us Liu Chao’s train of thought for creation and direction of experiment and exploration in the vivacious phase.