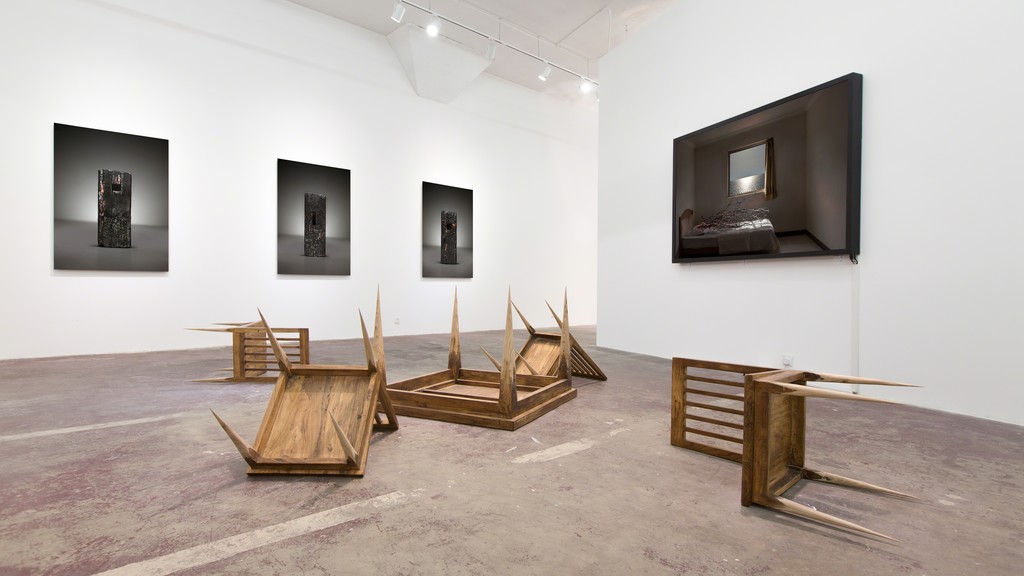 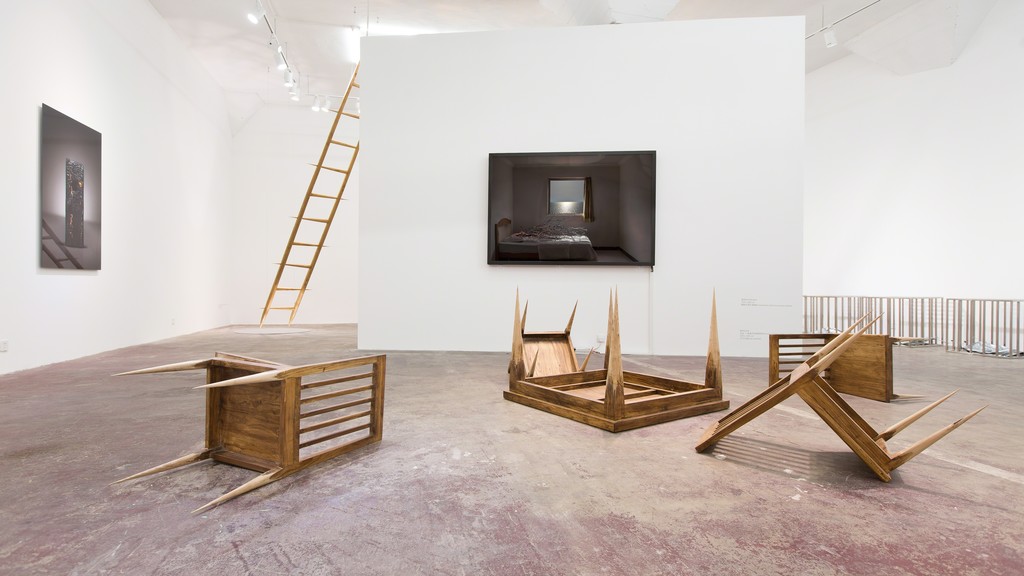 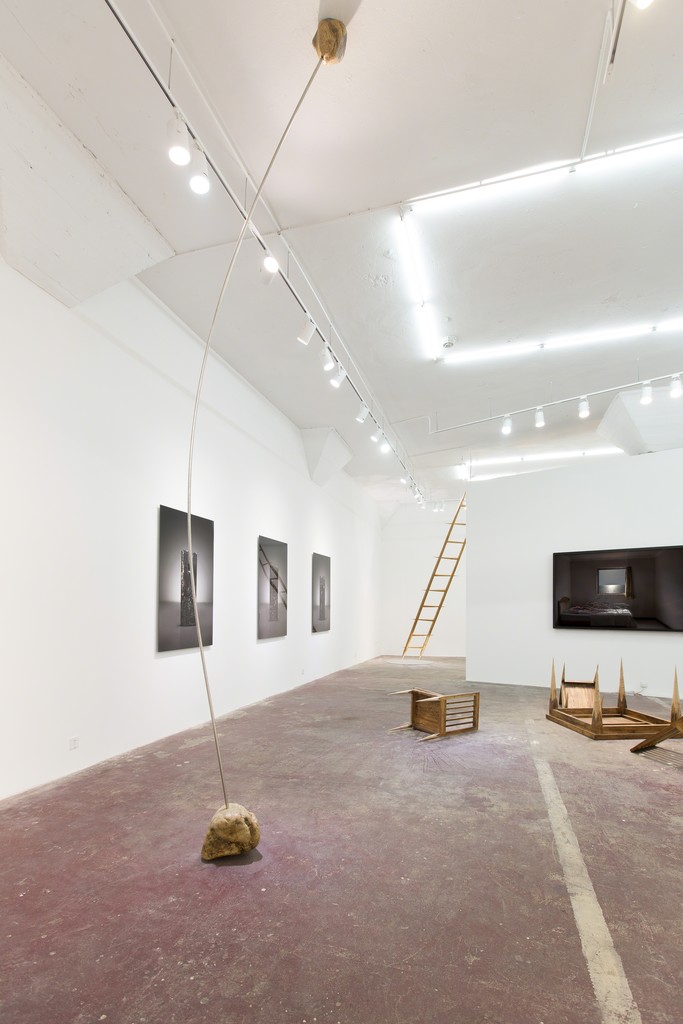 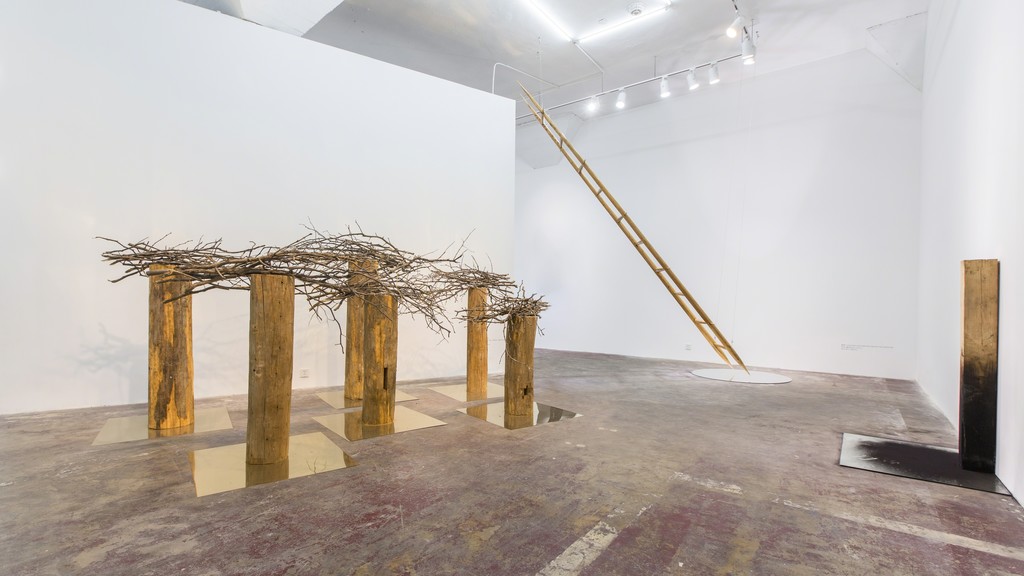 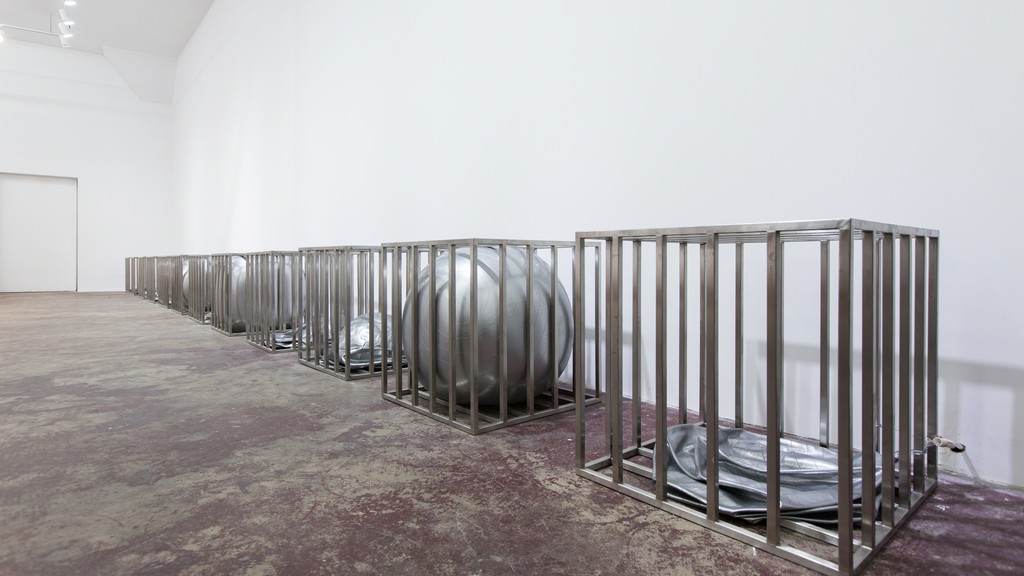 Between Art Lab (Shanghai) is pleased to announce the opening of Chen Haoyang’s solo exhibition in North Bund Art Zone, Yangshupu Road 2361, Shanghai, from 2 to 5 pm on October 11, 2015. The exhibition, under the title of “The Other Half”, will be a rich collection of installations, mixed media, photographic installations Chen produced in the past several years. This exhibition, also an extension and interpretation of Chen’s charcoal series, is intended to highlight the core of his artistic production in multiple perspectives. It will last until November 11, 2015.

The theme of the exhibition runs through Chen’s art practice in these years.
According to Aristophanes, a representative comic playwright of ancient Greece, the ancient world consisted of three sexes: men, women, and the union of the two. In other words, in one sex there had been material for what is now for two. All were satisfied and everything went well until one day Zeus decided to cut all sexes in two. When this was done, in the world there were only two halves, that is, man and women. They went about looking for one another and were ready to die of hunger in one another’s arms. This romanticized myth refers us to the loss of balance in our modern world. The opposition between individuals and that between material desire and reality are splitting human dignity, showing a face that is blurred but at the same time clear. Focusing on the loss of balance in the spiritual world, Chen is sensitive both to the micro-cosmos of his personal life and the macro-cosmos of the outside world, which leads him to his own theme and style as an artist by keeping the balance between sensibility and rationality.

The basically perceptual quality of Chen’s artistic form stands in sharp contrast to the modern social system, but hidden in the seemingly perceptual attitude is the fully-charged directivity. The structure and development of modern society plunge human beings into ever increasing loneliness and anxiety. In a one-dimensional social orientation, Chen’s art manages to unveil new values and attitudes of another dimension in the hope of enriching and exploring the diversity and independence of an individual, as well as transforming and presenting his art with effective methodology.

The materiality and sense of contact in Chen’s works have been converted into energy to confront the exaggerated materiality in modern society. Directed at the balance between spirituality and materiality, these works are reflections after moments of high passion, but, more importantly, practical and real human wisdom that is different from sacredness and belief. On the journey for “the other half” the individual, the social structure, as well as the system of relation gradually become complete.