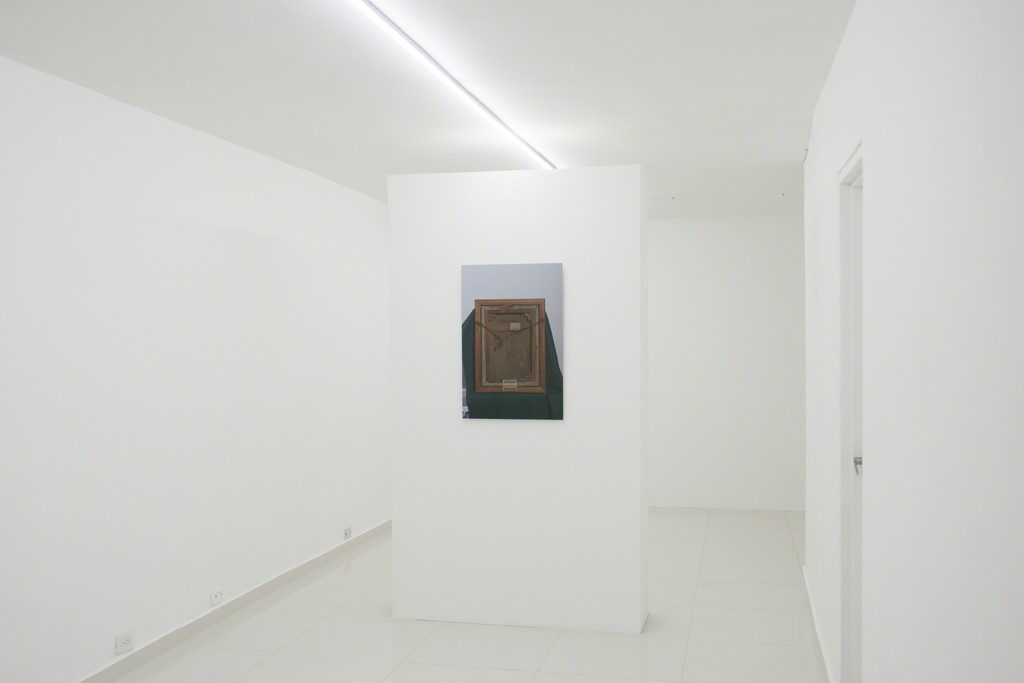 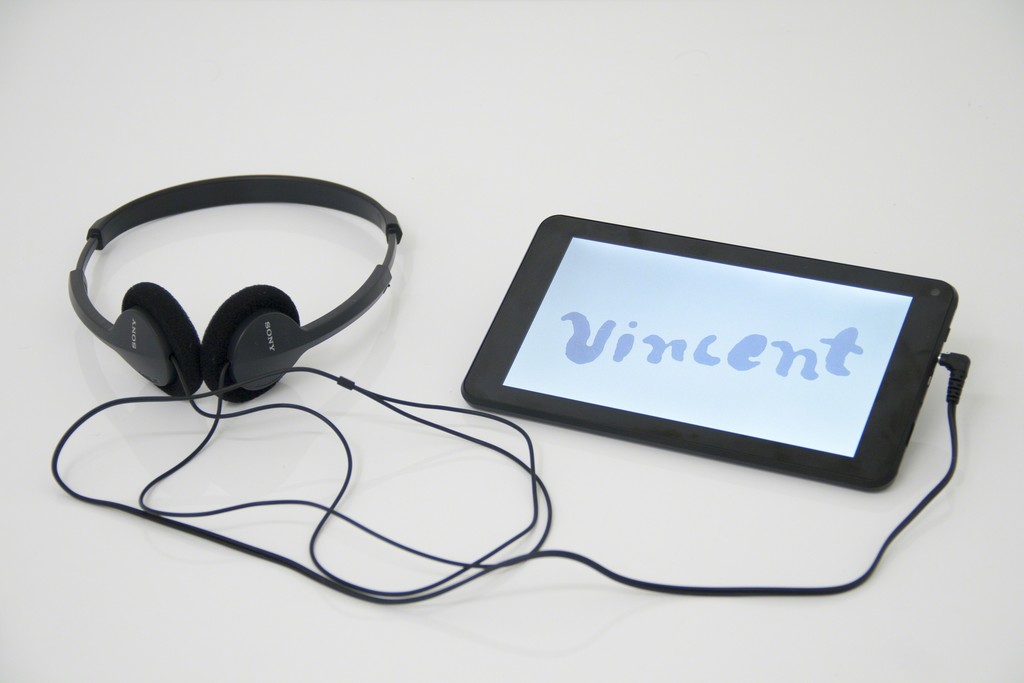 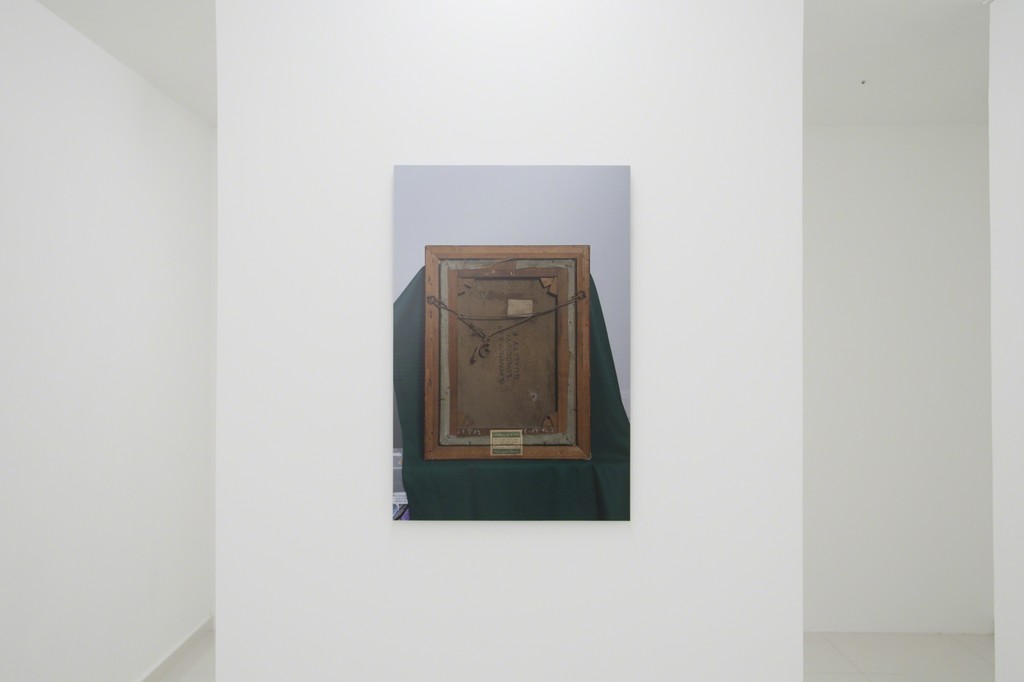 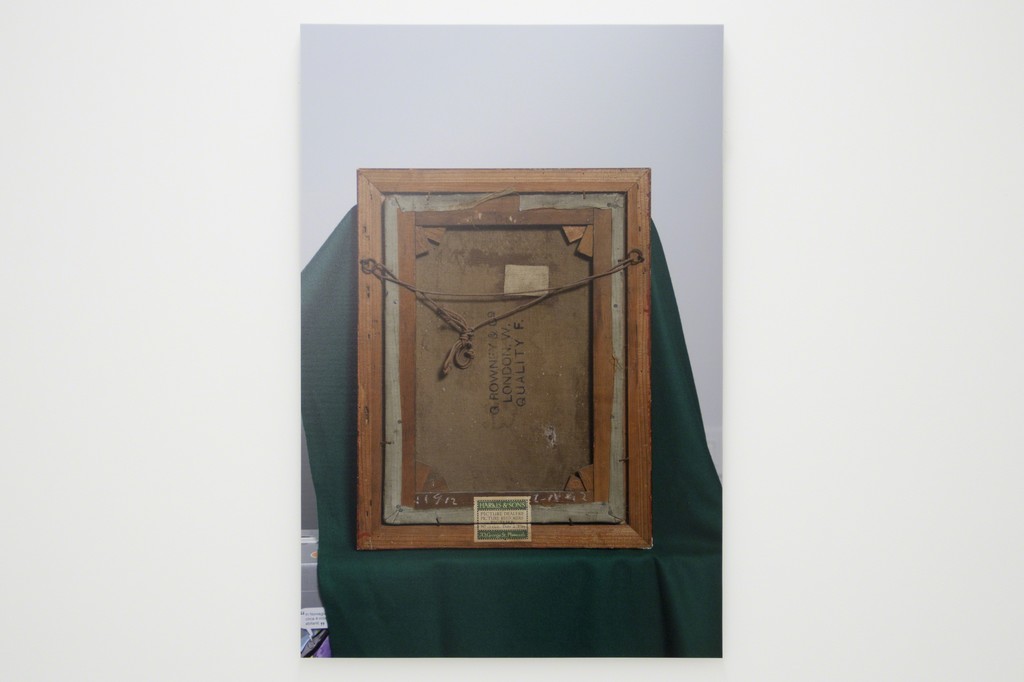 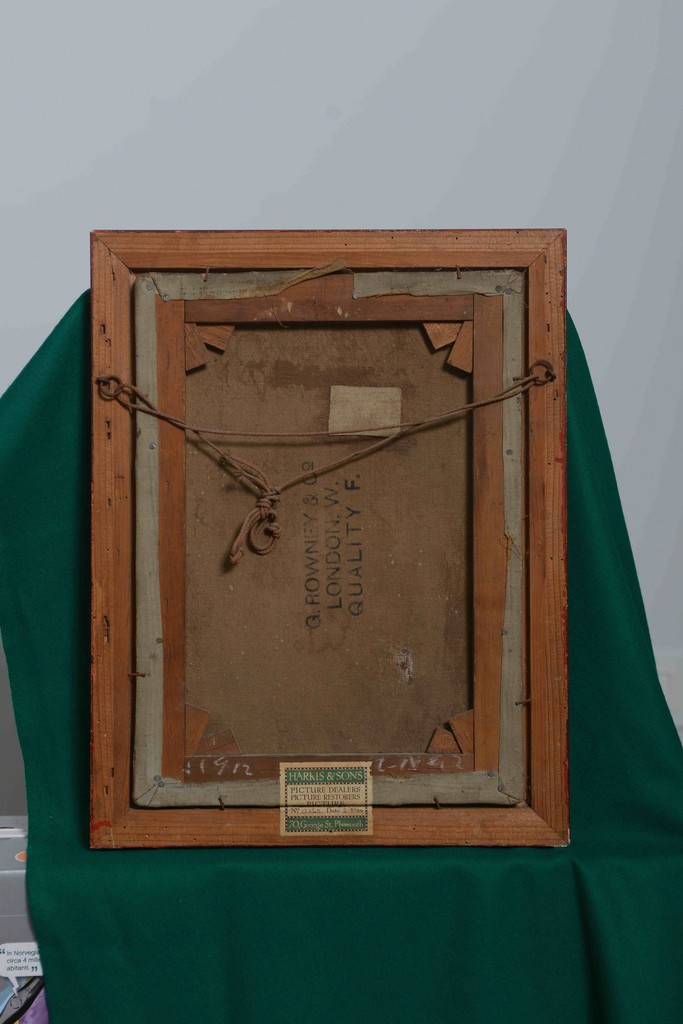 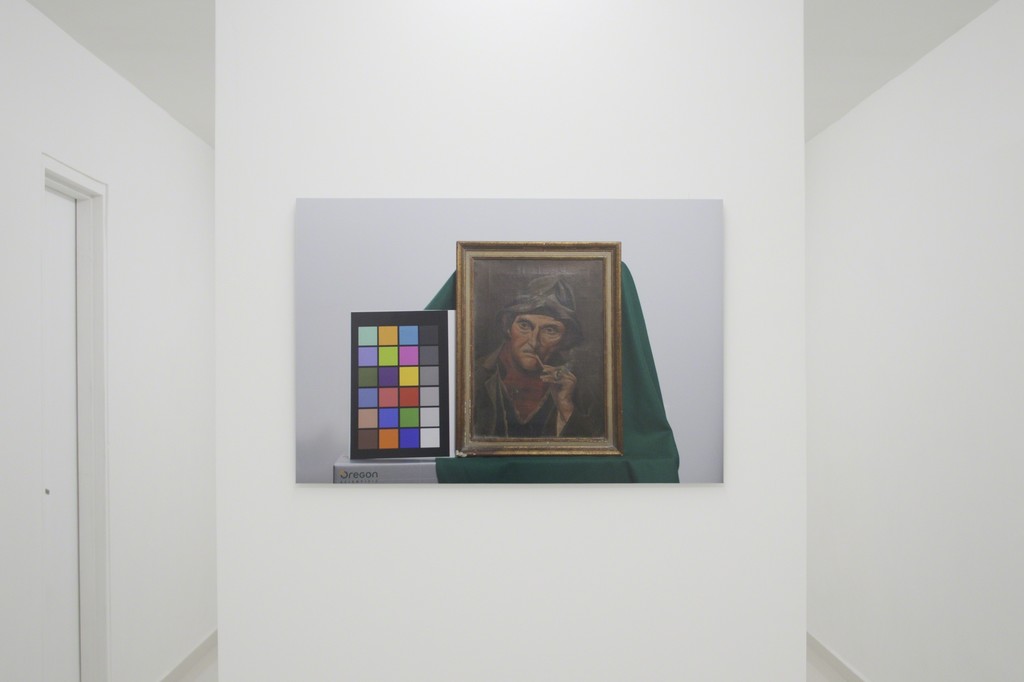 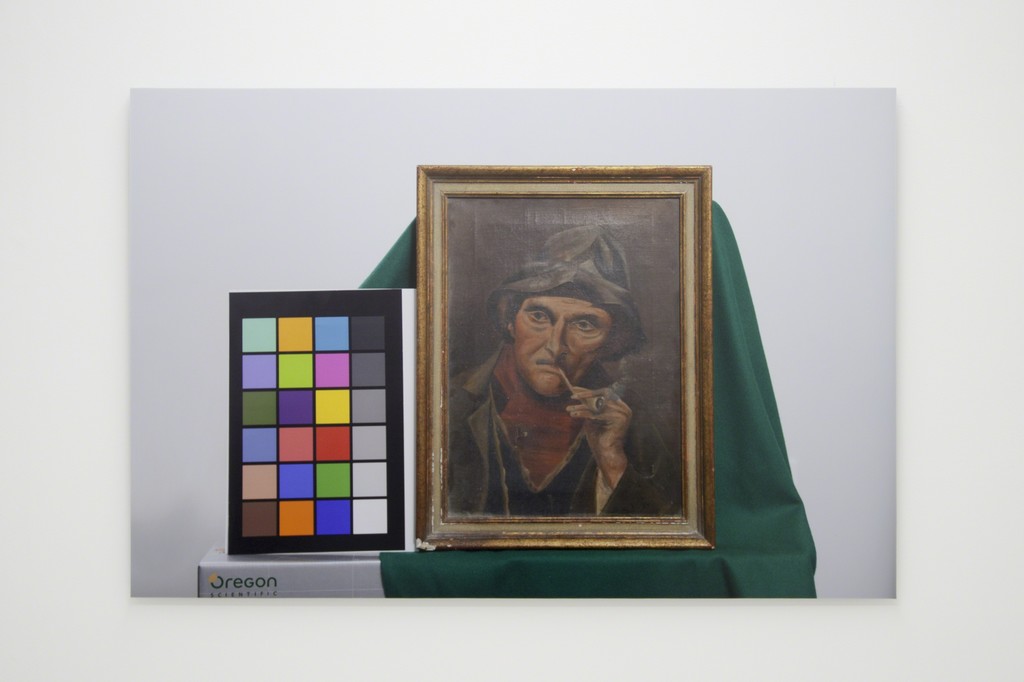 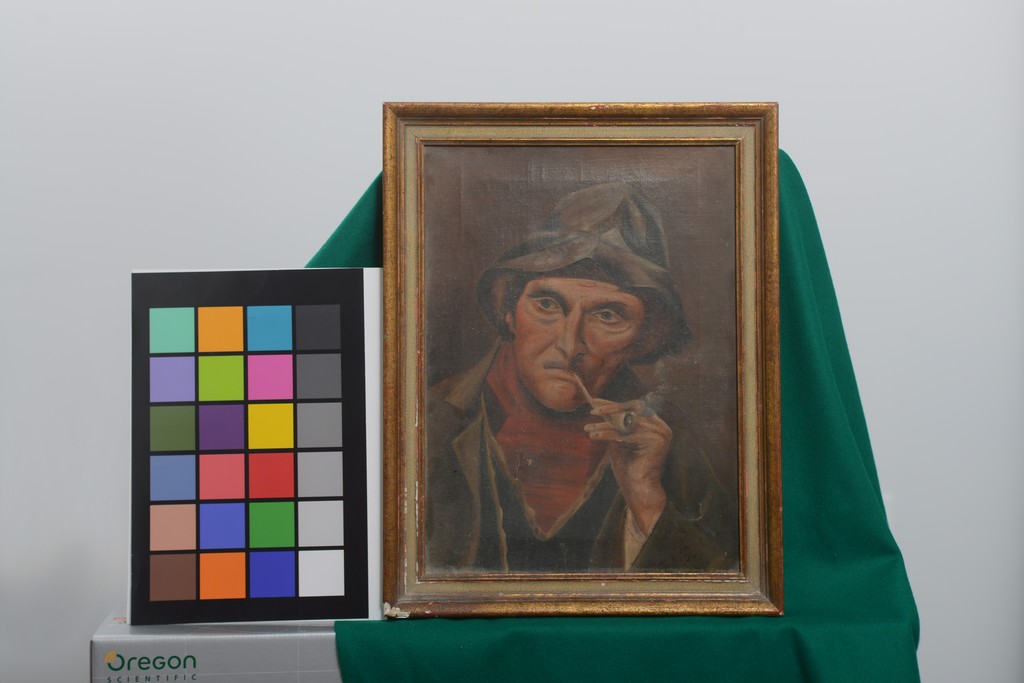 Beginning of the nineties, a son of Miguel Rodríguez Orejuela, chief of the Cartel de Cali, invited his classmates from Universidad de los Andes, where he pursued business administration, to a party in his house on the high hills of the Rosales neighbourhood. On one of the walls there was a painting that attracted the attention of an art student of Calinian origin.

It was a small format oil painting of a man with a pipe. At the bottom, in the signature space, the hazy name “Vincent” could be sensed. The art student, taking advantage nobody was around looked at the work in detail, took the painting down and found some old seals on its back. When he was coming back to the living room, the visitor encountered a large Botero painting not only blown up but, so clumsily painted that it was clear it was a fake. He discussed it with another friend and the host of the party, facing back, overheard the conversation. The art student boasted he could identify the falseness in the Botero painting and commented on what appeared to be a poor and equally odd imitation of Van Gogh self-portrait insinuating, based on his recently acquired expertise, the Rodríguez had been ripped off.

The Miguel Rodríguez Orejuela son told both it was not a hustle whatsoever. In fact, both paintings where copies and the originals, the real Botero and the primitive Van Gogh —accounting for the struggles and stylistic fluctuations undergone by the Dutch artist—, were safely hidden in a warehouse somewhere else in the country. ¿The reason? In case of robbery, or any other eventuality, the extremely valuable originals could be lost or changed for even crudest copies of those already exhibited.

Next, the host of the party invited his friends to the heated swimming pool. The exclusive audience took pleasure on the anecdote. The art student went from wise erudite to naïve detective in front of such hosts as tasteful as cunning. Three months later the Rosales house was raided. The location of the exhibited paintings is unknown.

Born in 1980 in Venice, Italy. Lives and works between Amsterdam and Cali.

Michele’s work explores the existing tension between the codes of conduct prevailing in the underworld and the customary moral codes in the regular ‘upper world’. As well, he looks into the blurry divide between fiction and reality in the stories produced in the underworld, stories that within its own logic imply the impossibility of a public verification.

His research takes him to establishing relationships with people living outside the law, stepping in and out of their sphere, always with the certainty of keeping out from their actions. Aware of walking sensitive territories where only the thinnest line divide these alternate realities, he keeps the minimum necessary distance to avoid risking being absorbed within the underworld.

He is currently preparing his solo show El Segundo Viaje, curated by Miguel González and taking place in September at Museo Rayo in Roldanillo, Colombia.