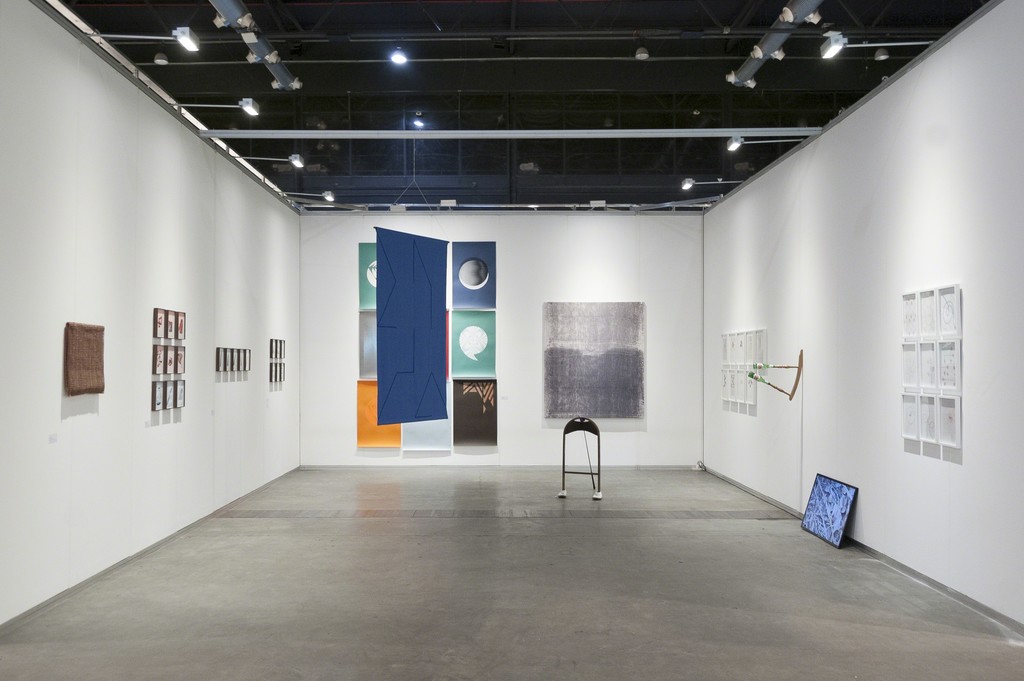 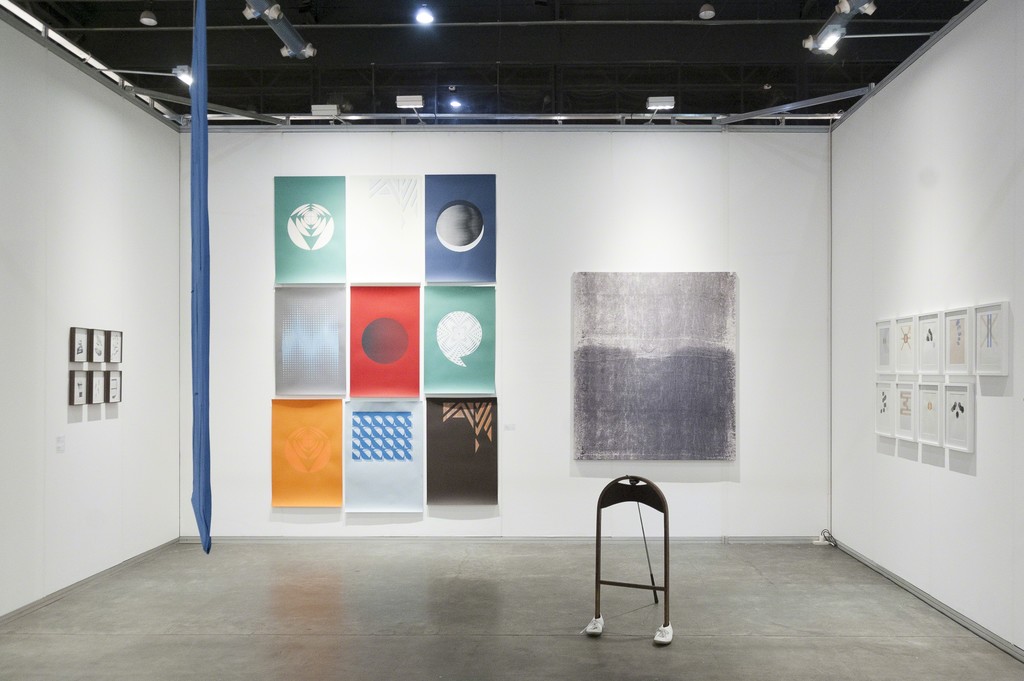 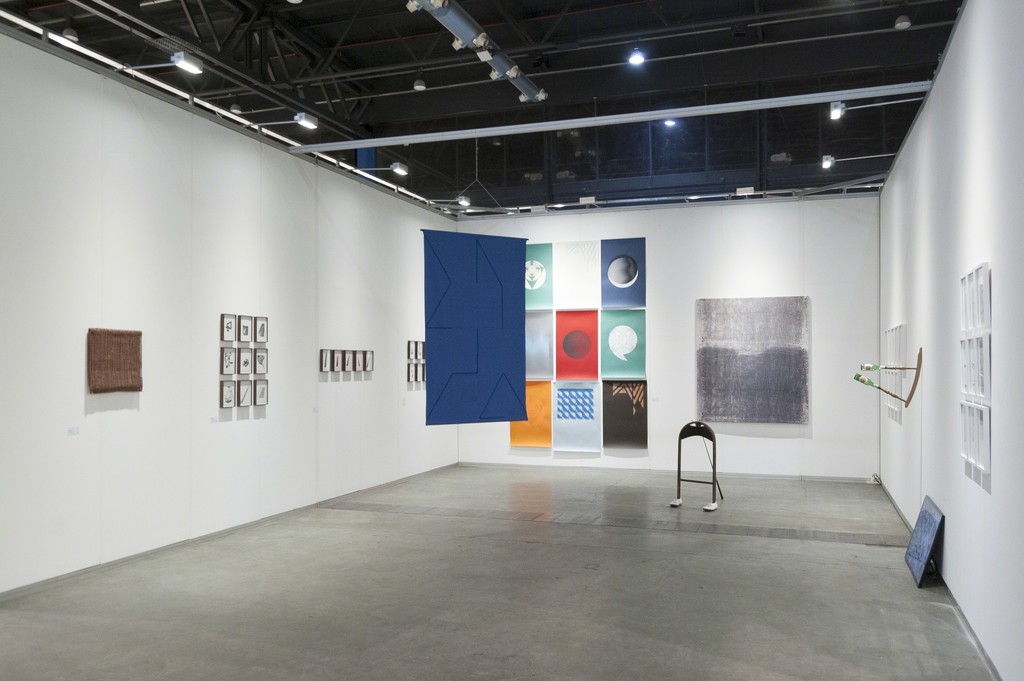 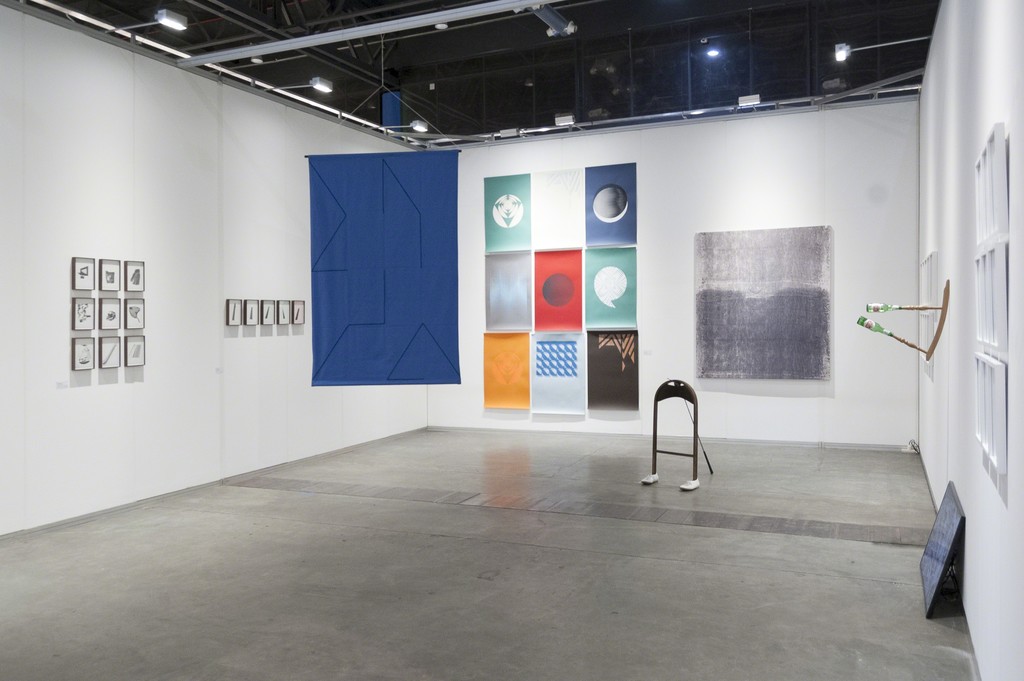 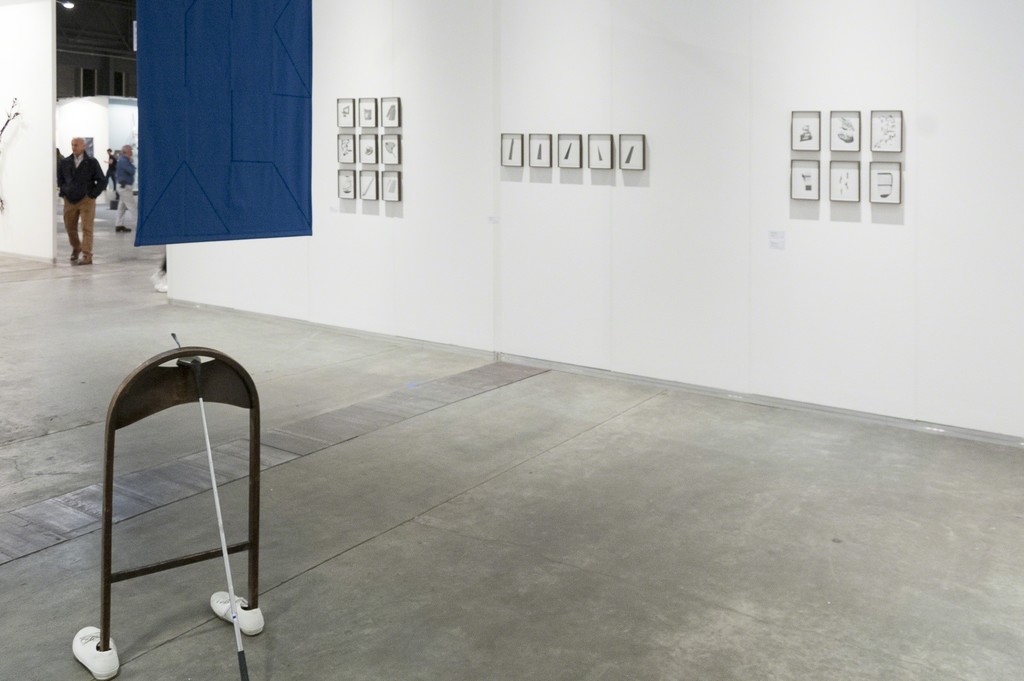 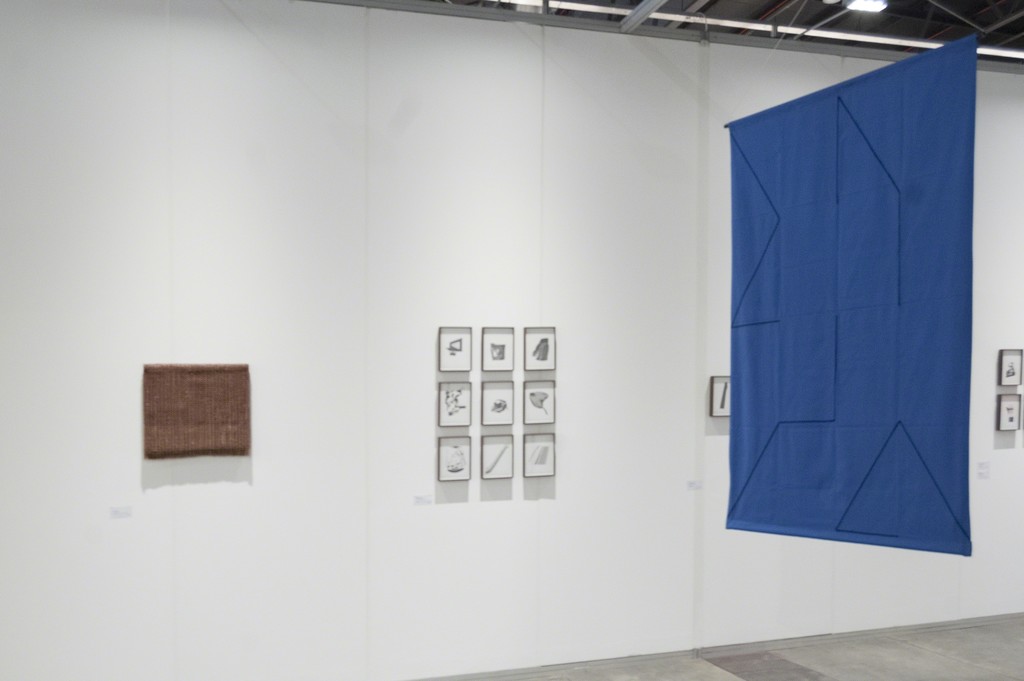 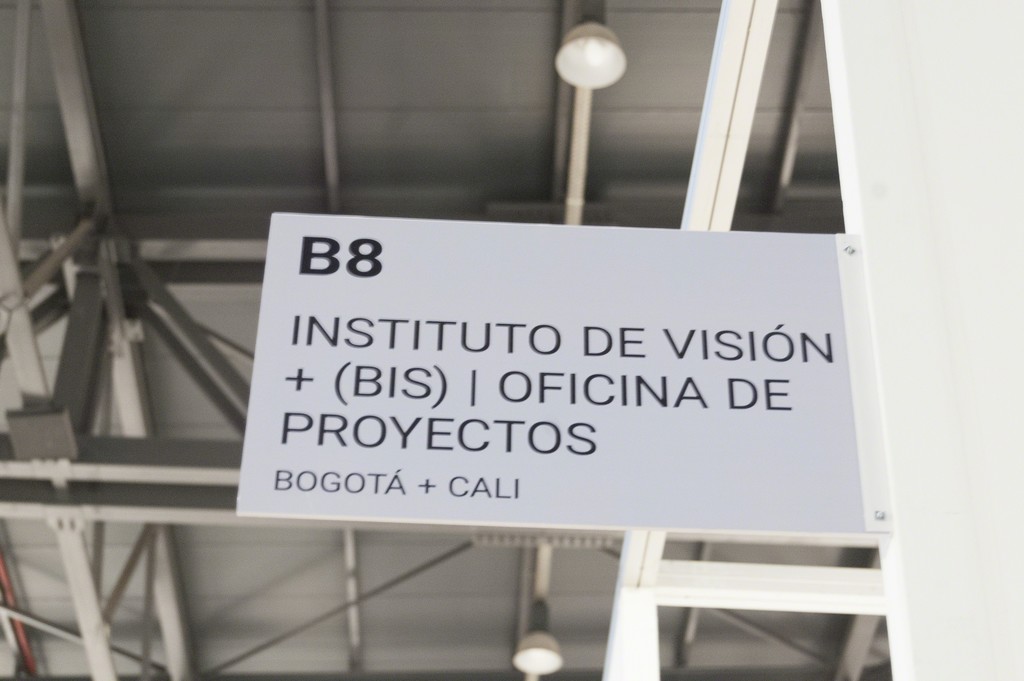 About the artists and their work:

Chaves dedicates his solo work to drawing, a discipline that has been a constant throughout his career. He conceives drawing as a multi-purpose tool able to question the nature of images, as well as allowing the symbolic deconstruction of specific contexts, amongst other possibilities.

For this occasion he presents two series of drawings: Incendios (Fires), recalling the fires events sweeping Lima during 2017, and La Troncal (Main Road), a sort of road diary during a trip in Colombia's Magdalena Medio. Nevertheless, in these two groups of drawings Chaves renounces to any trace of ethnography and anthropology in these groups of drawings, to in return loosen up in a methodology with no evident logic, in order to propose some sort of anti-scenic landscape. In these drawings somehow converge previous projects such as Dibujando América and Un afán incomodo, both carried out with Gilda Mantilla.

Trained as a painter, her work explores the concept of 'body' in expressive manners: the body as a container of human emotions, in many cases violent ones. Metaphorically, bodily fluids and skin tones evoke the pulses and tensions exceeding the rationality aiming to contain them.

About the work presented at arteBA, Gerardo Mosquera (2016) tells us:

“It is telling that the descriptions of Morelo's work, no matter how spatially oriented or three-dimensional they might be, keep referring to a painted support, and not to structure: 'acrylic on cotton thread,' 'acrylic on iron and cotton cloth,' 'acrylic on jutte,' 'agglutinated soil on vegetable fibre.' In her lattice works, such as La doble negación (Double Negation) (2006-2008), solidified paint droplets — that had dripped from painted yarns — complete the net. The famous grid that minimalism established in contemporary art is formed, paradoxically, by the trickle of paint, by its excess, by something like a proclamation of traditional pictorial material.”

Mujica's work is heavily influenced by Modernism and the imagery of international artistic, social and political movements of the late 60s and 70s. Among the three main lines he works in, his most characteristic body of work are the fabric pieces (embroidered, sewn, perforated or altered by other means) — he calls them "curtains" — which manage a dual identity. They can be seen as drawings or paintings occupying the space, but at the same time act as space organizers: they are simultaneously objects for contemplation as well as functional objects.

In regards to its materiality and behaviour, Emiliano Valdés (2018) points out the facts that:

"They are in a constant state of motion: (...) they breathe in and with the space in response to any change in the conditions of the place in which they are installed, such as a variation in the air circulation or a viewer passing nearby. The motion places the work in a constant state of crisis by changing the perspective from which it is viewed and constantly modifying the spatial relationship with visitors."

For the fair he will present two curtains from the series Una noche de verdad dentro de una noche de verano (A Real Night Within a Summer Night) recently exhibited at his survey show at Medellín's Museo de Arte Moderno (MAMM); in addition to a new group of unique screen prints produced for the occasion".