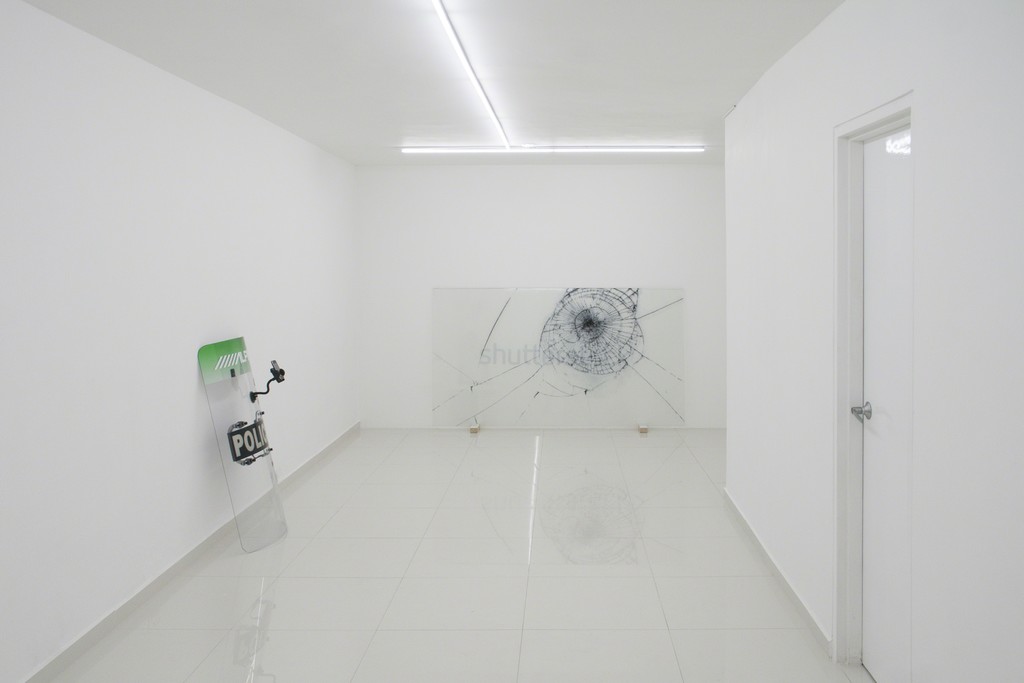 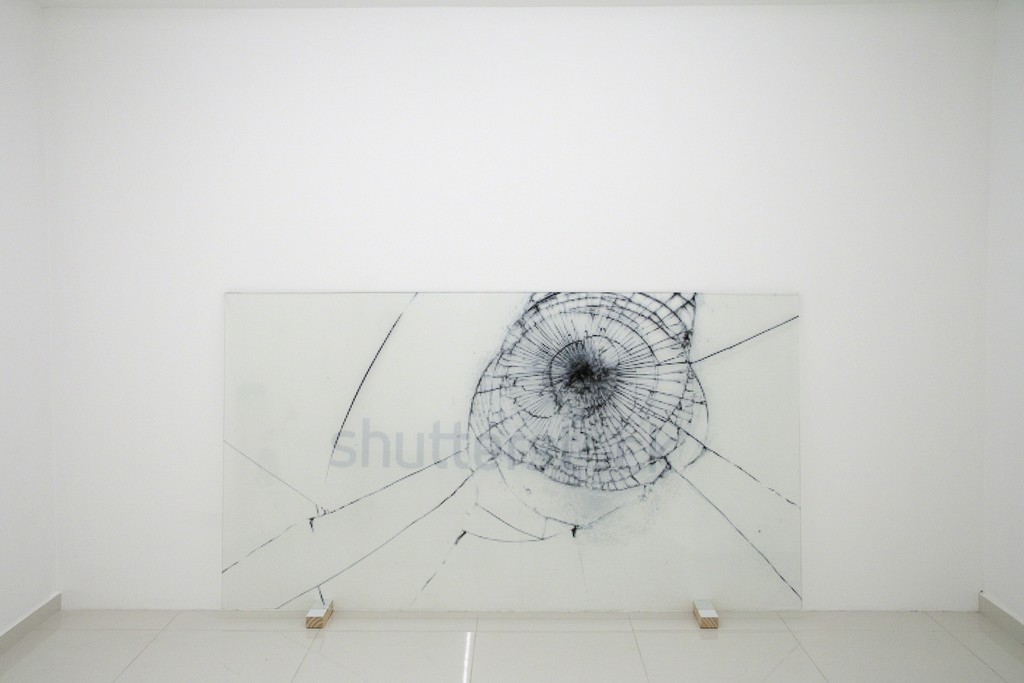 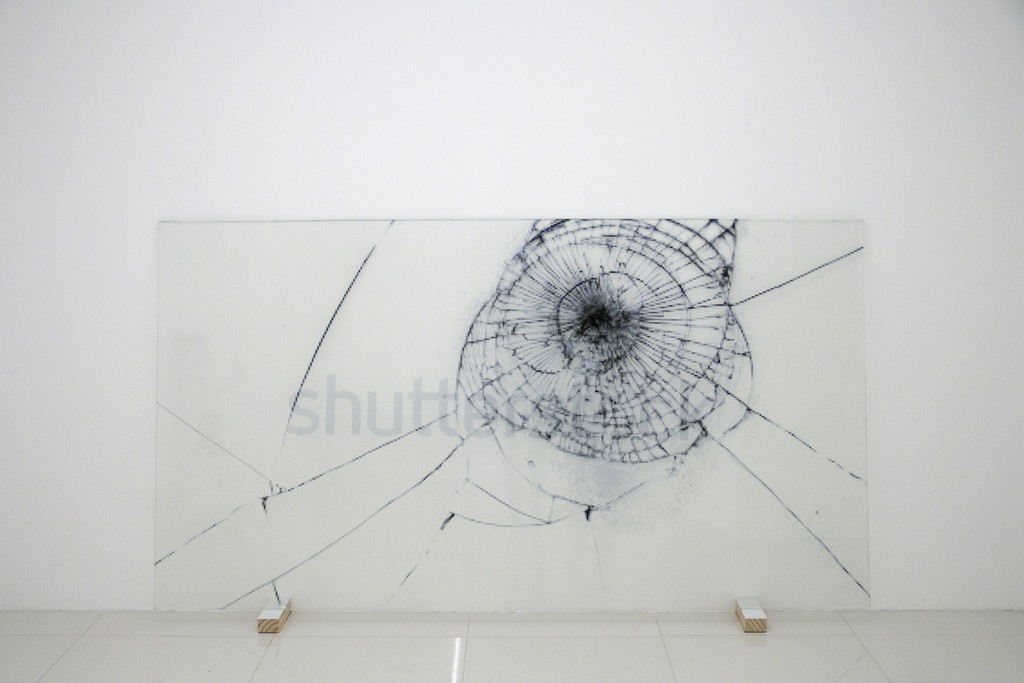 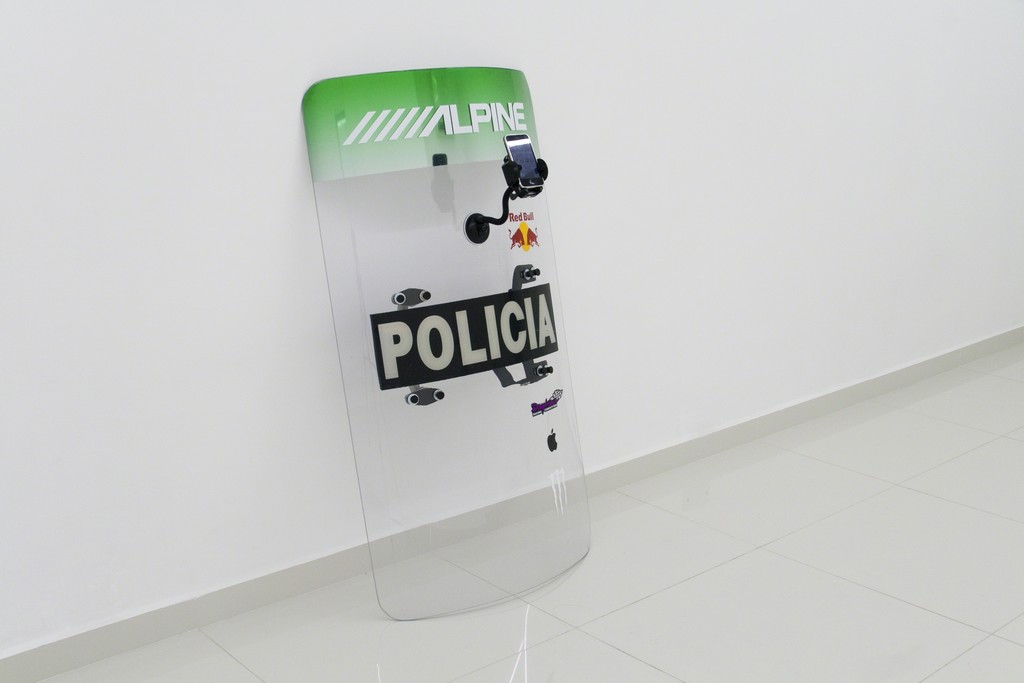 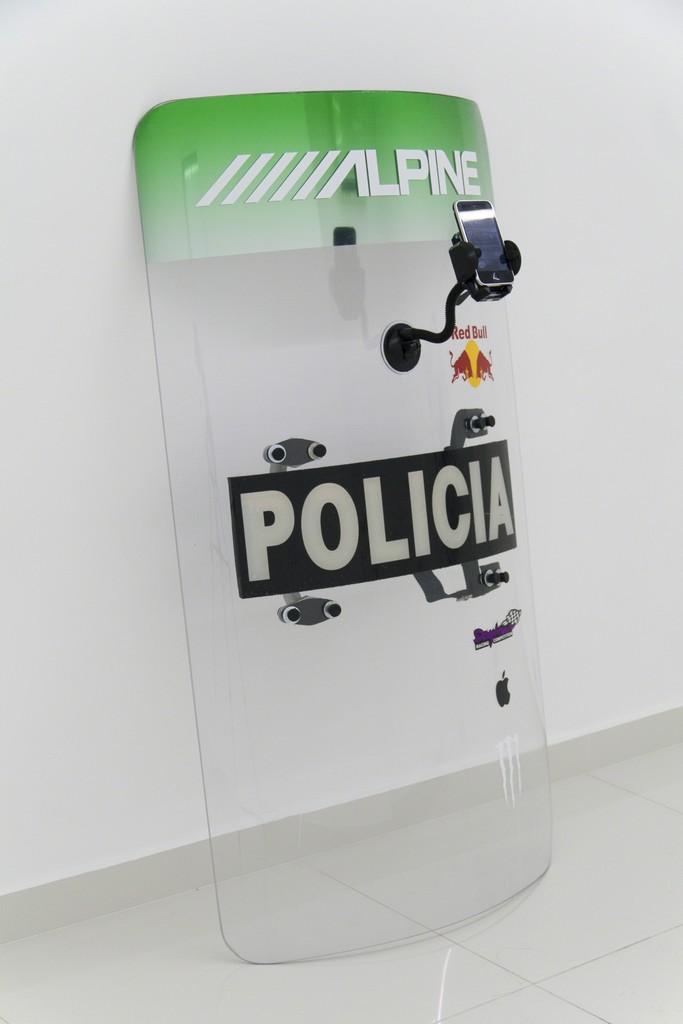 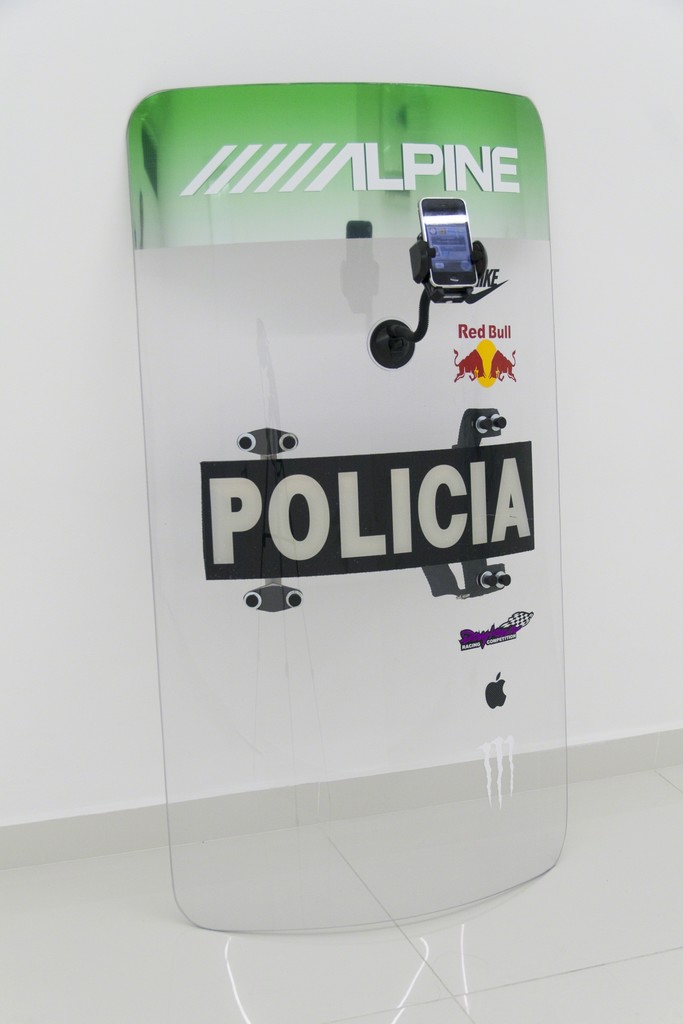 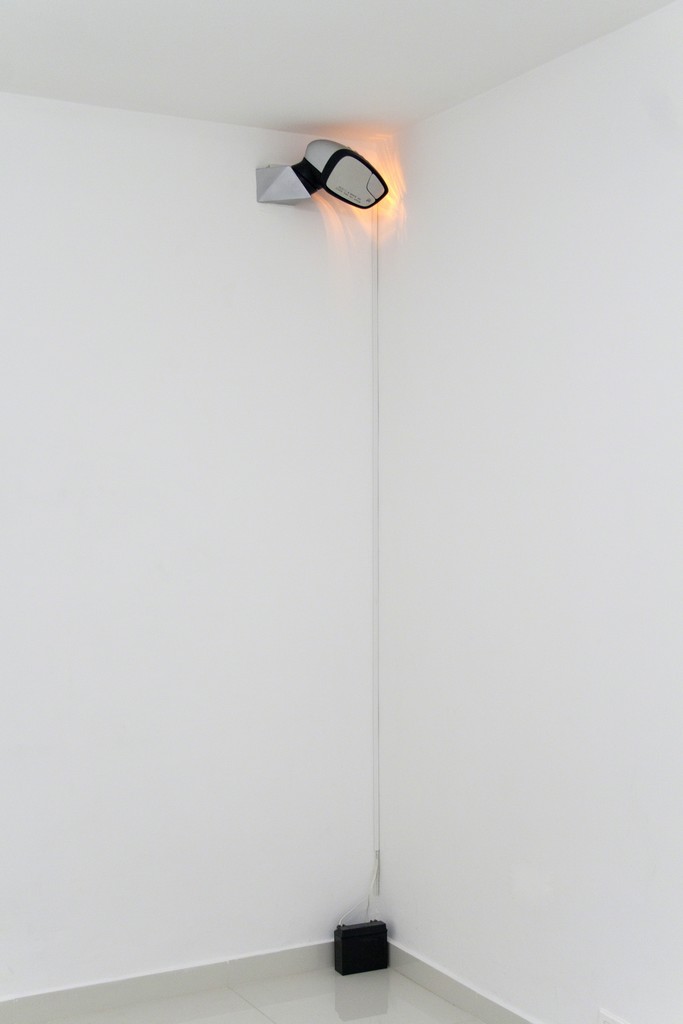 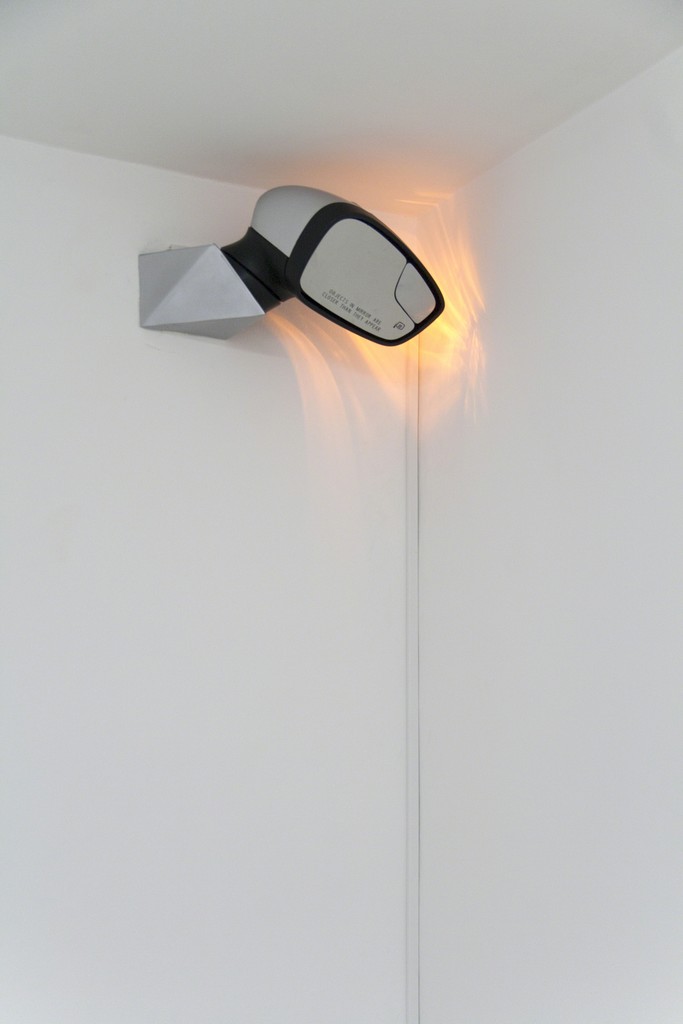 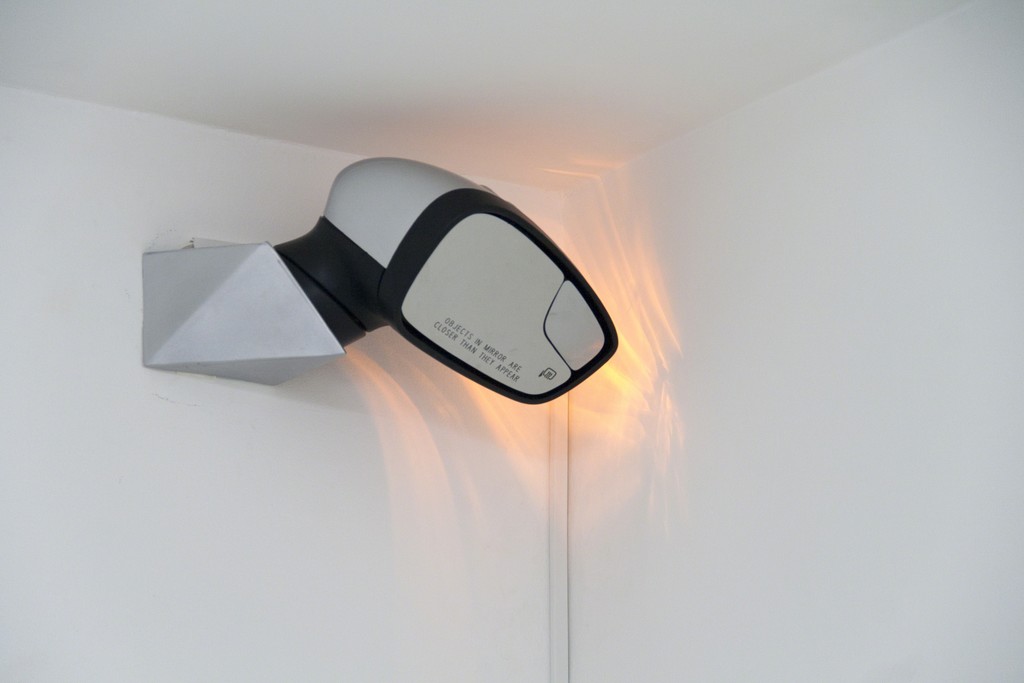 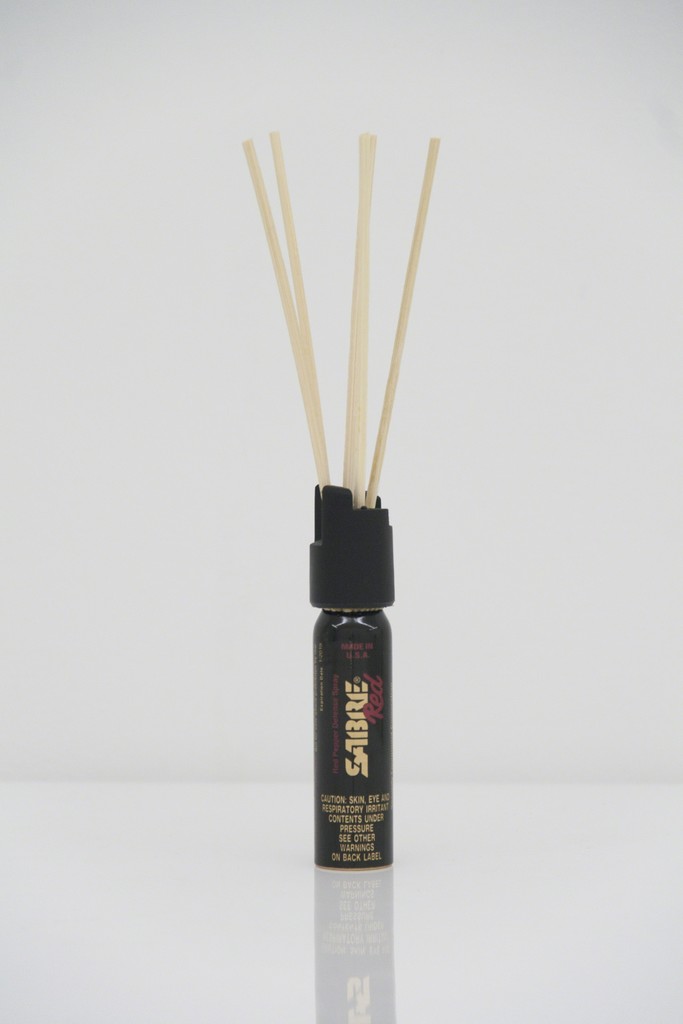 Life Is a Riot

Since the assassination of Caesar, when Romans took to the streets and burned and trashed their own city, riots have broken out every year around the world. Riots are defined as events in which crowds attack people and/or public or private property with violence that tends to be out-of-control and contagious, but other than that riots come in all shapes, sizes and colors.

Riots are usually seen as lawlessness and disorder, but they can also be politics or economics by other means. Riots have led to battles, wars, revolutions and the fall of great empires. The Russian Tsar, the French monarchy, British colonialism in India, the US war of Independence (starting with the Boston Tea Party) and several well-entrenched governments during the Arab spring were victims of the spread of mob rioting.

Riots, however, have no allegiance to any political tendency, and they can be both progressive and ultra-reactionary, the mob violence of oppressed people or the organized violence of the State. The Jewish Pogroms throughout Russia were government-organized riots as was Krystallnacht in Nazi Germany.

Like most great cities around the world, the history of NYC is the history of mob violence. Although the United States prides itself on being a democracy, blacks, minorities, immigrants and even gays have only gotten equal rights after rioting in the streets (anarchists, who were responsible for much of the rioting in New York City in the early 20th century, are the exception).

Mobs, however, are often made up of those who are supposed to uphold the law. Police in NYC have been rioting since the first two police forces clashed against each other in The Great Police Riot of 1857, and even as recently as 1988 during the Tompkins Square Park Police Riots when they clubbed and gassed anyone standing on the street. Given the fact that riot gear is designed for offensive maneuvers, and that police unions ensure there is no legal action taken against police brutality, police just love to swing their clubs, spray pepper gas into crowds of people and shoot rubber or metal bullets.

Riots are common in agricultural communities during times of food shortage or increased prices, yet they tend to be seen as an essentially urban phenomenon. Inner-city neighborhoods, such as Watts in Los Angeles, Brixton in London or the banlieues in Paris, are know to most people only because of the public violence that has occurred there. These days, the names of formerly unknown large cities in the USA become famous every time a black person is shot by the police and rioting ensues.

As with Caesar, the murder of beloved leaders often leads to riots. The rioting of El Bogotazo in 1948, after Jorge Eliécer Gaitán was assassinated, ended with 1,500 killed and led to La Violencia. Riots in cities across the US after the assassination of Martin Luther King, Jr. were the greatest civil uprising since the Civil War (in Boston, the most racist city in the Northeast, rioting was only prevented when James Brown was convinced by the city government to hold a concert to get people dancing instead of tearing the city down).

Whenever there is a blackout in a major city that lasts more than a couple of hours rioting and looting occur. Hot summer weather has led to riots, such as the Long Hot Summer in 1967 when 159 riots swept through the USA. Student riots are a yearly occurrence in many cities, as are prison riots in many jails. New Year’s Eve is a traditional night for rioting, as is Spring Break. Pollution, contagious diseases and even vaccines lead to violence in the streets.

Food, or the lack thereof, has inspired hundreds of major riots around the world, including those fought over bread, rice, potatoes, flour, tortillas and salt, all basic foodstuffs that ensure the survival of human beings. On the other hand, fine alcohols such as whiskey, gin and even champagne have ignited widespread public violence. In the Bawdy House Riots of 1668 in London, Puritans attacked and destroyed whorehouses, but riots have also occurred when whorehouses have been closed down, as well.

Sports riots are a longstanding tradition. In 532 AD, rioting broke out at the chariot races in ancient Constantinople killing 30,000 people. Hockey and basketball riots are a yearly tradition in the USA, while soccer riots are a weekly occurrence in Latin America (such as in 2011 when América de Cali was demoted to second division). The Soccer War between Honduras and El Salvador began with riots during the 1970 FIFA World Cup. Due to their high costs and social exclusion, riots tend to accompany the hosting of global sports events, especially the Olympics.

Riots have broken out due to polemical performances in operas and theaters (especially in Ireland), and due to the publication of incendiary books (The Satanic Verses provoked riots throughout Pakistan). A riot erupted in a baseball stadium in NYC when thousands of disco albums were burned under the banner of Fuck Disco. Although vandalism and violent acts have occurred in galleries and museums, no riot has ever broken out over a work of art or an exhibition. Hasta ahora.

Born 1982 in Medellín, Colombia. Lives and works in Bogotá, Colombia.

His most recent work questions the relations we establish under advanced capitalism with social resistance movements and their counterparts, organs of social control, either private or public.

We believe we exercise our autonomy when, every time on social networks we come across posts about movements of social resistance originating anywhere in the globe, we express either our solidarity with the oppressed or our disapproval of the oppressors. Nevertheless, and in spite of our shortcomings, with every Like, Share or Tweet our fiercest ideological positions dilute into a mere form of consumption.