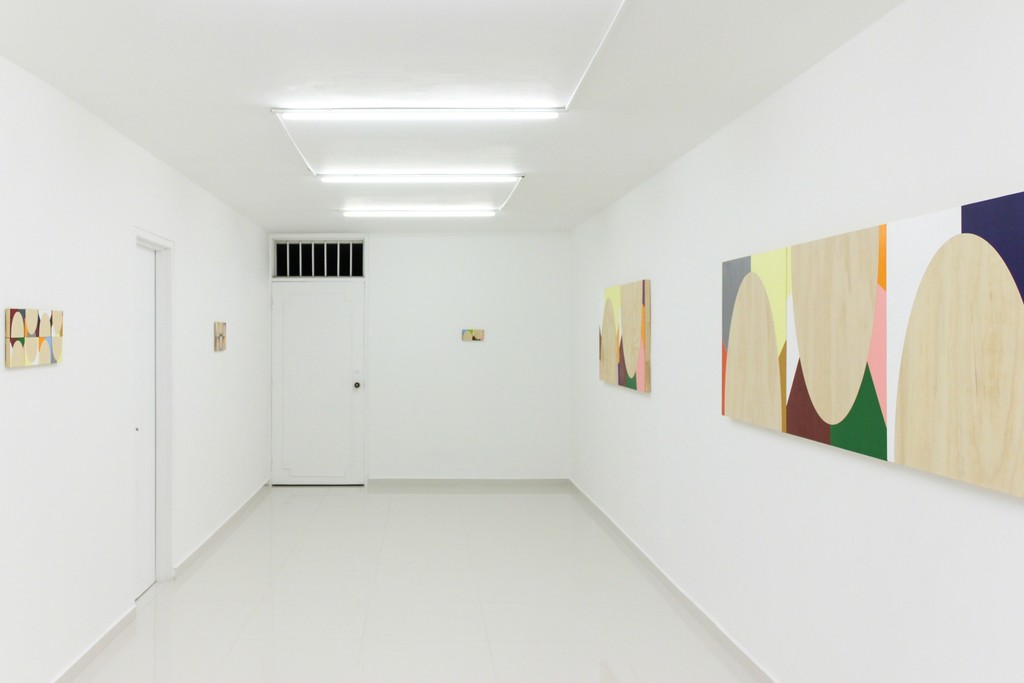 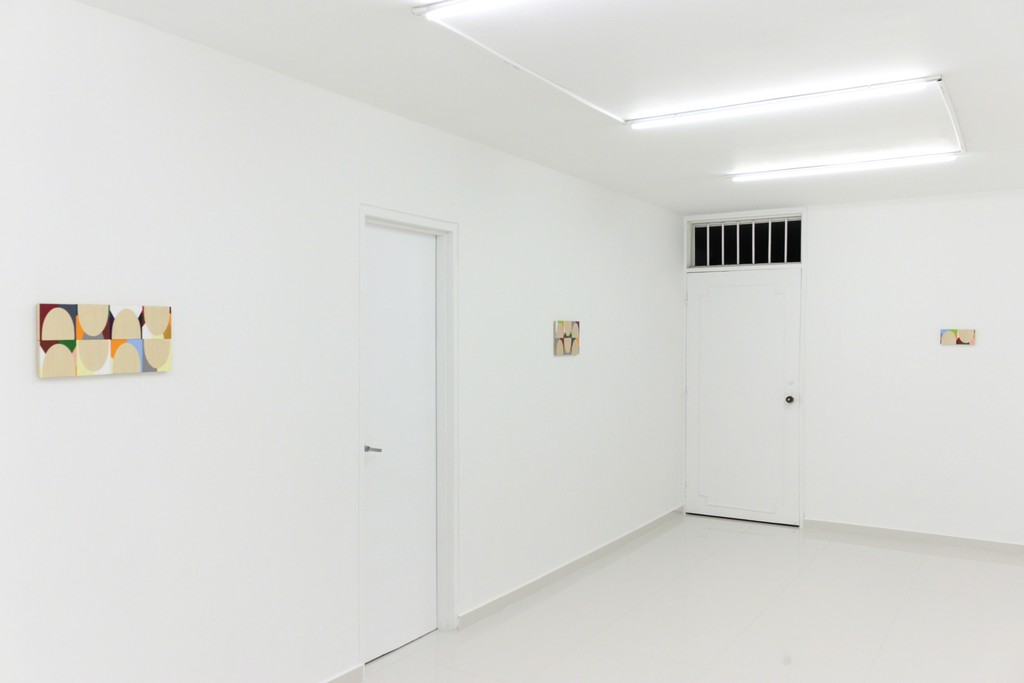 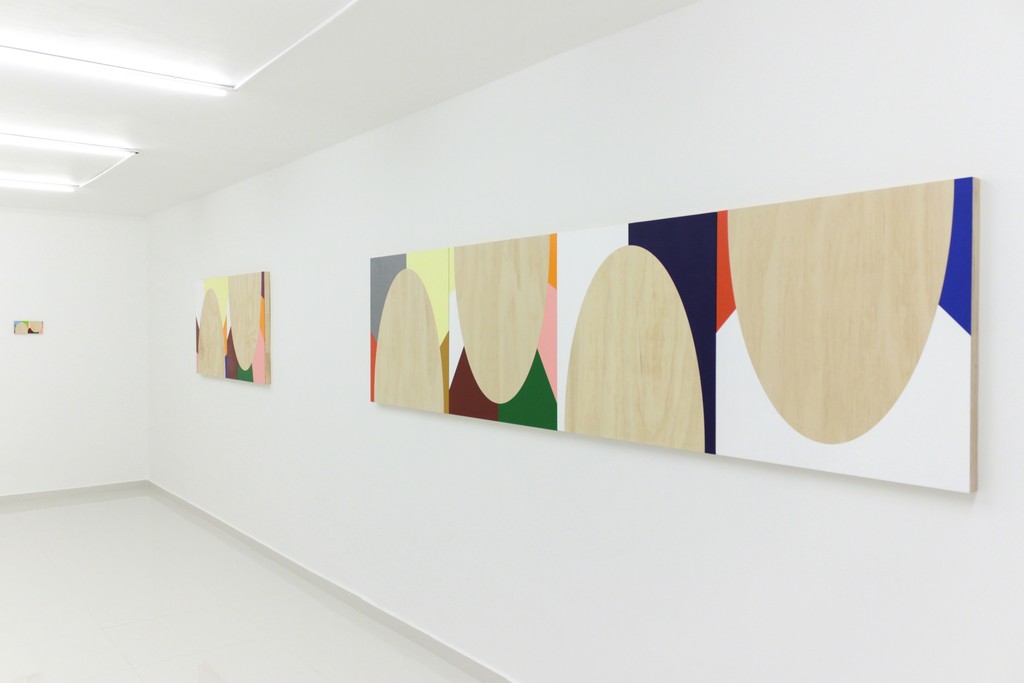 The text and the artist

There was an exhibition text that did not want to be written. The curator of the space proposed another curator and renowned writer to write it, but he declined the offer as he considered the text was unnecessary.

It seemed that the text was never going to see the light of day and would only remain in the mind of those who conceived the possibility of its existence. Nevertheless, the artist felt his work required it. Without the text, those visiting the show would lack enough references to approach what he had produced.

He had proposed to create text-based works, with a series of sentences from one of his favourite poems by Stephen Crane. Part of his anxiety came from the fact that although he lived in the same country of those who were going to visit his show, he did not speak the same language, nor did he use it in his work. Hence, without a clarifying text, this language barrier could lead the spectators to perceive autobiographical undertones in his work, be it truth or not. Translating was an option but poetry was so precious to the artist that no translation would do it justice.

Faced with the lack of a common language, he decided to rely on a previous research he had done on the condition of synaesthesia. Instead of writing, he would paint. Then the spectators, when confronted with his paintings, would be able to see in their minds the phrases he wanted to include in the exhibition using the gift of synaesthesia.

For a moment, the mediation of an exhibition text seemed unnecessary. Unfortunately he did not have the gift of synaesthesia, so he could not tell how these paintings needed to be made. Therefore, in order to overcome this impasse he concluded he would create his own chromatic alphabet that he would use with these paintings. Nevertheless, after producing the paintings he was assaulted by the doubt of whether he should share this alphabet with the exhibition’s visitors.

At this point, the exhibition text that did not want to be written faltered. Now, it did not need to be curatorial, neither theoretical nor boring, nor did it need to be entirely accurate. It only had to take the spectator as close as possible to the chromatic alphabet the artist had invented. It did not even need to state the colour and letter equivalents.

It was then when the artist remembered during WWII Germans coded their messages with the Enigma machine, and the breaking of its code helped the victory of the Allies. Although he initially thought he would be content if only one person could understand the sentences, now hidden in his paintings, if the exhibition text allowed everybody to do it there would be no winners, only losers. The spectators would lose because the images would disappear right in front of their eyes, and with them any possibility of contemplation and interpretation, to be replaced with short sentences that would take them a few seconds to read. The artwork would lose, as it had been a while since sentences had become an excuse to make the paintings. The artist would lose, as all his effort had been in vain.

Therefore, the risk of ruining the mystery in his work was enough for the artist to decide that the exhibition text should never be written.