bitforms is pleased to announce Angles, a fifth solo exhibition in New York with Israeli-American artist Daniel Rozin. Since the late 1990s, Rozin’s constructions in software and sculpture have investigated the psychological and optical cues inherent to image building, such as pattern and the materiality of the picture plane. In a departure from the traditional rectilinear grid, which was the foundation of his 2010 exhibit X by Y, Rozin’s new series of work proposes another geometric basis of image creation. Focusing on rotational systems of orientation, Angles celebrates the polar, or angular, notations of pictographic information. Using the triangle and sculptural elements that twist their shape, Rozin’s conversation of the grid highlights a new dimensionality of formal representation. 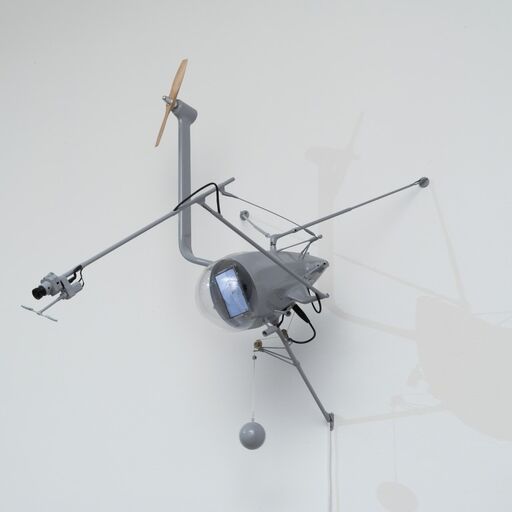 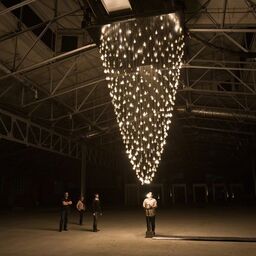 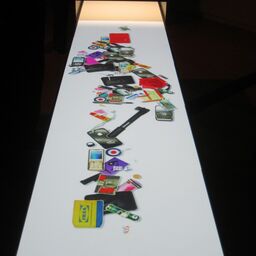