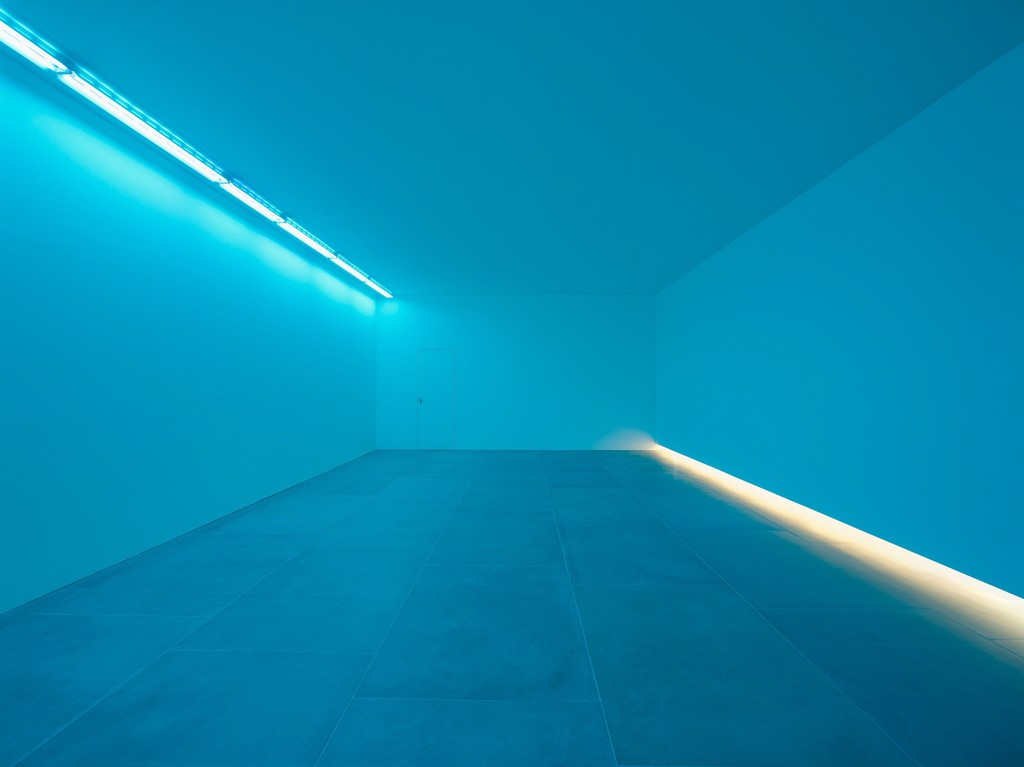 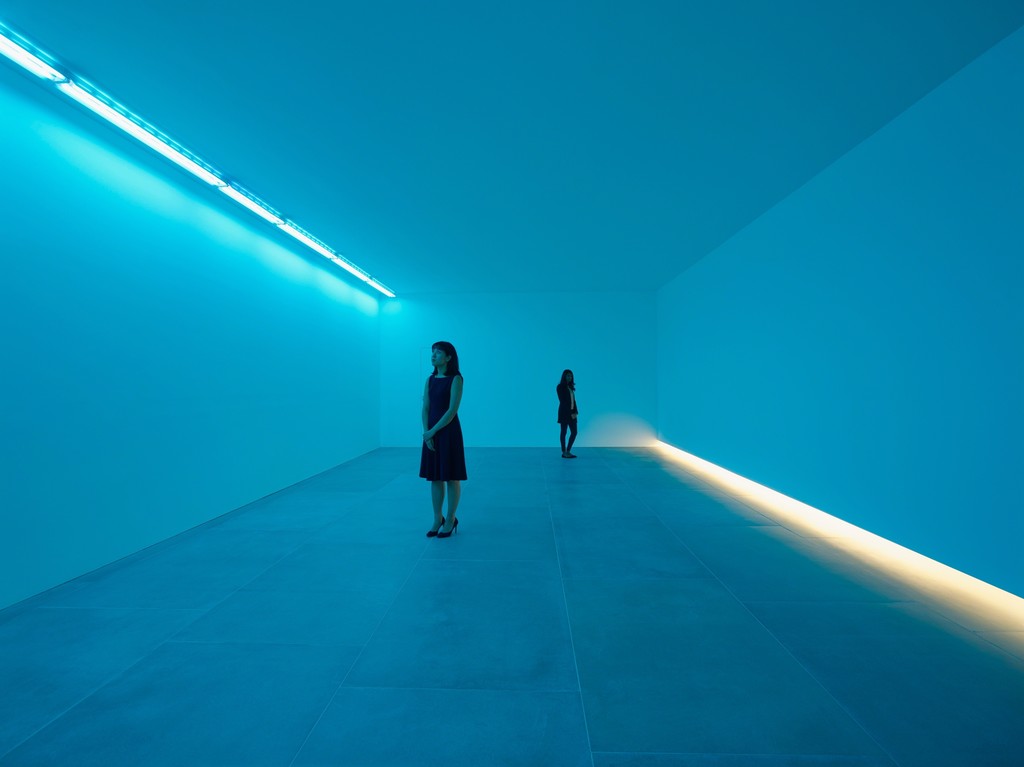 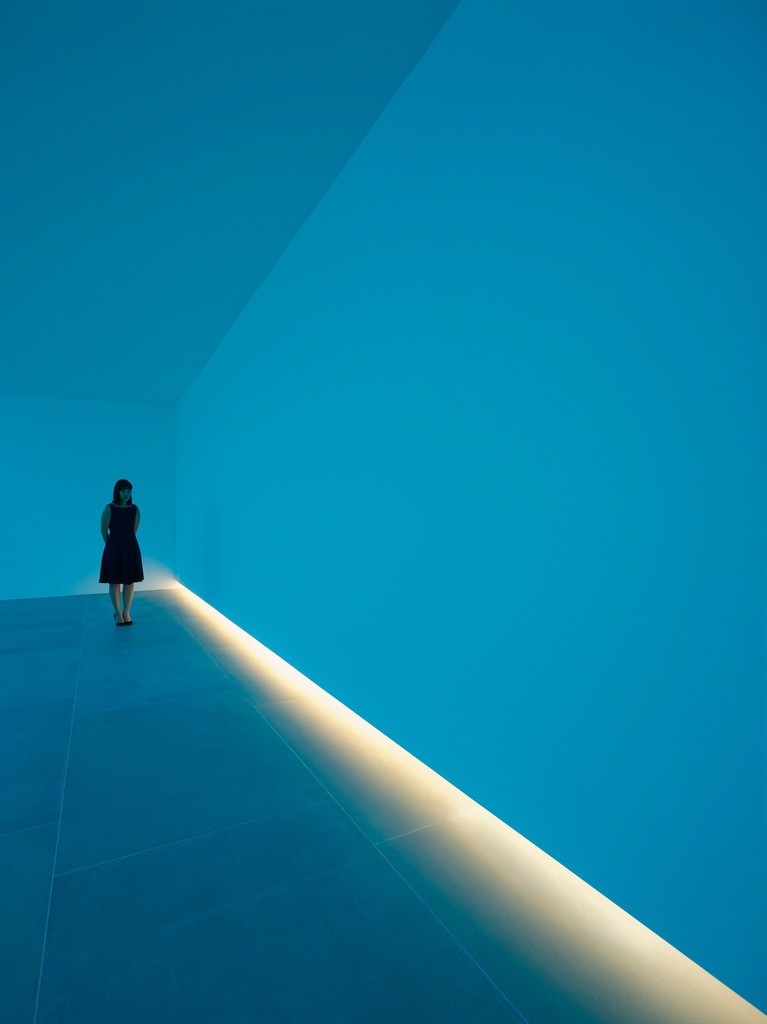 Blain|Southern presents Natural Light, Blue Light Room by Bruce Nauman, a significant architectural installation exhibited for the first time since its initial presentation in 1971. It is one of the earliest instances of the artist producing built environments to intentionally discomfit or disorientate the viewer.

‘In the gallery, there were some skylights above one wall. I installed blue fluorescent lights below the sky lights. It messed up your ability to see the space clearly because when you got under them you started getting a lot of afterimages. Everything became a little jumpy... There was nothing else in the space. So the idea was that it would be hard to know what to focus on and even if you did, it would be hard to focus.’ - Bruce Nauman

While in many ways representative of the minimalist aesthetic of the late 1960s and early 1970s, Natural Light, Blue Light Room also reveals a specific set of ideas that concerned Nauman at the time. He devised Natural Light, Blue Light Room at a time when artists were attempting to reduce to the barest minimum what was necessary for an action, object or intervention to be declared an artwork. He had already started to explore how to change the emphasis from the production of an inert art object to an installation that would create a particular physical or psychological experience for the viewer. In order to fulfil this aim, he set aside the convention of representing light, temperature or space in a sculpture or image, and instead used these phenomena as the actual raw material or media of his work.

Walking into the gallery, viewers experience a physical response to the empty space and unfamiliar light. With time, they discern two different light sources – the natural daylight and blue fluorescent lights. This initial physical stimulus grows more confusing as the atmosphere in the room changes and resets itself with the shifting light outside. Meanwhile, the blue light remains wholly consistent, becoming a strangely tangible presence in the room, thus acting like an image or symbol, almost an object in itself, inviting the viewer to interpret their own reaction to the disorientating experience of the room.

Nauman describes the concept and effect of Natural Light, Blue Light Room as an experiment in ‘messing up’ the psychological and physiological state of the viewer. To this day he continues to investigate responses caused by presenting two sets of information simultaneously. As he describes it, he makes ‘art that was just there all at once. Like getting hit in the face with a baseball bat. Or better, like getting hit in the back of the neck. You never see it coming; it just knocks you down.'

We are grateful to Angela Westwater, Sperone Westwater Gallery, the artist, and Juliet Myers at the Bruce Nauman Studio for making this exhibition possible.