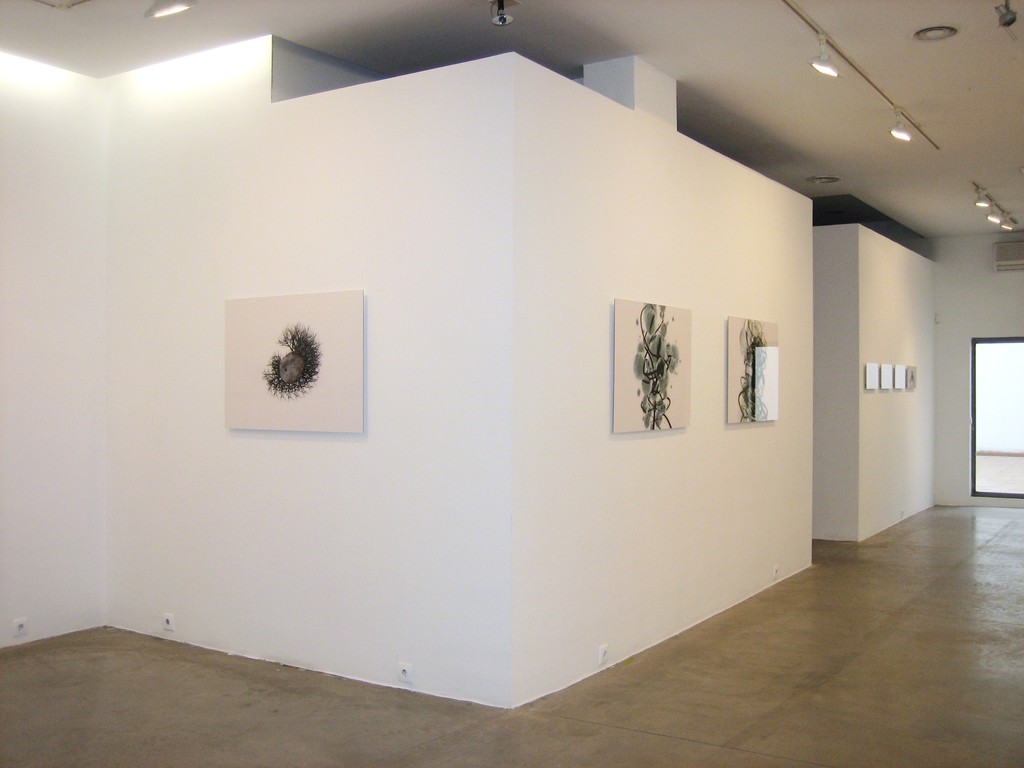 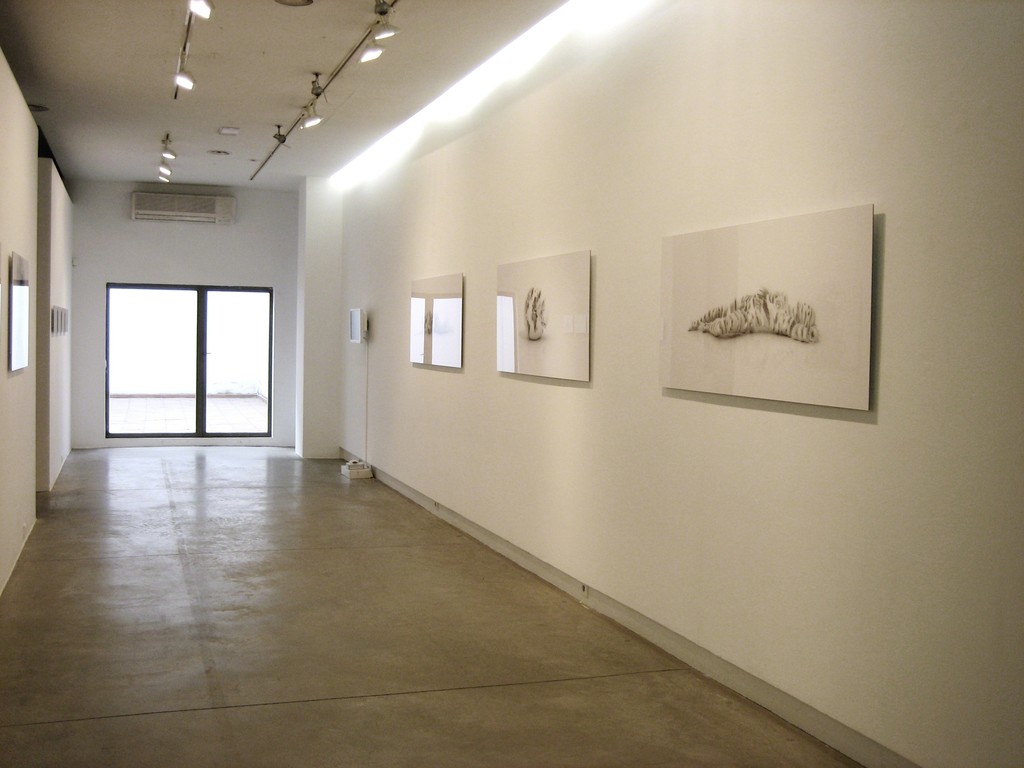 Blanca Soto Arte presents “Neurocosmos: The Spectrum of Reality,” the first individual exposition from artist Sergio Sotomayor (Murcia, 1976). It is a collection of works that revolves around the idea of “neurocosmos” as the point that absorbs all the existing and living thoughts in the cosmos, a sort of warehouse of collected wisdom that does not erase. Similar to our cyberspace, it is a place where information grows and grows and from which prototypes of artificial intelligence begin to emerge.

Looking at the reality around us, we perceive fellow human being’s repetition of certain processes, on the micro and macro level. It is said that these processes are emulated regardless of their size or complexity and that the essence of their functions are usually the same. Thus, when looking at the cosmos and seeing so many stars and celestial bodies connected by the radiation they emit, it becomes apparent that it is inevitability a comparison with the great neural network. The radiation that travels through space is within the electromagnetic spectrum, its wavelength differentiating it, and the universe is being flooded by radiation that illuminates the material that it reaches. Then there is the concept of the visible spectrum that refers to the light that the human eye is capable of seeing and that illustrates our reality. The rest is light that we cannot see. There are colores that are unknown to us, like the ultraviolet or infrared, but other living things are capable of perceiving them. Thus, could there also exist a spectrum of reality that depends on the type of brain that interprets it?

Neurocosmos is the first of four series that make up the exhibition. It includes an egg, a representation of creative intent, floating in an empty space, a large concentration of locked energy in the infinite where it longs to find the substratum where it can hatch in its search for equilibrium and subsistence. This series illustrates the attempt to differentiate and to generate life in its multiple representations, some doomed to extinction due to maladjustment or maybe due to its early emergence.

The Átomo (“Atom”) series acts as an allegory for the beginning of existence. In a place where there was nothing, where energy began to take shape and provoked an explosion of atoms. The explosion spread and conjoined atoms, according to the laws of physics, with a clear objective of creating higher structures.

On the other hand, the series Piedra (“Stone”) represents the physical footprint, the fossil that proves that there was life that is now extinct, and that in some way it has the aim of recording at least the most basic information of what might have happened there. Lacking any more energy, it still holds together its atoms, but empty of thought. Where could one go to stop what happened? That which was experienced and interpreted by the minds… Does any footprint of thought remain?

Lastly, the Cuántica (“Quantum”) series closes the exhibition. It presents a reflection about life inside of an infinite environment, an intangible place where consciousness is capable of sheltering itself and continuing to evolve without a limit. Through quantum computing, technological exploration opens the parallel realities that coexist with our perception of reality and that could become visible through virtual representations, creating technological extensions of the senses beyond the conventional perception. Maybe, when we are prepared to apply and master these qualities that we want in the future of our existence, human beings will be capable of handling their fate beyond mere intuition.