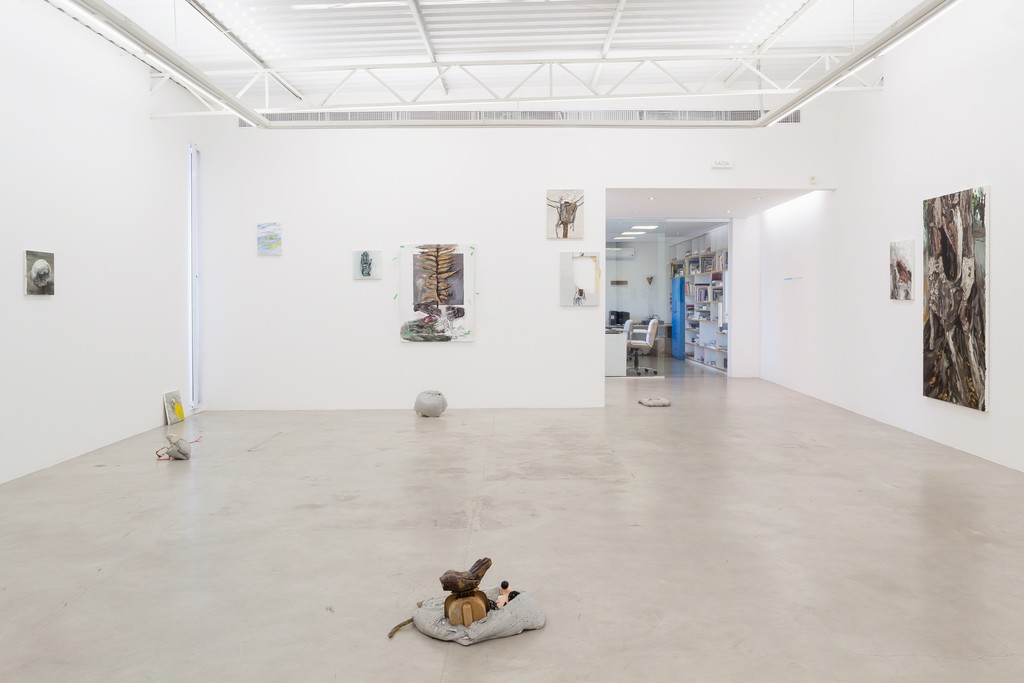 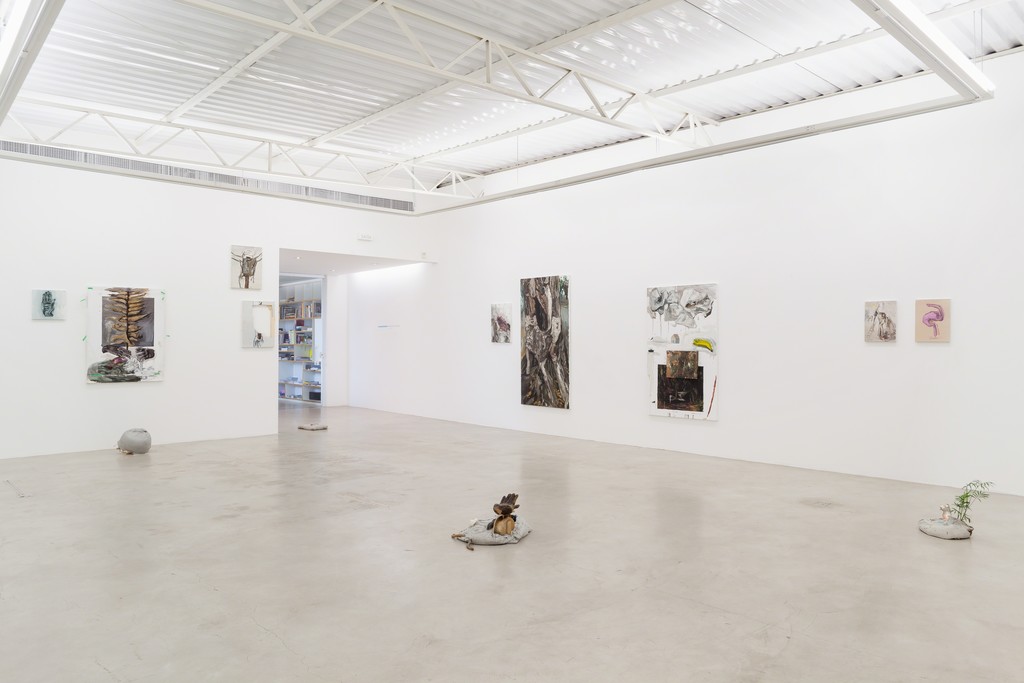 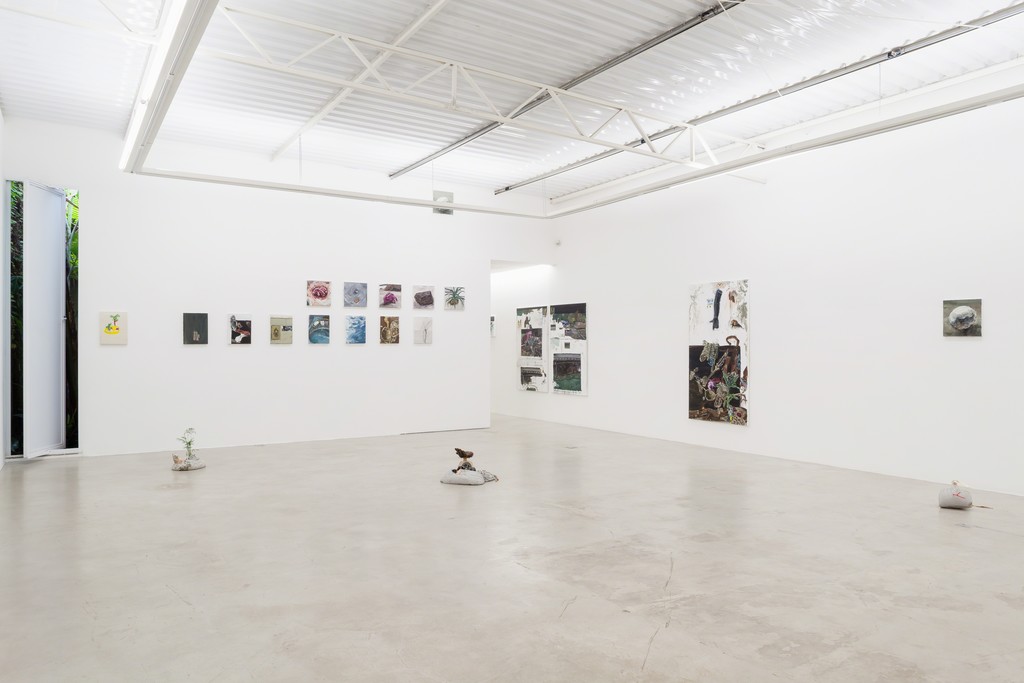 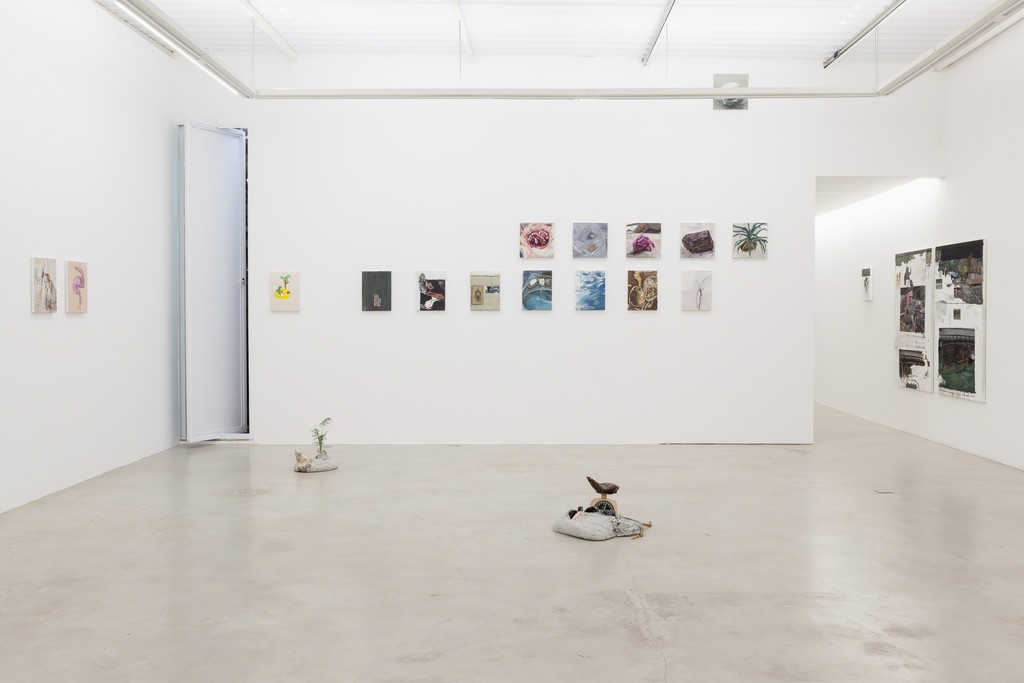 The gallery Blau Projects opens its last exhibition of 2015 at November 28. The show Buraco presents 30 works by carioca artist Bruno Drolshagen in his first individual show in São Paulo’s capital.

Considered an artistic revelation, Bruno bases his work on painting and begins by observing daily objects, in his atelier or in the city, to transform them with his paintbrushes. Besides the almost 30 paintings, the artist presents approximately six never before seen sculptures, where he uses different materials collected at the streets of Rio de Janeiro.

‘The process of my work begins with an impulse’, says Bruno. ‘This is very constant to me, sometimes they are details of objects or whole pieces that stay in my head’, he says. These impulses, the artists says, become his paintings, which are a very slow and elongated process, on which he spends several hours. ‘I think the interest in my work comes from the chock between the ephemeral impulse and the elongated time that the language of painting needs’, he concludes.

They are images of insects, branches, eggs, objects that are in his atelier and keep his attention. Other than his paintings, the artist creates sculptures inspired by a place he discovered in Lapa, bohemian neighborhood in Rio, where garbage pickers choose special objects and built a sort of market on the sidewalks, known by a word that the artist does not like: ‘floor mall’. The sculptures developed based on these open sky markets are made of pieces of cement incrusted by some of these objects, that include magazines, pieces of iron, plants, domestic utensils, among other things.

For the curator of his last exhibition, Fernando Cocchiarale, "as he paints without any prior imagetic register, Bruno’s work may be situated in the poetic ambit of expression., since his paintings seem to sprout (and the express and agile facture he uses, confirms it) from internal pulses that command a flow of brush strokes and determines final results. (...) Of this poetically equationned confront, the paintings of the Young and promising artist feed”.

Born in Rio de Janeiro in 1987, he lives and works in Rio de Janeiro’s capital. He studied Graphic Design at PUC_Rio, and took several in depth courses in painting at Escola de Artes Visuais do Parque Lage, at Rio de Janeiro. He takes part in collective exhibitions since 2013, in several galleries from Rio de Janeiro like Laura Marsiaj, A Gentil Carioca, as well as the 39º Salão de Arte de Ribeirão Preto. His first individual show, Barranco,happened in 2014, curated by Fernando Cocchiarale, at Galeria Laura Marsiaj, Rio de Janeiro. Buraco will be his first appearance in São Paulo.

Service
Buraco, never before seen exhibition by Bruno Drolshagen
From November 28, 2015 to January 16, 2016
Parking close to the gallery
Working hours: tuesday to saturday, from 11AM to 7PM
Free entry