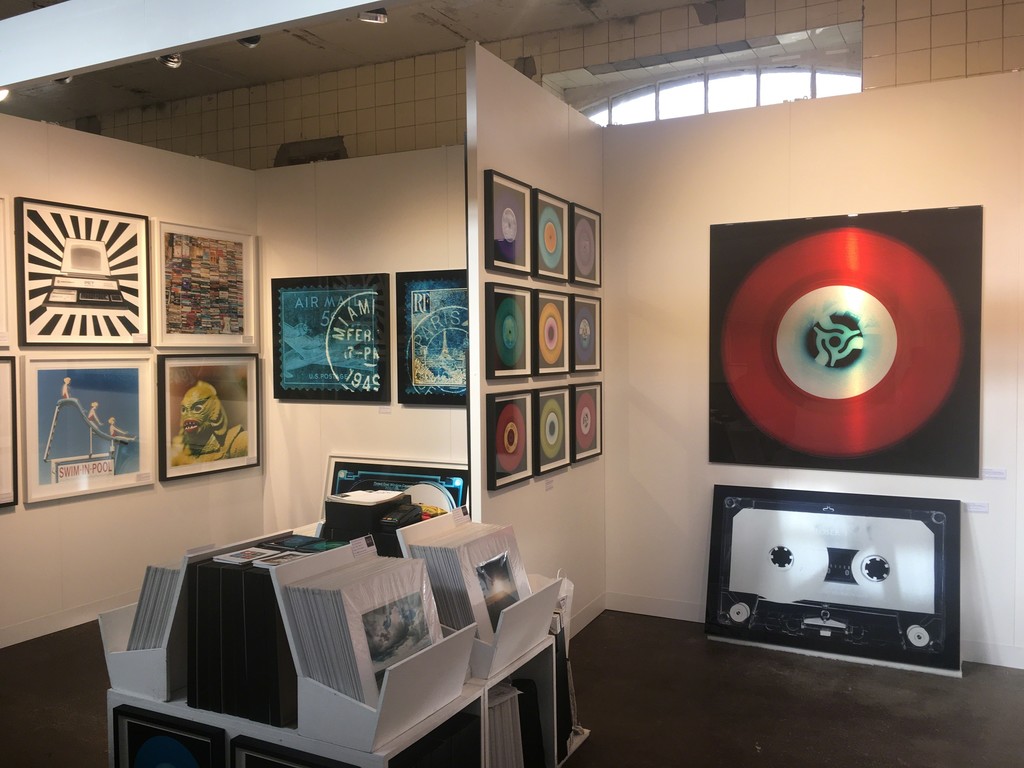 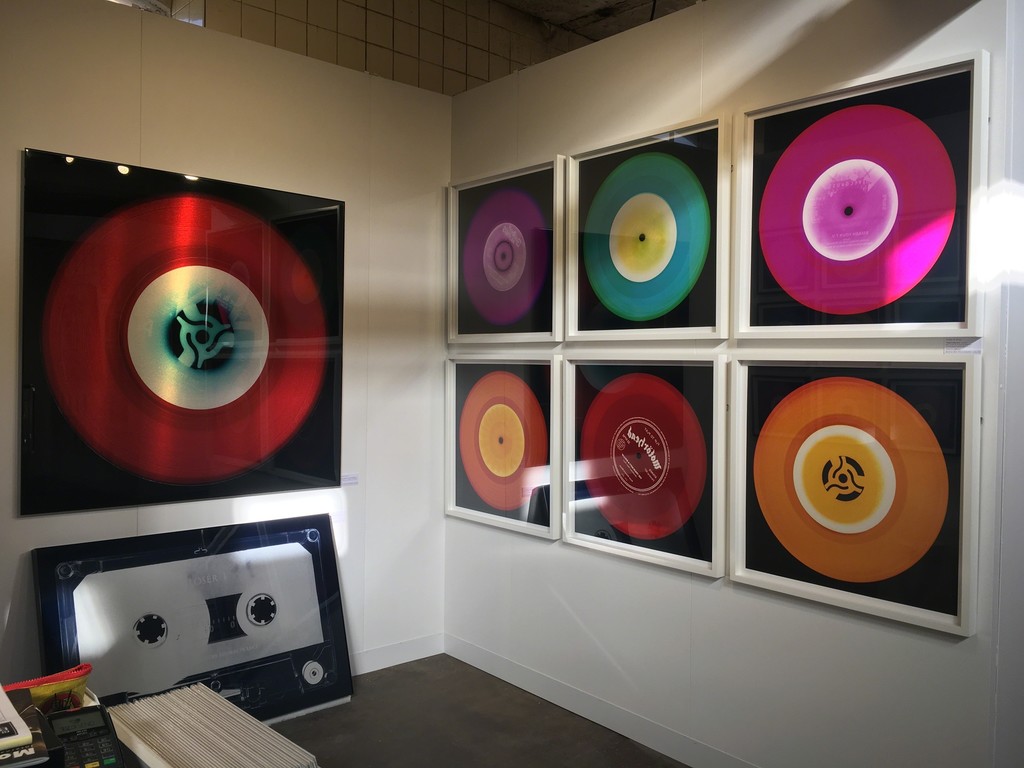 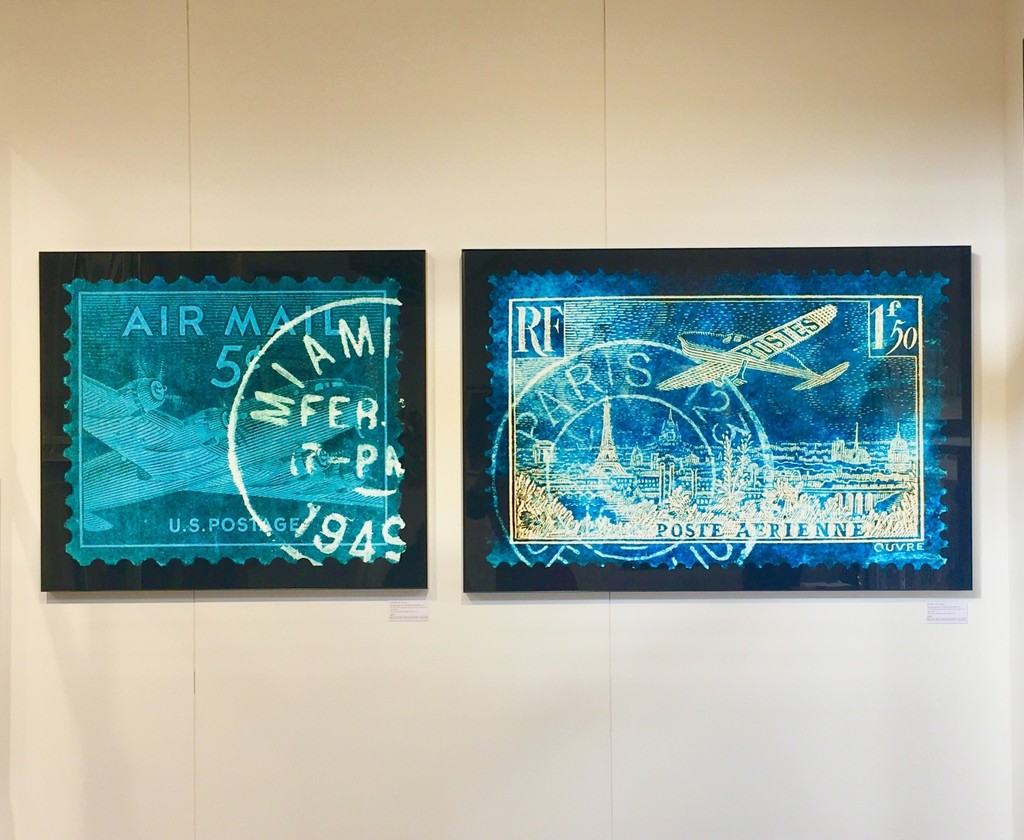 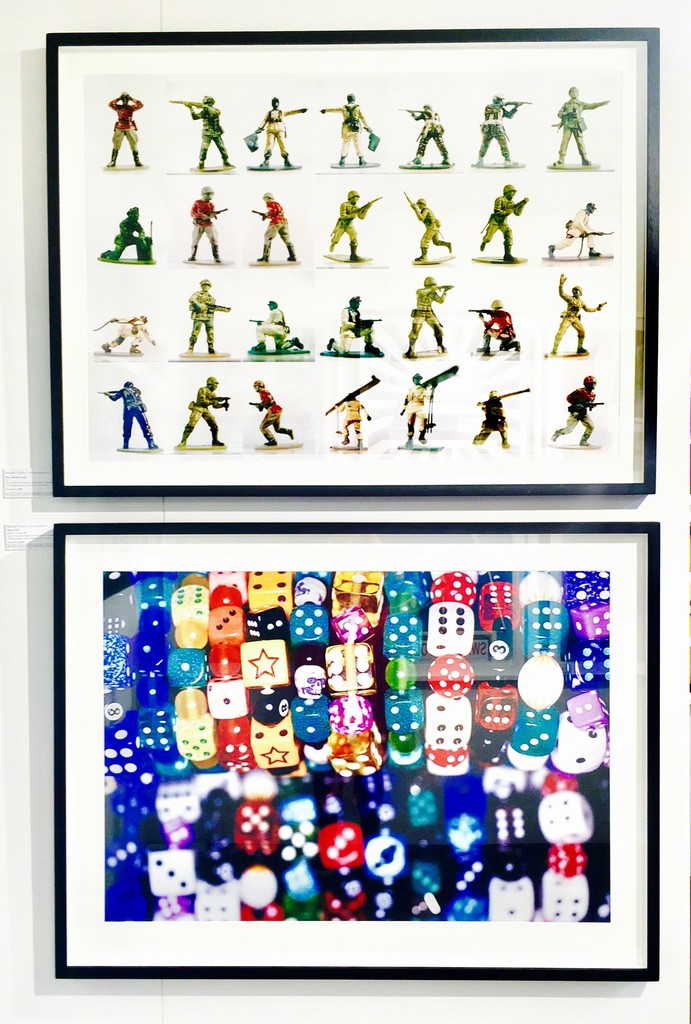 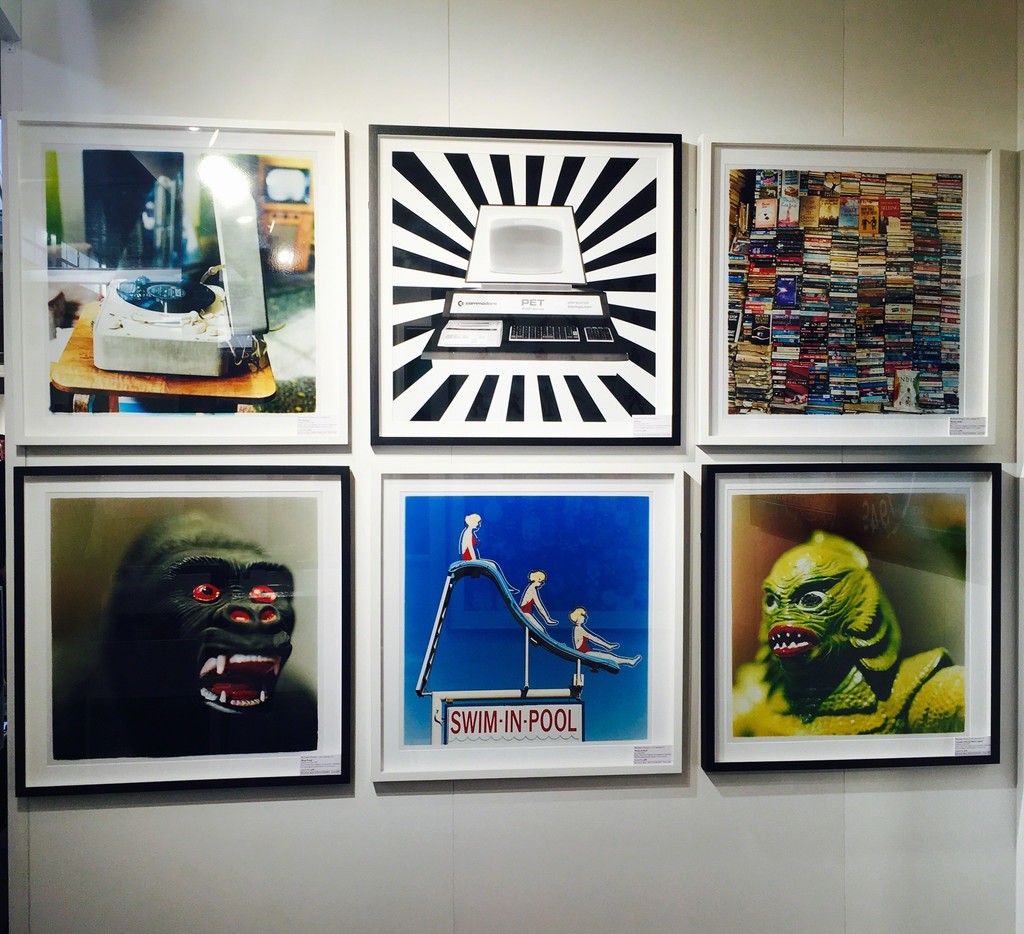 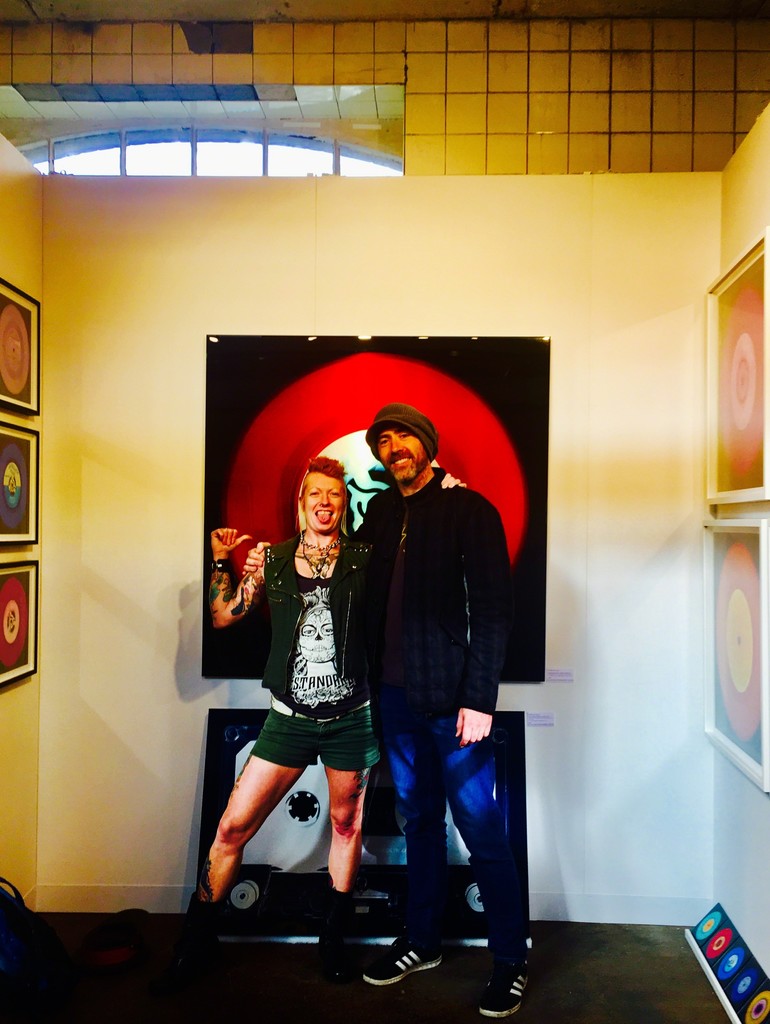 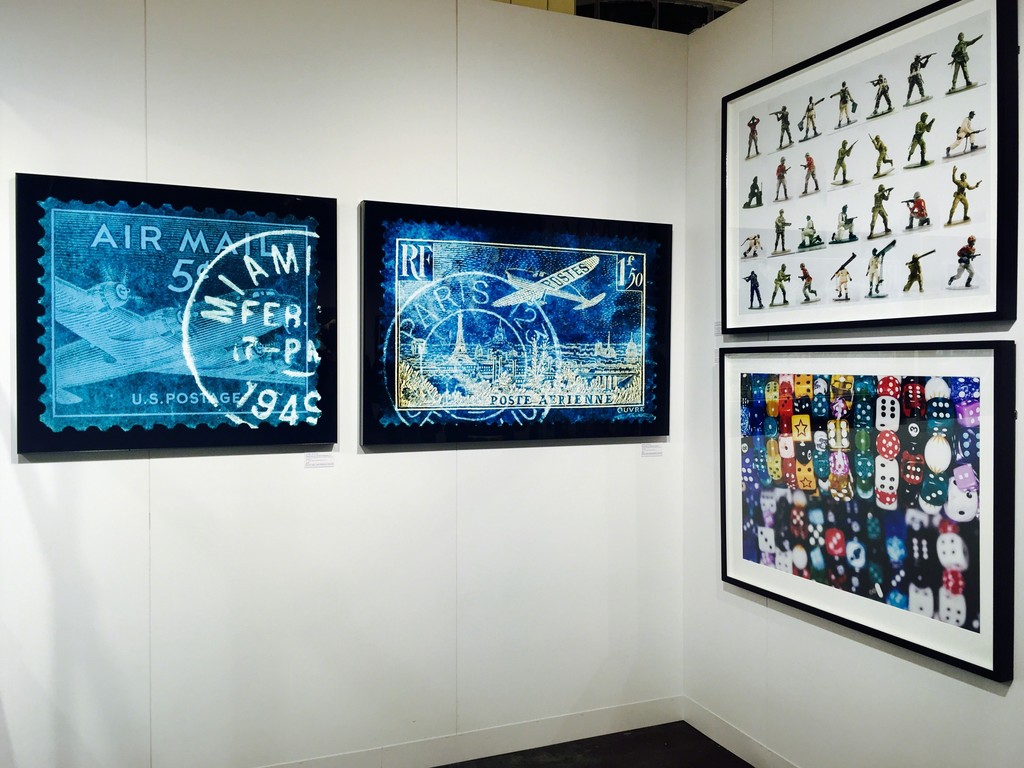 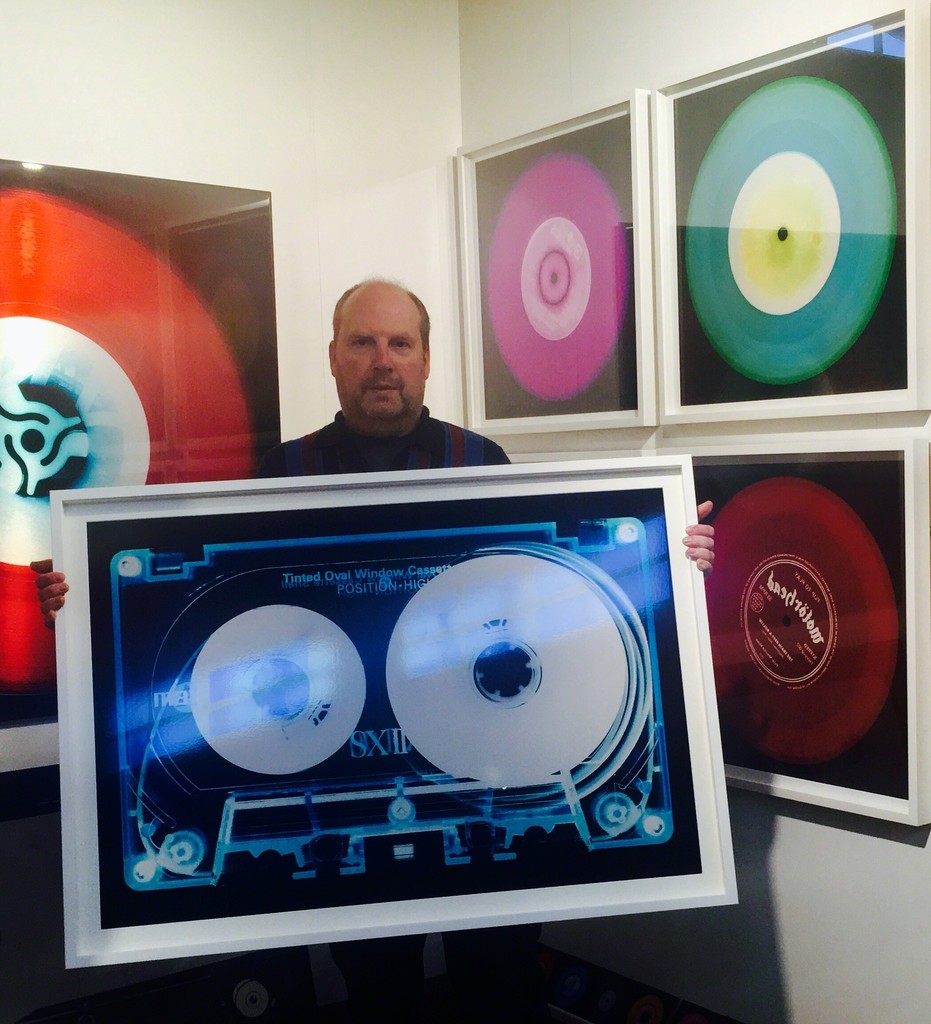 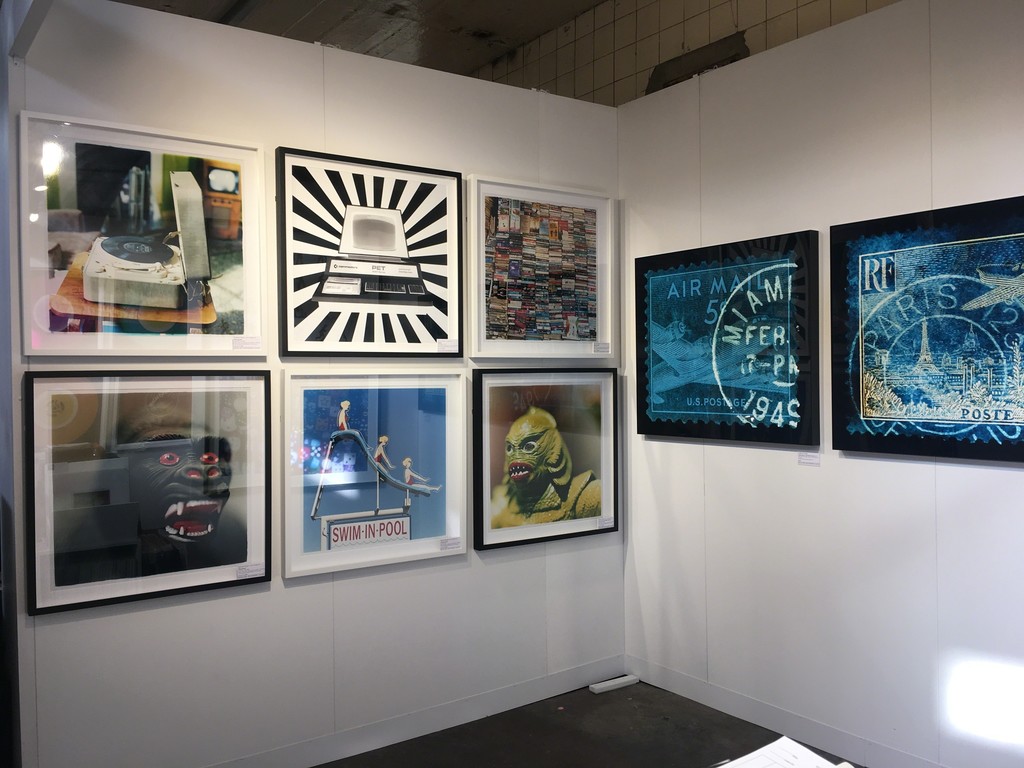 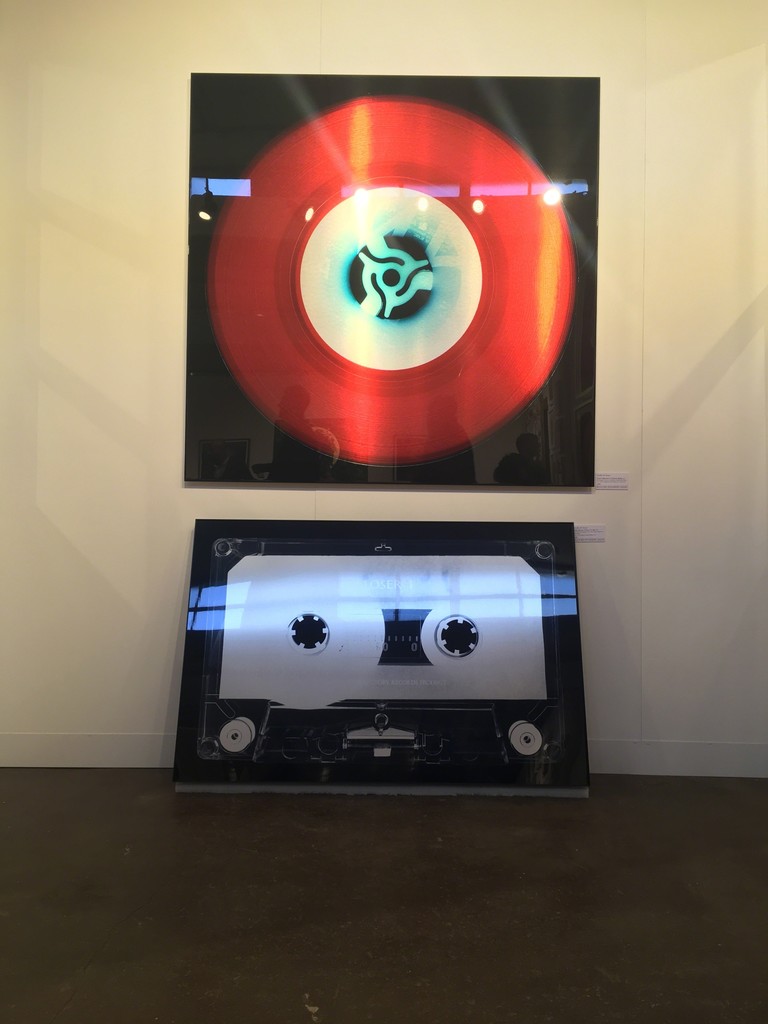 Bleach Box Photography Gallery operates from its darkroom and studios in Cambridge, UK, where the artists work together to release pieces individually or collaboratively to present as a conceptual showcase at international art fairs. Richard Heeps and Natasha Heidler began Bleach Box in 2007, both have years of technical analogue photography experience and wanted to show powerful high impact imagery entirely made in their analogue darkroom in an increasingly digital environment. They have recently begun to combine their darkroom creations with cutting edge new technology in order to extend their collections as the art plays out.

Bleach Box present Richard Heeps, Natasha Heidler & Samuel Field in 'Memory Box'. A visual trigger of familiar items of the past. Presented through the medium of photography in a visual interpretation by the artists to stimulate you beyond what is just in front of you. The objects are often isolated presented in an aspect of minimalism suspended in a black or white background. Like a museum presenting objects of importance or historical artefacts boxed with plain backgrounds isolating the object, so to examine purely the object. These works under examination are familiar personal objects from the artists lives from the mid/late 20th Century. They have become artefacts, relics of our personal past. They will be exhibited here with a minimal soundtrack to accompany the work reinforcing the themes while the audience engage in their shared memories of these familiar objects.