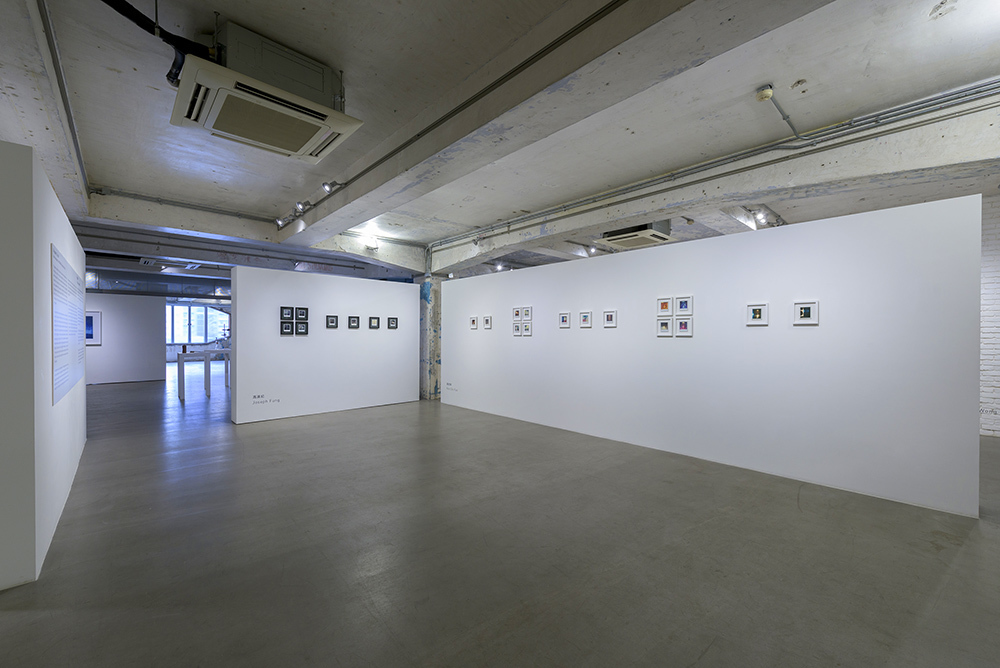 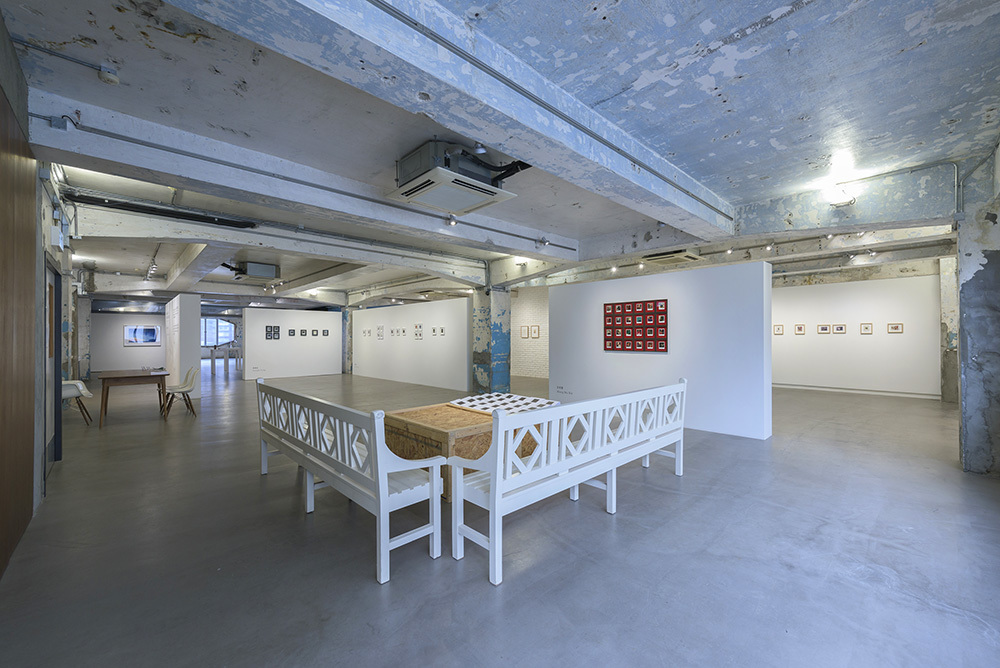 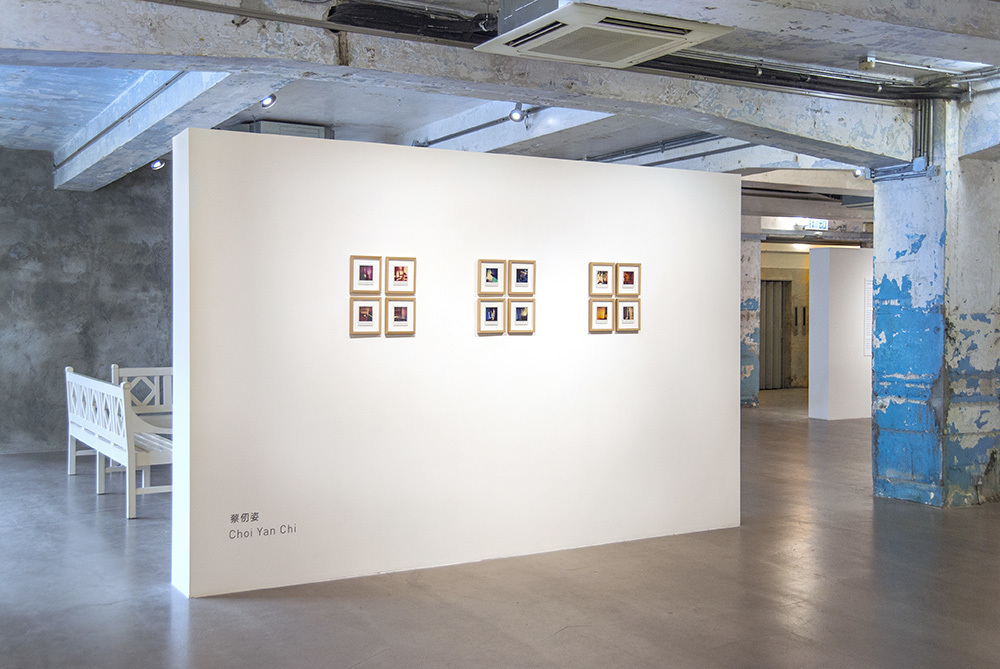 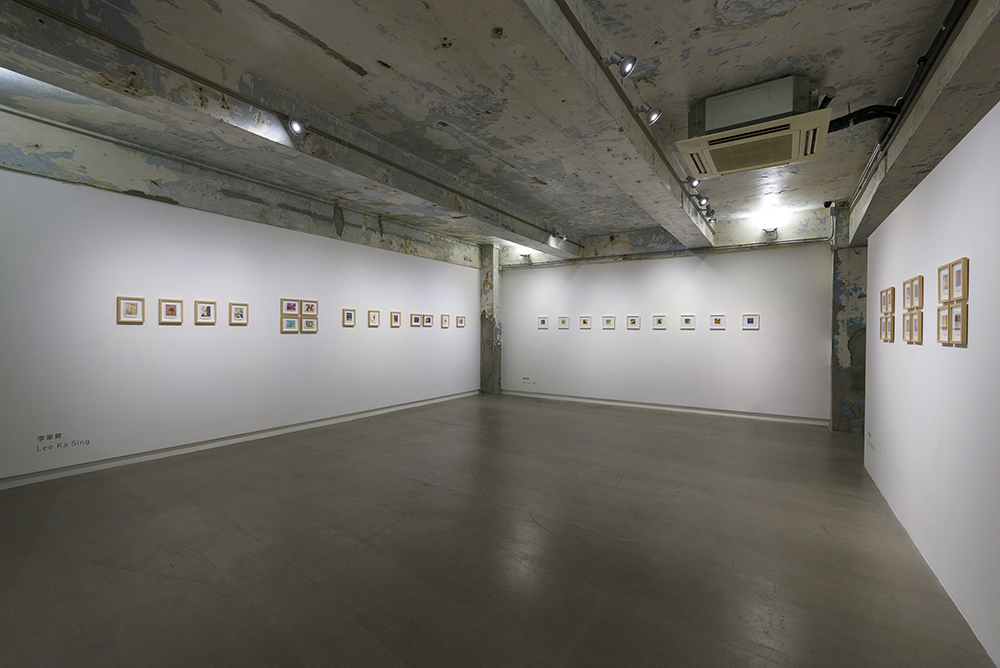 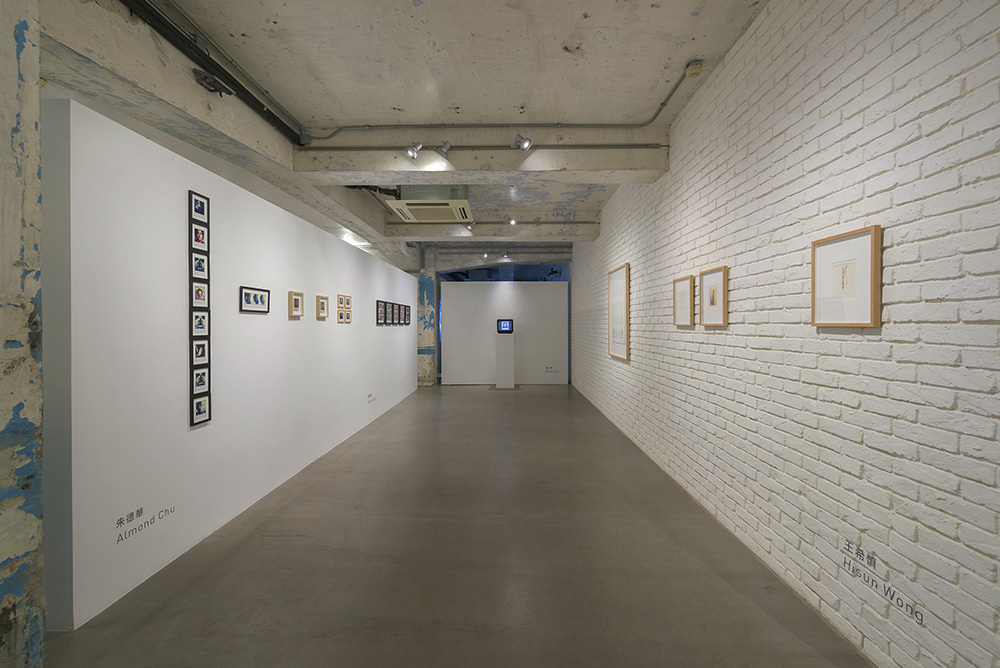 As a creative platform, instant photography possesses a distinctive appeal for the sense of physicality and craftsmanship it conveys. With each print being a unique work of art, the hidden history of the image, which ranges from the studio setting to the motion of the emulsion being pulled, is revealed in the visual language and personality of the final image . The works of Joseph Fung highlight the artist’s craftsmanship where they incorporate abstract drawing, scratching and other artistic treatments. Also created with direct manipulations on the works, Hon Chi Fun’s works accentuate a one-of-a-kind uniqueness resembling that of his paintings, as they feature compositional elements and effects like photomontage and scratching. Choi Yan Chi’s experiment with operating the Polaroid cameras unconventionally, like using exposure delay to create distorted lighting and colours, marks the photographer’s manipulation of visual effects in the pre-photoshop era. The only Hong Kong artist who works exclusively in instant photography, Hisun Wong showcases in his painterly works of Polaroid transfers the diverse technical possibilities and creative expression inherent in the medium.

The aesthetics and cultural imagination of the changing eras also run through the artists’ experiments in encapsulating the “Permanent Instant”. A collage of staged scenes alluding to the classic film as well as Hong Kong’s handover in 1997, Blues Wong’s re-creation of the red lantern spells the artist’s political concern and sheds light on story-telling in instant photography. Beyond the feminine touches to the everyday objects and body parts she photographed, Wong Wo Bik’s works are partial portrayals that anticipate and resist the sexist view on femininity, and which resonate with an east-meets-west aesthetics. Lai Lon Hin, whose works on display were produced from the 2000s onwards, presents intriguing glimpses of everyday objects and people in snapshots taken around the city.

Between commercial studio shots and personal captures, the works of Almond Chu, Lee Ka Sing and Wing Shya illuminate the use of instant photography both as a means for composition preview and an end in the creation of stand-alone works. From screen captures from iconic 1980s films to studio shots of still life and self-portraits, Almond Chu’s works point to instant photography as a highly personal medium, where the manual manipulation of images denoting a dimension of handicraft. Originally composed for commercial photography and printed materials such as magazine covers, Lee Ka Sing’s images encompass abstract imagery and popular artistic sensibilities of the 1980s. In Wing Shya’s Polaroid slideshow video, which comprises 1,100 head shots of people he came across at film sets, the impromptu and private glimpses are recreated as an unfolding that goes far beyond the vision of the initial instants.