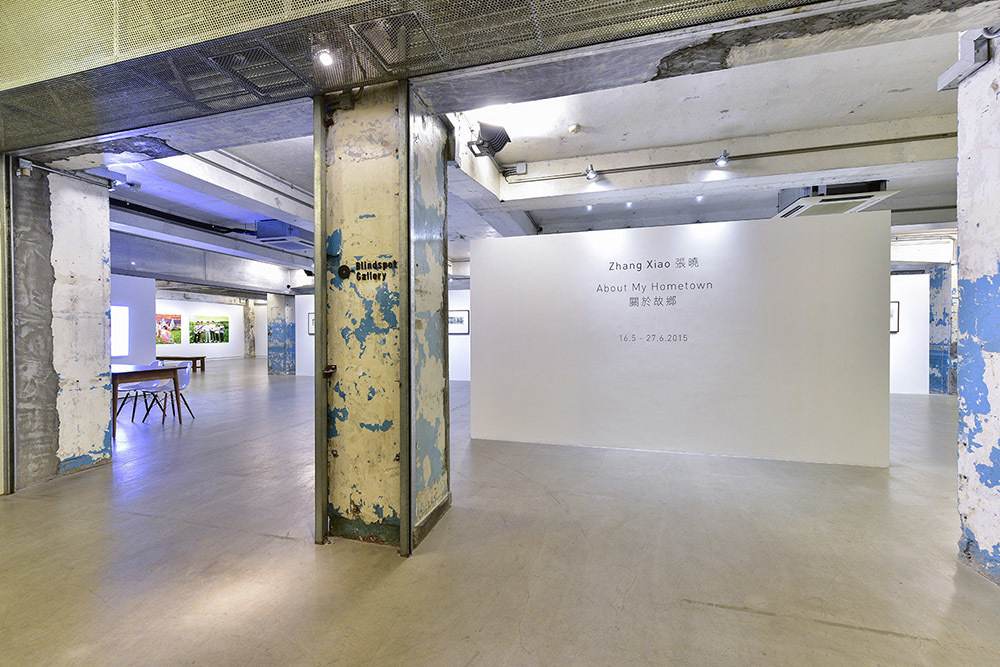 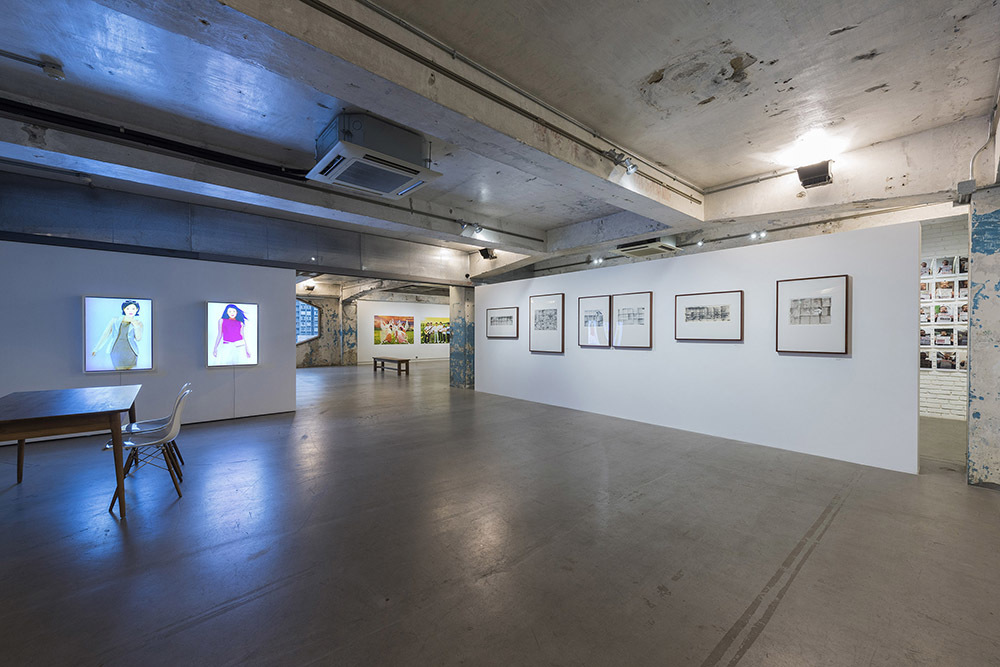 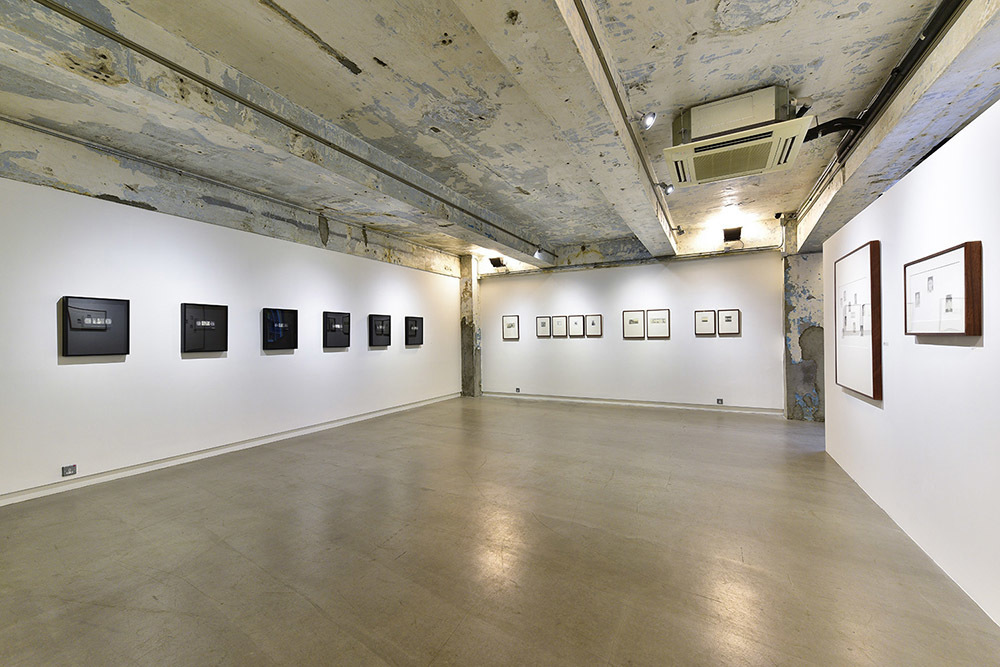 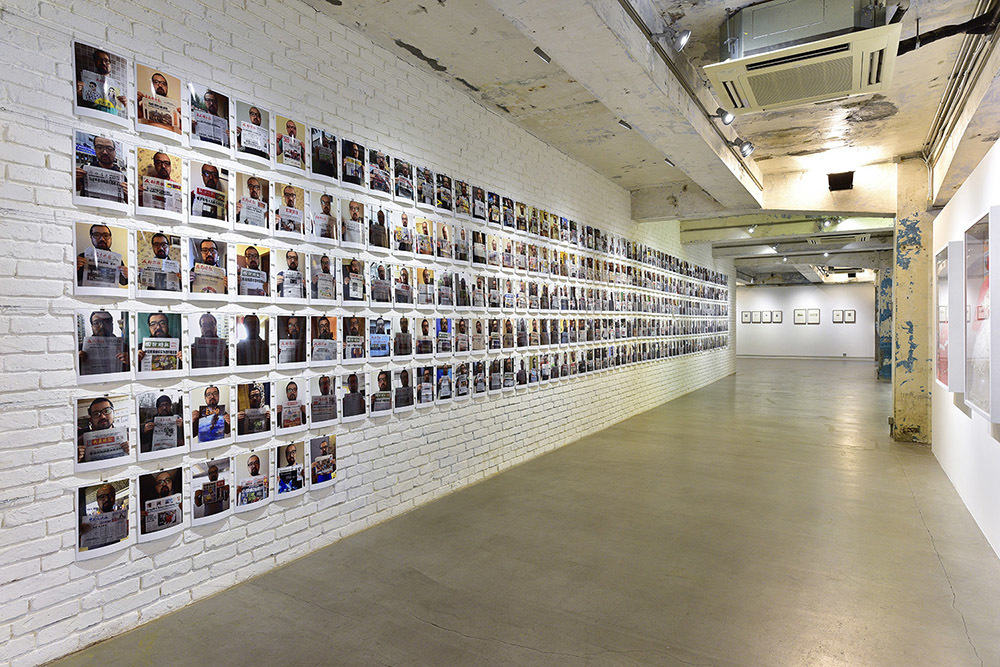 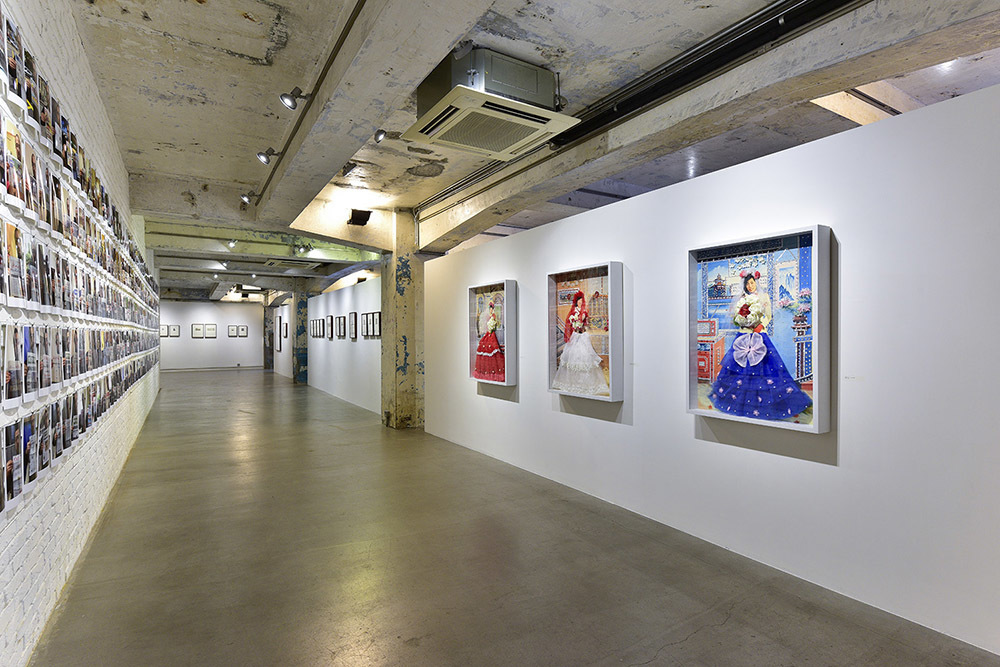 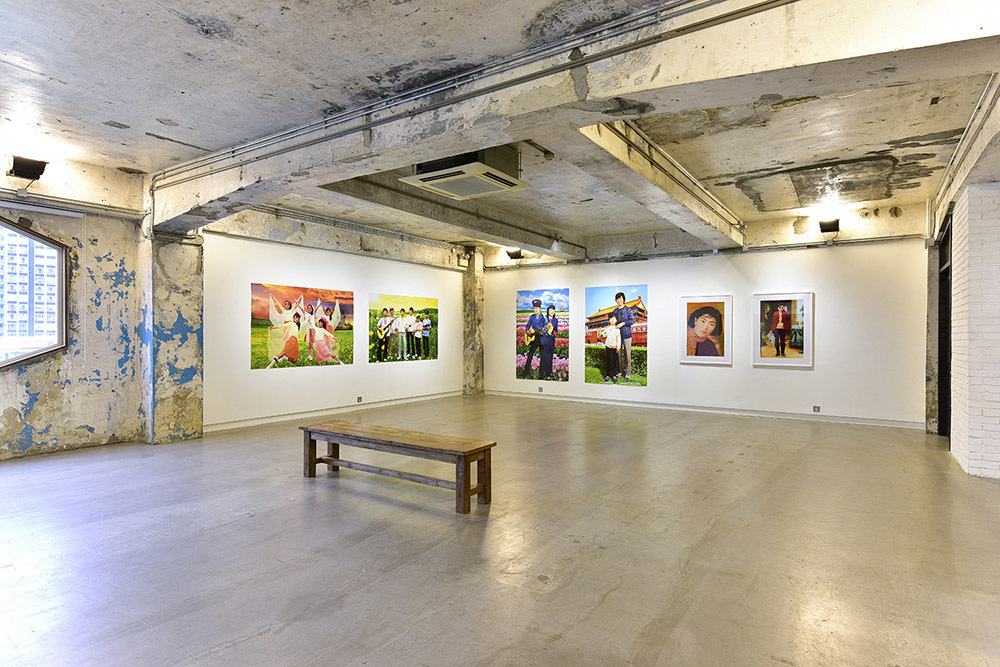 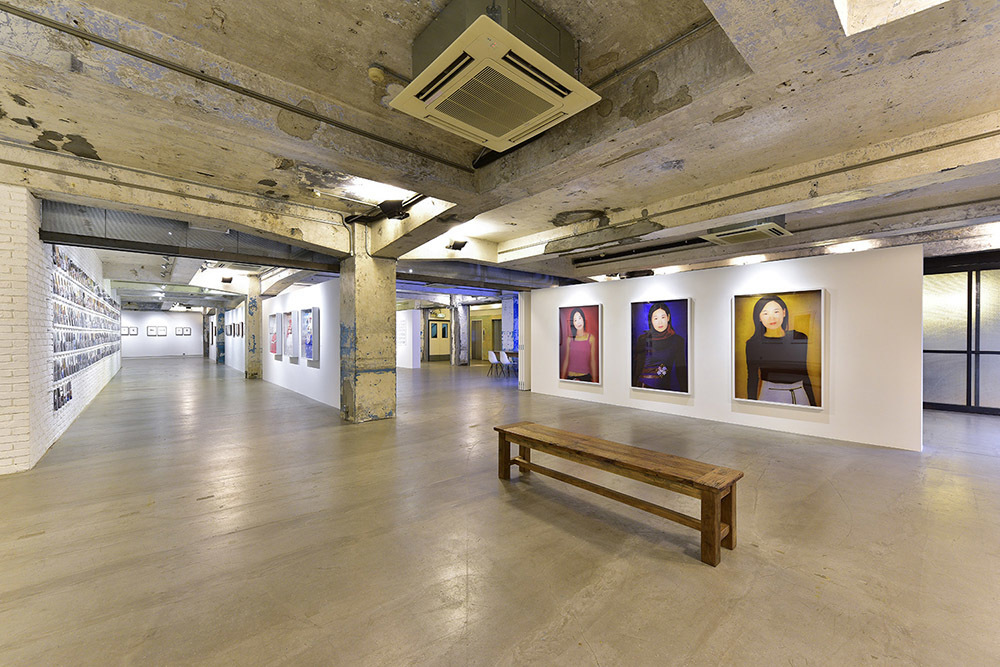 Blindspot Gallery is pleased to present “About My Hometown”, the third solo exhibition of Mainland artist Zhang Xiao at Blindspot Gallery, featuring the six latest photography and mixed media series from the artist. Revolving around the theme of “hometown”, it highlights Zhang’s shifting focus from the portrayal of life in contemporary China in his previous series such as Coastline (2009-2013) and They (2006-2008) to reflections on his homecoming, and the experiences and presences that surround it in his new works. It also demonstrates the artist's use of a wider range of media in his creative repertoire.

Featuring instant films taken in his home, i.e. Yantai in Shandong province, the black and white photo collage series Shift was created through a process of detachment and reassembly that echoes Zhang’s relationship with his hometown. In a delicate and time-consuming process, the artist created the instant film emulsion lifts and manually assembled them into works of photo collage. The faint, painting-like images not only mirror the shifting homeland in Zhang’s perception, but also hint at the changing landscapes from China's ongoing transformation.

Memories of home life ring in the mixed media series Home Theater (2015), which draws on Zhang’s recollection of watching TV and films on VHS during his childhood, a symbol of luxury in China in the 1990s. The artist selected six of his favourite films and TV shows from the 1980s-1990s, and made a screen capture of the most notable scene in each film or show for the label for the VHS tape. The film soundtracks are played simultaneously alongside the exhibit, weaving an intricate web of sounds that denote the re-creation of the bygone eras.

The rendition of the past underlines Eldest Sister and Relatives, and the two series mark a humorous tribute to the once popular practice of “New Photography” in the rural villages of Northern China. Photo editors, whom the artist calls “travelling folk artists of image”, roamed the villages with their notebook computers and created composite portraits for the villagers, like the ones comprising Zhang’s cousin’s face and models’ figures from Eldest Sister. In enlarging these old photos into near life-sized portraits, Zhang resurrects the sense of aesthetics, attitudes and even longing of those who inhabited the Yantai of his early years.

Living (2014-15) is a light-hearted portrayal of the reality in today’s China. It features Zhang posing for a photo with presumably the day’s newspaper and imitating those retired elderly who, having moved away from their hometowns where the records of their household registration were made, must provide photographic proof of themselves still living to obtain their pension funds. This work also recalls Zhang's experiences and memories of working in the media for five years in the past.

From the shifting form of culture and entertainment, the aesthetics of the people about beauty and modernism to the absurdity of national policy, Zhang’s new works come from his personal experience and childhood memory, yet, they are glimpses into an ever-changing country and the lives of its people, which resonate and connect with the wider audience.