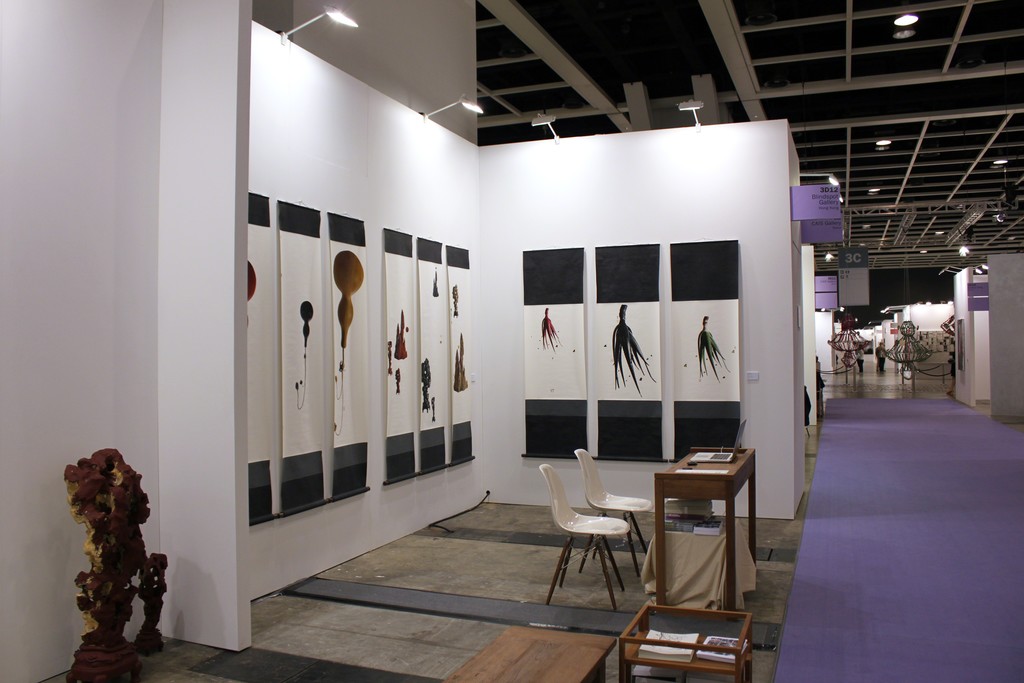 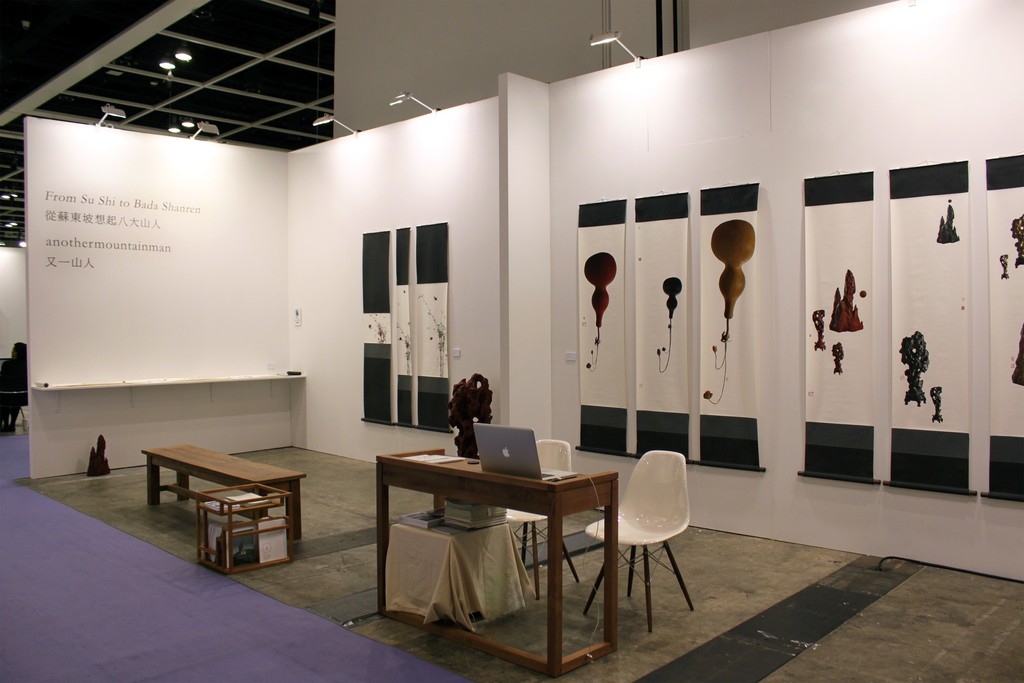 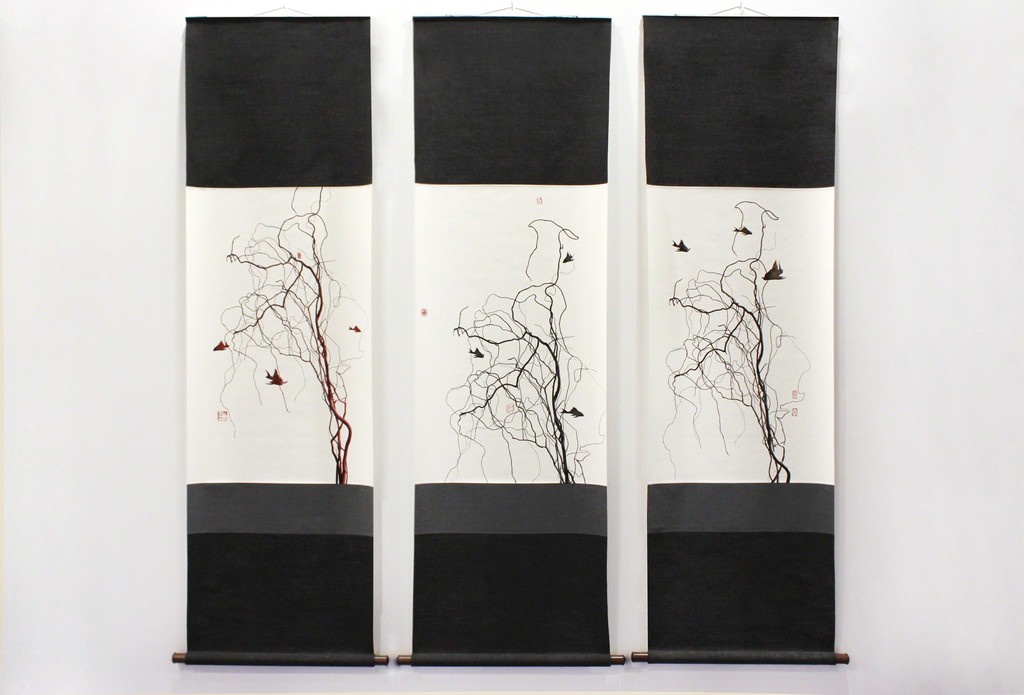 Blindspot Gallery is delighted to announce our participation in the INSIGHTS section at
Art|Basel Hong Kong this year at the Hong Kong Convention and Exhibition Centre on
23 – 26 May 2013, featuring Hong Kong artist anothermountainman’s photography series
From Su Shi to Bada Shanren (《從蘇東坡想起八大山人》).

From Su Shi to Bada Shanren, recreates the popular iconology of classical Chinese painting in a highly original rendition. The act of painting on bamboo and other objects was inspired by the work of Su Shi, literary titan and painter from the Northern Song Dynasty, who broke new grounds in many literary and artistic genres of his time. The drive to subvert runs through the series, as the photographic captures of painted bamboo and objects closely resemble classical Chinese painting. Such blurring of reality and illusion alludes to the art of Bada Shanren (Eight Great Mountain Man), master painter from the late Ming and early Qing Dynasty, where all notions of the real are distorted in a surreal universe.