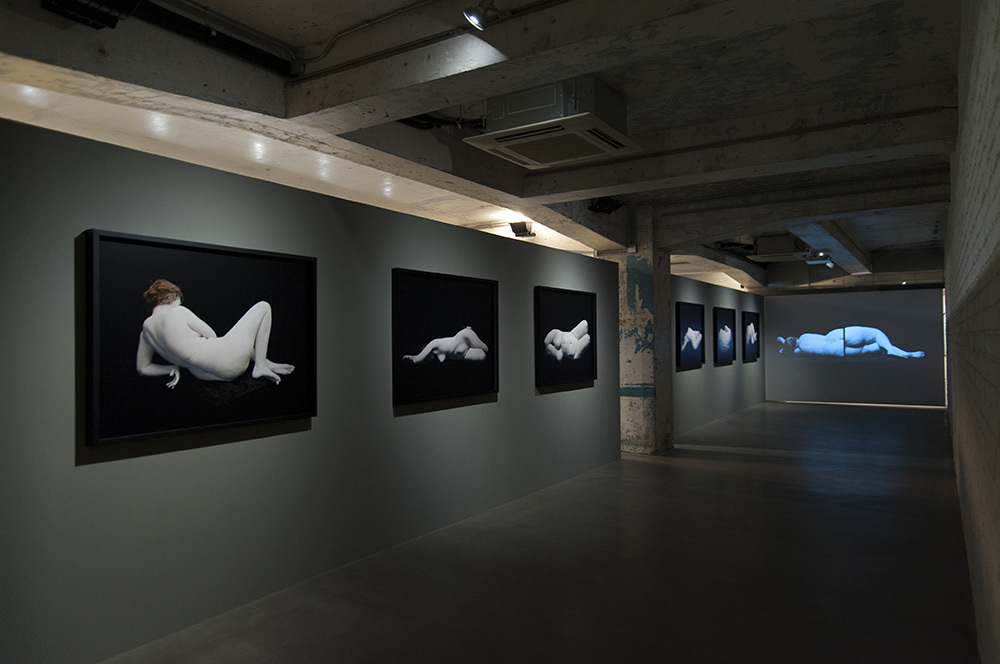 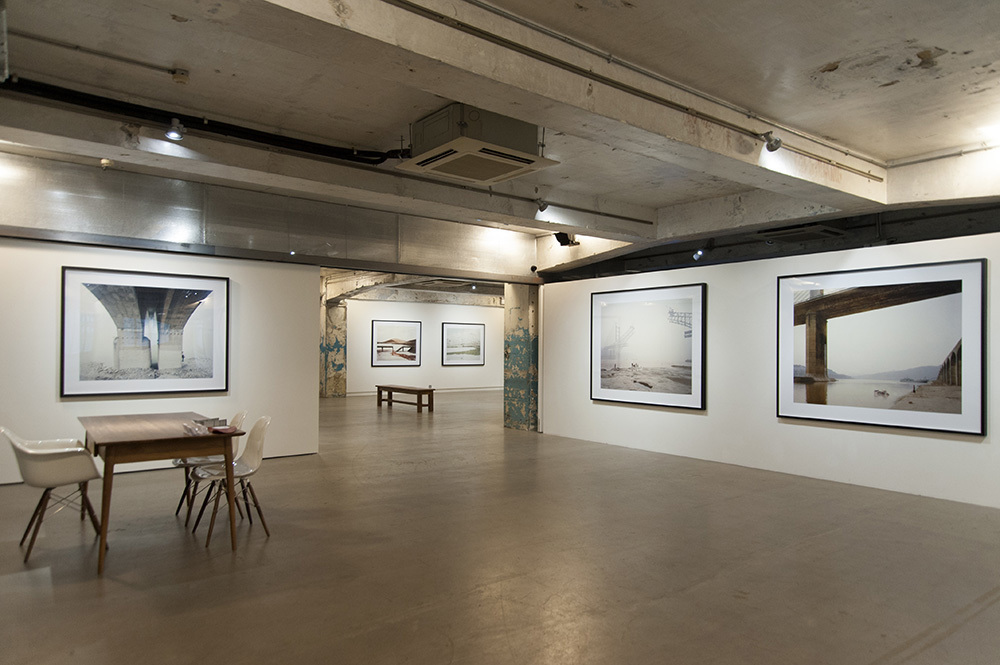 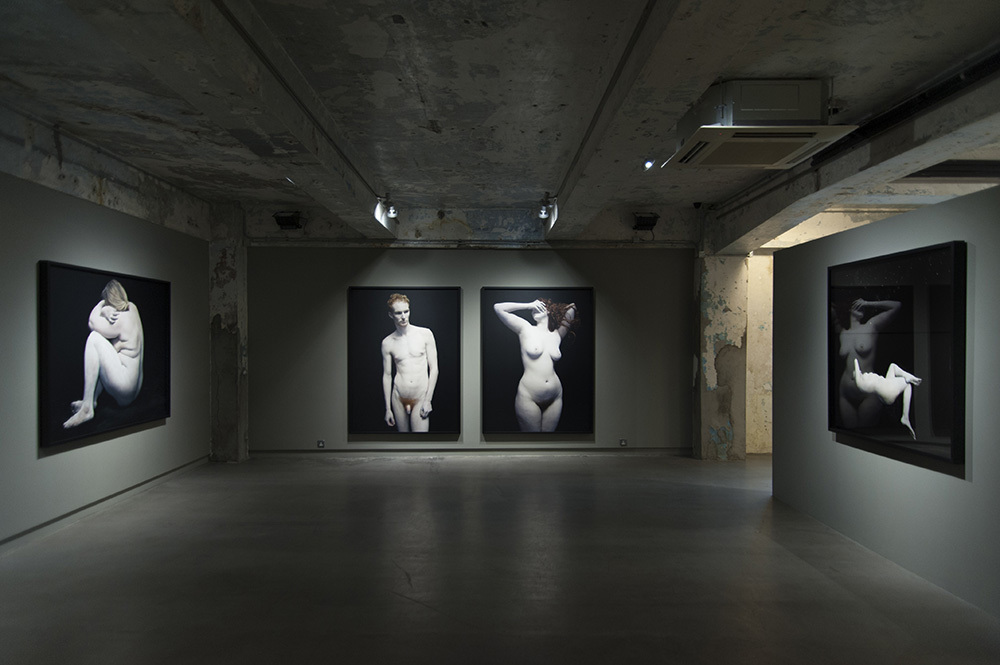 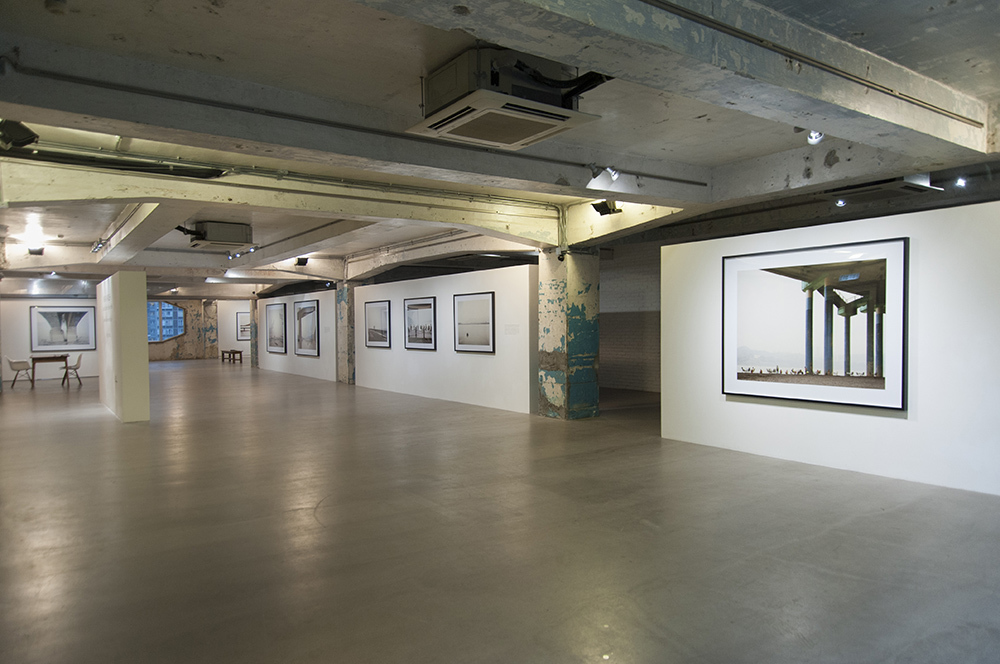 “Curves of Moon and Rivers of Blue” features two of Kander's most accomplished series to date, Yangtze, The Long River (2006-2009), winner of 2009 Prix Pictet prize, and Bodies. 6 Women 1 Man (2010-2014), a recent series that heralds new facets of the artist's creative experimentation. An epic portrayal of the Yangtze River and with the river as a metaphor for constant change, Kander captures the riverside landscape and the displacement of its people along its banks from mouth to source in Yangtze, The Long River. The fragility of humans runs through Bodies. 6 Women 1 Man, a series of large-scale painterly nude photos that spells the tension between intimacy and objectification. From the vast cityscapes to the dark void that is Kander's studio, the human subjects are pitted against an isolation in which they negotiate their existence. With their contrast in subject matters and visual representations, the two series offer a richly paradoxical look into the vulnerability of mankind, the subject that embodies all of Kander's work.

As a highlight of his first solo show in Hong Kong, Kander will unveil a specially created work in which he painted acrylic directly on the photograph. Another unique mixed media work by Kander will be shown in the Insights section at Art Basel Hong Kong 2014, where he is one of the artists presented by Blindspot Gallery. “Curves of Moon and Rivers of Blue” presents an incisive glimpse into the art of the internationally acclaimed photographer, whose work forms part of the collections at the National Portrait Gallery and the Victoria and Albert Museum in UK, the Art Gallery of New South Wales in Australia, Société Générale in France, The Franks-Suss Collection and the Pictet & Cie’s Art Collection.

Nadav Kander will be present at the opening reception. Media interviews are welcome and can be arranged.