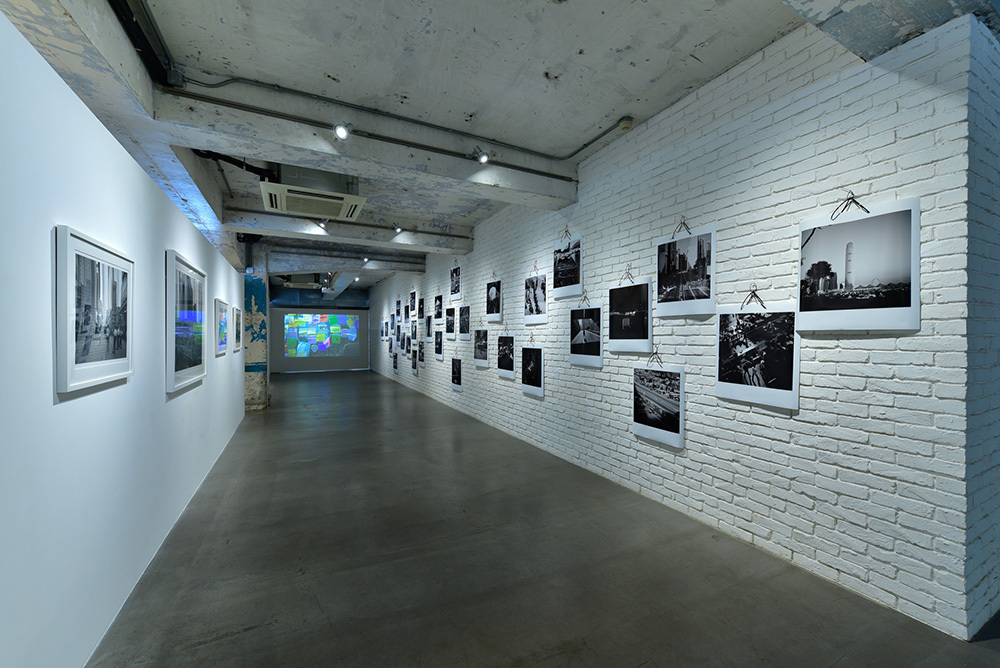 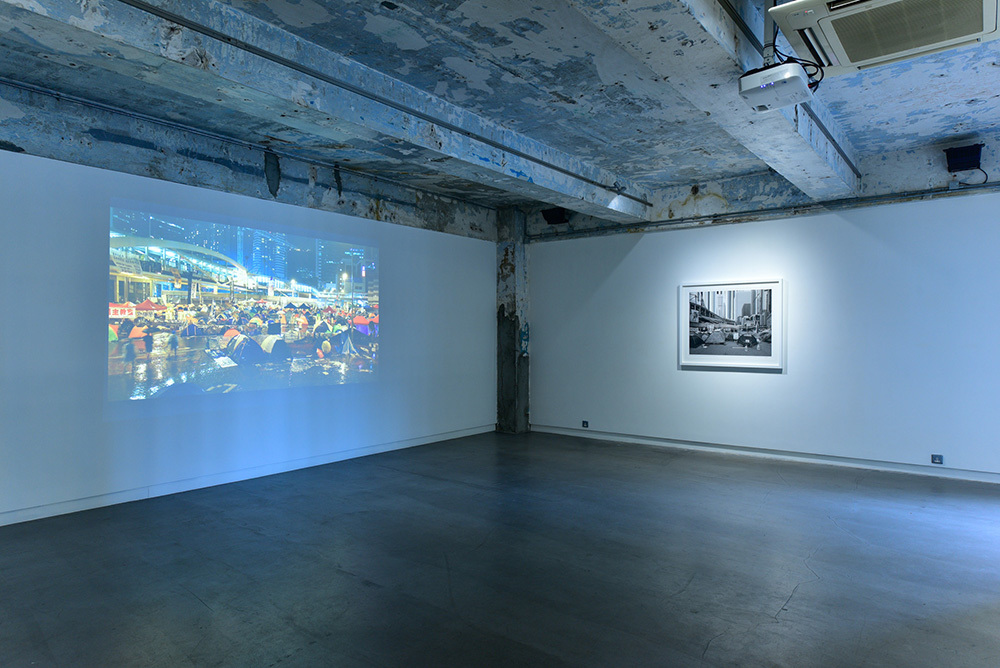 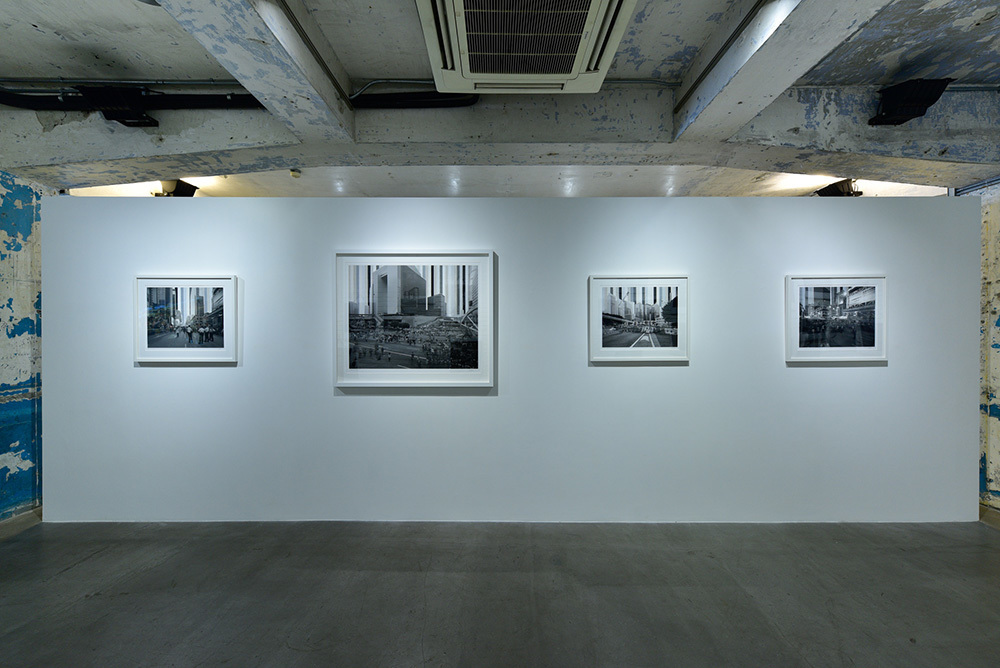 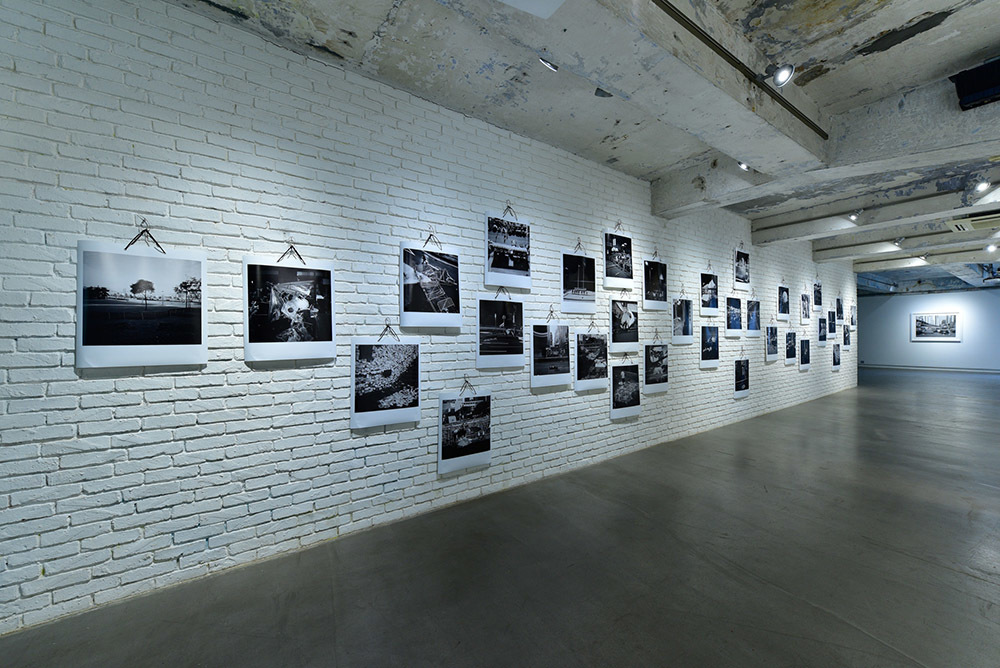 Blindspot Gallery is pleased to present “good day good night” a solo exhibition of South Ho Siu Nam on 19 September 2015 which showcases Ho’s photographic and video works revolving around the Occupy Movement that took place in Hong Kong in 2014.

“good day good night” features a series of black and white photographs and videos capturing scenes of the Occupy Movement, and unique works combining photography and painting on the same theme. Unlike the prevalent documentary approach taken by most photographers to record the events, Ho took an indirect approach filled with symbols and metaphors to representing his personal experiences and the surrounding presences. Scenes of clashes between the police and the protesters are replaced by objects discarded on the road like barricades, umbrellas, used water bottles and tents. People appear small and insignificant against the backdrop of the city, which looks quiet and peaceful amidst undercurrents of intensity and chaos.

“good day good night” encapsulates the disruptive in a seemingly subdued cityscape, coalescing the socio-political messages from his previous series like Defense and Resistance (2013) and Open Door (2014), and the transience of living and existence conveyed in his other works such as Into Light (2011), Impermenance (2011) and Every Daily (2013) into one emotive showcase.