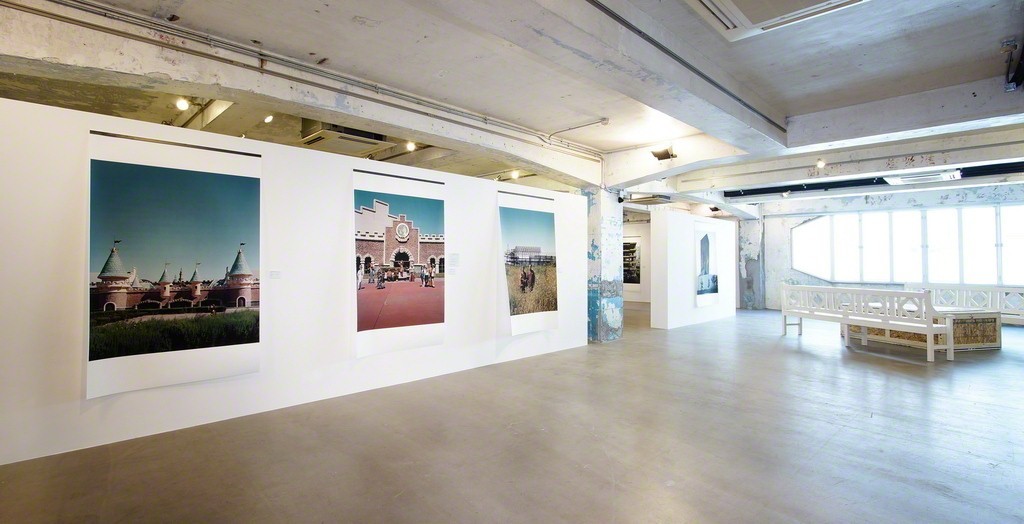 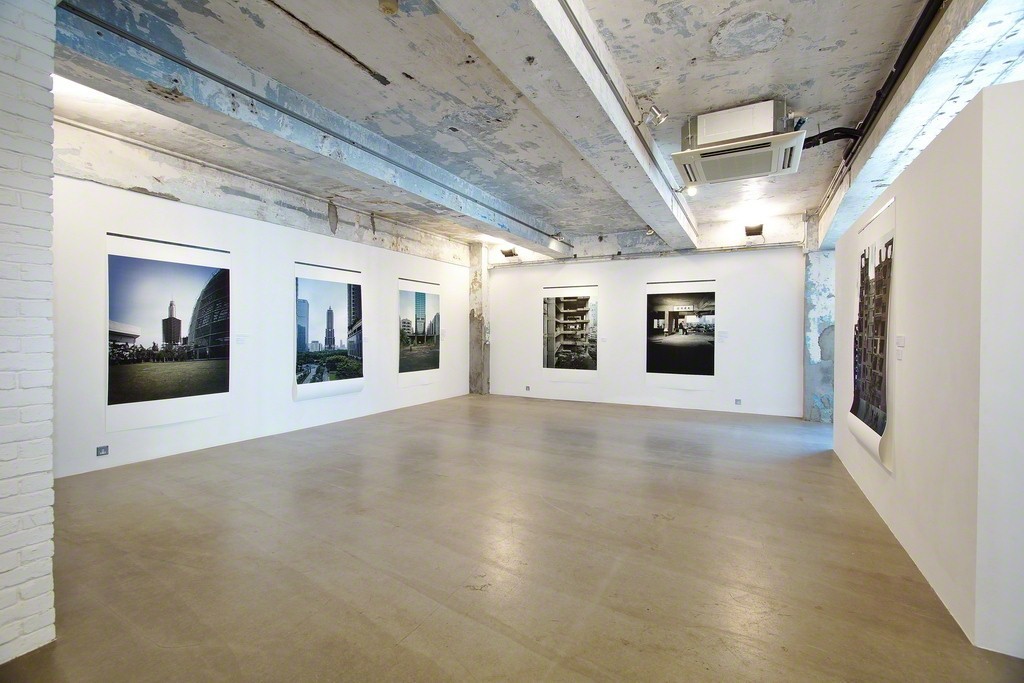 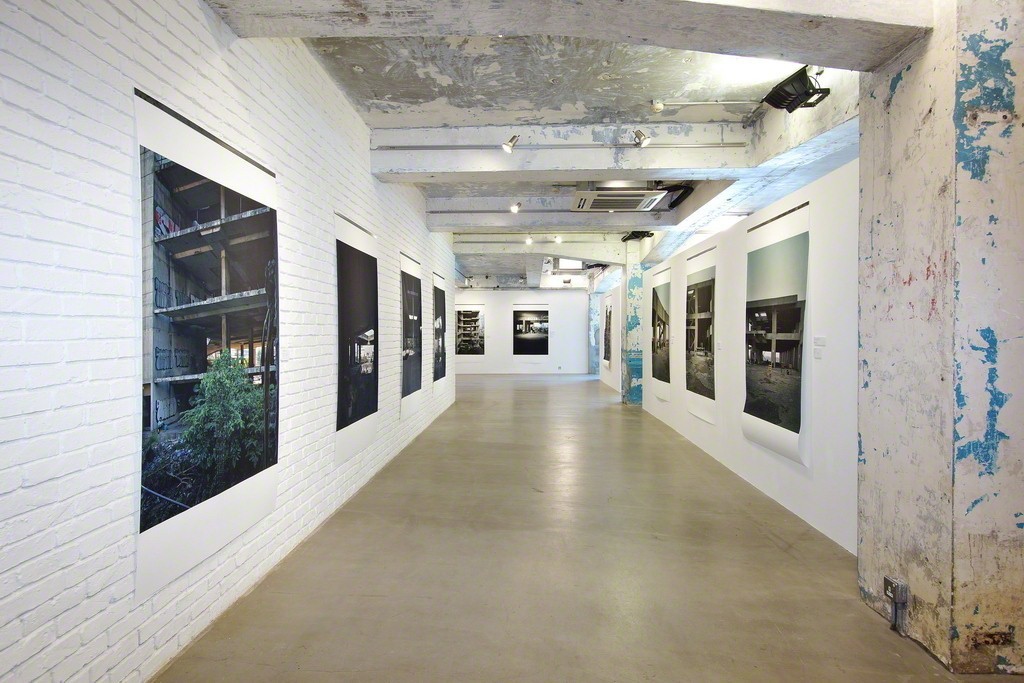 Taken over the course of six years (2006-2012), the project started in major Mainland Chinese cities but soon extended to other cities in Asia including Taipei, Kuala Lumpur, Bangkok and Singapore. The large format photographs depict scenes of hundreds of construction projects left aborted due to the bursting of economic bubbles in the previous decade. The images do not reflect solely the issues found in the economic downturns. They also capture the failures in other aspects of people's lives.

“The story is one perhaps of romance, of business failure, of growing old; all are strangely detached, and many are of gloomy scenarios accentuated by the bareness of the surroundings and the defeated postures of the figures...” (1) Koon Yee-wan.

The series consists of both documentary and staged photography, actors or neighbouring inhabitants are placed in surreal scenes of domesticity to create a sense of dejectedness emphasizing the impact of recession on local people. The images attempt to capture the lost dreams of halcyon days, calling into question our relationship with these perplexing buildings. The artist also captures people living in lan wei lou (which translates as “rotten end buildings”) which they call home, reflecting not only their living conditions but also a possible future they have at these aborted structures.

Lan wei was at first a Shanghainese phrase describing aborted buildings, however the terminology has become widely used to characterize event or situation suffering a crippling outcome arise from greed.