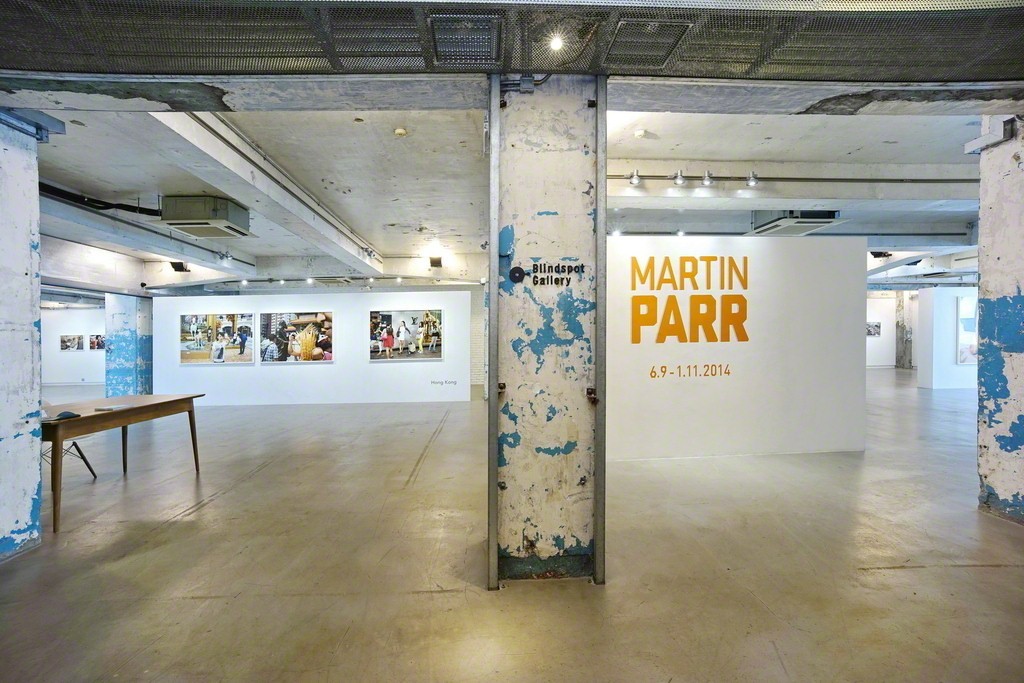 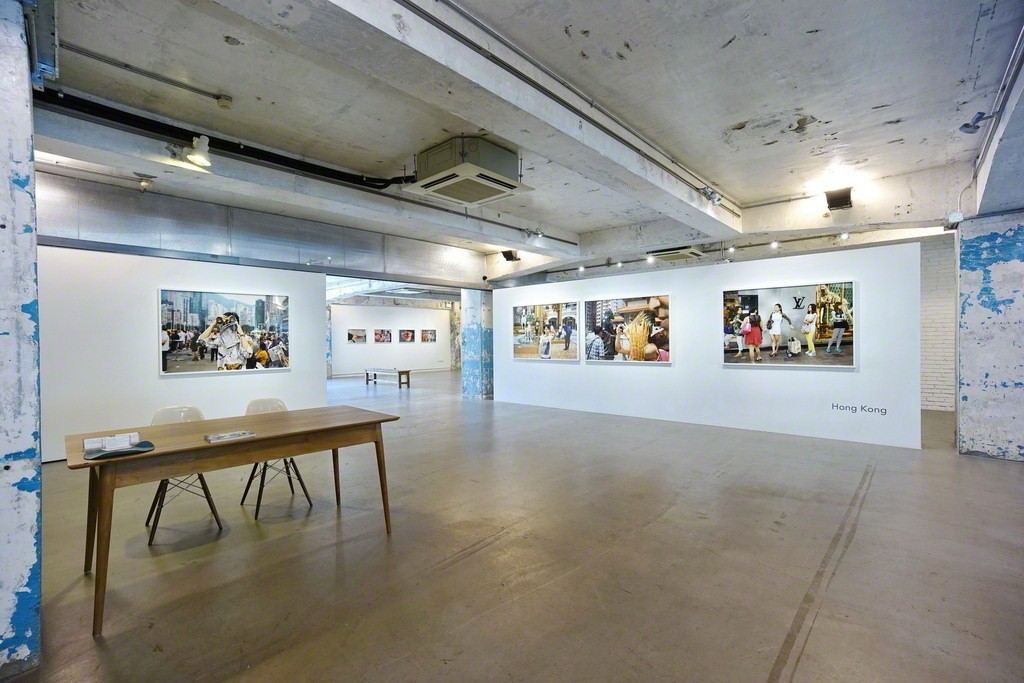 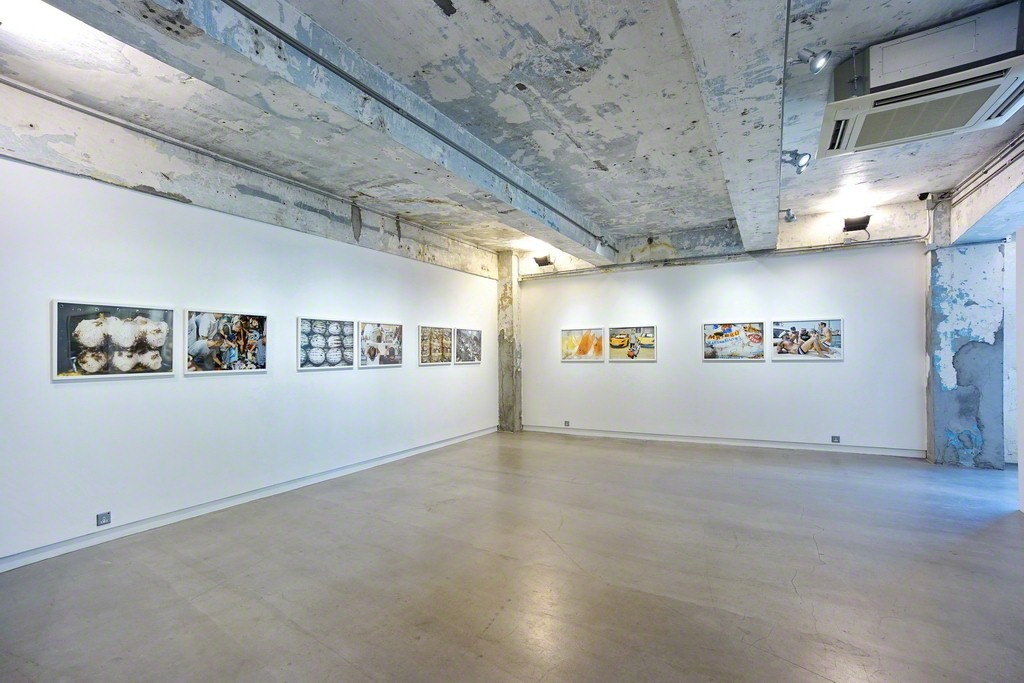 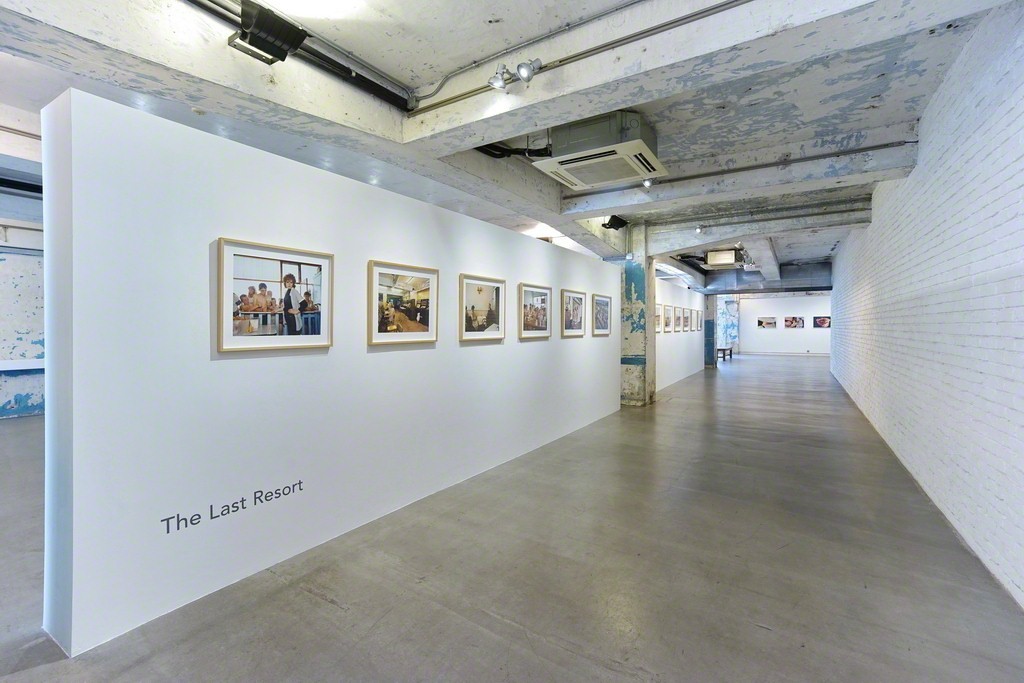 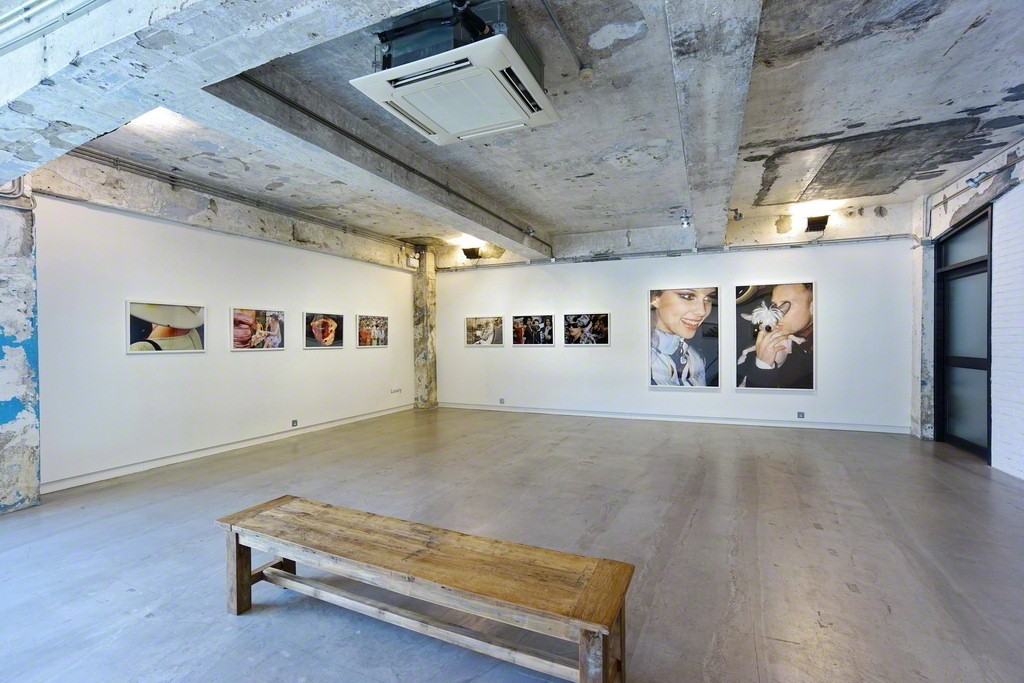 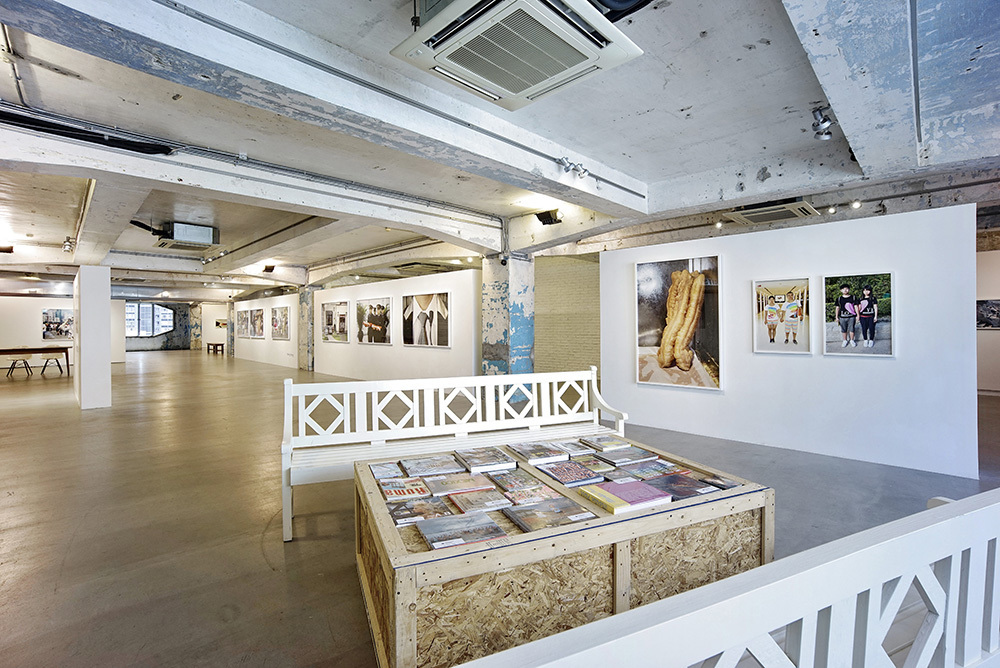 Blindspot Gallery is delighted to present British photographer Martin Parr's first solo exhibition in Hong Kong, “Martin Parr”, a diverse showcase of the work of Parr who is famous for his satirical and humourous social documentary on modern life. The exhibition spotlights select works from his recent Hong Kong project (2013) commissioned by Blindspot Gallery, alongside selections from two of his iconic past series, The Last Resort (1983 to 1985) and Luxury (1995 to present). An art book titled Hong Kong Parr will be co-published by Blindspot Gallery, riding on the opening of the artist's debut solo show in Hong Kong.

Bridging the divide between art and documentary photography, Parr's work features the recurrent subjects of consumption, leisure, food culture and national eccentricities, which take on a vibrant rendition in his Hong Kong project. From the faces of Mainland tourists in Hong Kong's shopping districts, local people in an entertainment whirlwind at the racecourse or the ballroom, to gory raw food in the wet market, Parr captures the intensity of urban life in Hong Kong as well as the social and cultural peculiarities of the city.
An iconic series on its publication in 1986 and Parr’s first work in colour, The Last Resort portrays Britain's working classes vacating at the decaying holiday resort of Brighton, a metaphor for the country's dreams and struggles in the early 1980s. Shot in various locations across the world, Luxury depicts the rich showing off their wealth in different scenarios, as an epigraph to today's culture of excess and greed.

In collaboration with the Hong Kong International Photo Festival (HKIPF), a public talk on Parr's work will be held on 7 September at Hong Kong Central Library. In the talk,
Parr will discuss his long career in photography and explain how both the world of photography and his practice have changed.