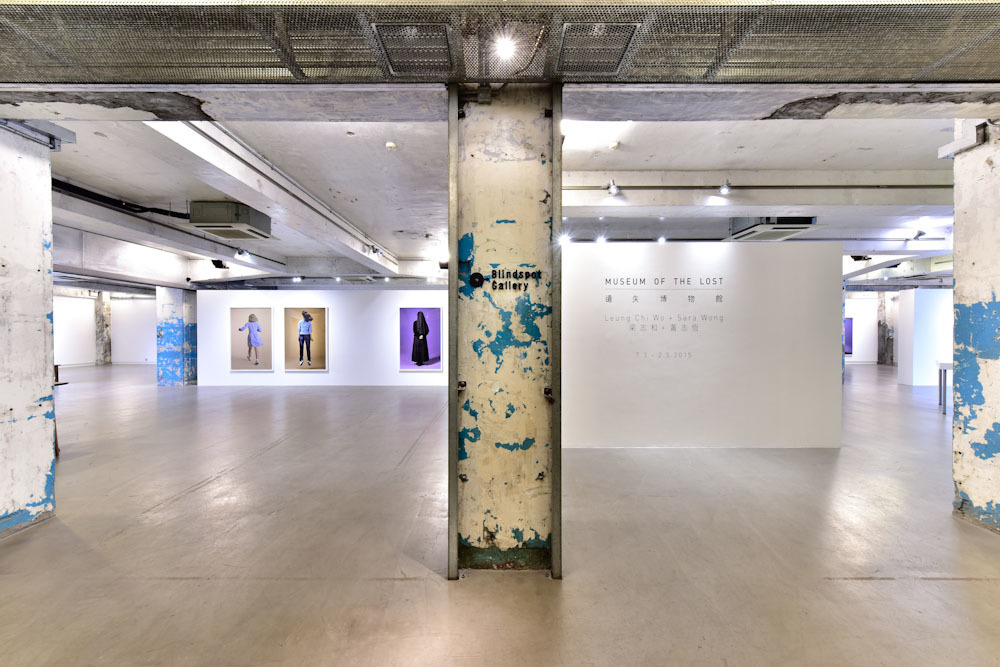 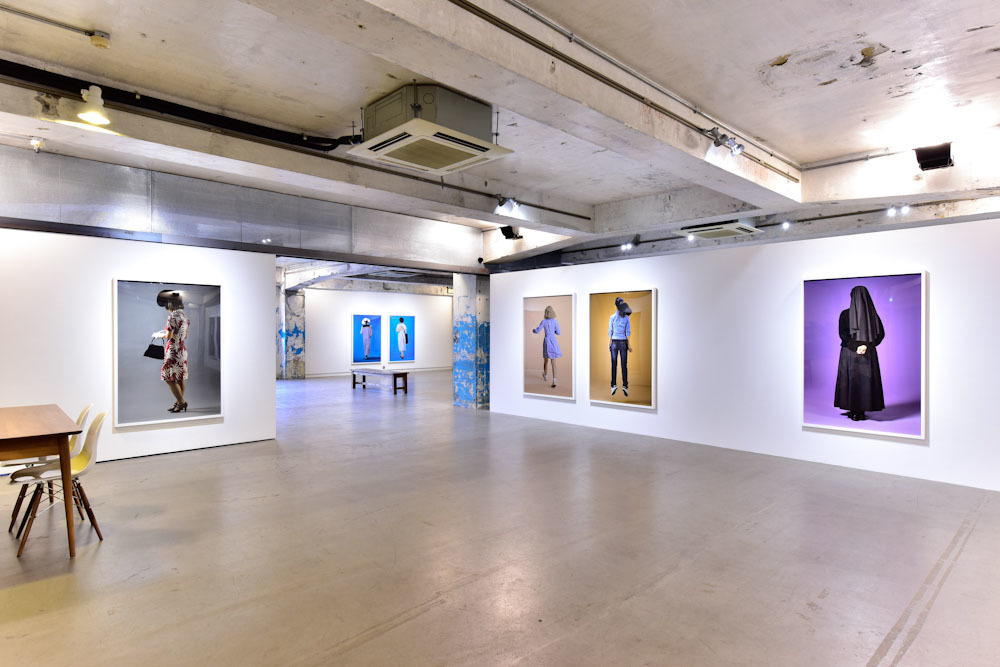 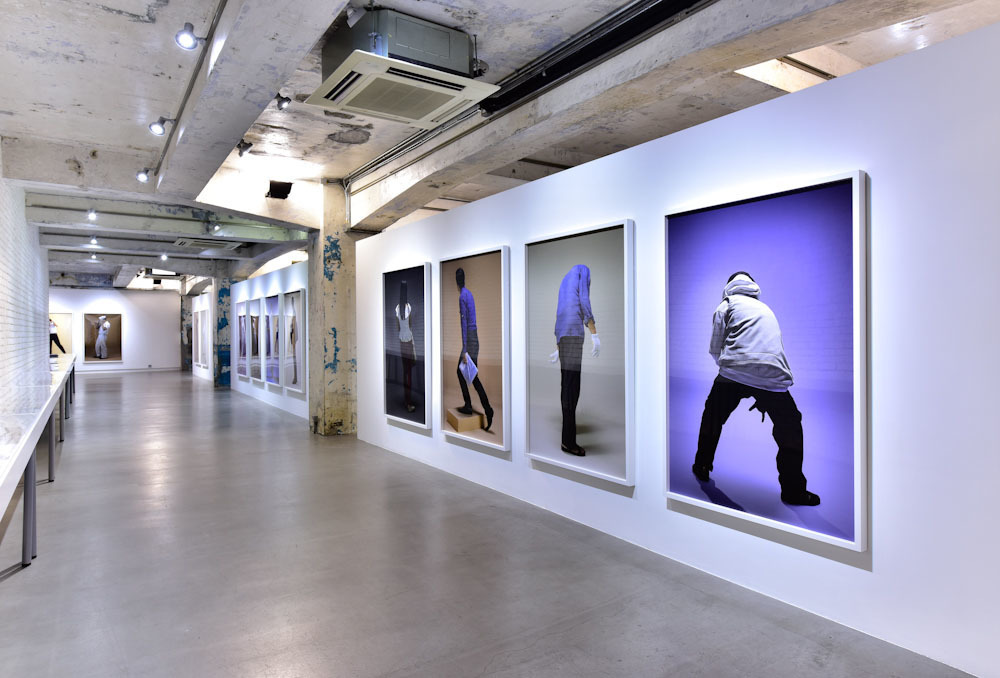 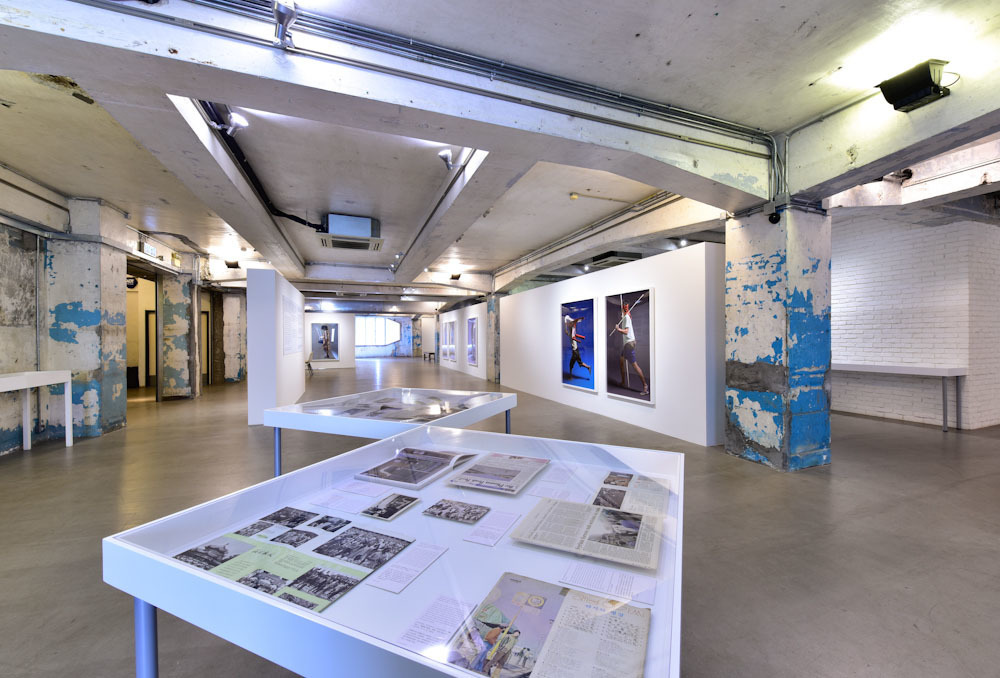 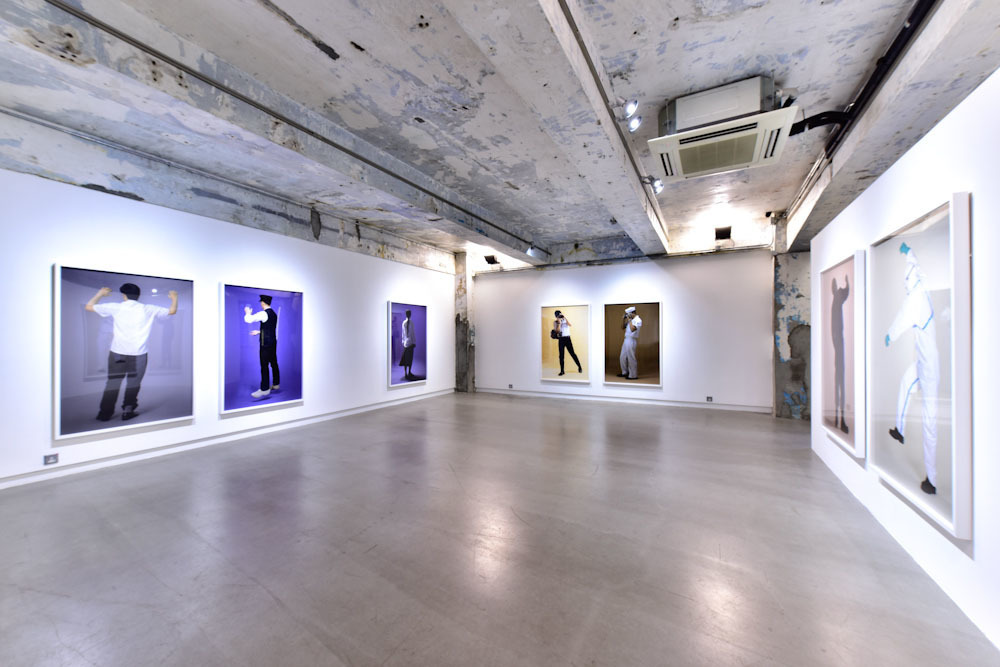 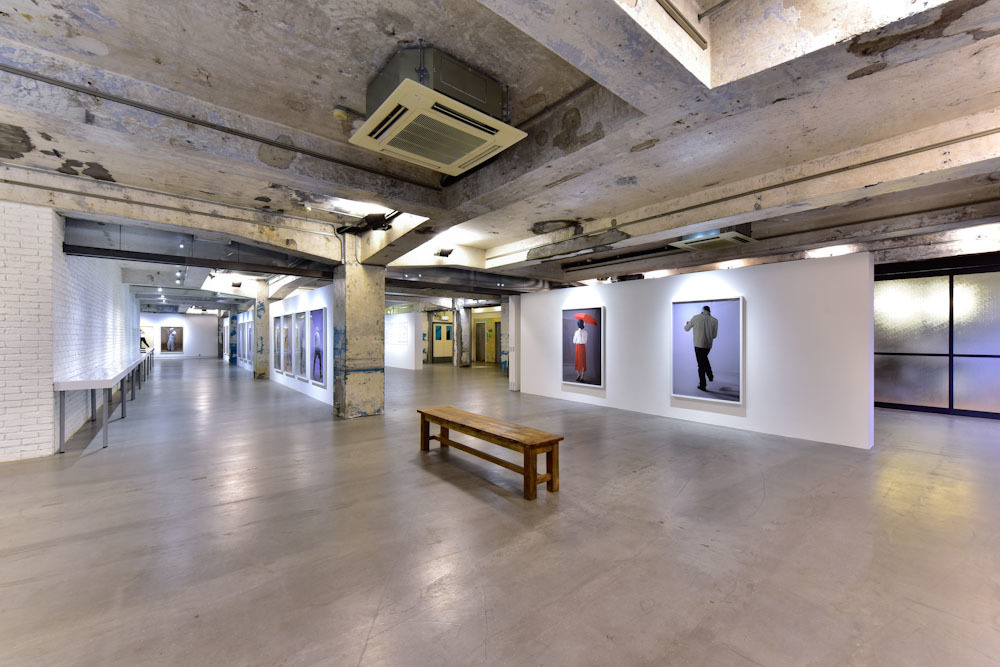 Blindspot Gallery is delighted to present “Museum of the Lost”, a solo exhibition of the collaborative works of Hong Kong artists Leung Chi Wo and Sara Wong. The exhibition spotlights the photography series He was lost yesterday and we found him today (2010-14), showcased in its entirety for the first time, alongside selected materials from Museum of the Lost, an on-going collection of archival materials with captions penned by the artists.

An imaginative investigation through staged photography, He was lost yesterday and we found him today is a series of 28 self portraits in which Leung and Wong re-enact anonymous figures picked out from images in the old magazines, newspapers, pamphlets, souvenir books and other documents that they have been collecting over the years for Museum of the Lost. In the process of interpreting images and researching their contexts, the artists invent the attitude and identity of each character they embody, resurrecting these lost figures from the grand narrative of history. Standing against a pure coloured void in the backdrop, the subjects remain unidentifiable in the near life-sized portraits, which heightens the sense of loss from which they are ostensibly restored. In reinventing the past through imagery and highlighting its inherent impossibility, the series addresses the fundamental questions about photography as a means of reproducing, reiterating and appropriating reality.

For their parallel project-in-progress that inspired the photographic re-enactment, Museum of the Lost, Leung and Wong write anecdotes that speculate on the real-life identities and stories of the anonymous figures that feature in their collection of archival materials. As the fictive descriptions are based on research into historical events, the found objects and their anecdotes constitute another dimension of the reinvented past in the staged photography series.

A two-volume art book will be published by Blindspot Gallery, which features the portraits from He was lost yesterday and we found him today in Book A, and the collection of 60 images with captions written by the artists from Museum of the Lost in Book B. The books will be launched at the opening reception.

Leung Chi Wo + Sara Wong's collaboration began in 1992. Their previous work City Cookie has been exhibited in Shanghai Biennale, Venice Biennale, as well as Queens Museum in the USA and Museum of Image and Sound in Brazil. Their works have been collected by the Hong Kong Heritage Museum and Kadist Art Foundation in France.