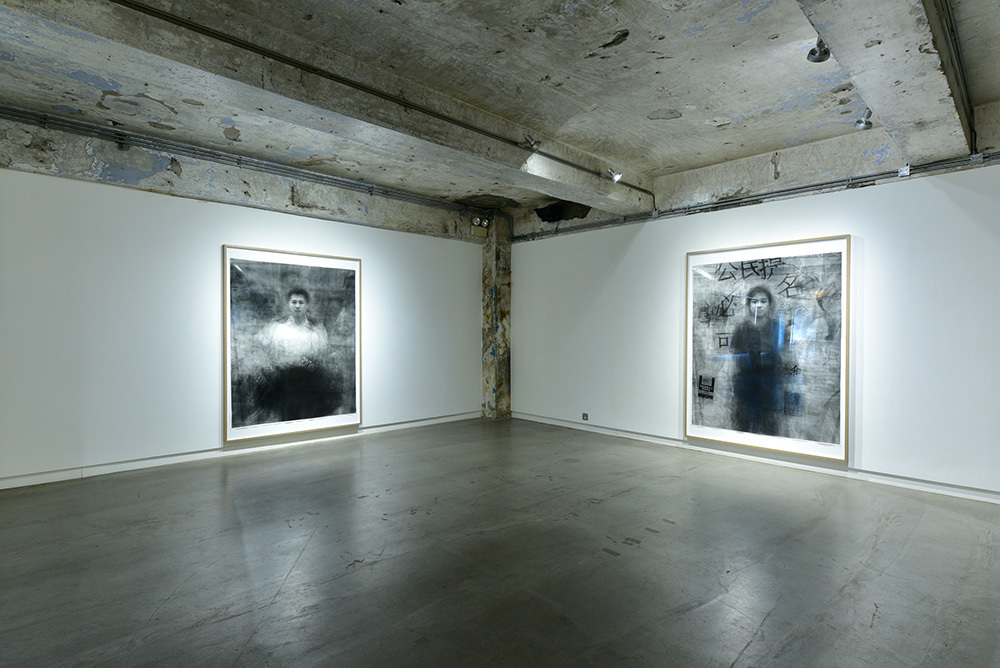 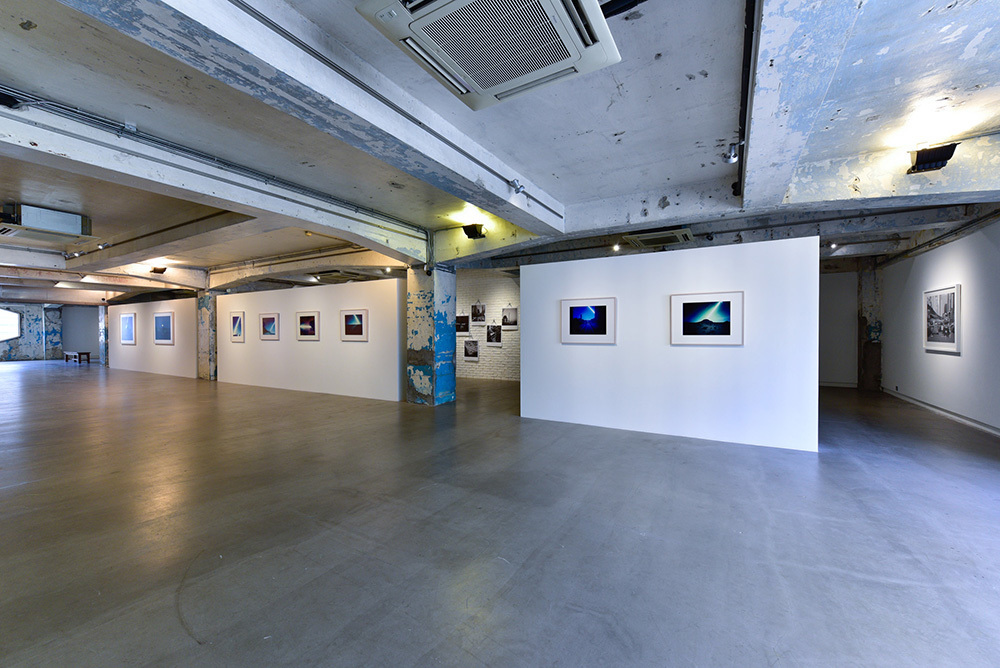 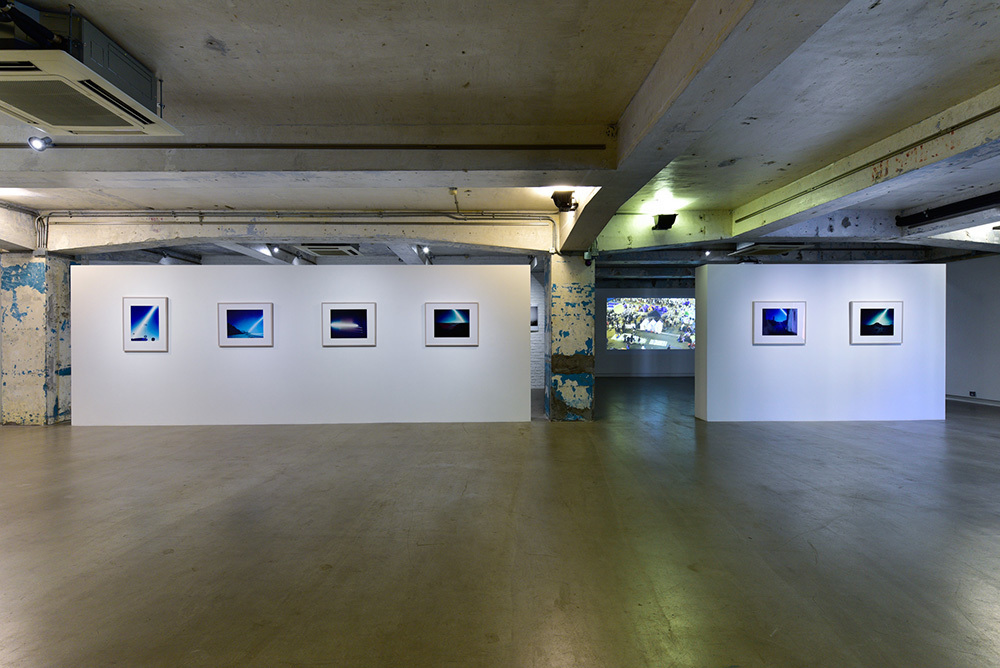 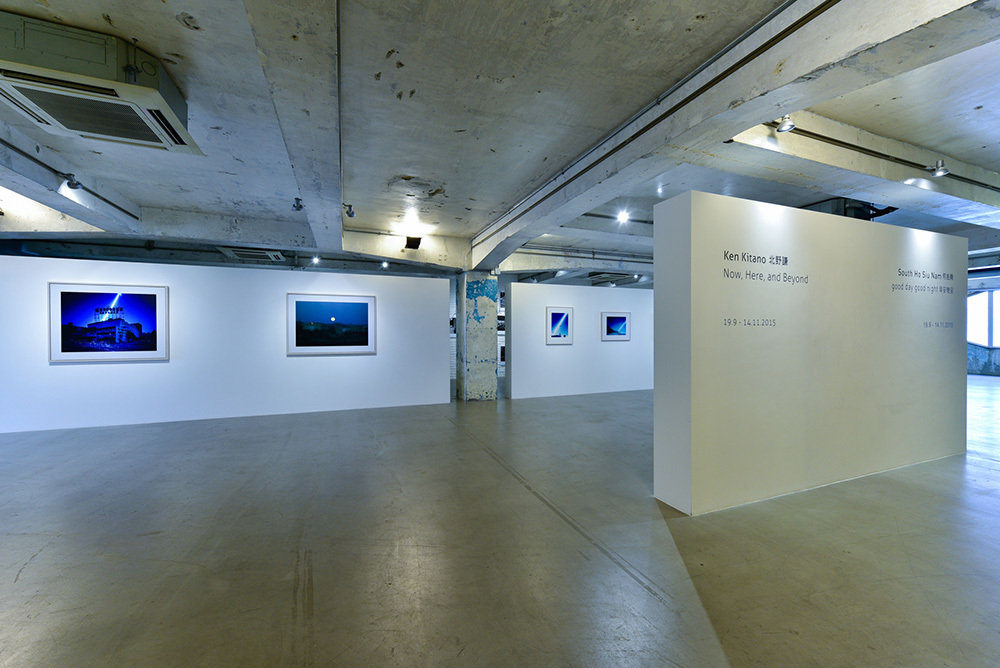 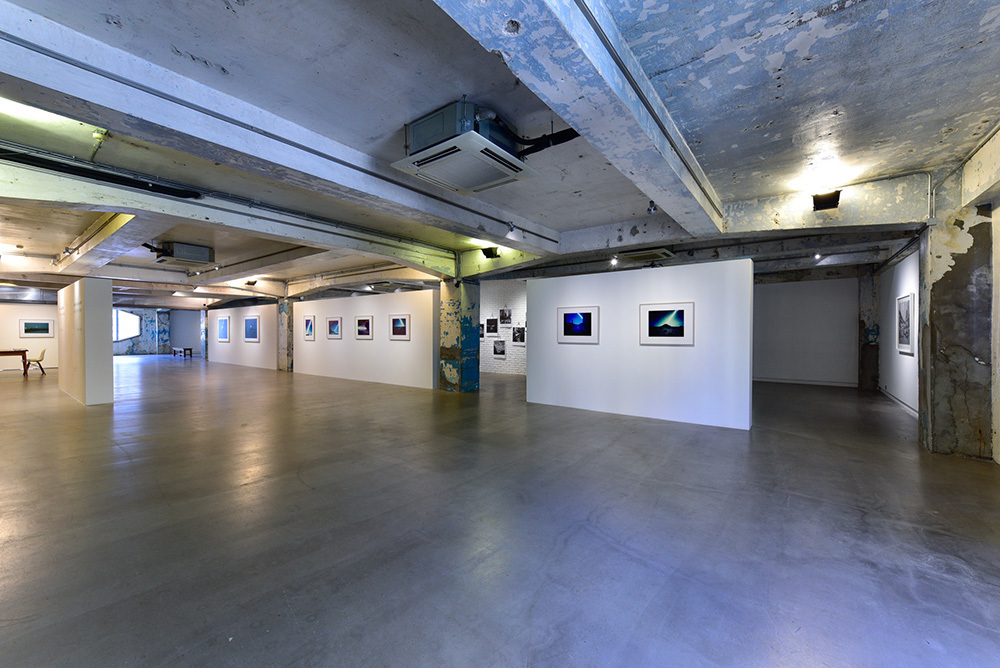 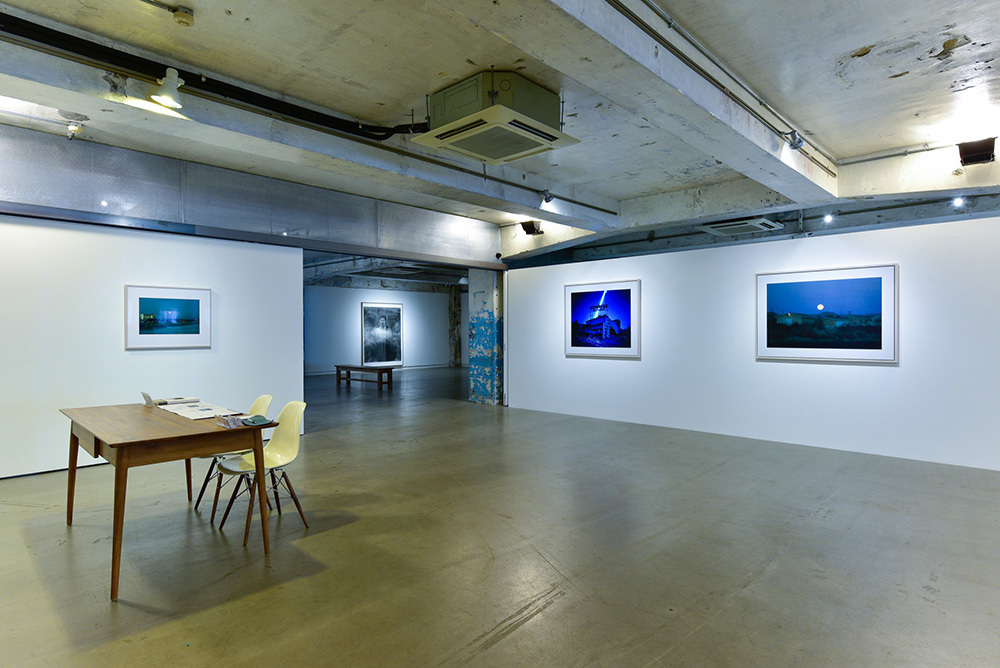 Blindspot Gallery is pleased to present “Here, Now and Beyond” a solo exhibition of Japanese artist Ken Kitano. “Here, Now and Beyond” showcases his latest body of photographs day light and watching the moon, and new portaits from Kitano’s major and ongoing our face series taken during the Occupy Movement in Hong Kong.

The exhibition features Kitano’s latest body of photographs day light and watching the moon, conceived and executed during his one-year artist residency in USA in 2013. day light was produced on 4 x 5 negative film using day-long exposure from dusk to dawn; watching the moon was created where Kitano aligned the camera lens with the moon’s trajectory to capture its motion. The misalignments in these images reveal the slippages between time on earth and time expanding outward across the infinite space, as they illuminate the relationships between nature, human life and universe. The highlight of the show also includes new portraits from his ongoing our face series since 1999, which embodies the theme of the interconnectedness of human in his work. By combining and overlapping the portraits he shot of Hong Kong police and the protesters at the Occupy Movement from last September, Kitano produced two metaportraits to represent the collective faces of these two groups at the movement.

While our face combines different faces to create an icon of a particular community that represent a demographic whole, Kitano’s new work marks the attempt to understand human life through observing the beyond of space - in his own words, the brittle and ungraspable “here and now” that is our existence.