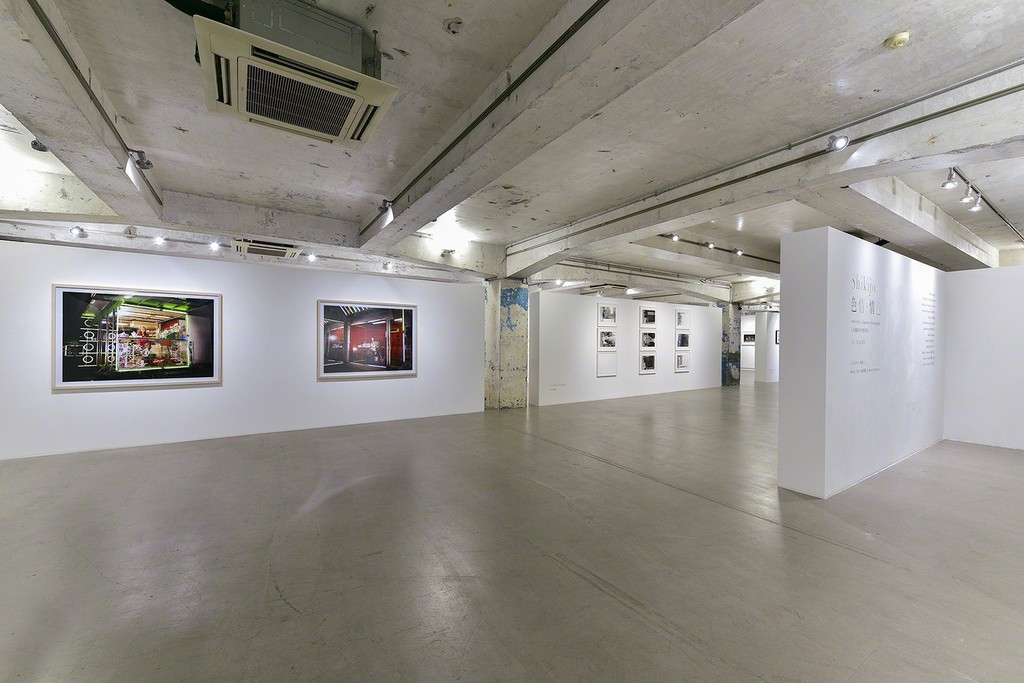 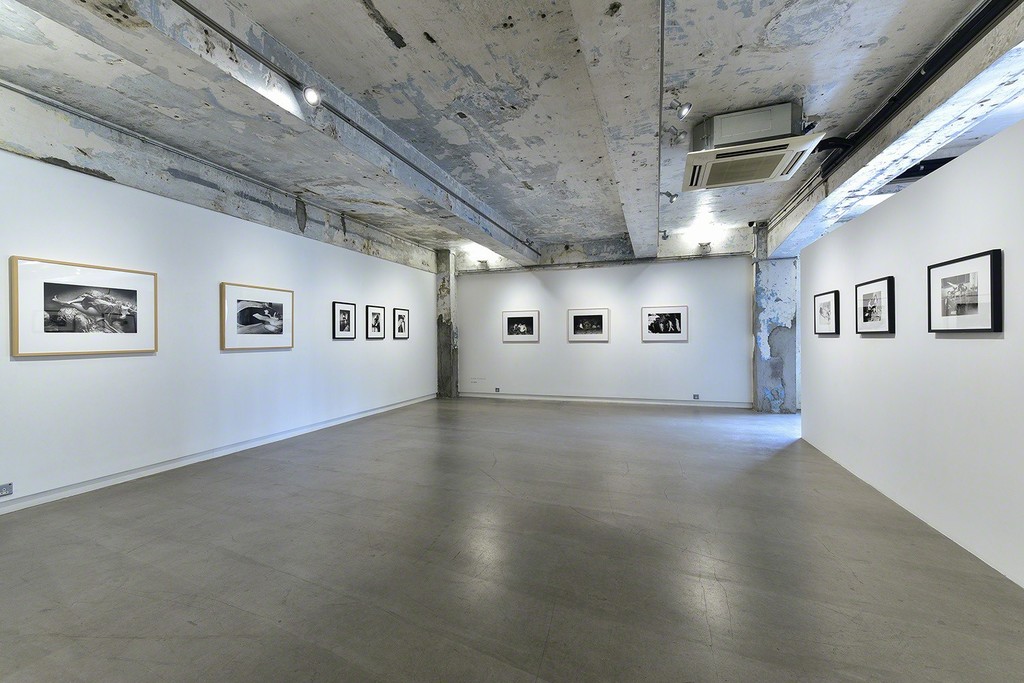 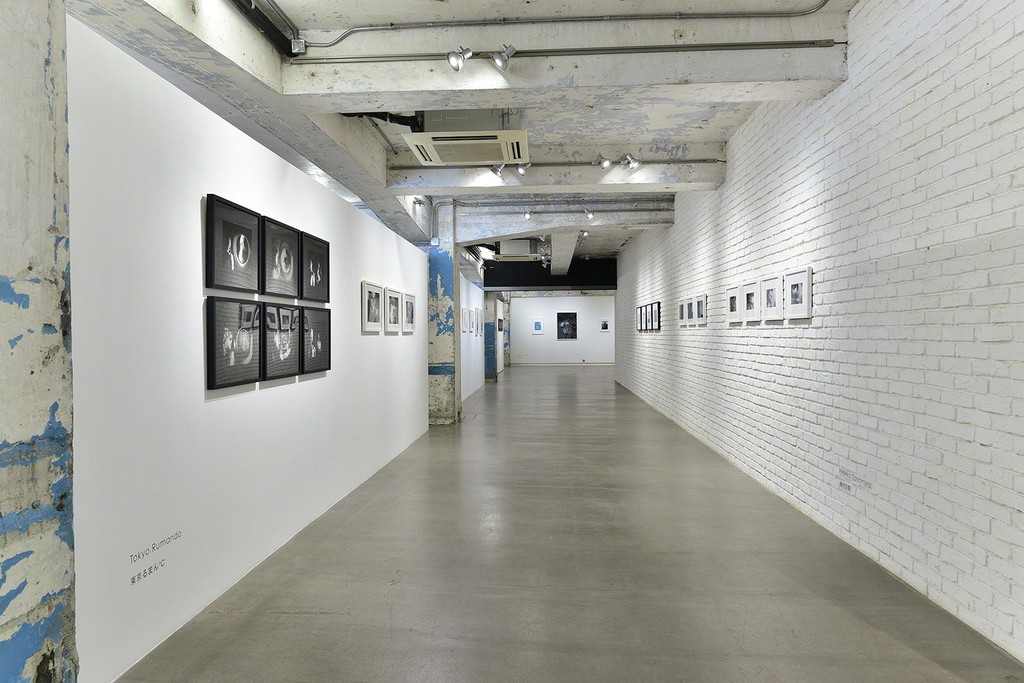 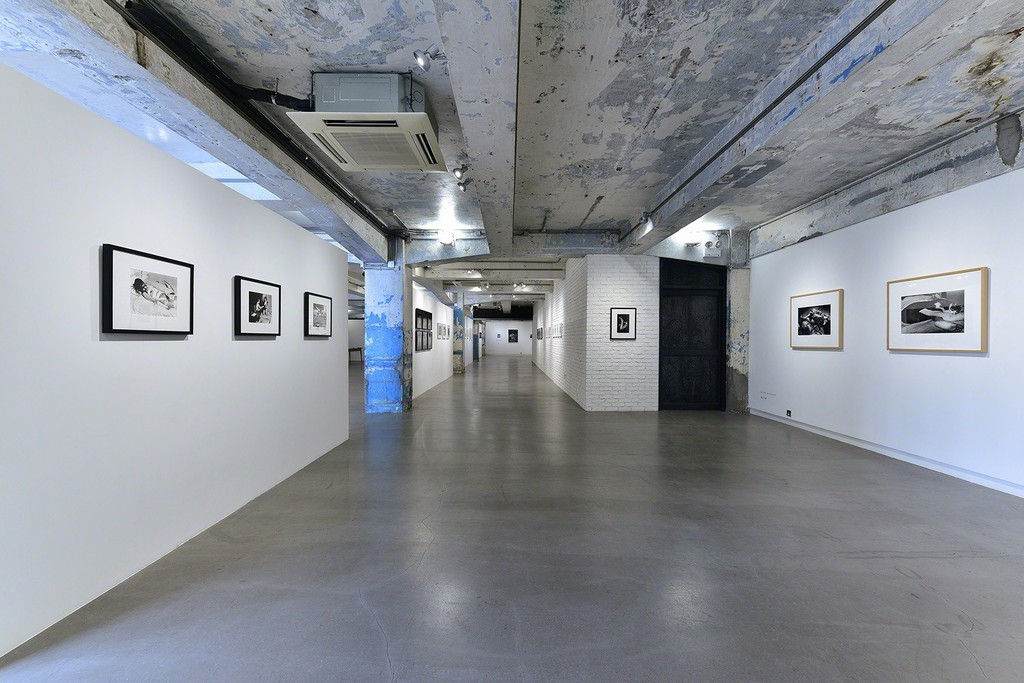 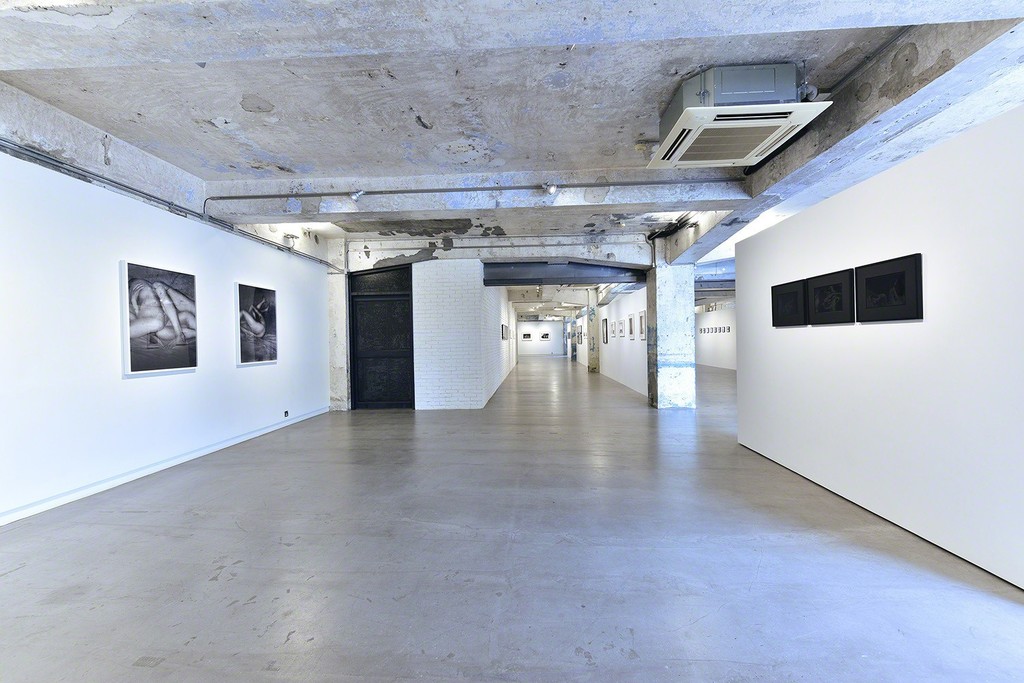 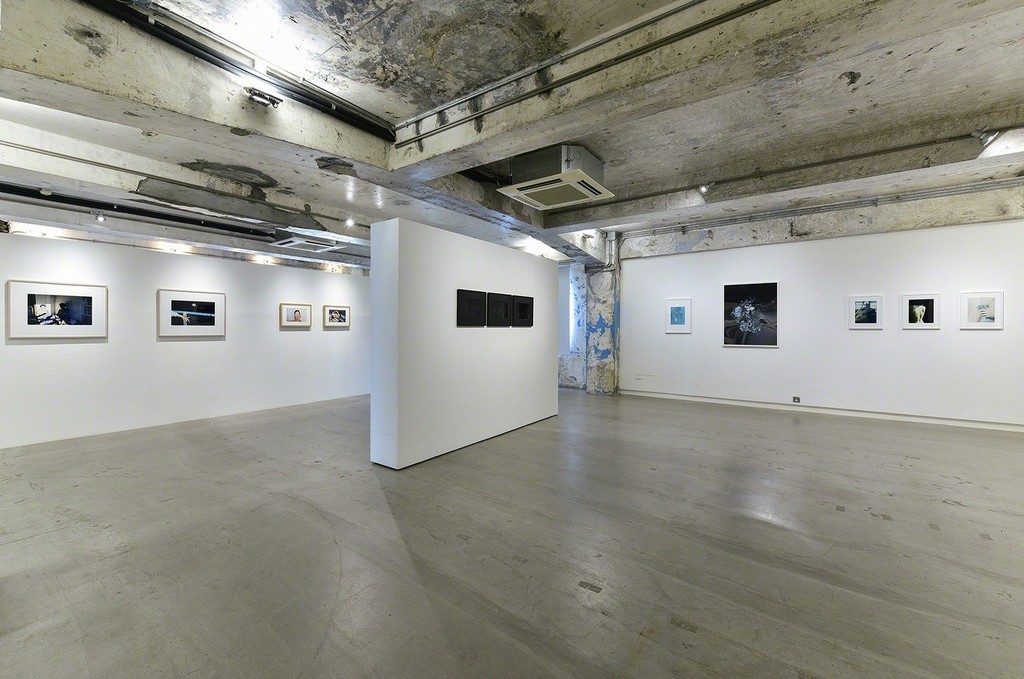 In illuminating eroticism as a fluid and multi-faceted concept, the exhibition is divided into four thematic categories: “Staged” that features staged photography that straddles the line between real life and fiction; “Private Diary” that presents snapshot and documentary captures of private lives; “Performance for the Camera” that showcases the artist’s self-revelation with performance elements; and “New Expressions” that features portraiture and still life where sexuality and the body take on surprising representations.

“Staged”
The male gaze and social connotations of eroticism are encapsulated in the works of staged photography on display. Nobuyoshi Araki’s black and white vintage photographs reflect an abiding fascination with female genitalia and women’s bodies in Japanese bondage, while Issei Suda’s Rubber series features staged images of rubber fetishists. Noritoshi Hirakawa’s works probe how families can transcend social taboos to connect with one another in today’s Japanese society. Masato Seto’s images of garish-looking Taiwanese women selling betel nuts question the reality of what is being sold.

“Private Diary”
Where glimpses of sexual relations run through the featured works of snapshot and documentary, Daido Moriyama’s close-up images taken during the 1980s, of mostly naked lovers mark his signature snapshot aesthetic. Kohei Yoshiyuki’s documentary photography taken during the 1970s of people gathering at parks for trysts captures the desperation that often accompanies sexual relations in the metropolis, as seen from the voyeuristic gaze. Hideka Tonomura offers a confrontational view of her mother’s love affair exposed and her own sexual life with documentary photography.

“New Expressions”
New expressions of sexuality, the body and love fill the featured alternative nude portraiture. Daisuke Yokota’s close-up images of indistinct bodies illustrate the artist’s unique visual aesthetic, while Mayumi Hosokura’s nudes are metaphors for the ephemerality of youth and the eternity of nature. Eiki Mori offers sensitive glimpses of his emotions in works that explore male sexuality. In Sakiko Nomura’s series, in which each work is a unique piece of photography, the merging of bodies evokes the darkness of the artist’s own world.

Whether the images are voyeuristic or exhibitionistic, provocative or subdued, realist or abstract, staged or candid, the featured works in this exhibition all represent a distinctive aesthetic that speaks of eroticism in contemporary Japanese photography which, as the title “Shikijo” suggests, is perceived and felt rather than defined.

About Mark Pearson
Mark Pearson has been intimately connected with Japan since his first visit in 1980. He has built a collection of Japanese and Chinese photography, opened Zen Foto as a photography gallery and photobook publisher and founded shashasha to bring Asian photobooks online to the world.

About Blindspot Gallery
Set up in 2010, Blindspot Gallery is a Hong Kong-based contemporary art gallery, that has a primary focus on contemporary photography and image-based works amongst other media in contemporary art. The gallery represents both emerging and established artists, mainly from Hong Kong and the region but also beyond.
For enquiries and media interviews, please contact Ms. Lesley Kwok at 2517 6238 or by email [email protected]