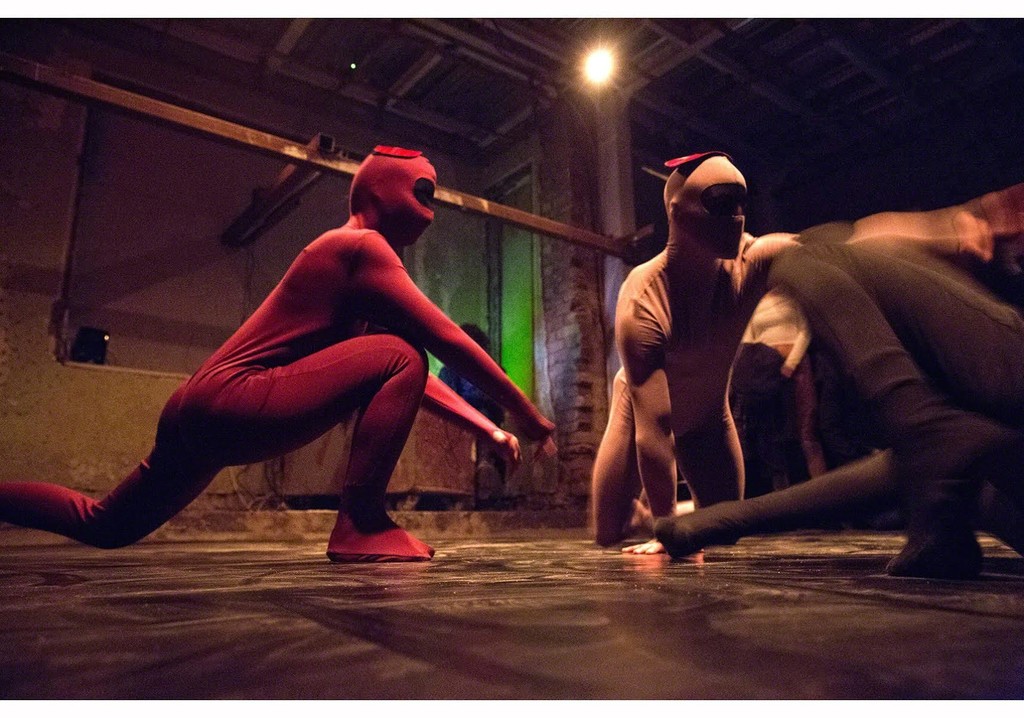 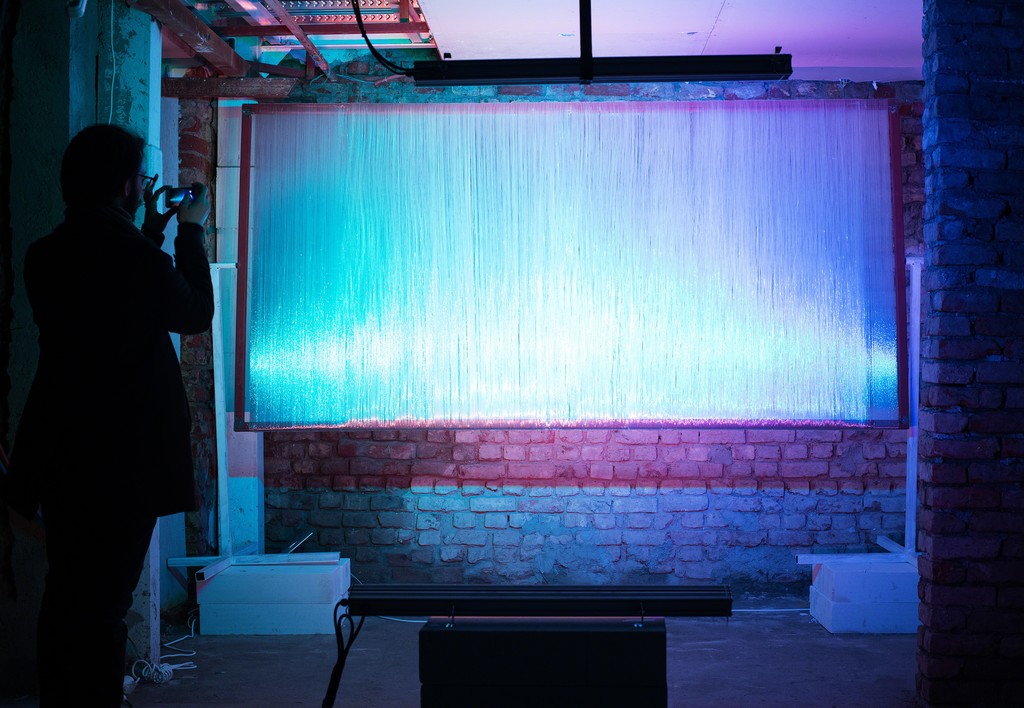 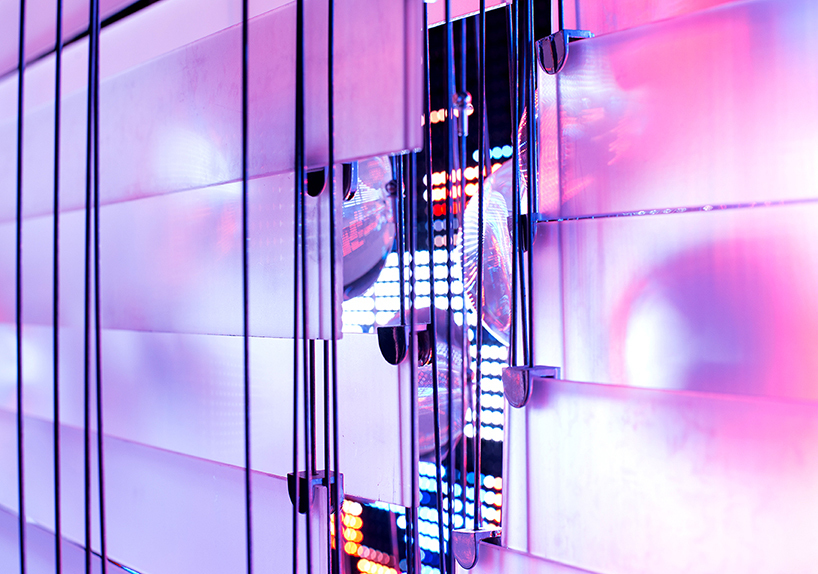 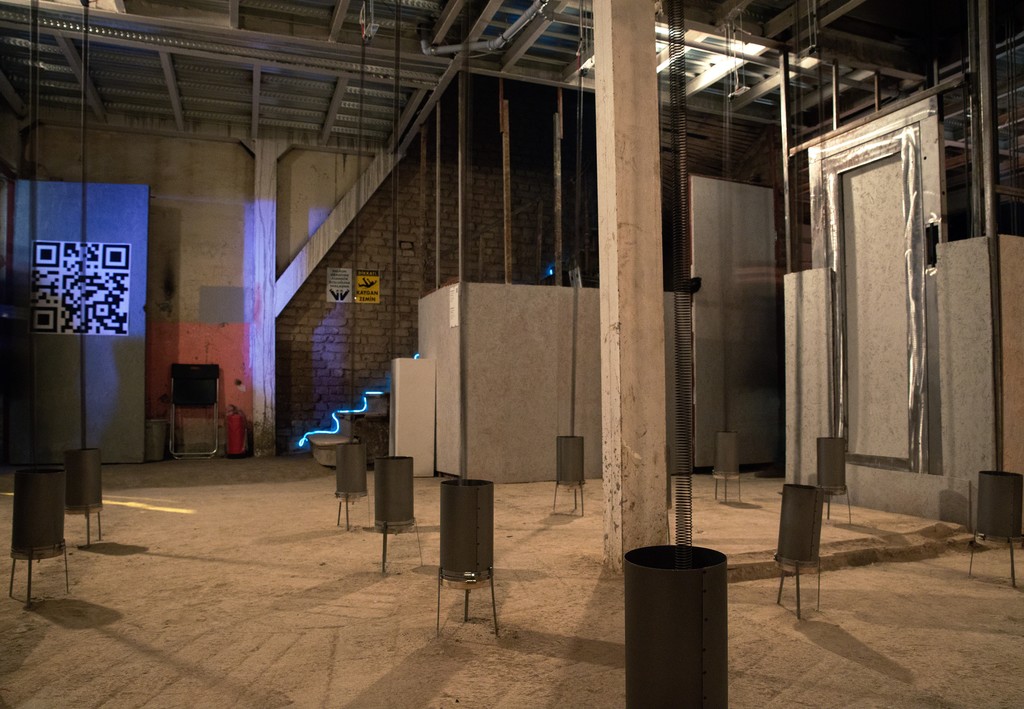 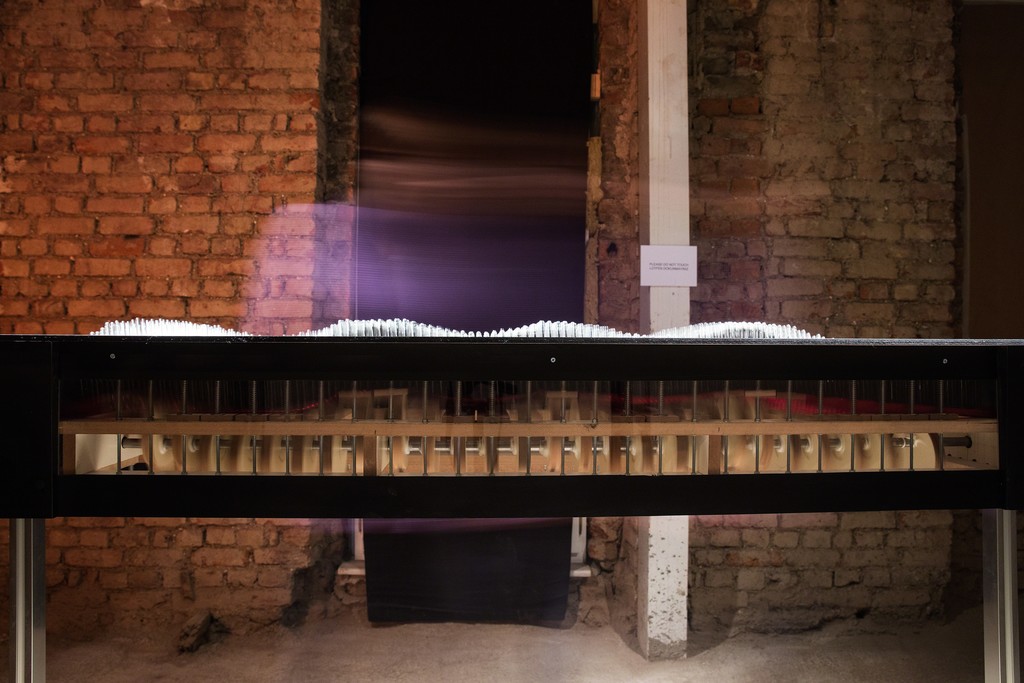 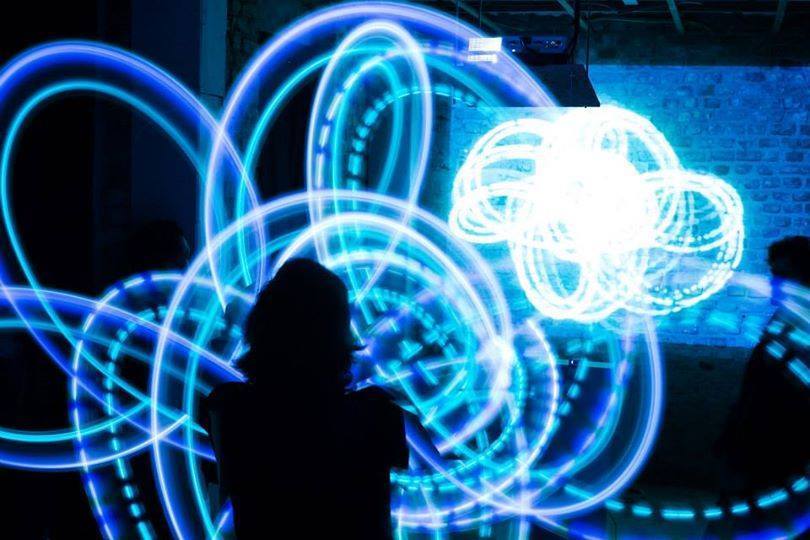 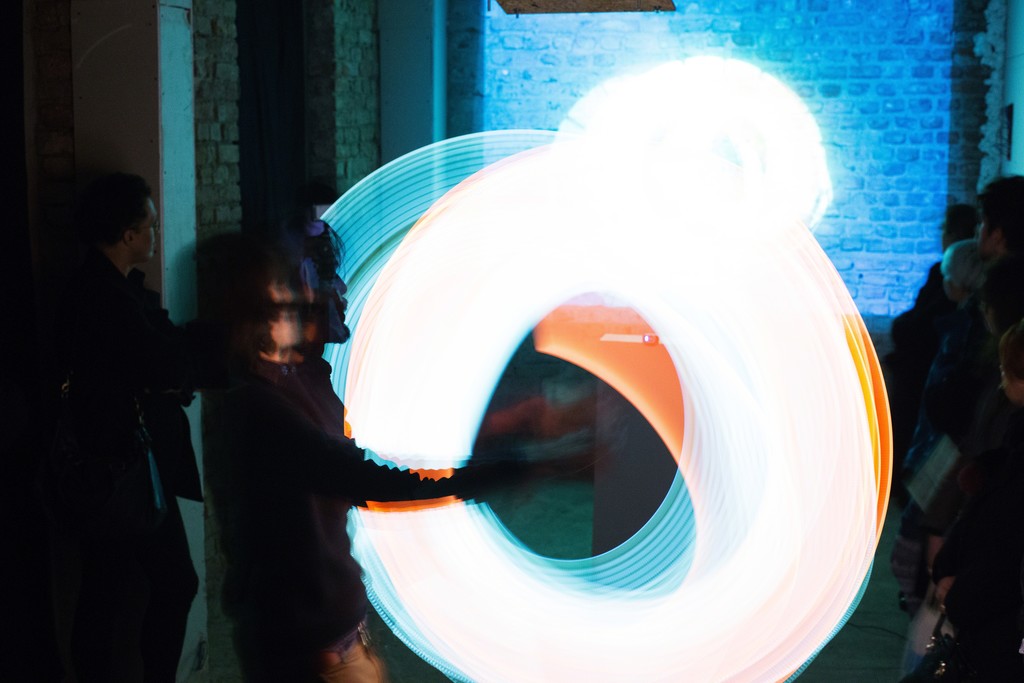 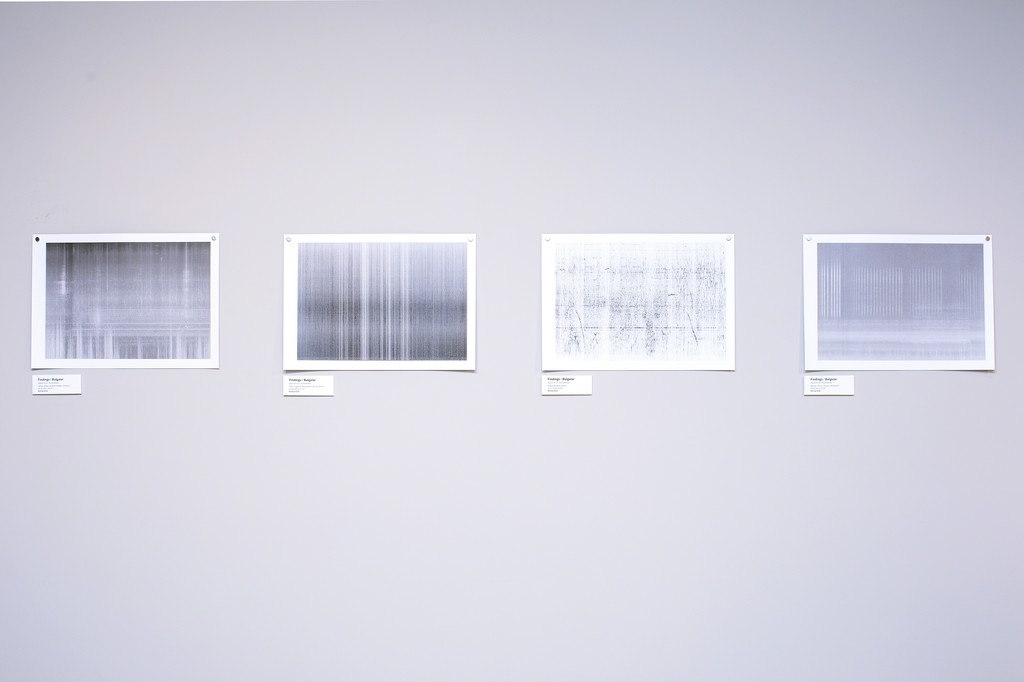 By taking the intersections of science, art, and technology as a departing point, “Waves” investigates and opens to discussion the way in which various forms of waves affect contemporary societal transformation.

In physics, waves are conceptualized by transporting energy from one point to another. In other words, waves have media-specific functions such as transmission, transaction and conveyance. If we think that every little vibration is perceived by another and this can turn into a chain of interactions, it becomes crucial to realize how we function to transmit, transfer and convey things through our micro-quotidian actions, thoughts and flows of emotions.

“Waves” tries to underline how we remediate, reproduce, regenerate, conserve, transform things, and how we become (new) media through these functions regardless of our discourse, intension and criticism. We are no longer discontinuous producers of energy in disciplinary societies. We become surfers in undulatory, continuous and mutating transmitters of control for power networks.

Since waves are generated by bodies and matters, by light-bodies, electromagnetic-bodies, sound-bodies, neuron-bodies, seismic-bodies, crowd-bodies, and arch-bodies, which become energy transmitters; today they also reveal the operational symptoms of post-totalitarian governmentality accompanied by data-based algorithmic regulation. Under the control of energy politics within contemporary capitalism, it seems like different kinds of waves lead to the channeling of various energy resources into complex, deep, dark webs of dominant production lines, through which they can be drilled and consumed.

In a time where global financial giants, governments and their nettached actors are increasingly centralizing and regulating digital networks and societies, the works in the exhibition try to reuse, recycle, regenerate waves by subjecting them to alternate processes and purposes.

The works also challenge to create possibilities of experimental, affective, and performative experience possibilities by making transactions and processes that cause micro-mutations perceptible. “Waves” multiply the possibilities of imagination by triggering the belief and the desire for creating other worlds. In a post-media age, in which algorithms and digital technologies become an ordinary part of our daily lives, “Waves” establish nettachments with those who mediate extending the Open Source Culture, Do-It-Yourself, Peer-to-Peer and Maker Movements.