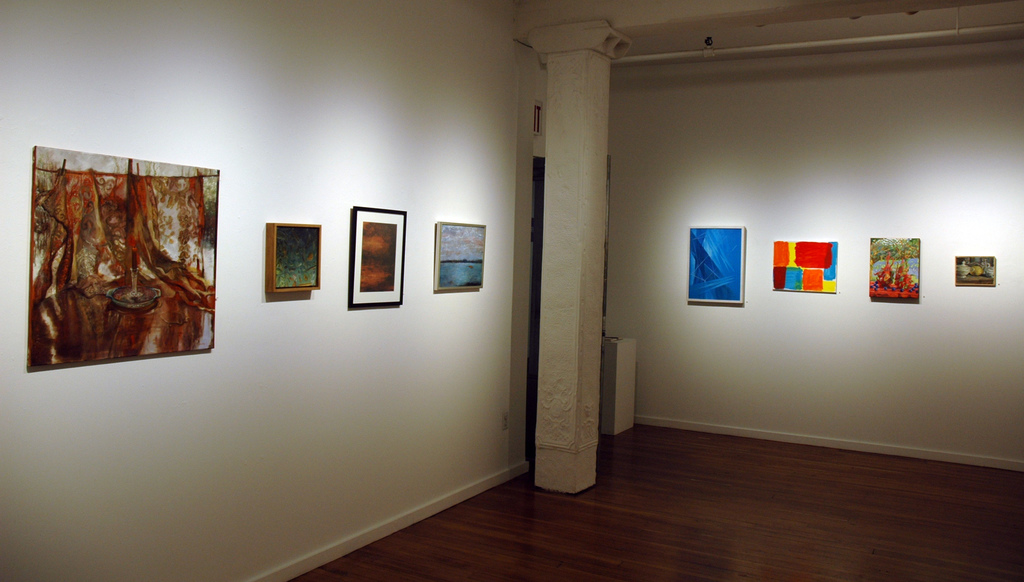 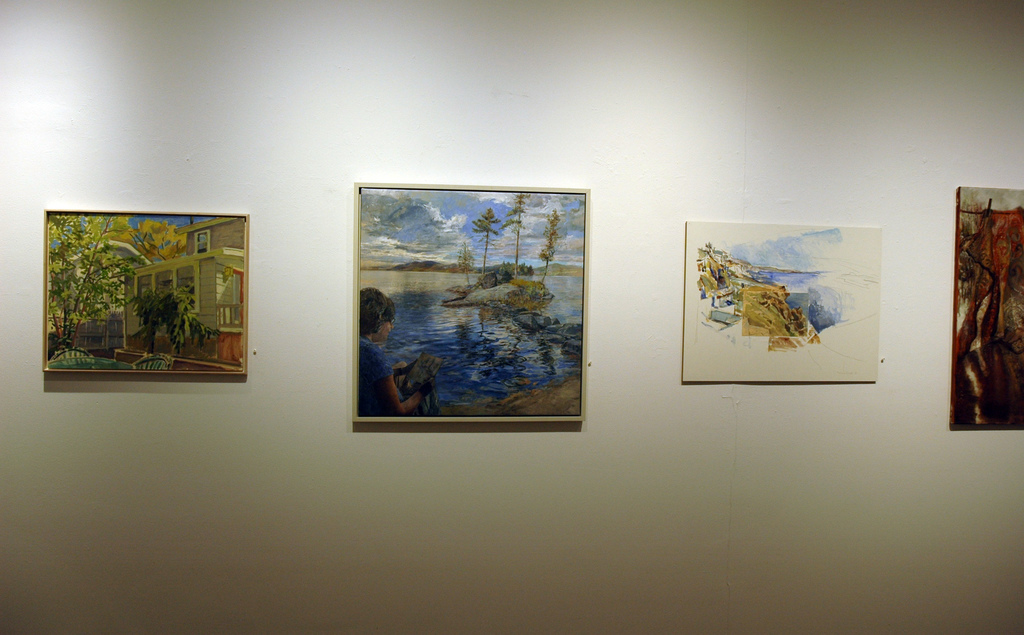 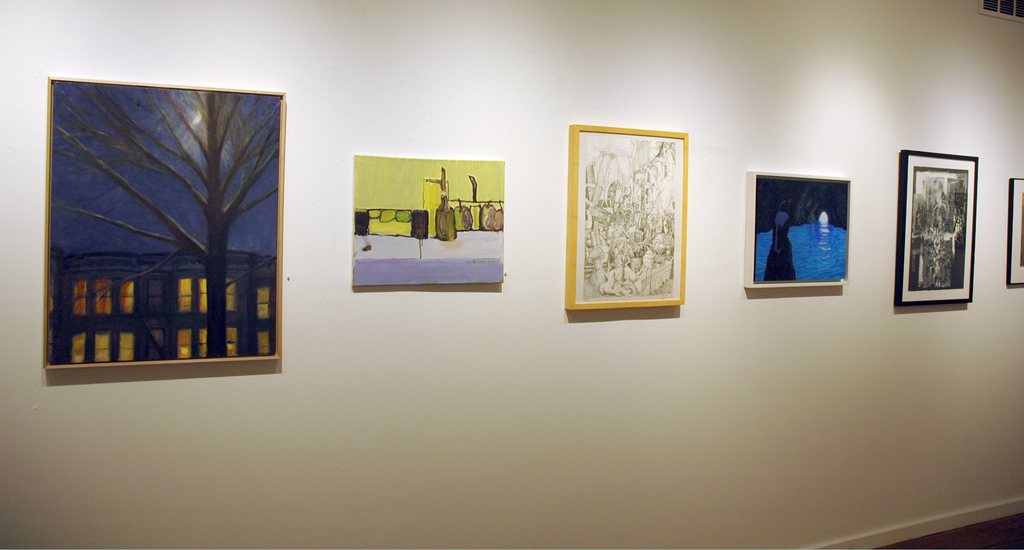 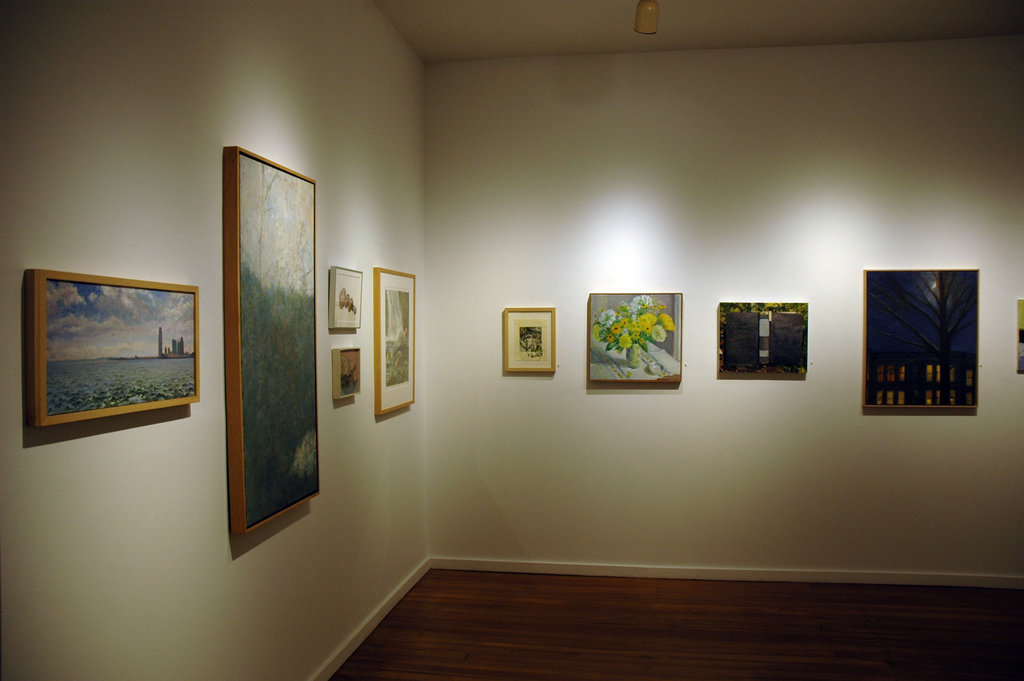 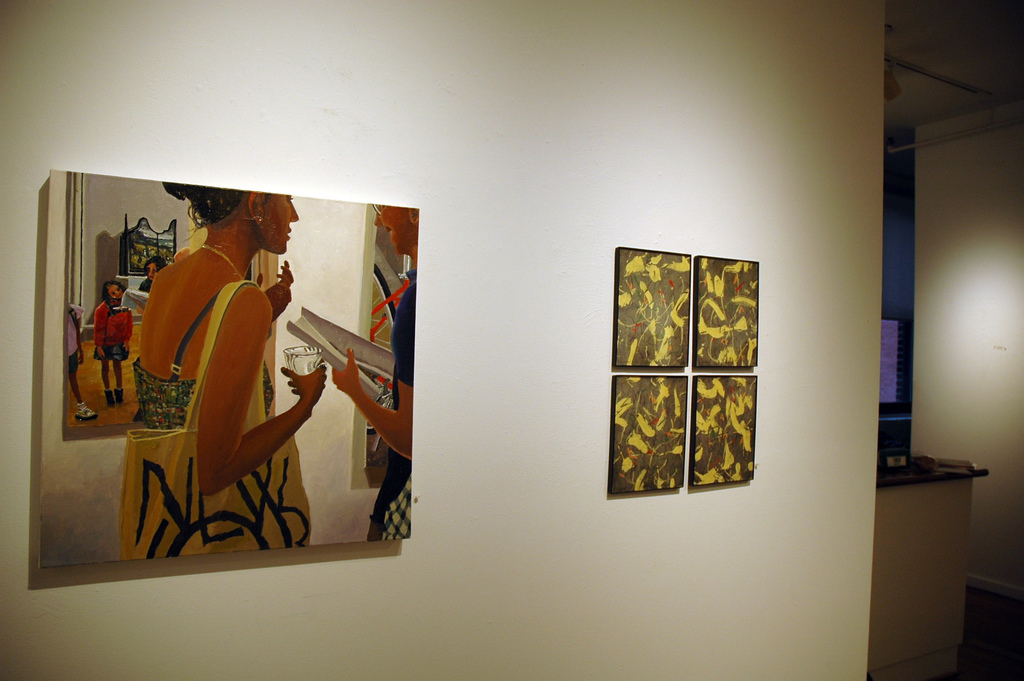 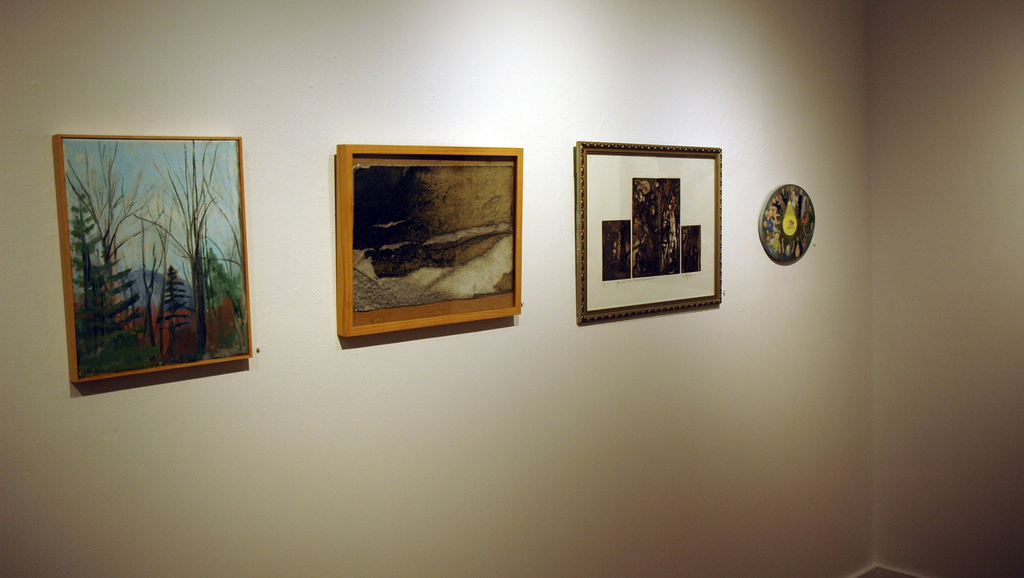 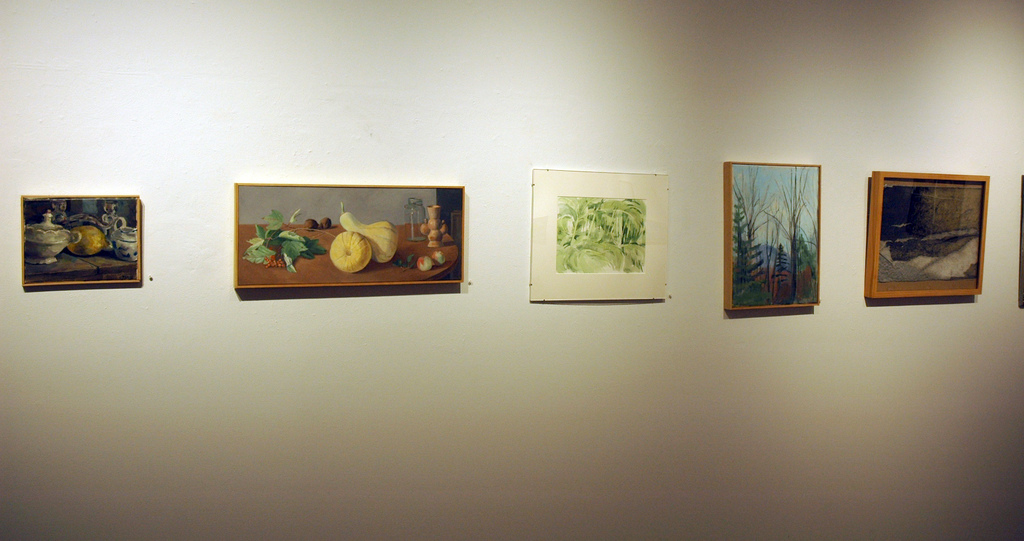 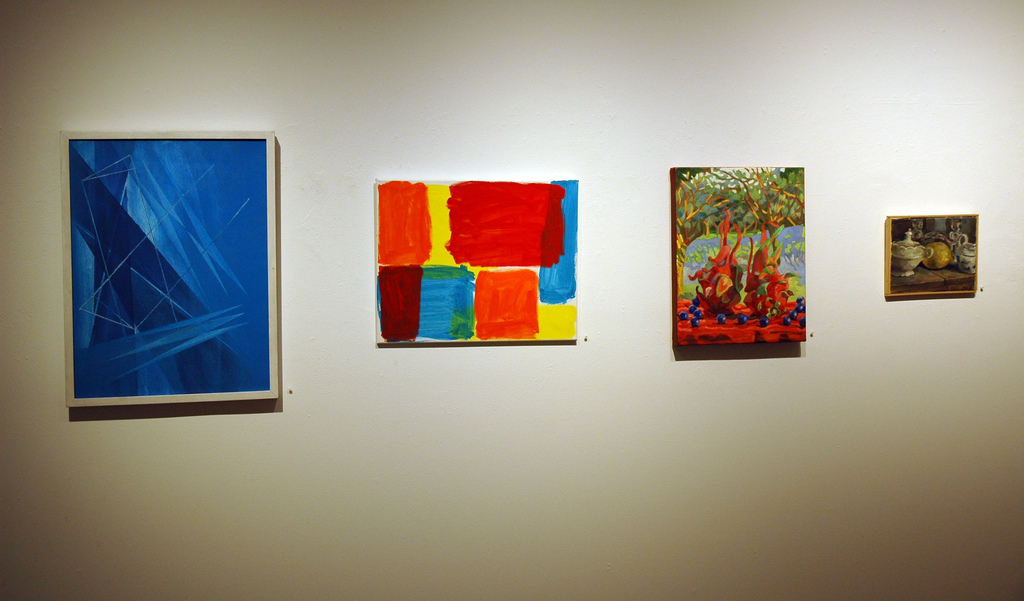 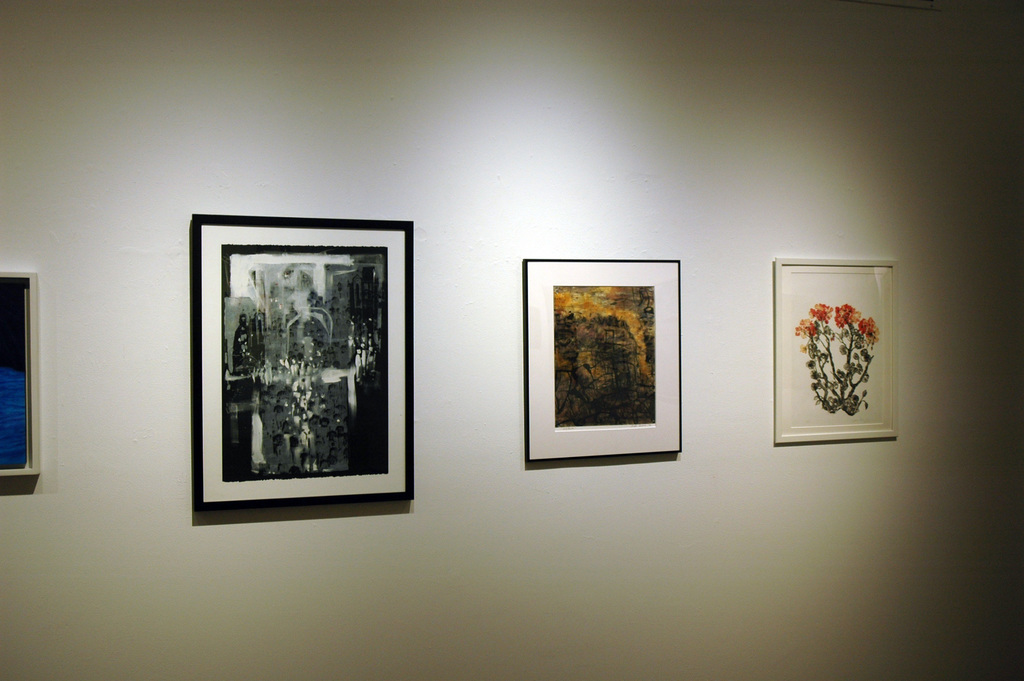 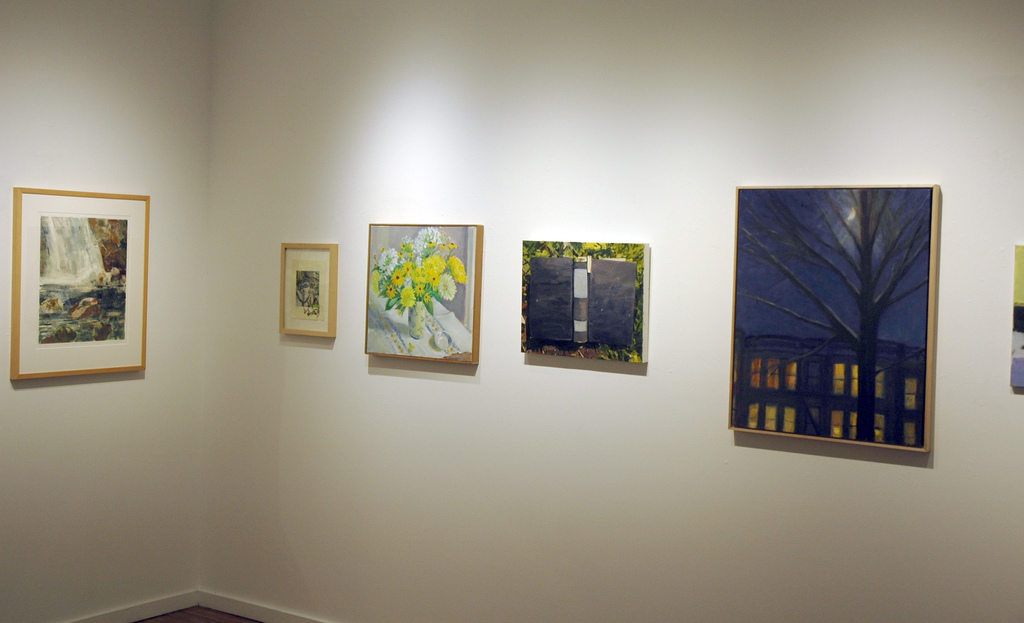 Blue Mountain Gallery is showcasing its member artists in Views From Blue Mountain / Gallery Artists, January 2 – 25, 2020, with a reception on January 4, from 3-6pm. There will be a closing reception with an artists’ talk on January 25 from 4 – 6pm. This group exhibition of contemporary art explores a range of subjects and styles, reflecting the extraordinarily diverse views of gallery members.

Blue Mountain Gallery is one of New York’s longest running and best known artist run galleries. A recent exhibit at the Grey Gallery at NYU brought a great deal of attention to the important role of cooperatives in the 1950’s and 60’s. Blue Mountain, which began (originally as Green Mountain Gallery) in the late 60’s when Soho was emerging as an art epicenter, shares that important history. Its members believe there continues to be a crucial role for cooperatives in today’s increasingly commercially exclusive art world.

Right next to the Highline and not far from the new Whitney, Blue Mountain Gallery is in the heart of the Chelsea art district.