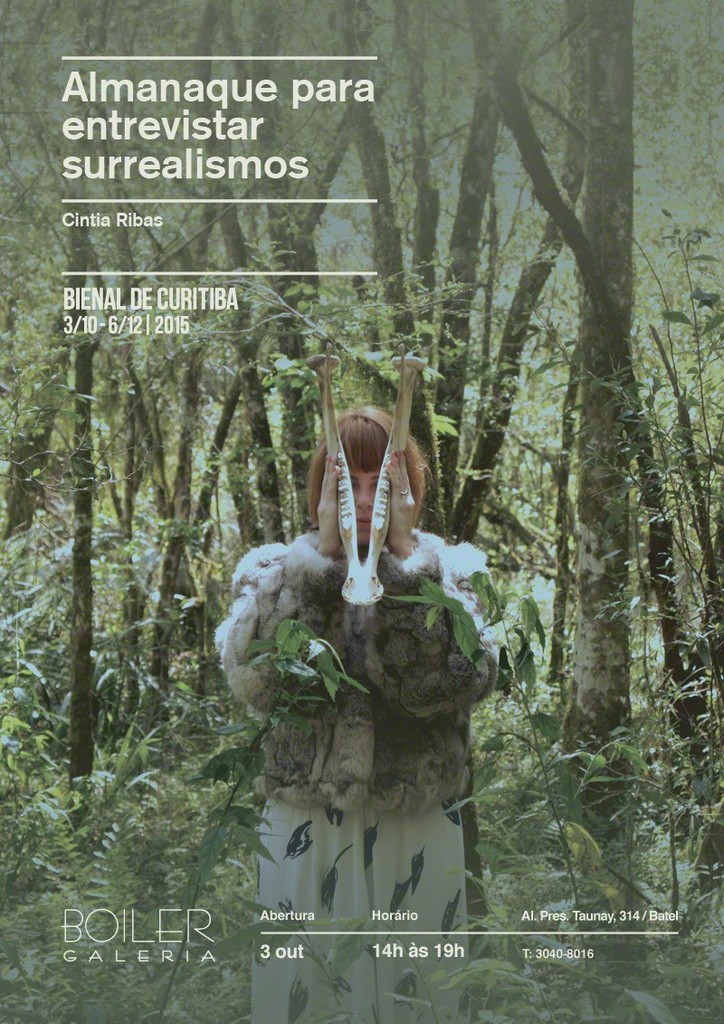 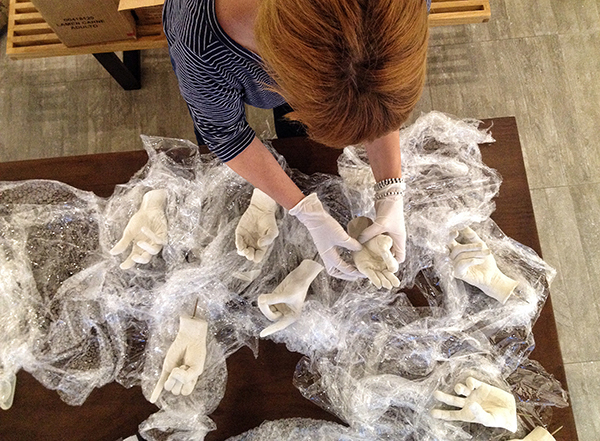 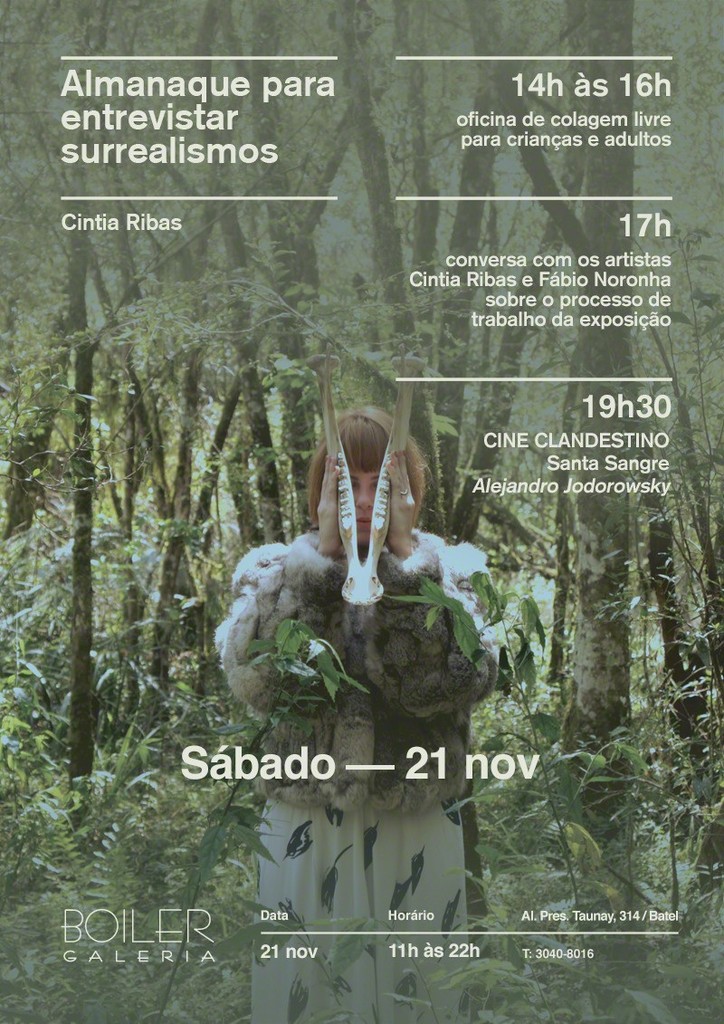 With dialogue and text by Fábio Noronha, the exhibition presents new sculptural and photomontage works, artistic languages explored by the artist. According to Fábio Noronha, "photomontage is like a supplement capable of modulating advertising / ideological / political discourses in a very direct way - it is mainly arranged by raw material from the printing industry itself." According to him, photomontage "played an important role in the implementation of the very idea of anti-art, which is characterized by the desire to totally or partially discard / replace the values of the current (or not) artistic forms; Of existing with known models, with their internal strangeness, appropriate to say of the juxtaposition of distinct elements, and to form improbable neighborhoods under unusual categories. "