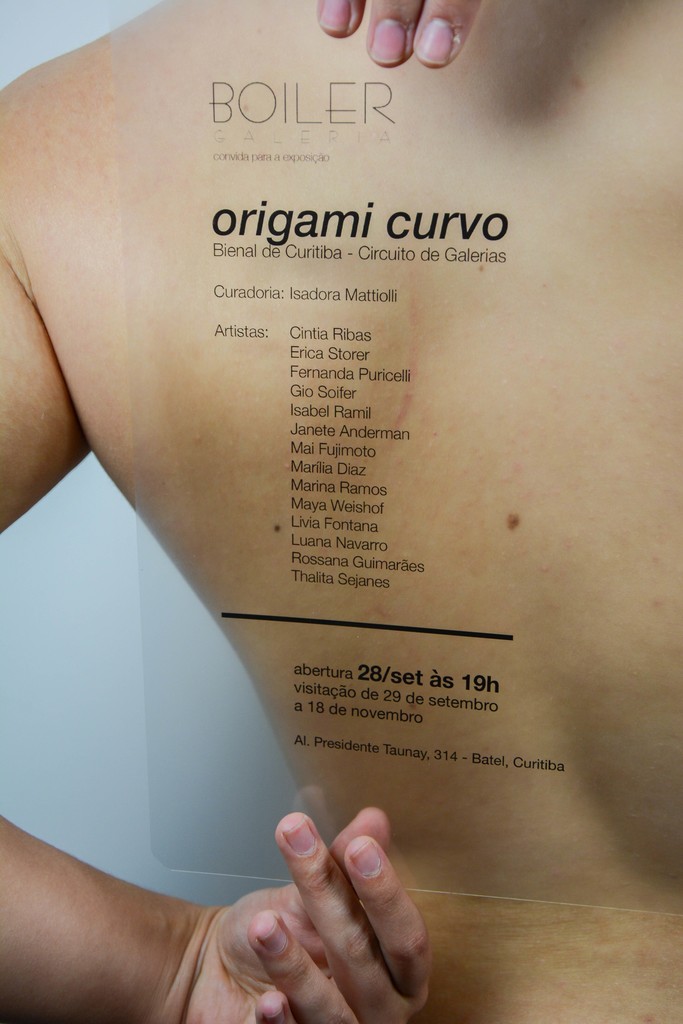 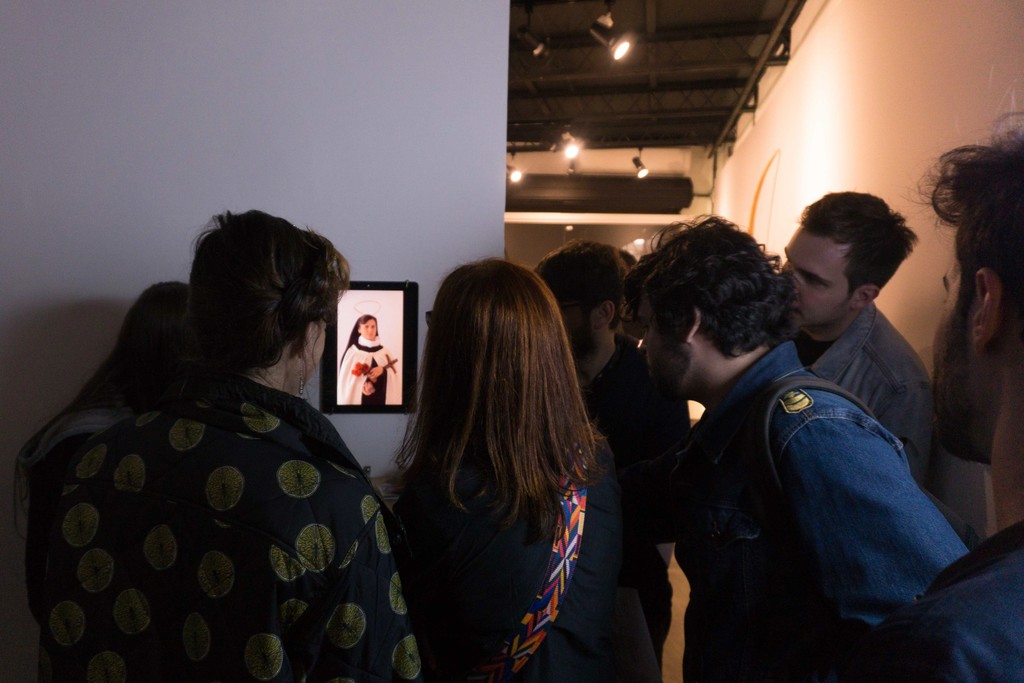 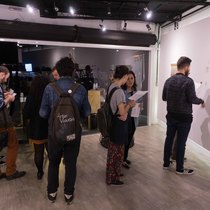 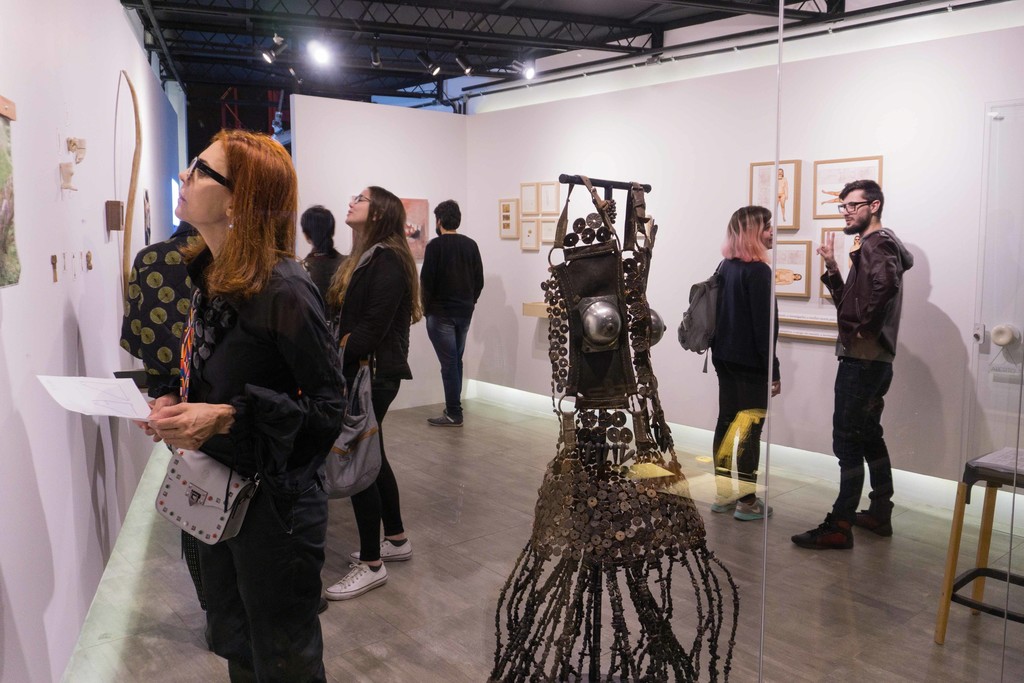 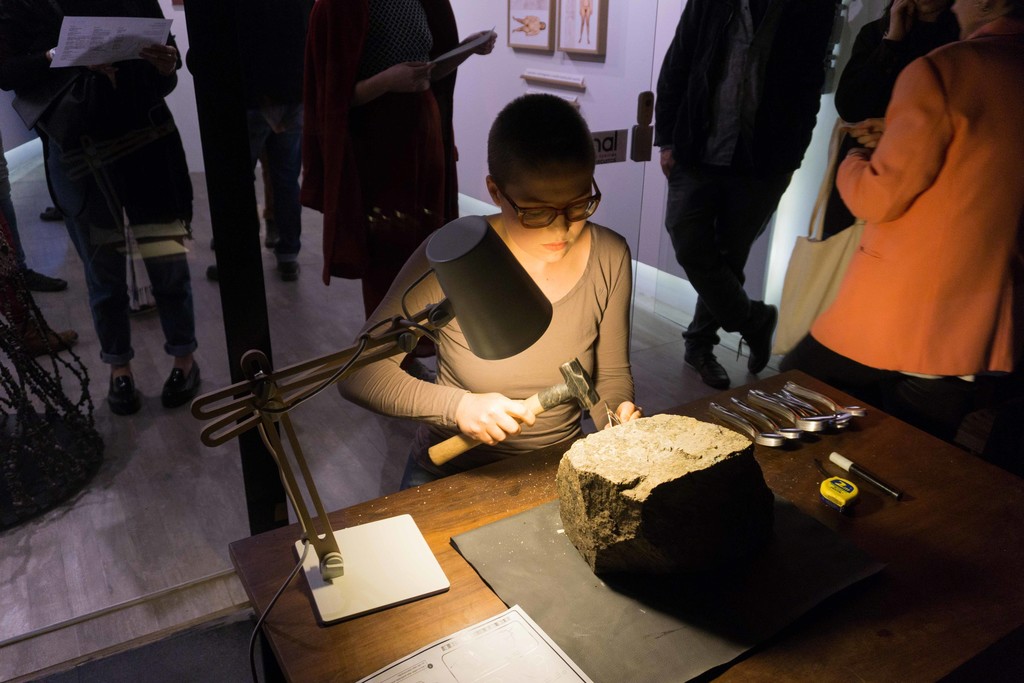 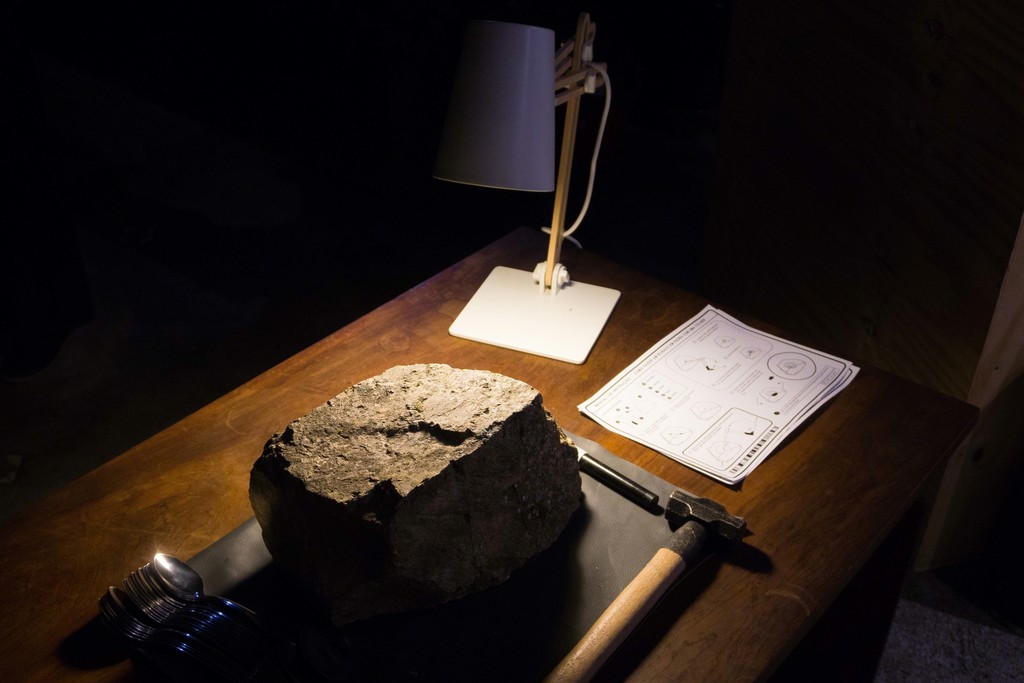 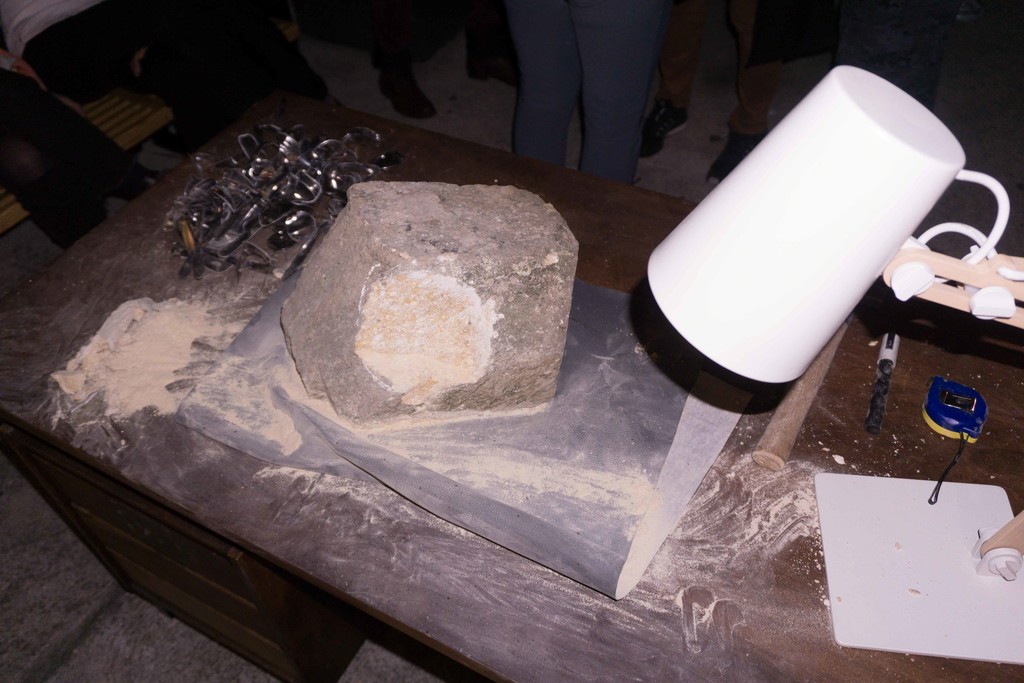 Origami Curvo is a transdisciplinary and collective exhibition with a participation of authors in the areas of visual arts, music, performance and sociology gathered by a statement in common: the body. The body in representation and an important foundation of the history of the western art - was and continued being revised in its diverse emphases by the artists. This exhibition, however, claims the place of criticism in official history and is conceptually guided by a feminist ethic - inspired mainly by the production of women artists of the 1960s and 1970s interested in re-signifying the body not the field of art and in constructing new ways of being in the world.

The title of the exhibition resumes a speech by the artist Iole de Freitas (Belo Horizonte, 1945), who describes his sculptural work as "curved folds". The impossible, abstract, and fictional image evoked by the name "curved origami" is only the starting point for a look at the body as a question in the work of the 16 participants of the show. Such as paintings, sculptures, installations, videos, artist books, performances, presentations and debates that integrate a curriculum developed or theme by several biases. Between straight lines and curves this body is delineated in its sexual, performative, historical, identity, ancestral, psychic and physiological dimension.