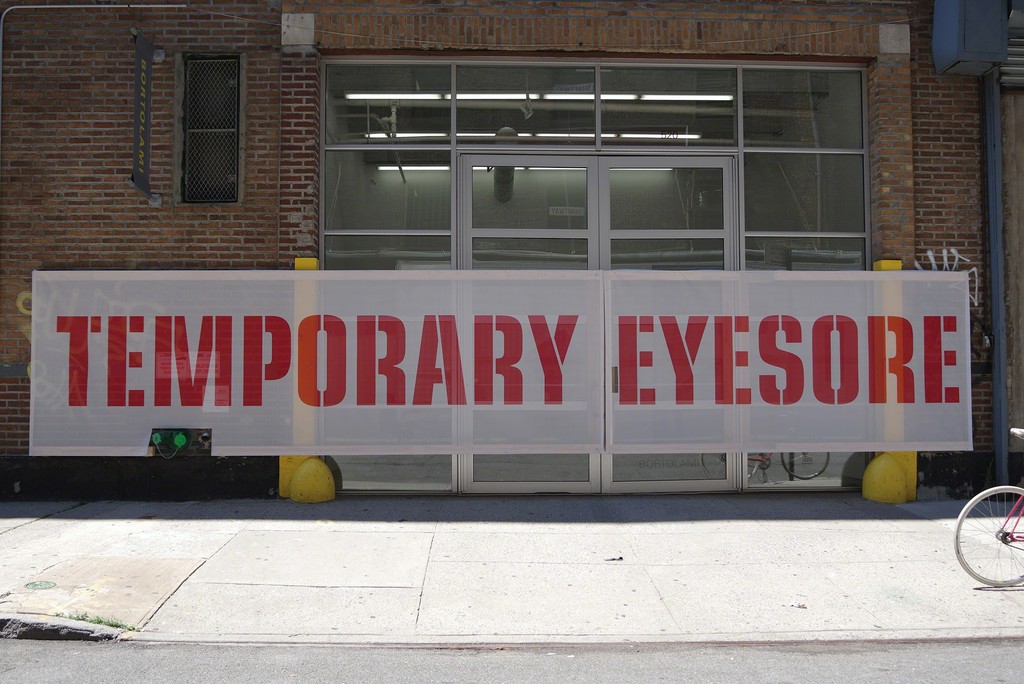 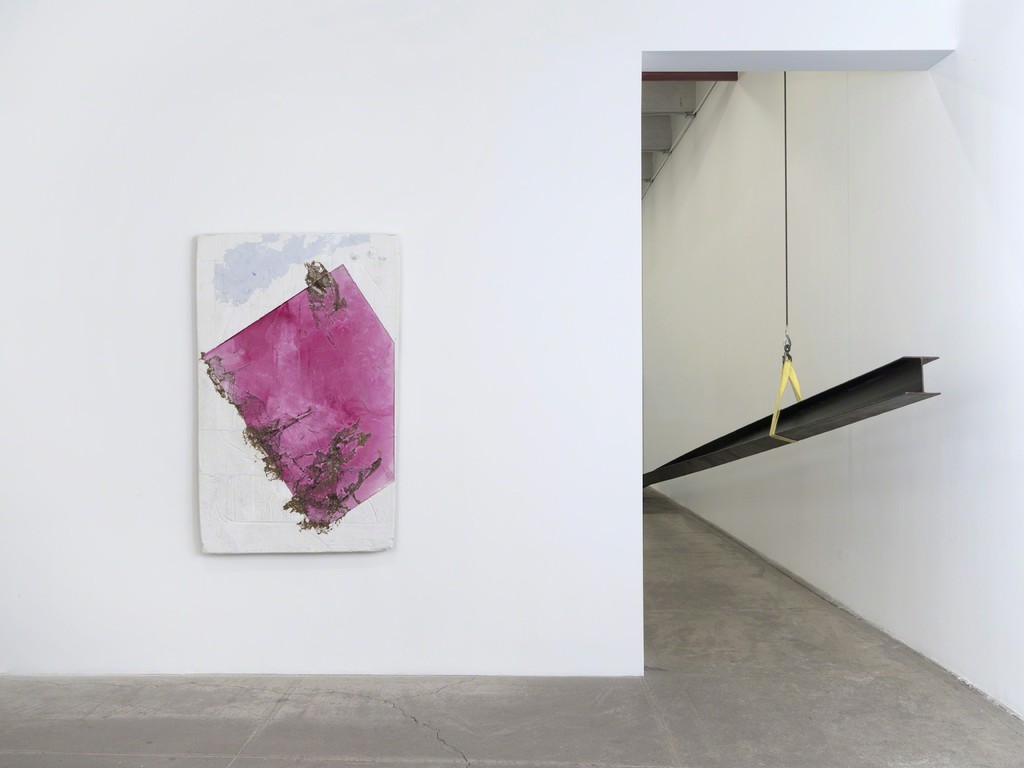 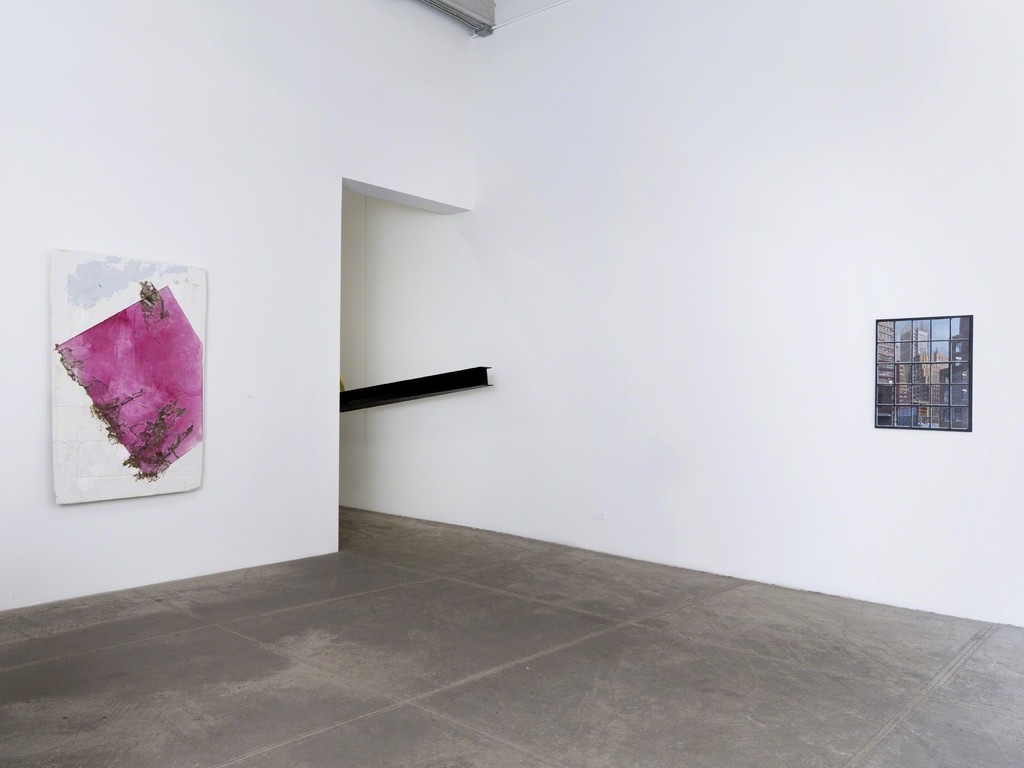 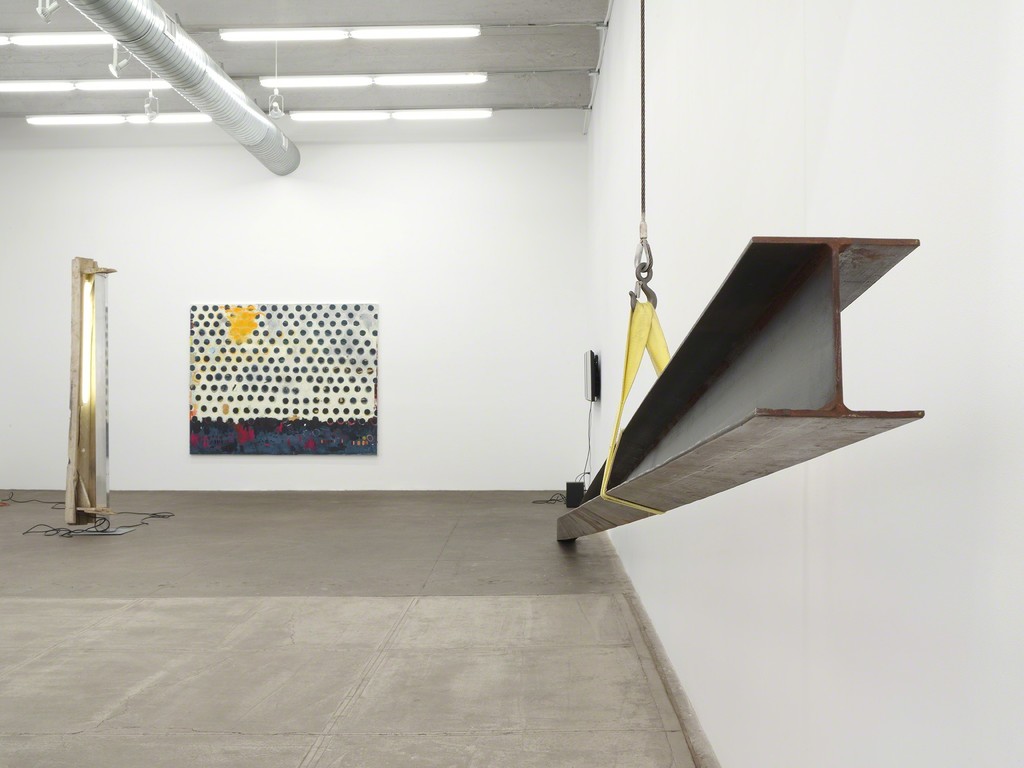 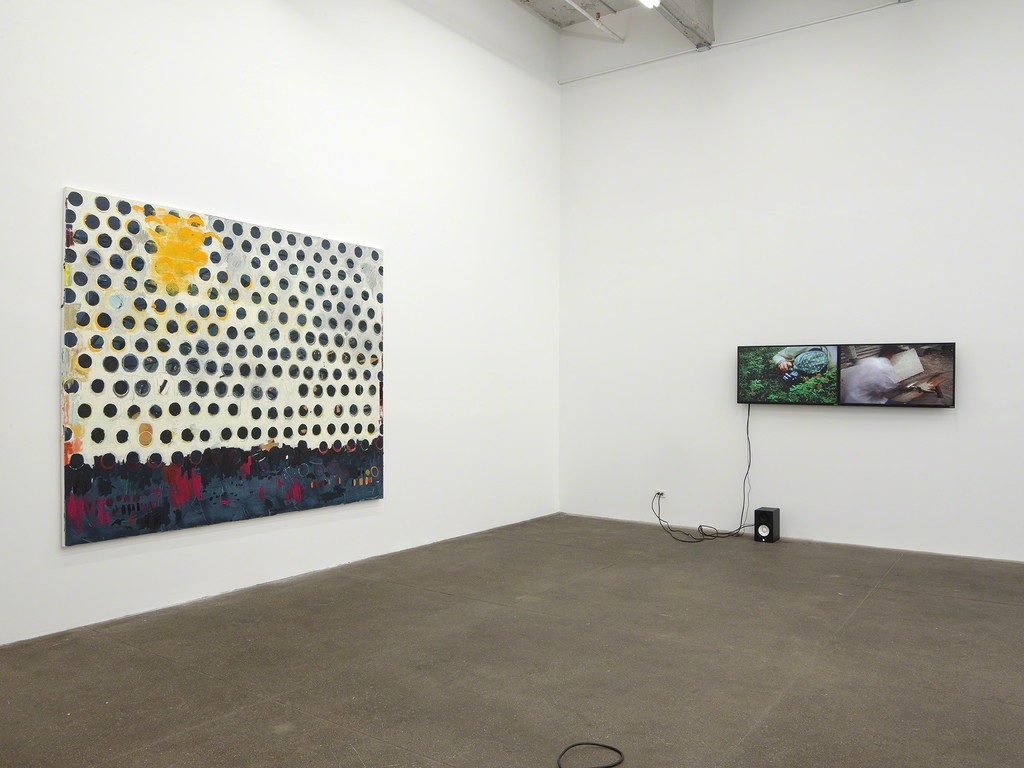 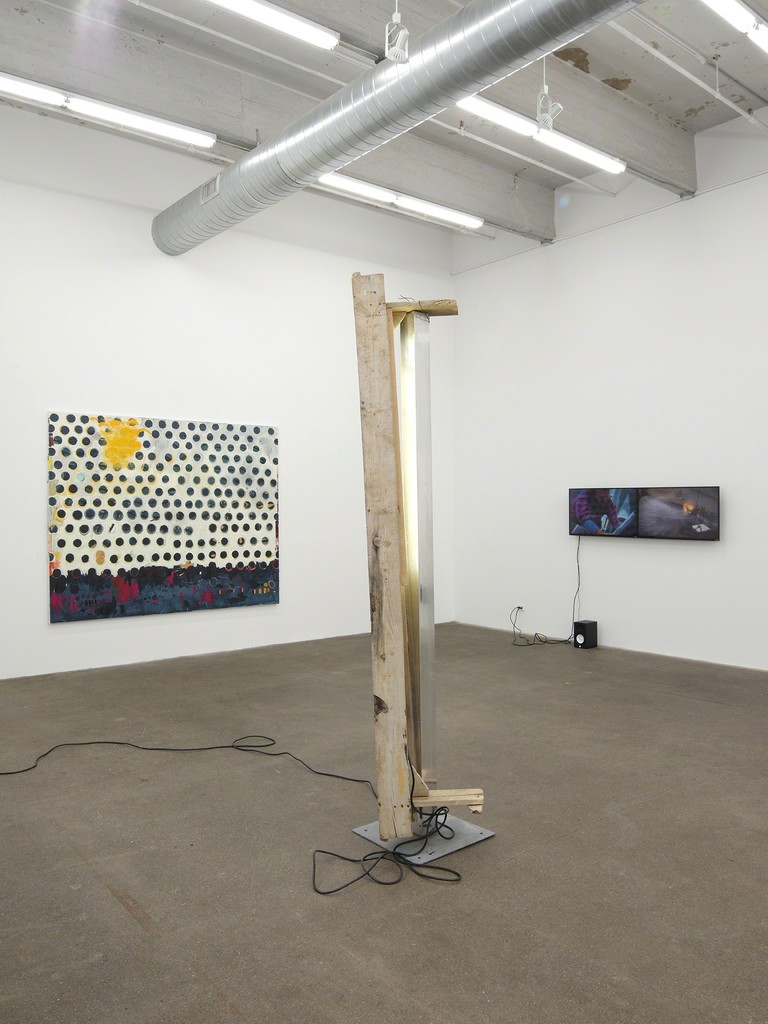 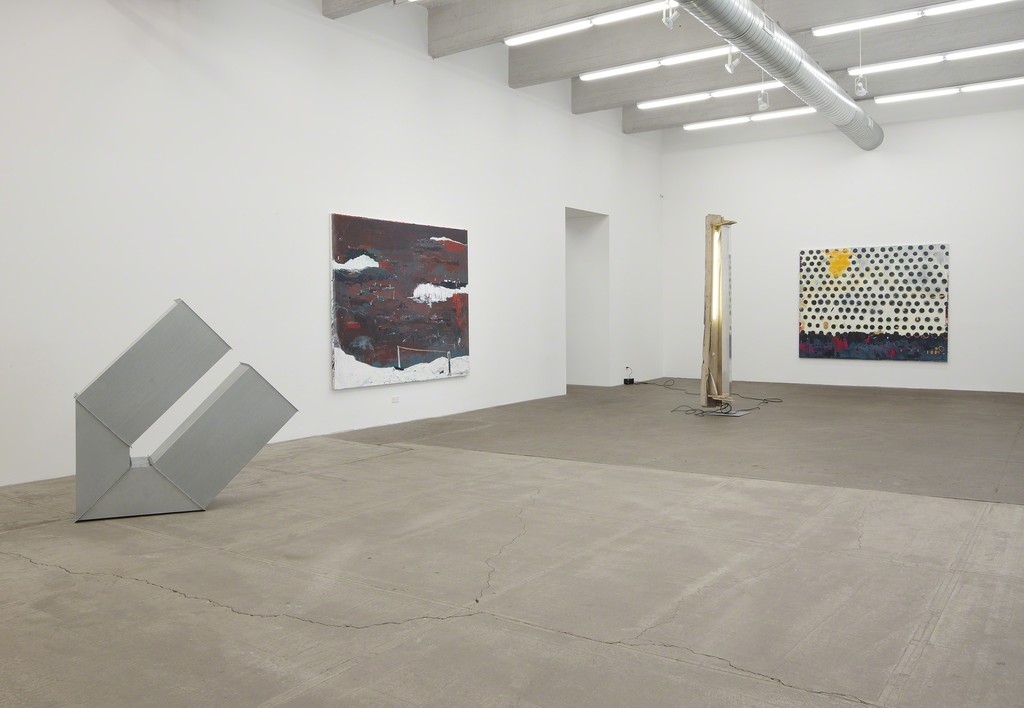 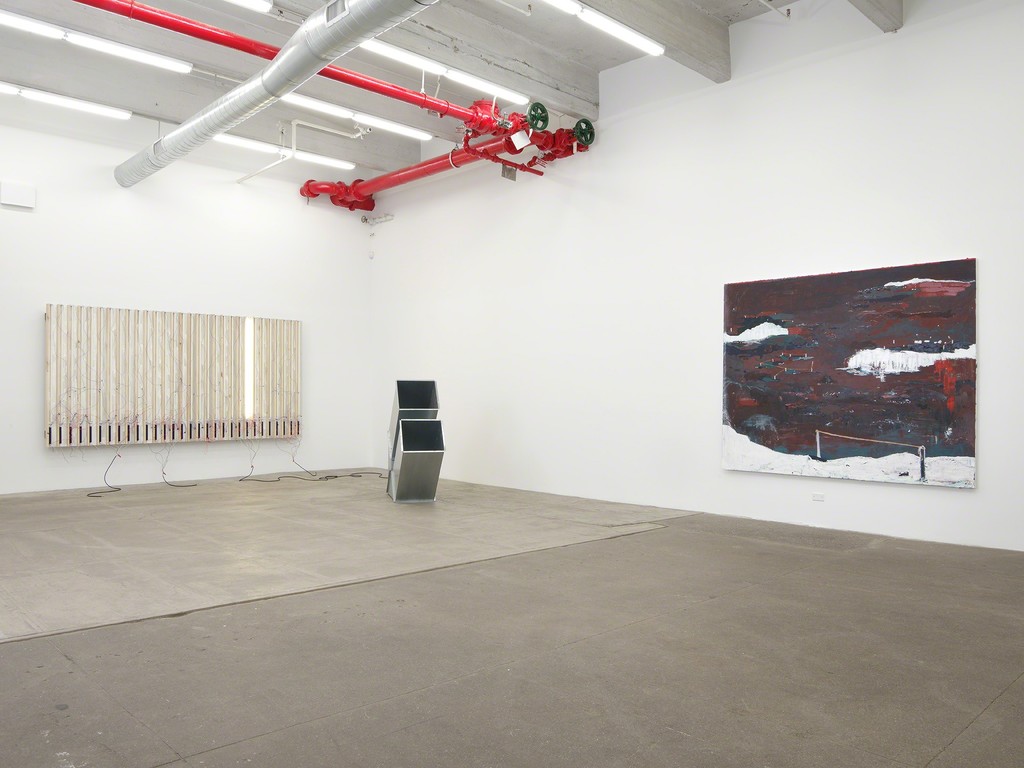 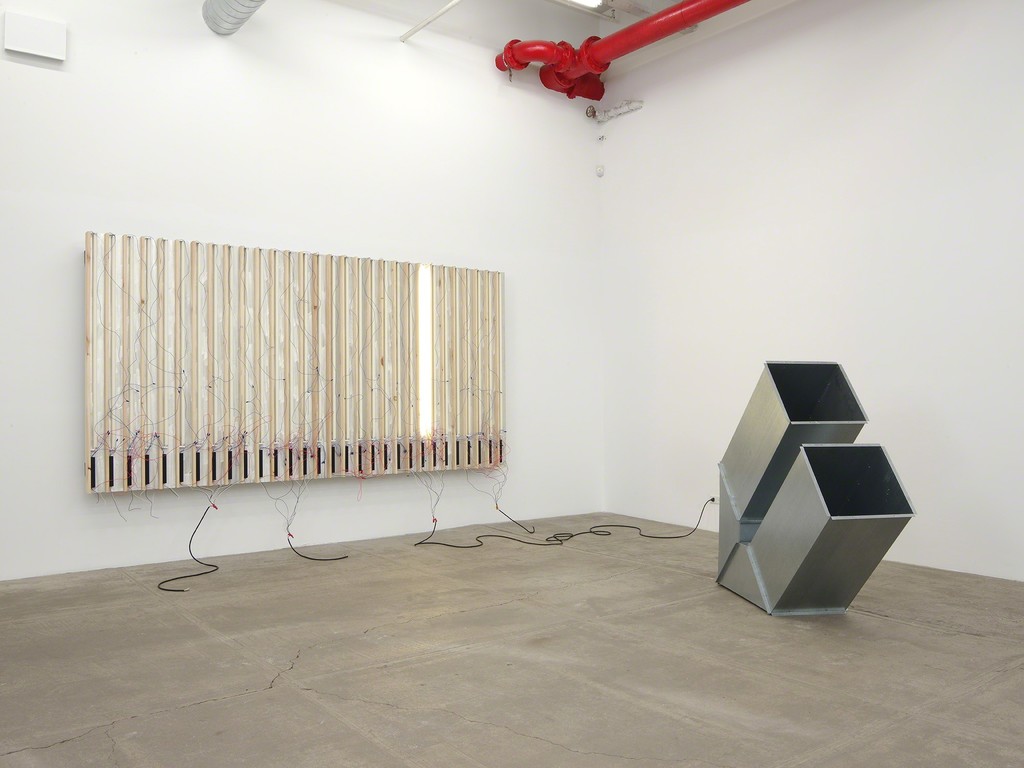 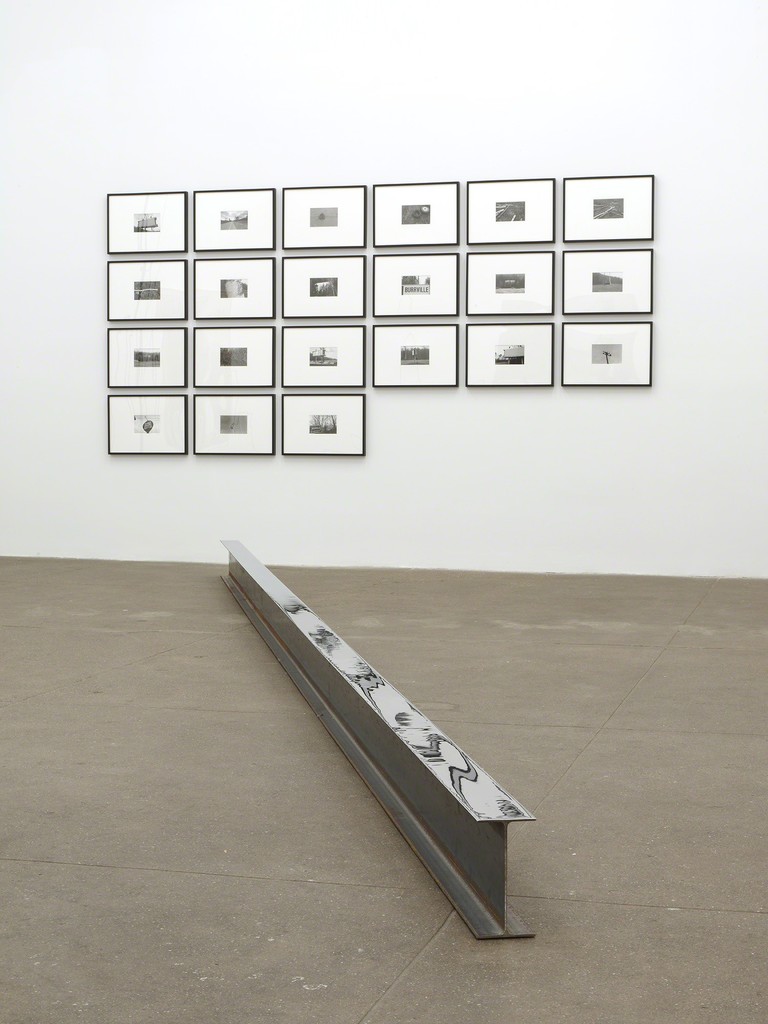 Groundbreaking ceremonies are a lot like burials. Contractors, developers, and mourners alike gather at the edge of a shallow depression in the ground and ambivalently toss soil. What this cyclical filiation suggests is that destruction begets construction. In the case of cities, demolition and displacement open space to begin building anew. Municipal authorities and their consultants have typically followed this dictum without hesitation, carving up and laying to waste whole neighborhoods for the sake of efficiency and control.

According to the Western tradition it is at this moment, coupled with rapid industrialization, that artists, writers, and poets are said to have faced modernity. If construction then, as in Baron Haussmann’s renovation of Paris, was met with terror, revulsion, and awe, artists remain equally if not more perplexed with construction and the art worlds it imbricates. Although artistic activity reanimated the hollow expanses of the postindustrial city in the 1970s and subsequent decades, the framework of renewal now seems forlorn, foreclosed, and untenable, or somewhere in between, at least in New York, where galleries and alternative spaces are once again on the move. Meanwhile, museums continue to multiply and expand from San Francisco to Saadiyat Island, succeeded by the protrusions we begrudgingly know as condos. By now this is old news, but the question persists: are artists the conservators of a vanished urbanity or the executors of a new metropolis?

This exhibition is the namesake of Eric Wesley’s sculpture I Beam U Channel, a twisted 36-foot-long steel beam that was first exhibited in 2015 at 356 S. Mission Road in Los Angeles. The indexical nature of the title, alternatively read as the command, “I beam, you channel,” alludes to the curious elasticity of the rigid steel, which seamlessly transforms from an I-beam into a U-channel. Charlotte Posenenske shared similar material concerns in Vierkantrohre (Square Tubes) Series D (1967), a modular sculpture composed of sheet steel ventilation ducts. Series D is one of the artist’s “prototypes for mass production” (1967-1968), an unlimited series of works made from accessible industrial materials that consumers are licensed to reconstruct and reconfigure, whether they be collectors or curators. Elsewhere building materials appear unstable, like the mercurial sheen of Ann Veronica Janssens’s polished steel I-beam, IPE 700 (2009-2016), or prone to decay, like the defective fluorescent light bulbs in Pedro Cabrita Reis’ One Left (2014) and the Hydrocal plaster Josh Tonsfeldt embeds with spider’s web. Scott King reminds us that a derelict space constitutes a fleeting blemish, a Temporary Eyesore (2008-2016) condemned to erasure while Sara Grace Powell invites Develocorp’s CEO and spokesmodel Kelsea Wollffllotterr to conjure up paranormal architecture and inaugurate new construction.

Urban architecture is central to the work of Martha Diamond and Richard Haas, in no small part because their respective studios, on Bowery and on 36th Street, offer the perfect vantage point to document the changing New York City skyline. Diamond often paints from memory, representing structures and the narrow vistas they delimit as abstracted elevations. Haas is recognized for his hyperrealist, tromp l’oeil murals that project three-dimensional exteriors on flat building facades in cities across the U.S. Artist’s Studio View Looking North (2008) shows Renzo Piano’s New York Times tower rising above prewar office buildings and highlights Haas’ meticulous detail on a smaller scale, determined by the proportions of his studio window. Ben Schumacher intermingles architectural vernaculars, painting an art fair booth over the image of a Germanic timber-framed cabin that was built with cardboard for a recent exhibition called Hüttendasein, Heidegger’s term for withdrawing into his mountain hut devoted to solitary contemplation. Hanging against a silhouetted cityscape, the painting renders an urbanism characterized by dislocation, which the art fair circuit is seen to provoke.

The elegiac black and white photographs Tom Burr pins on his Burrville Bulletin Board (2006) archive the structural debris of an abandoned Connecticut community as it recedes into the woods, unable to forestall its own demise. Two new paintings by Marina Rheingantz present sweeping panoramas of environments succumbing to entropy. One such landscape is veiled in a perforated cobogó partition whereas the other bares faint traces of life apart from the sticks that mark excavations. The Movement of People Working (1973-2010), Phill Niblock’s series of films shot around the world, offers an earlier glimpse of the Anthropocene. Now transferred to video, two selected 16mm films from China and Canada play together with the artist’s dense musical compositions, collapsing geographies through the studied repetition of labor and its tedious choreography.