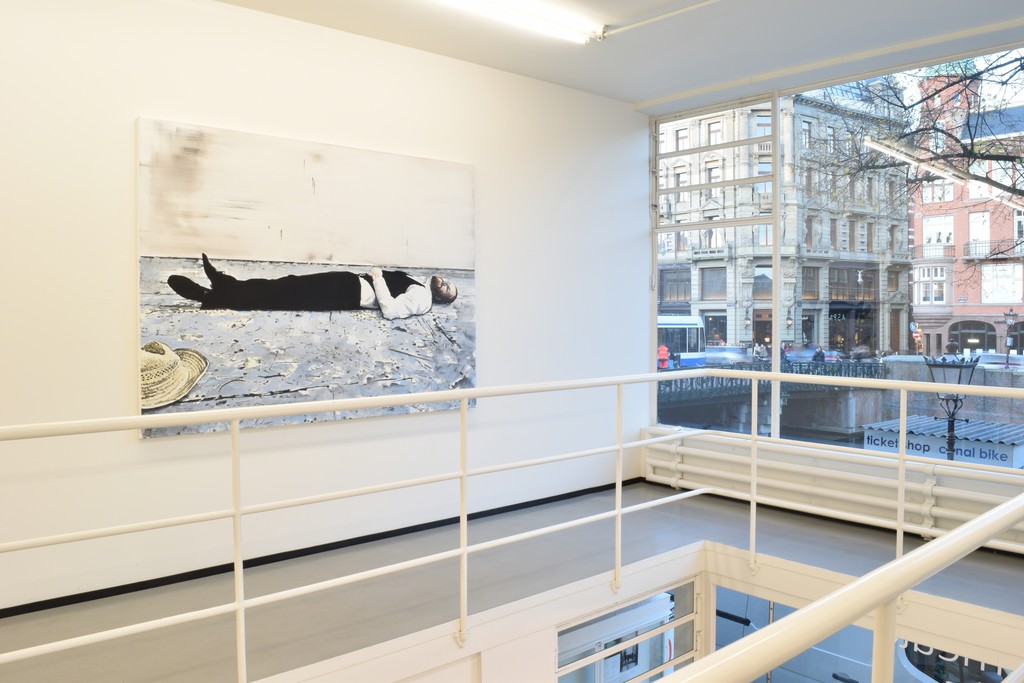 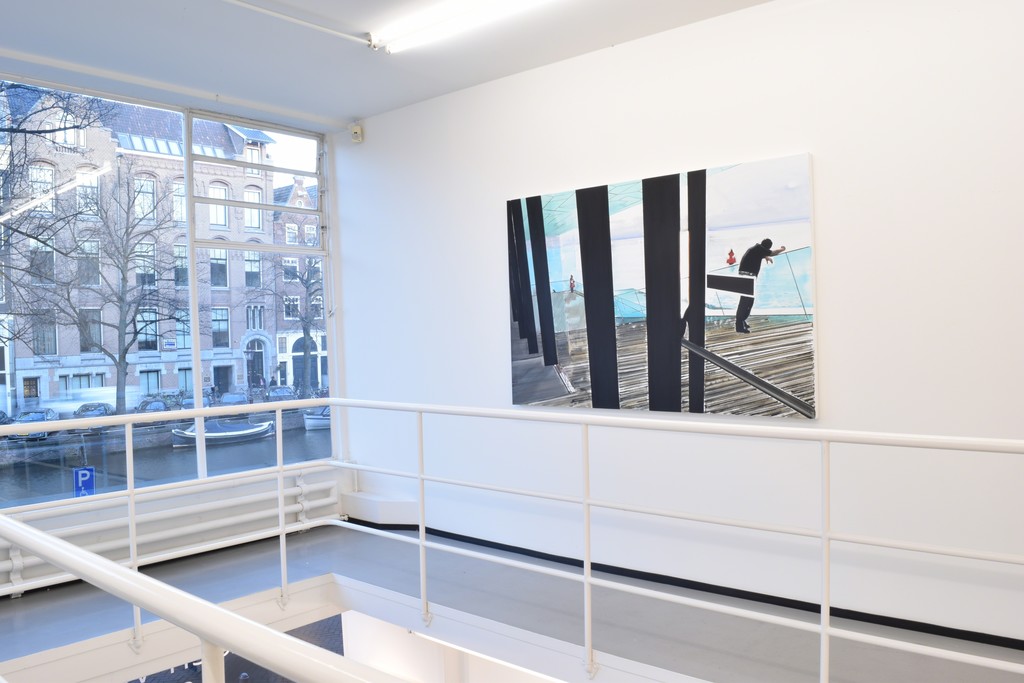 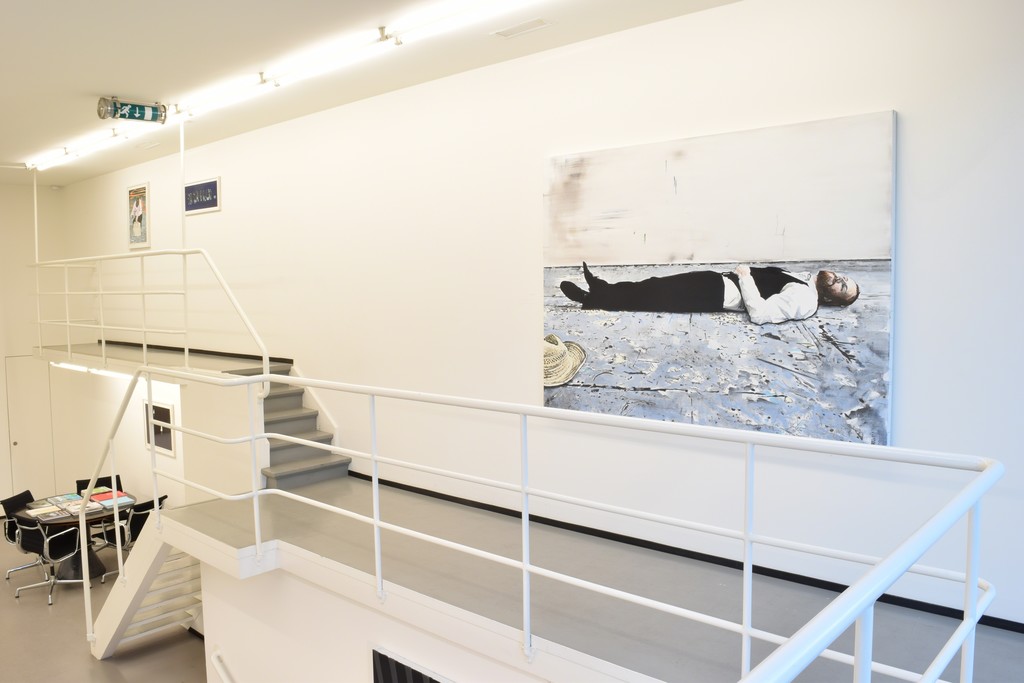 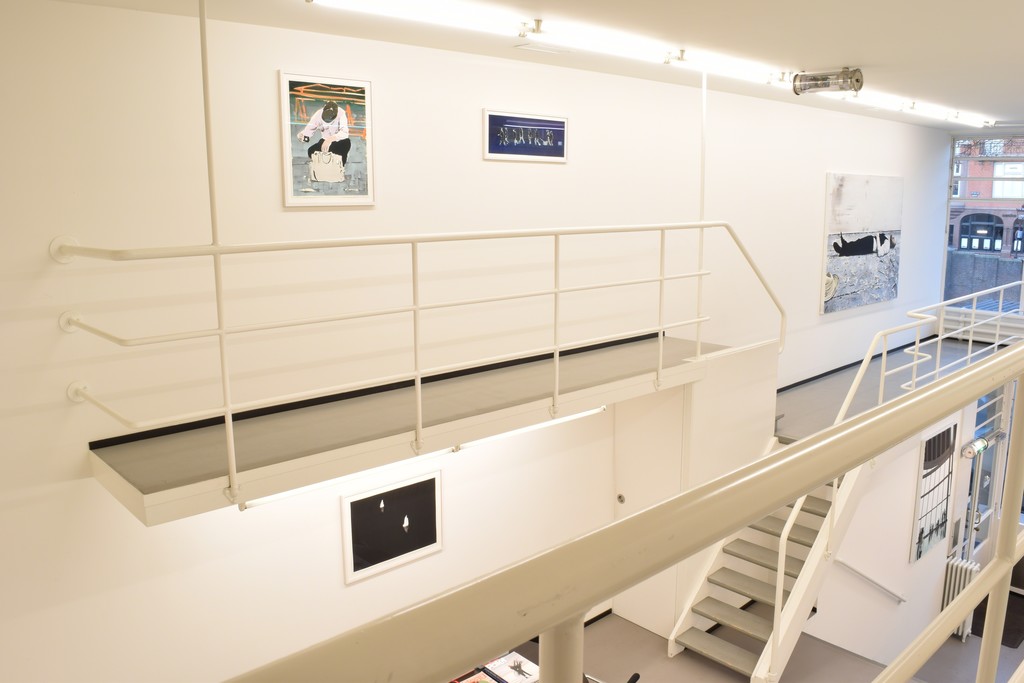 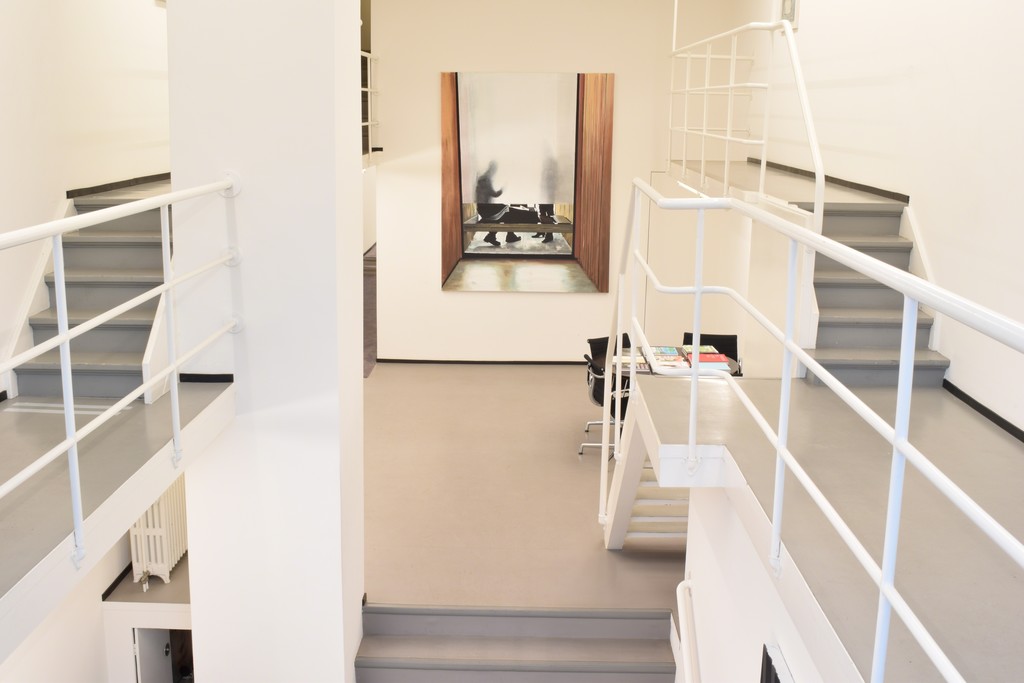 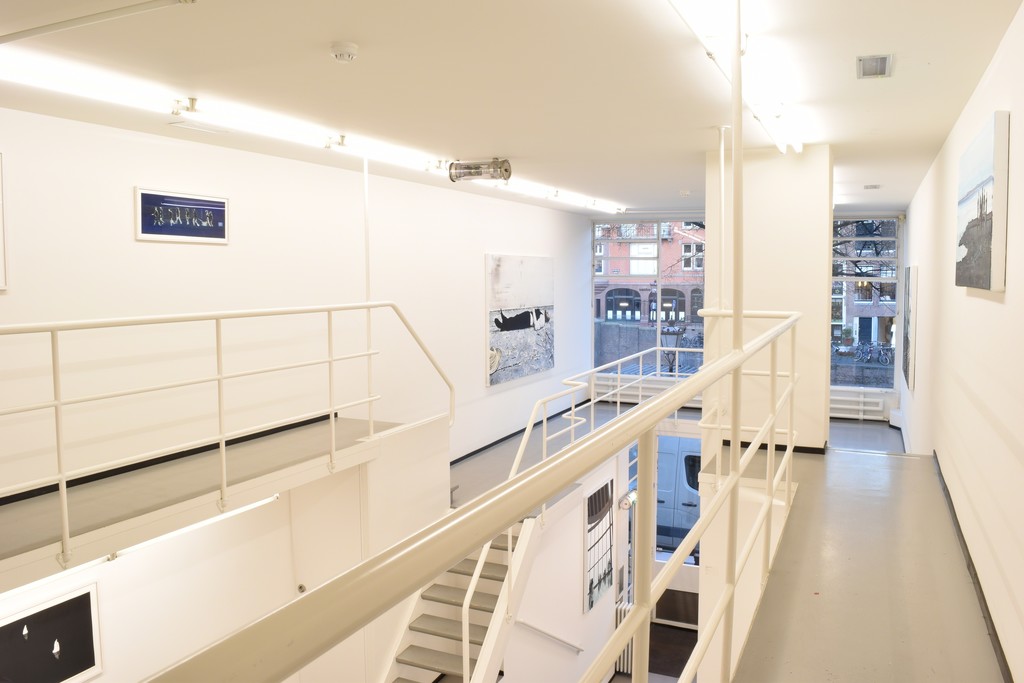 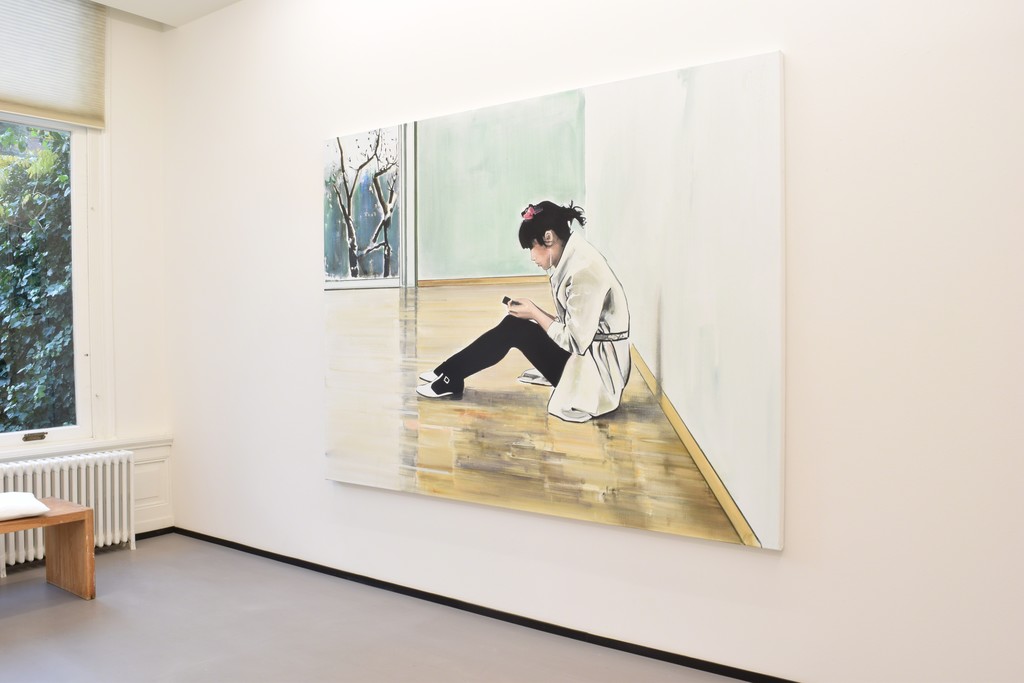 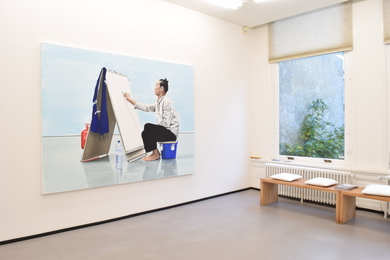 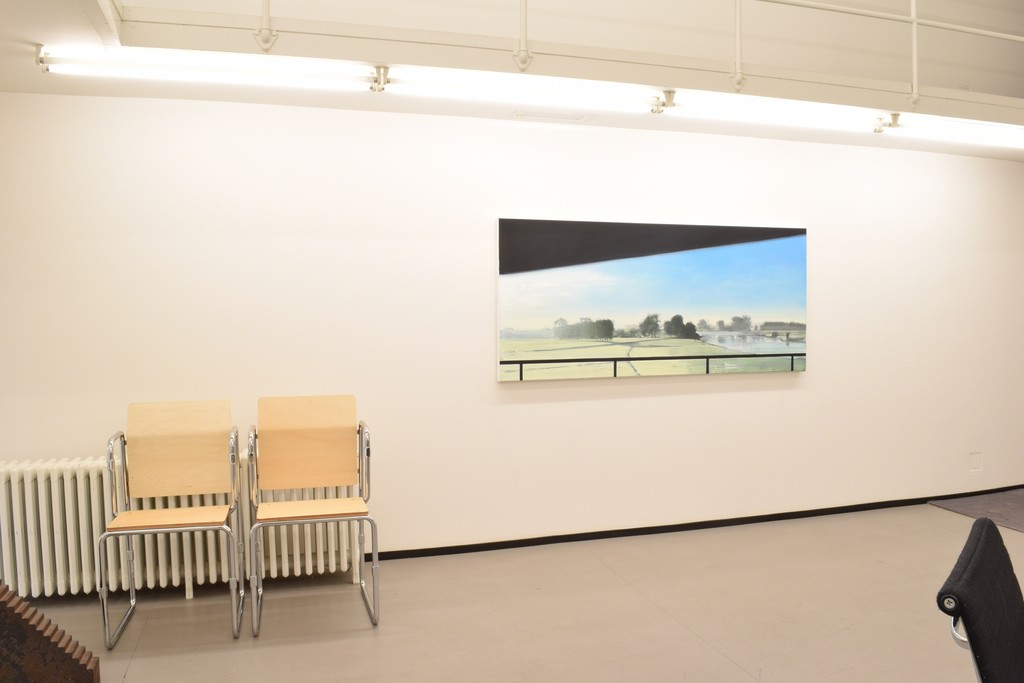 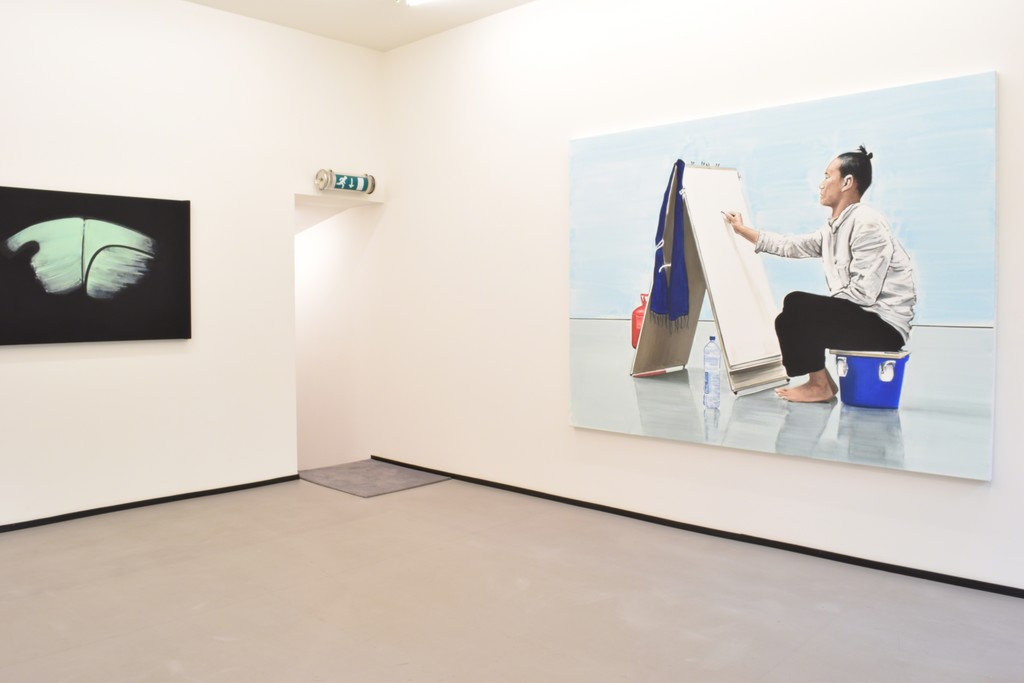 As an artist, being asked to work as ‘artist in residence’ for a few weeks in a studio house just round the corner from the house in Zundert, Brabant where Vincent van Gogh was born, moves you – whether you want it or not – close to the amazing, eccentric, brilliant Vincent van Gogh.
During the couple of weeks he stays in Zundert, Koen Vermeule examines his relationship with this famous 19th century forerunner. They had both grown up in this part of Brabant. But it is not the native soil that forms the bond between Vermeule and Van Gogh, but rather the love they share for Japanese art and culture. Van Gogh collected woodcuts by Hokusai and Hiroshige. In those days this was the closest he could get to Japan. Koen has visited Japan several times and has, moreover, a black belt in judo. He also shares this passion for Japan and judo with that other artist, and judoka, Yves Klein, whose work, philosophy and writings Koen greatly admires. Yves Klein talks of judo as ‘the discovery by the human body of a spiritual place’.

In his exploration of Van Gogh, Koen Vermeule has a friend pose in his studio, lying on the floor, dressed in an elegant black suit, straw hat in the foreground, russet hair……..…’human body – spiritual place’!
This is as close as possible - and entirely in accordance with his own ideas from observation and imagination of people and situations - that Vermeule can get to the mythical figure of Vincent van Gogh.

With ‘Yume no Uchi’ (In a Dream) Vermeule rounds off his investigation into Van Gogh in the, to him, completely logical and cyclical motion, in which themes and images, situations and poses recur with regularity.
In this exhibition ‘Soul Shades’ Koen Vermeule again demonstrates this in a probing and convincing manner.