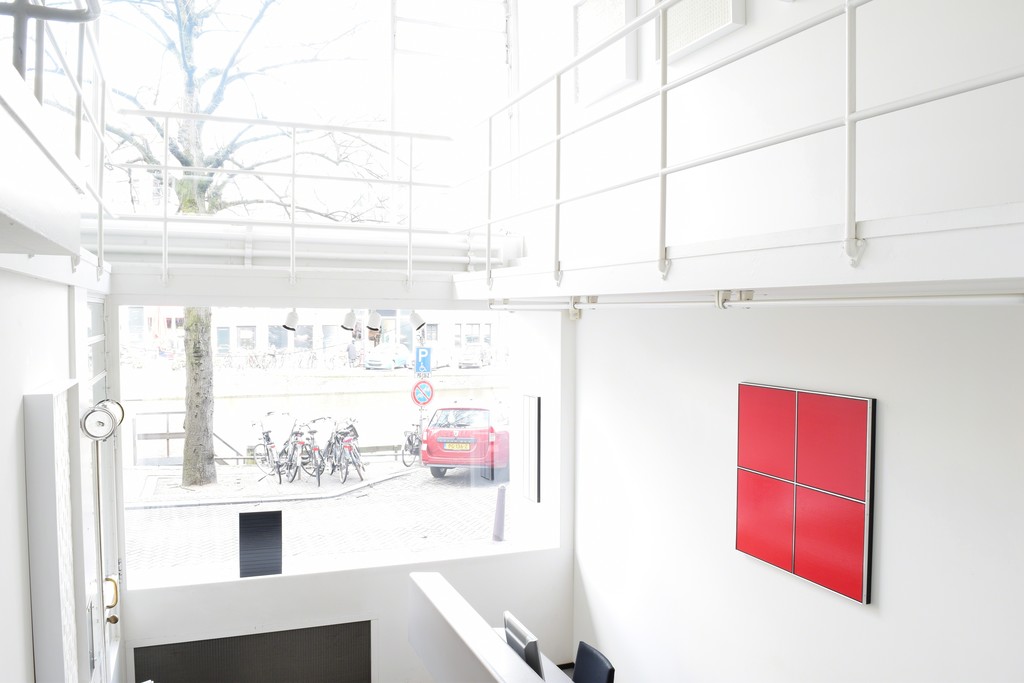 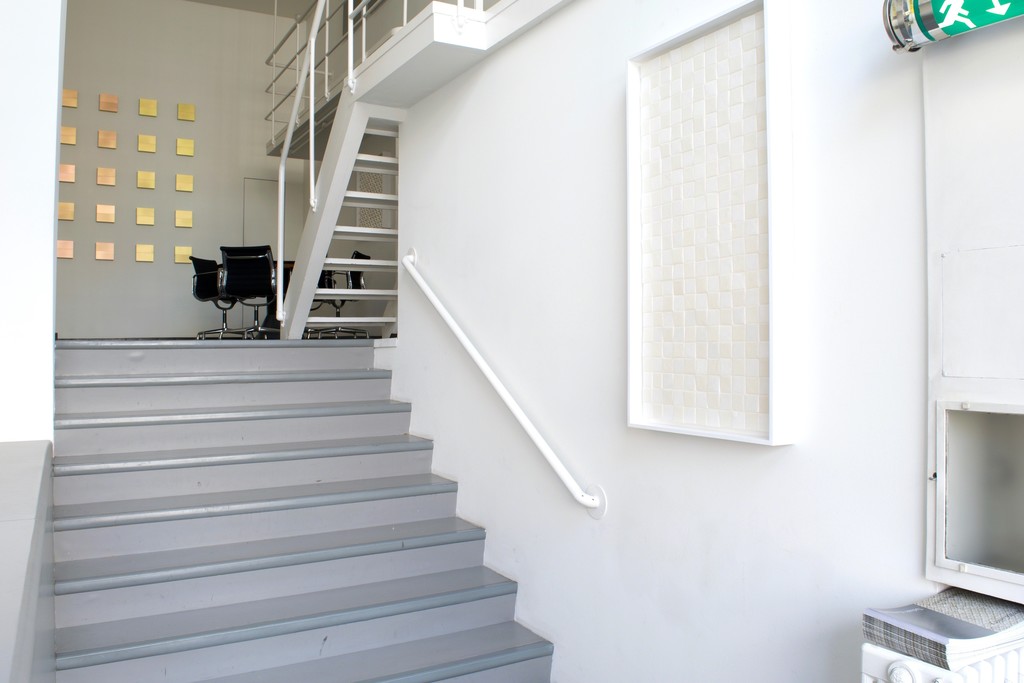 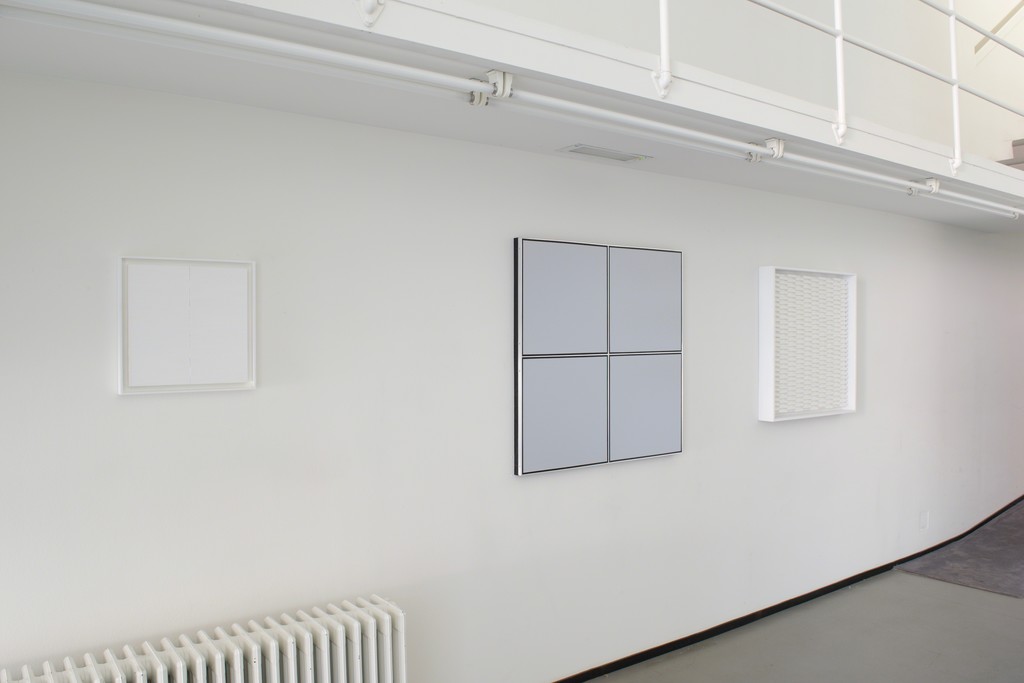 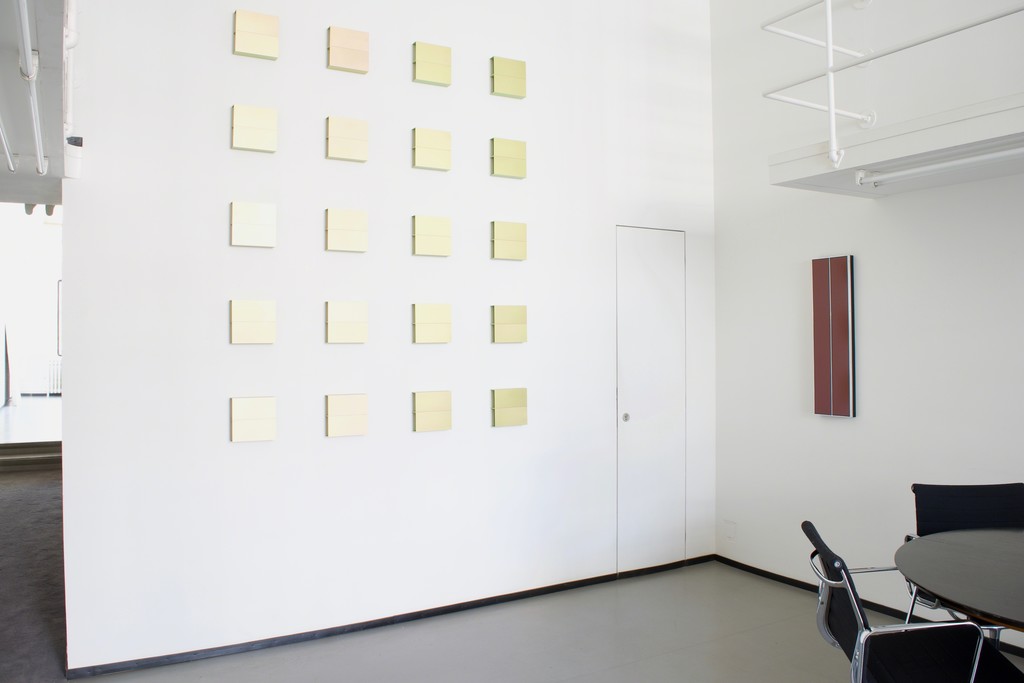 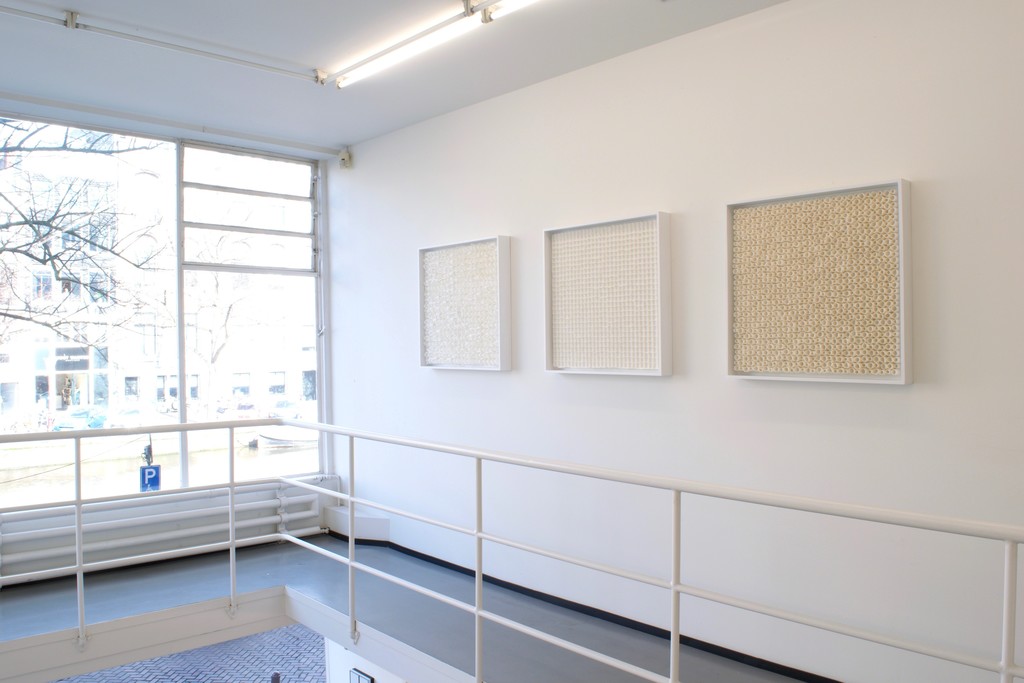 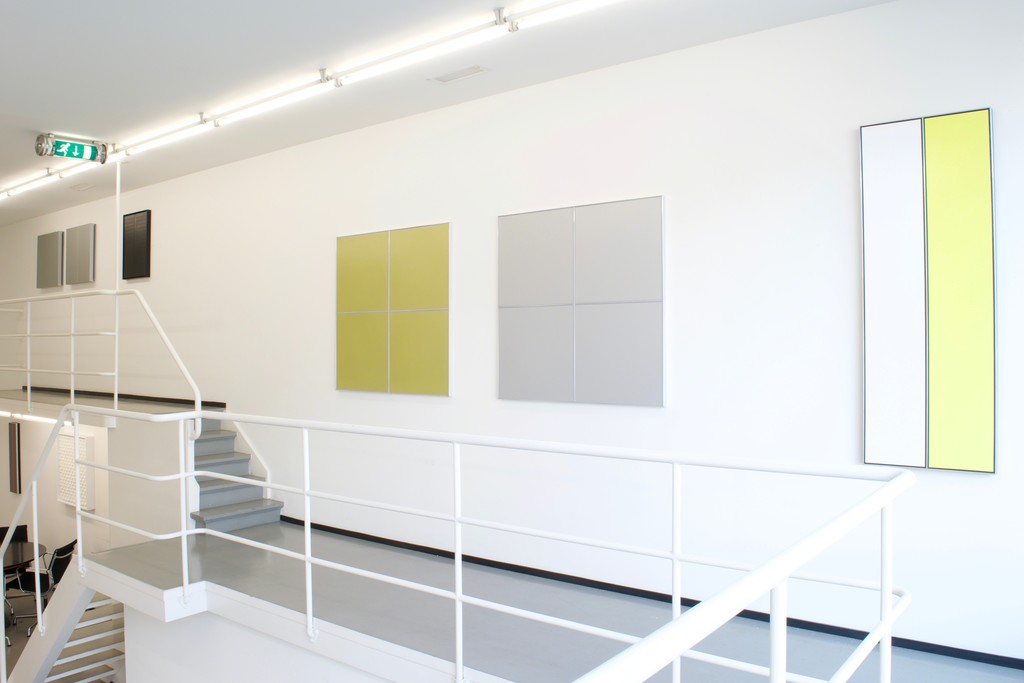 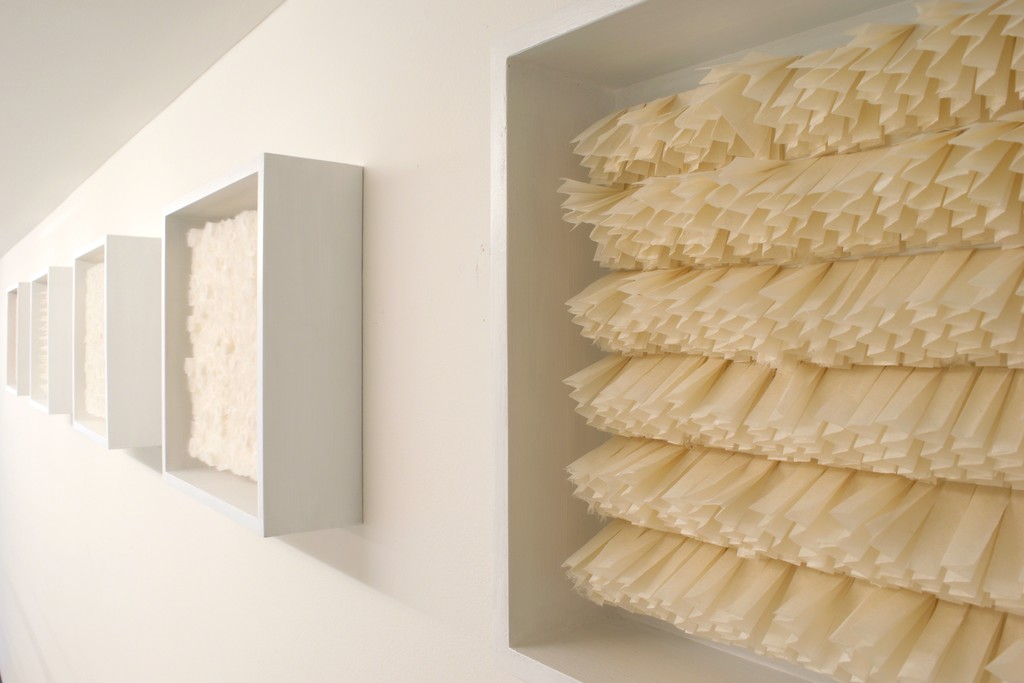 I first encountered Kuwayama's work when we participated in Expo Chicago, September 2015. Hill Gallery from Michigan were showing a solo by Kuwayama here, and its effect on me was stunning. Together with my London colleague James Mayor we bought five works on the spot and made arrangements with Tim Hill to visit Kuwayama and his wife in New York and to discuss an exhibition in London and in Amsterdam. In early 2017 James Mayor and I visited Tadaaki Kuwayama and his wife Rakuko Naito in their studio / apartment in New York. The London exhibition ‘Radical Neutrality’ at The Mayor Gallery took place that same spring. The Amsterdam debut was likewise in the spring at - give credit where credit is due - our colleague Willem Baars. Willem had apparently also been fascinated by Kuwayama's oeuvre, although in this case the link happened to be via his close relationship with Kuwayama’s gallery in Tokyo.

In two visits to the artists Kuwayama and Naito in New York, both our assistant Renee and myself were greatly impressed by the artistic integrity of the couple and by their warm hospitality.
The option for a double exhibition was also a natural one, thereby instinctively appealing to the direction taken by Borzo over the past twenty years with particular attention for zero and minimalist art.
The extraordinarily fascinating art of Rakuko Naito has clear common ground with both movements making it wonderfully complementary to as well as autonomous from that of her husband.

Kuwayama's gallery exhibition has something of a retrospective character: from a rare black relief from 1961 to his most recent series of titanium objects. For Naito we are showing some fascinating white paper reliefs from recent years.

It was an honour and a privilege to have been able to get to know the work of these artists, just as much as the warm personalities of Rakuko Naito and Tadaaki Kuwayama.

Tadaaki Kuwayama's paintings on canvas, Bakelite, aluminium or - most recently - titanium are all characterized by a high degree of perfection. Objectivity and neutrality are core concepts for his art. His paintings have no top and bottom, are monochrome, mostly composed from equal components that are separated from each other by thin, aluminium strips, which are likewise used to frame the work. The surface is completely smooth, with no visible brushstrokes and glossy varnish. The aim of this perfection of execution is to achieve the strict objectivity that the artist aspires to. The application to titanium of soft colours - obtained through anodization, is again an artistic measure taken towards this desired ultimate neutrality. As if the artist has played no part and wishes to remain anonymous.

“For me, neutral ‘painting’ means removing all characteristics from a painting to the degree where you can no longer judge the painting with aesthetic conventions” (2)

(Notes: 1996 interview with the artist by Kõjo Taki)