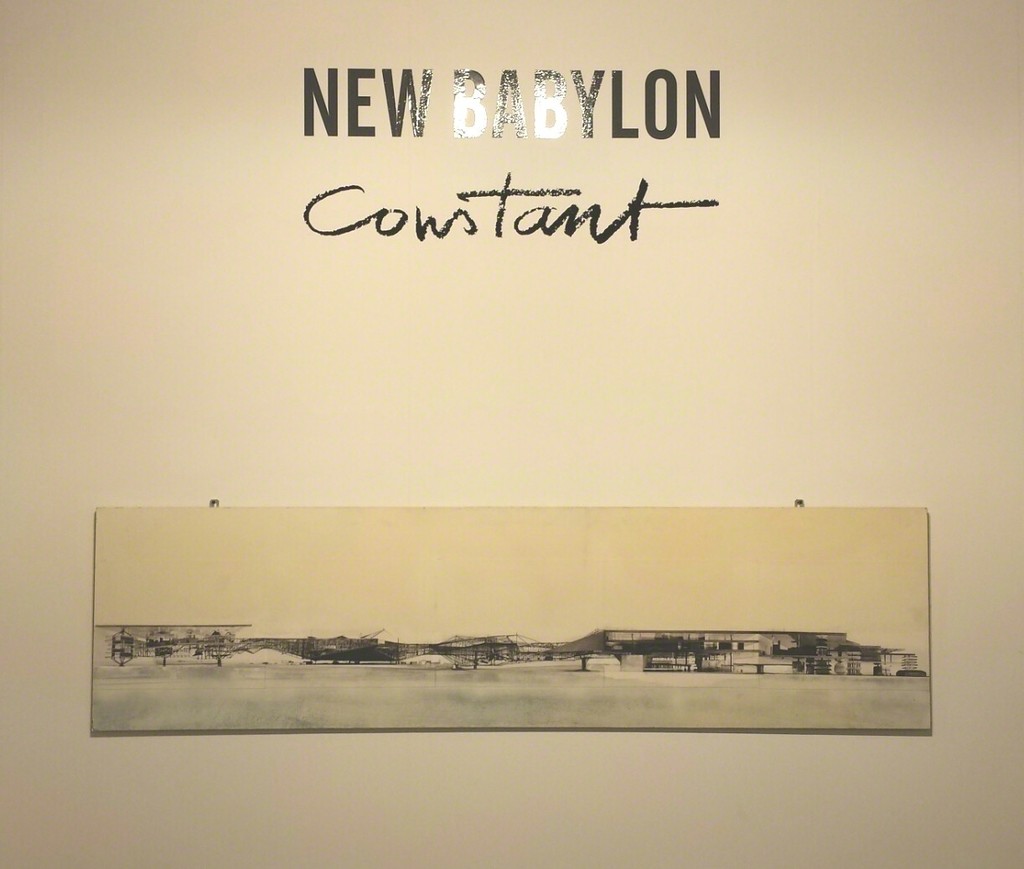 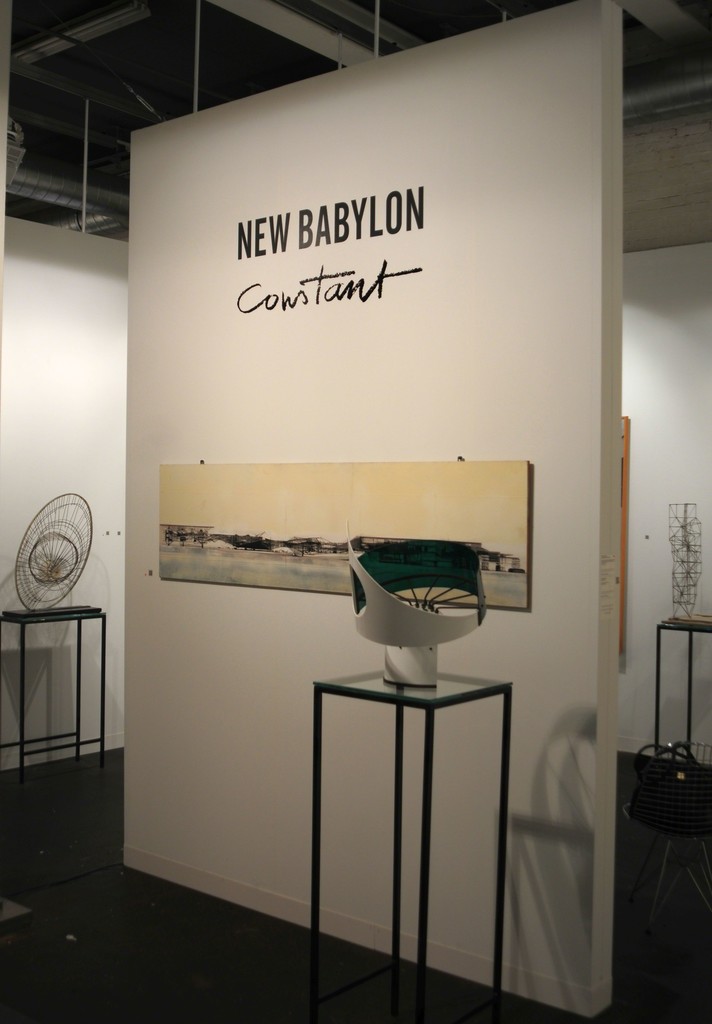 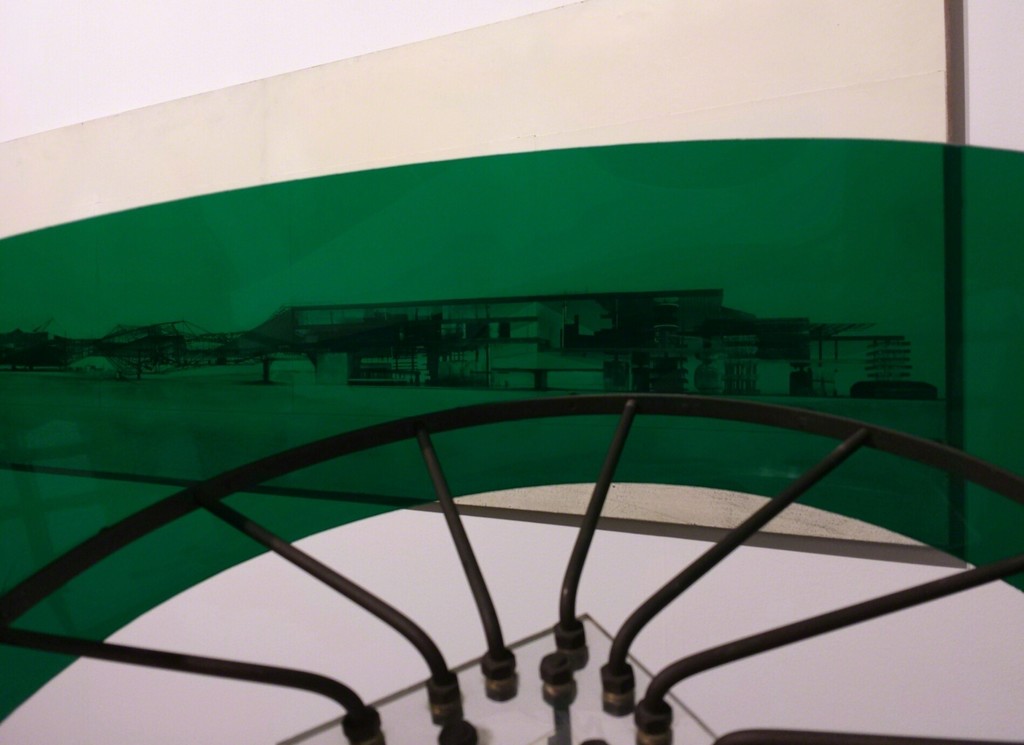 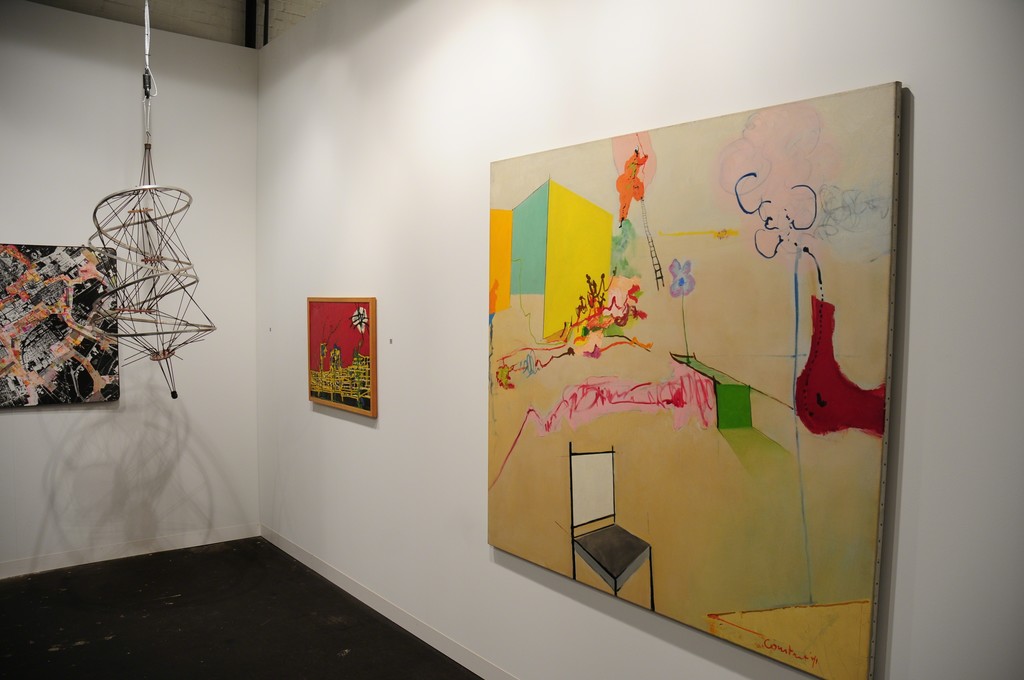 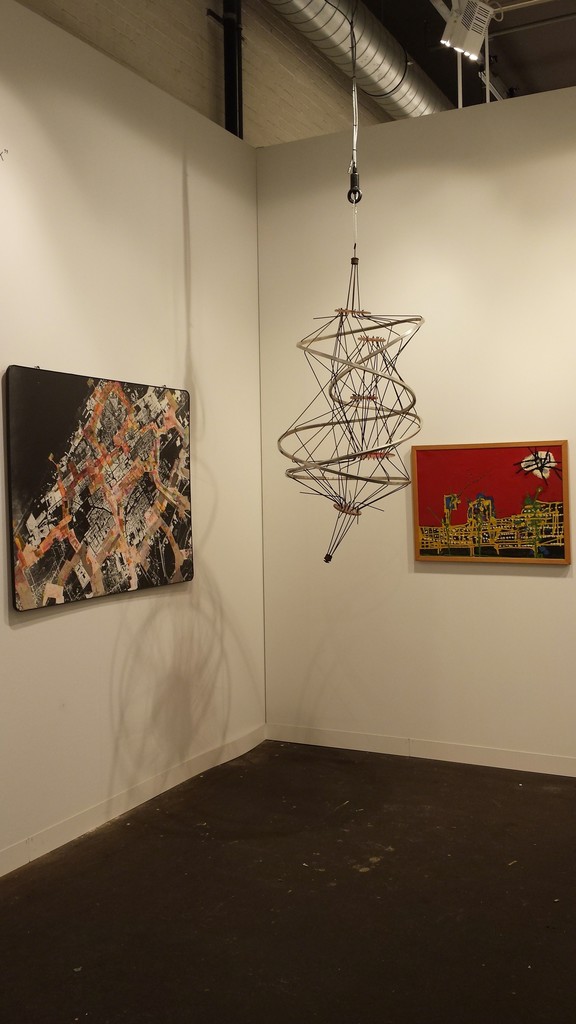 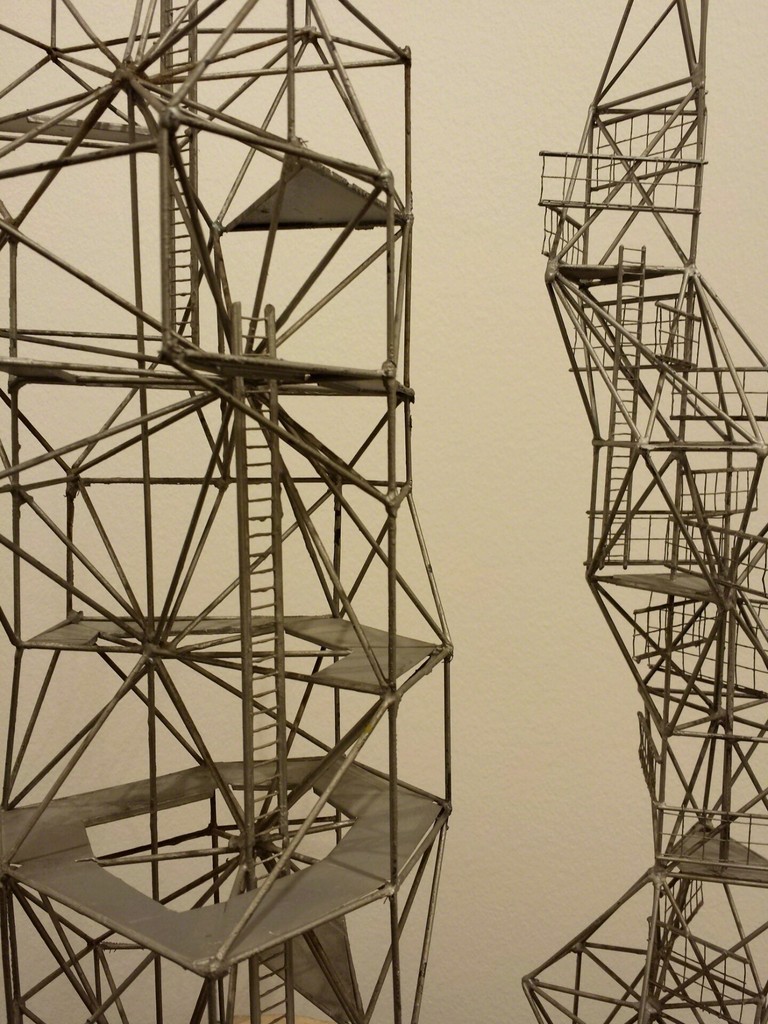 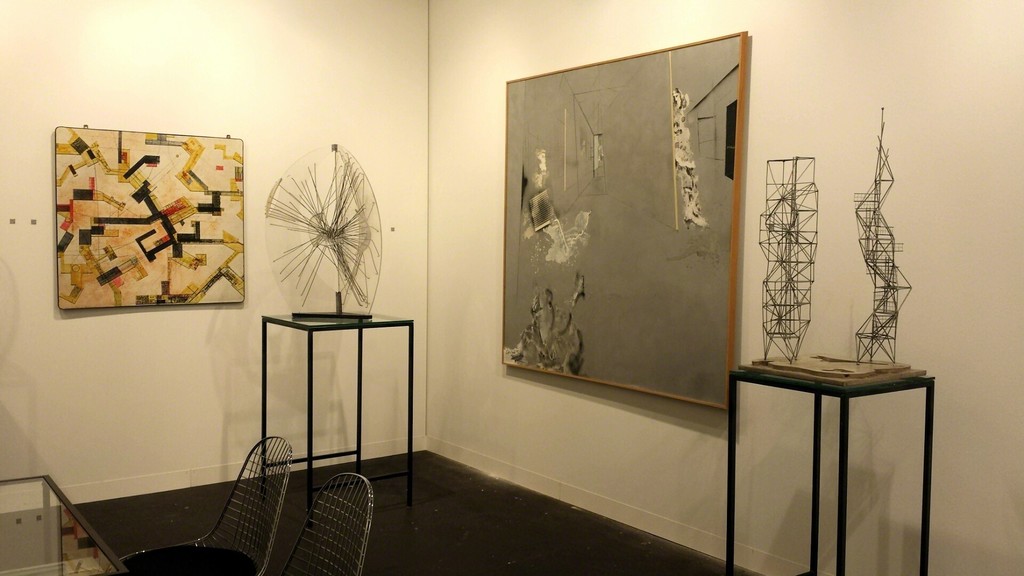 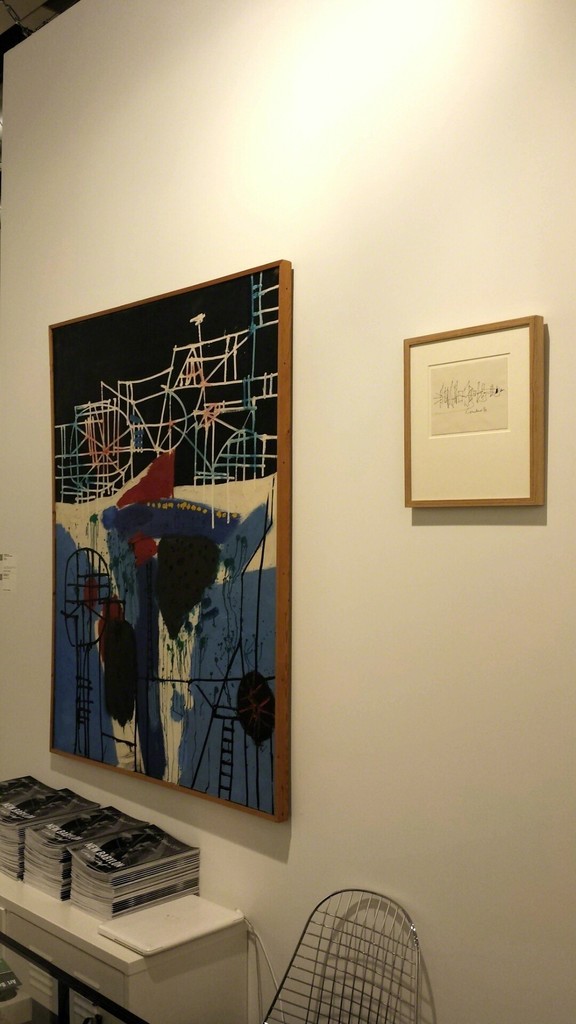 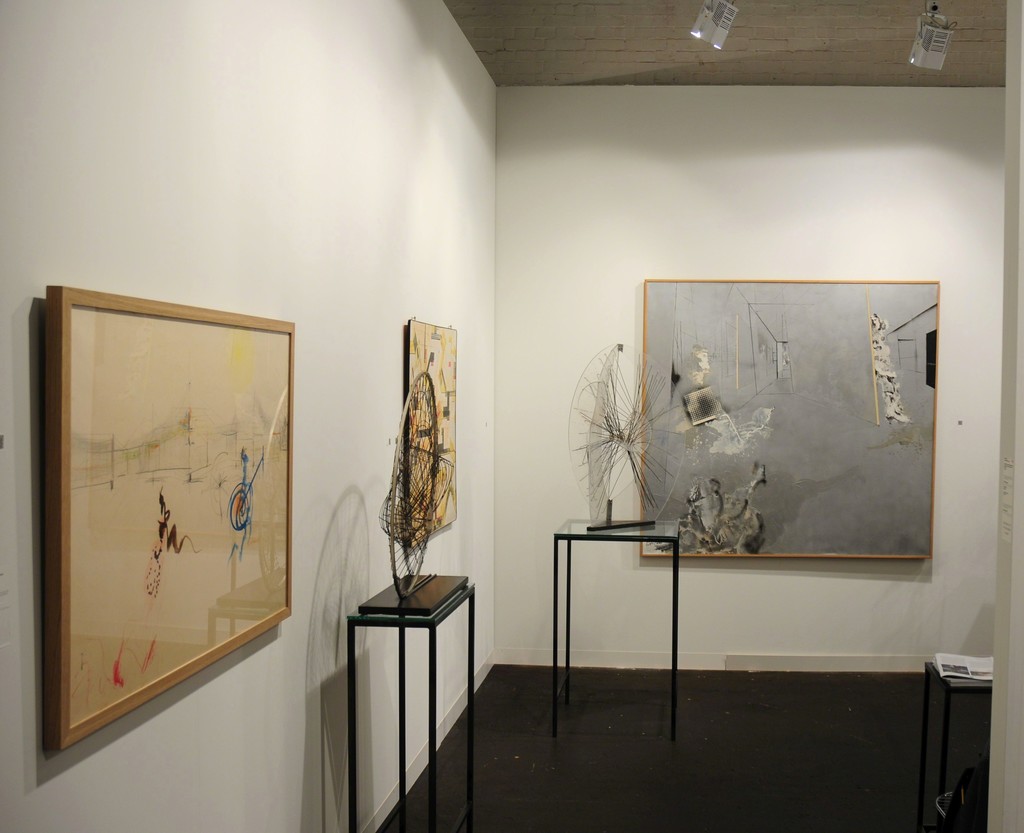 Constant Nieuwenhuys (1920-2005) started his artistic career as a painter and was co-founder
of the CoBrA movement in 1948. His stay in post-war London in the early fifties and friendship
with Ben Nicholson and Barbara Hepworth caused his dramatic change towards – what
he would call – ‘New Babylon’, a utopian world vision for post-war generations. From 1956
onwards he created not only paintings but started making sculptures and structures in which
his ideology and plans for ‘New Babylon’ were visualized.
After World War II there was a clear shift towards more spare-time. Society became more
modern and processes were often automated. Due to this new balance between free-time
and work, Constant noted that ‘New Babylon’ could be the place for the ‘Homo Ludens’
(the playing man). ‘New Babylon’ is a network of changeable structures situated above
Europe. According to the artist ‘New Babylon’ is not a model that should be imitated, but
rather an illustration of a way of life in a hypothesized society. This way of life is Nomadic
in principle. People travel the world leaving tracks that can form a network, sectors of
‘New Babylon’. A city as a network of sectors. Man the player (‘Homo Ludens’) and man
the creator are at the centre.
Even nowadays, not the least of architects such as Rem Koolhaas and Norman Foster, still
refer to the groundbreaking theories of Constant. His visions have been exhibited and brought
to life in many writings, books and exhibitions such as the 1966 Venice Biennale and the
2004 Documenta. In cooperation with his widow and the Fondation Constant, we have been
working on an exhibition especially curated for Art Basel 2015. The Reina Sofia in Madrid
will honor Constant with a retrospective this same year.
Our Basel exhibition will consist of structures, oil paintings, drawings and watercolors, as
well as photo collages: an extremely rare group of ‘New Babylon’ works. With works never
shown or offered on the market, from one of the most prestigious art projects in European
art after World War II.
At Art Basel 2013 Borzo presented the well-received Feature with ZERO artist Jan Schoonhoven.