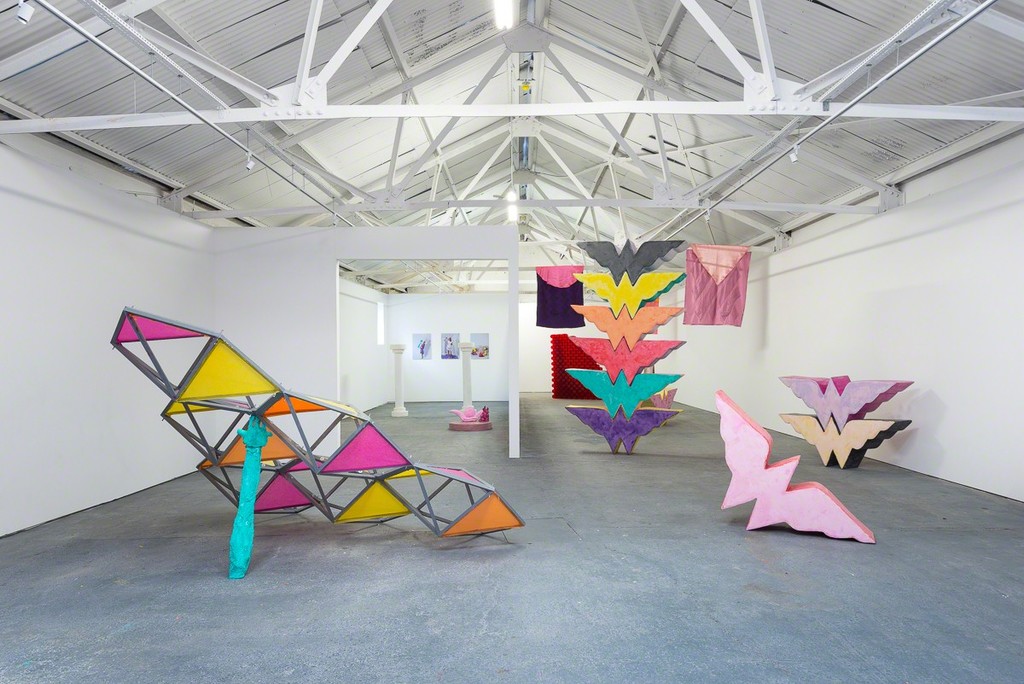 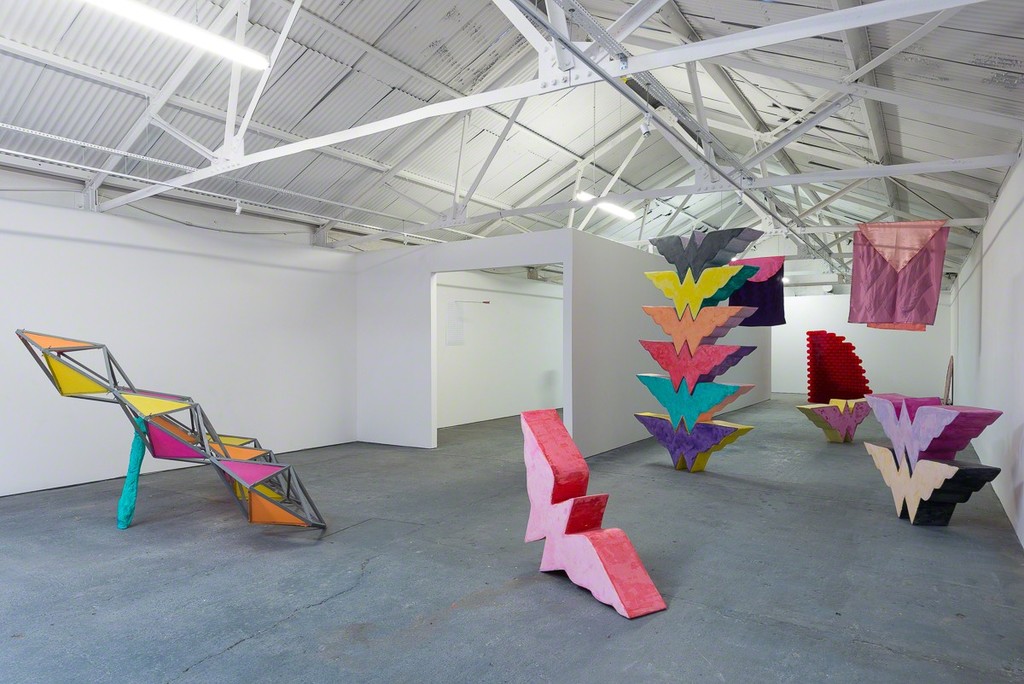 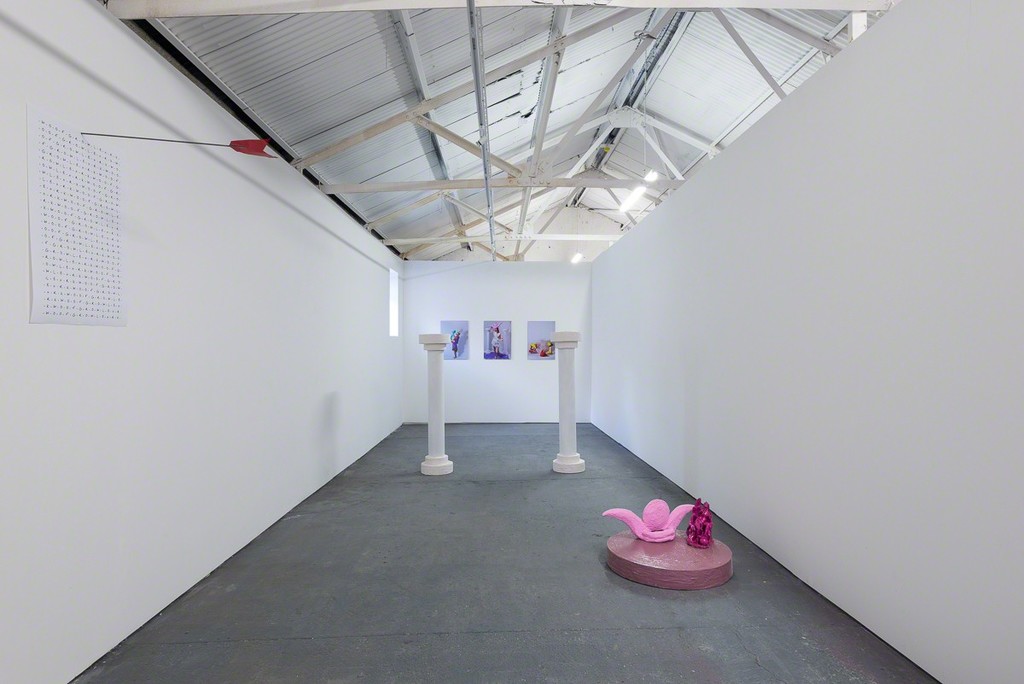 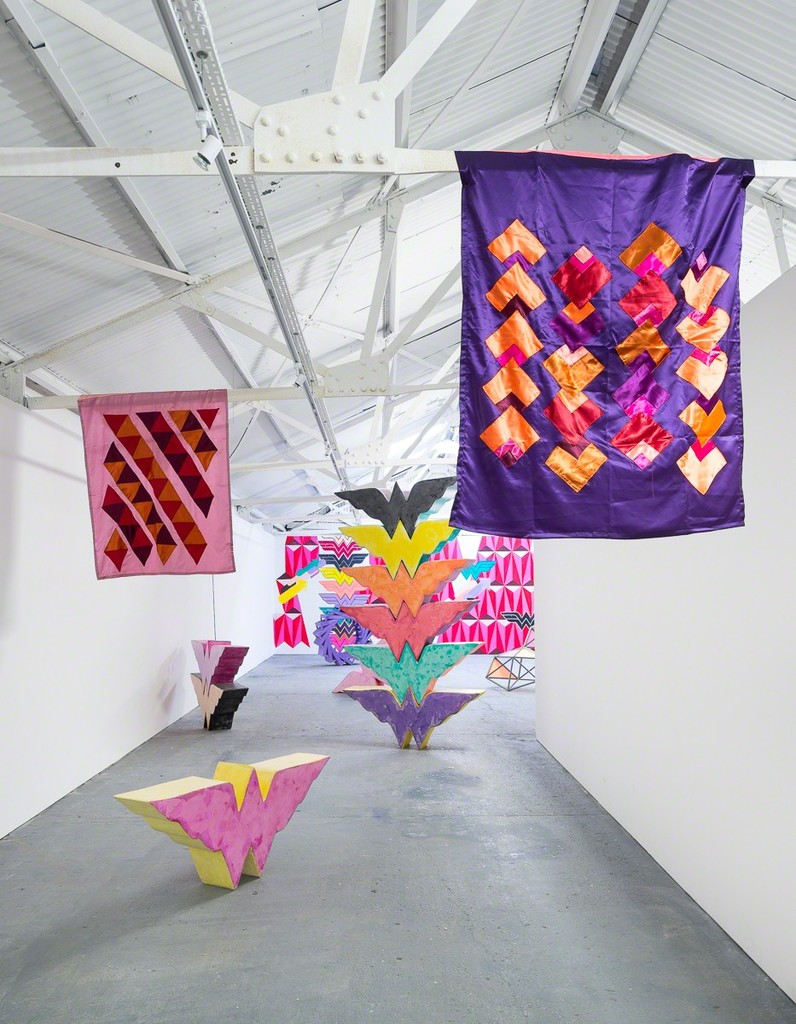 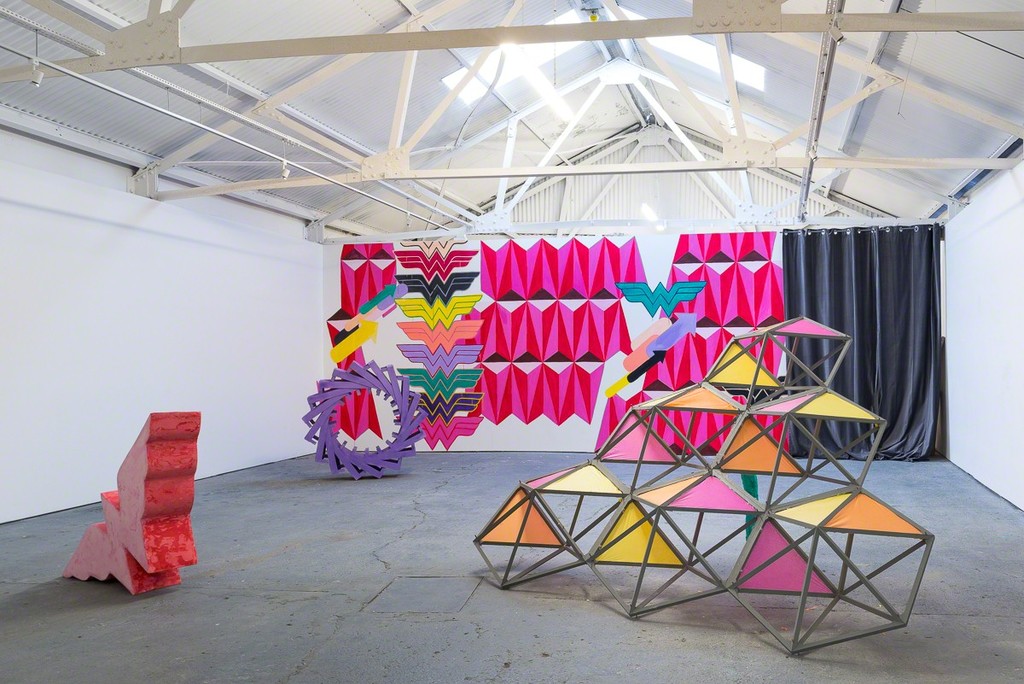 By using the medium of installation and performance, Candida Powell-Williams is blurring the boundaries between theatre, art and what defines audience perception or interpretation. The process of research and development as well as the supporting events demonstrate the artist’s on-going investigation. For Art Licks Weekend, Powell-Williams will present her new installation and performance, based on a version organised in 2012 by the Salisbury Art Centre in a 14th century church.

“Candida Powell-Williams’ sculptures and performative pieces are stutteringly celebratory and imbued with a troubled playfulness. Deconstructing and interweaving disparate tales, she manufactures fantastic and uncanny installations to explore how objects relate to our notions of narrative, language, history and memory. Setting up stories through the creation of absurd scenarios, the artist’s work calls into question our subject/object engagement with the material world” (Antonia Shaw, Hayward Gallery)

Glissando addresses our ambition for freedom by weaving together narratives illustrating human's historical desire to fly. Elimer an 11th century monk who made himself wings, Laika, the first animal in space in the 1950s, and Christina the Astonishing, a 13th century woman with apparent supernatural powers. The latter was a medieval visionary who, it is claimed, levitated to escape the stink of human sin. By retelling, and remaking Glissando, in different contexts and spaces, and with different audiences, Candida Powell-Williams exemplifies the effects of Chinese whispers. Each time ideas are repeated and the meaning is altered through reinterpretation.

Since the work-in-progress version, Powell-Williams has reimagined Christina as the inspiration for Wonder Woman. By recasting the medieval character, she investigates the idea behind historical female role models. Wonder Woman is the mythical embodiment of female empowerment and equality and inspired the new female version of Thor. Mixing pop culture's supersaturated fictional visions with real technological attempts brings to the fore the artist’s engagement with our material desires in the digital age. Casting beyond the historical narrative, Powell-Williams explores the intersection between the personal and the collective experiences of our material world, confronting our sense of reality through absurd scenarios, which she stages through the performances taking place as part of Glissando.

Since graduating from the Royal College of Art in 2011, Candida Powell-Williams has had solo exhibitions including Coade’s Elixir – an occupation (2014) at Hayward Gallery Concrete Café, Sleight at Lewisham Arthouse and Glissando at Salisbury Art Centre in 2012. Recent group exhibitions include Hot Stones, Wet Areas, Fast Melons (Vienna, 2013); Muster Point (ASC Gallery, London, 2013), Please be Quite (BSR, Rome, 2013); and Tourist Information Point (Supercollider, Blackpool, 2013). In 2013 Powell-Williams completed a yearlong residency at the British School in Rome, having been awarded the Sainsbury Scholarship in Painting and Sculpture. Most recently Candida Powell-Williams presented her live performance Coade’s Elixir – an occupation (2014) at Hayward Concrete Café as part of Hayward’s series of artists’ projects curated by the Gallery’s exhibitions and touring team.