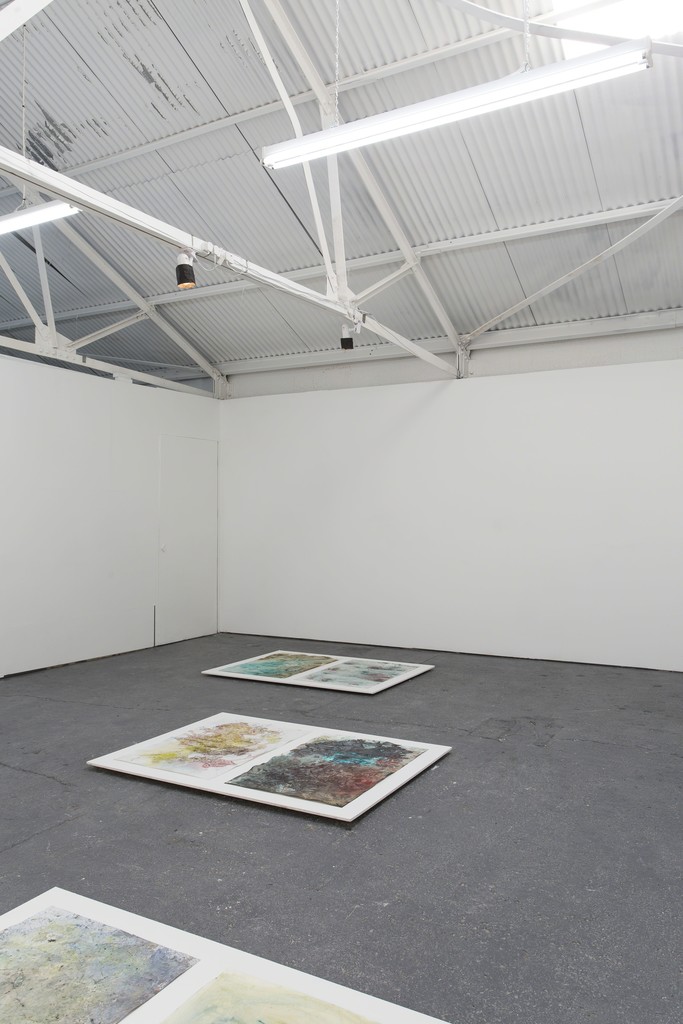 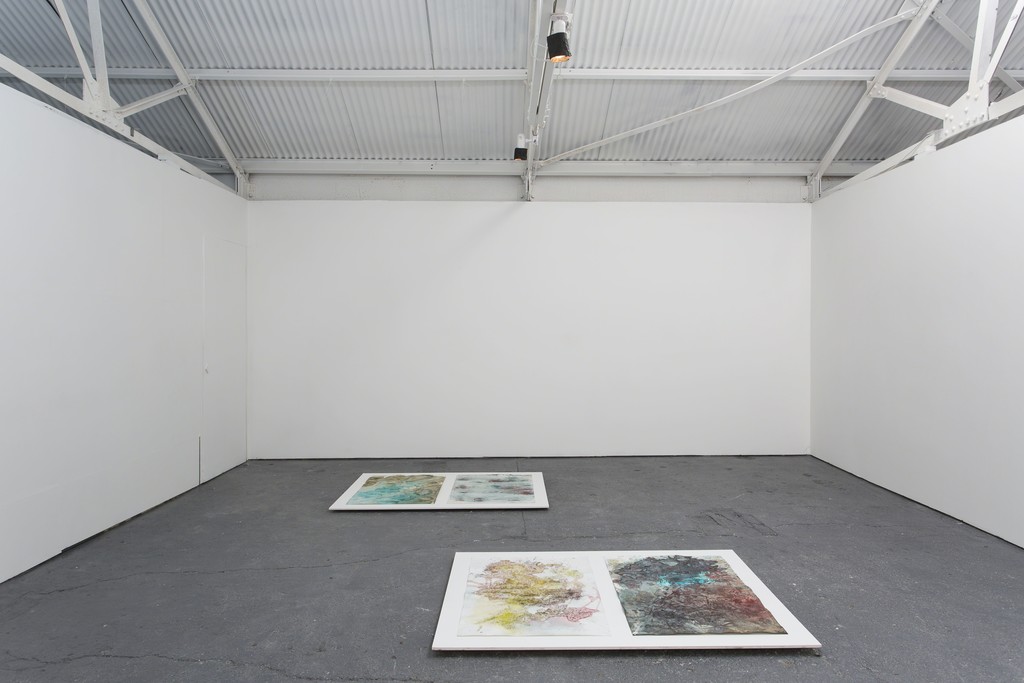 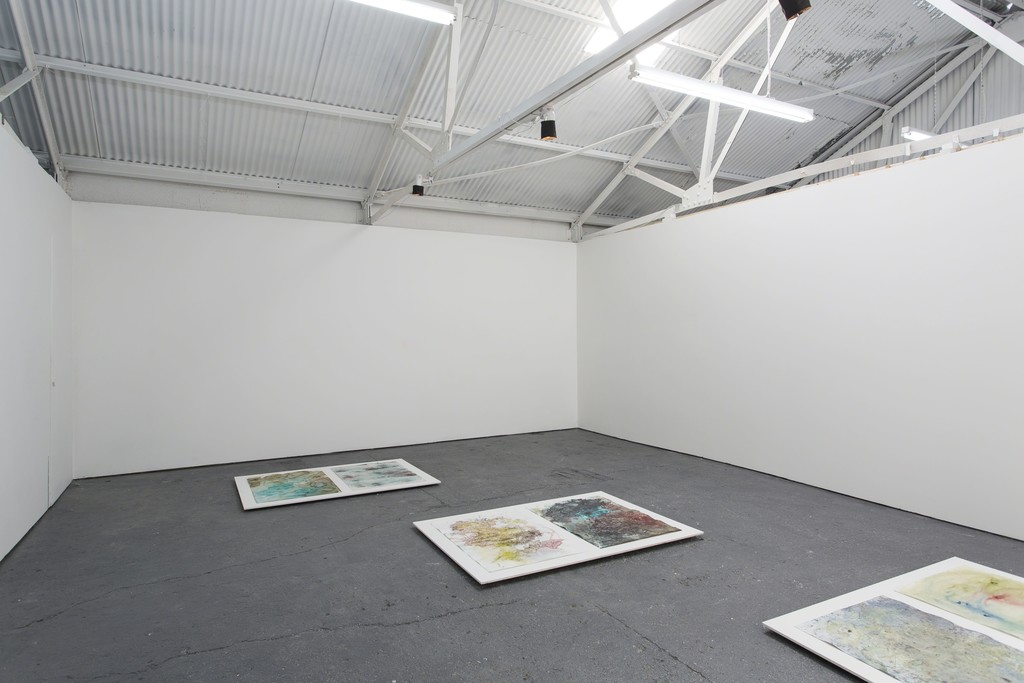 Beumer sees his paintings as archaeological digs, which reference Walter Benjamin’s text Excavation and Memory (1932); ‘Language has unmistakably made plain that memory is not an instrument for exploring the past, but rather a medium. It is the medium of that which is experienced, just as the earth is the medium in which ancient cities lie buried. He who seeks to approach his own buried past must conduct himself like a man digging.’ Paul Beumer can easily relate to this text and explains that a process of quarrying in memory, emotion and material precedes any finished painting. He works on his paintings without knowing in advance how they will turn out. Just like in Benjamin’s text he conducts himself as a man digging into his own past. His paintings engage in an open-ended dialogue with the history of abstract painting, while simultaneously investigating notions of romanticism and spirituality.

Paul Beumer received his BFA from the Royal Academy of Art in The Hague and recently completed his two-year residency at the prestigious Rijksakademie van beeldende kunsten, Amsterdam. Recent solo exhibitions include Parallel in Vienna and Walden Affairs in The Hague. He participated in major group exhibitions at the Van Nelle Fabriek in Rotterdam (2014), the Rijksakademie Open Studios in Amsterdam (2013 and 2014), Museum De Paviljoens in Almere, Netherlands (2012) and the Gemeentemuseum in The Hague (2010). In 2009 he was nominated for the Royal Prize for Contemporary Painting and his work was exhibited in the Royal Palace in Amsterdam. Work by Beumer is held in private and public collections, including the AKZO Nobel Art Foundation, Amsterdam; the collection of the District Court of Law, Amsterdam; and the KRC Collection, Voorschoten, Netherlands.