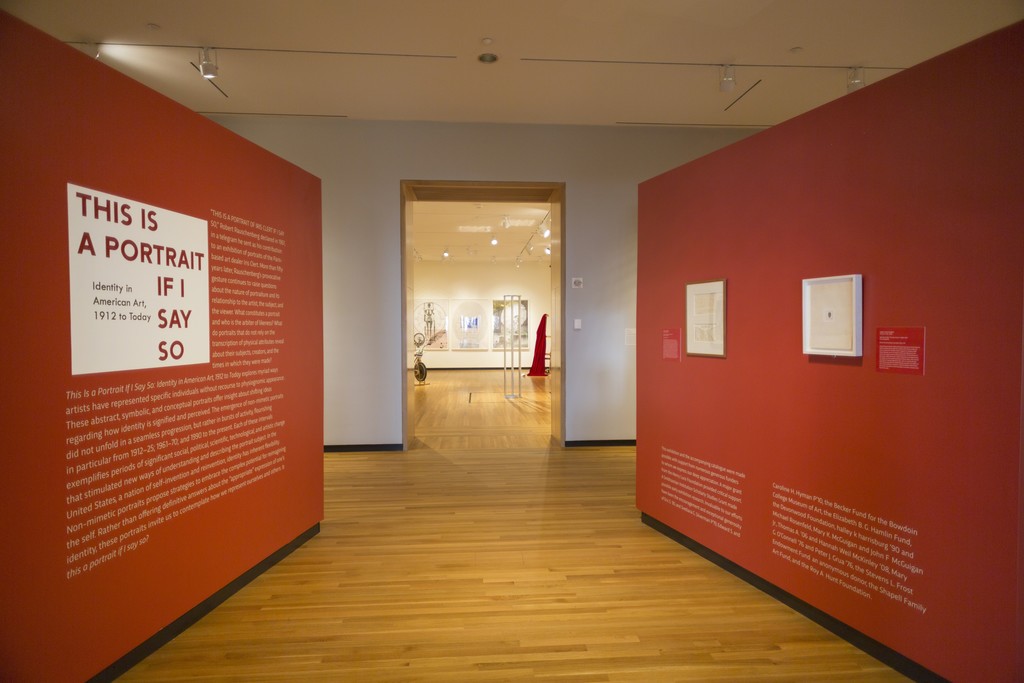 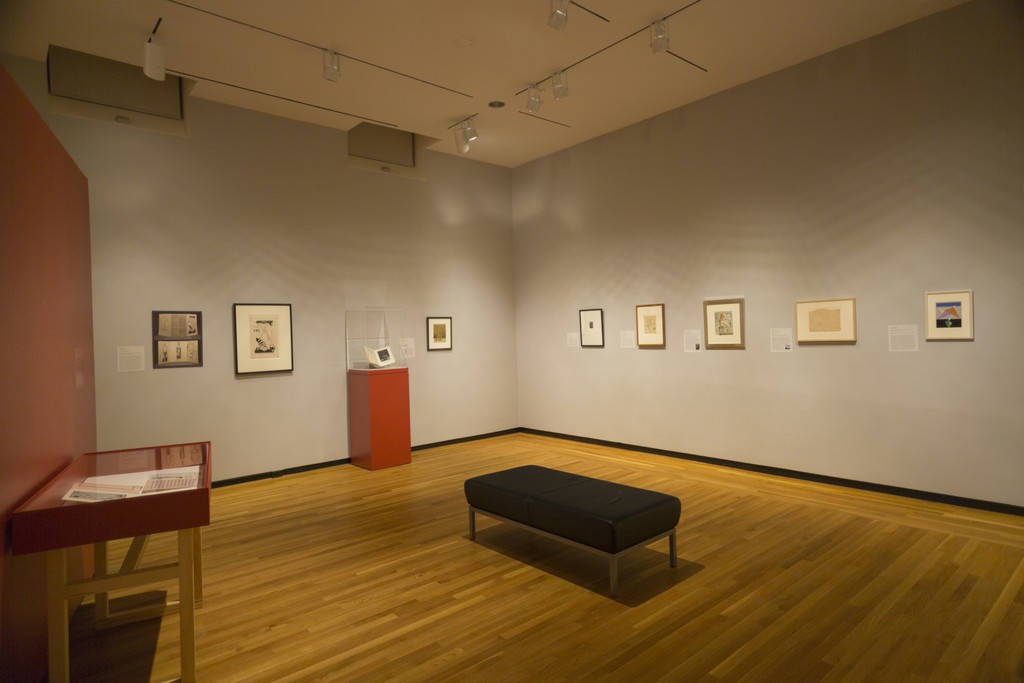 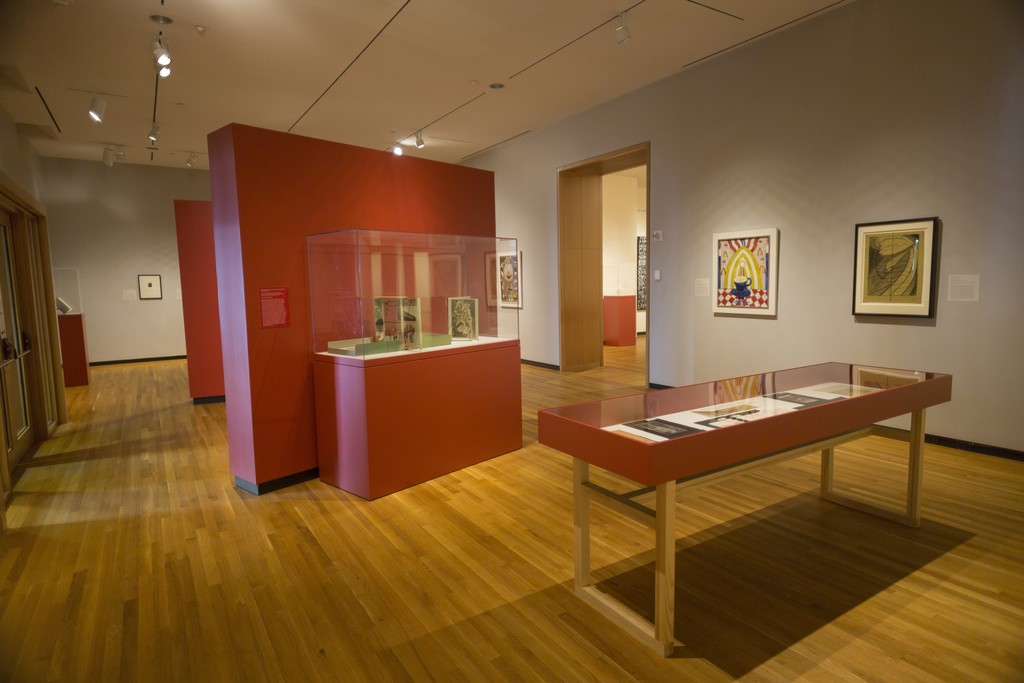 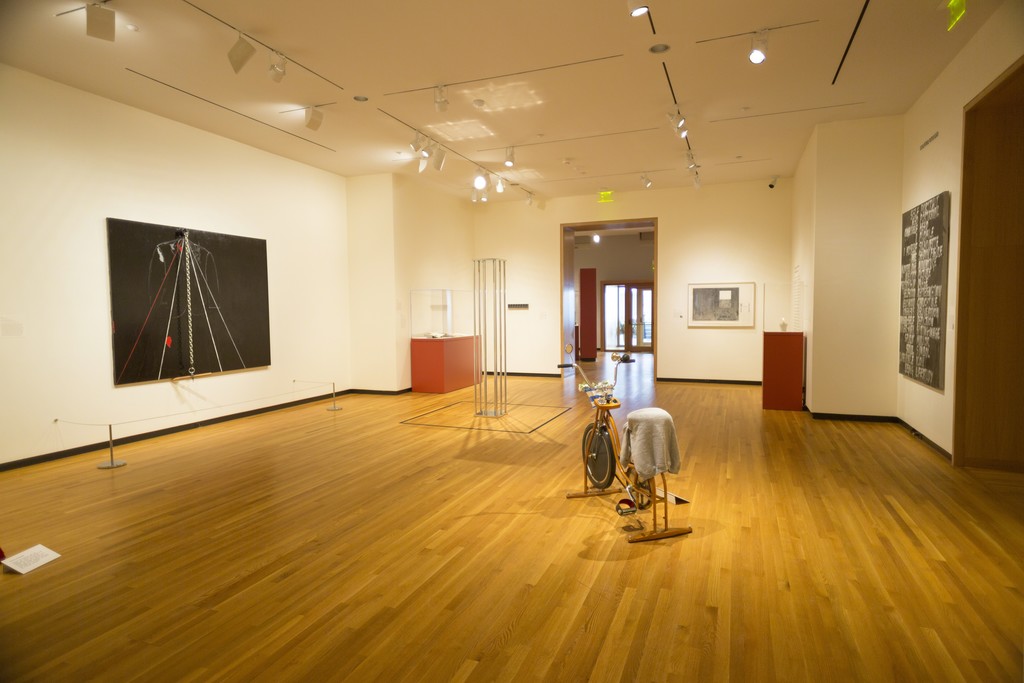 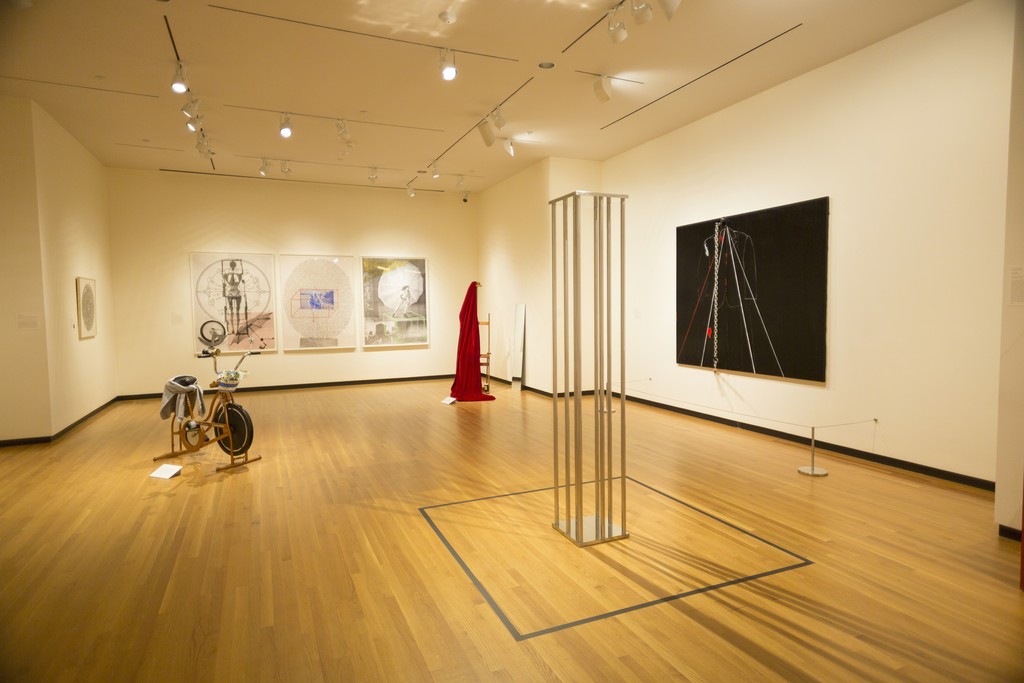 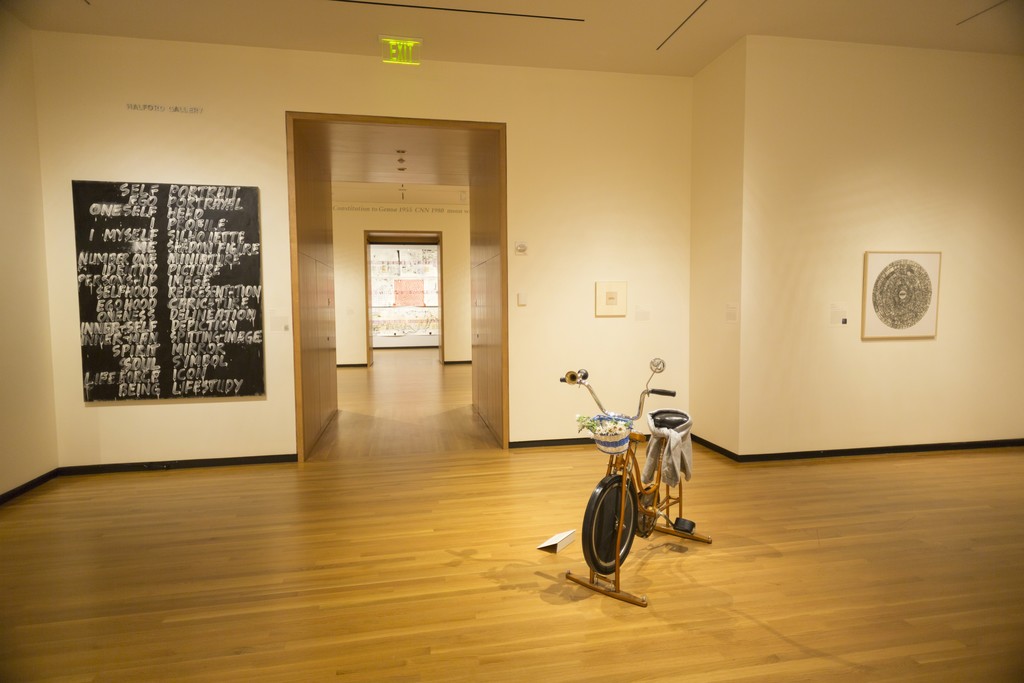 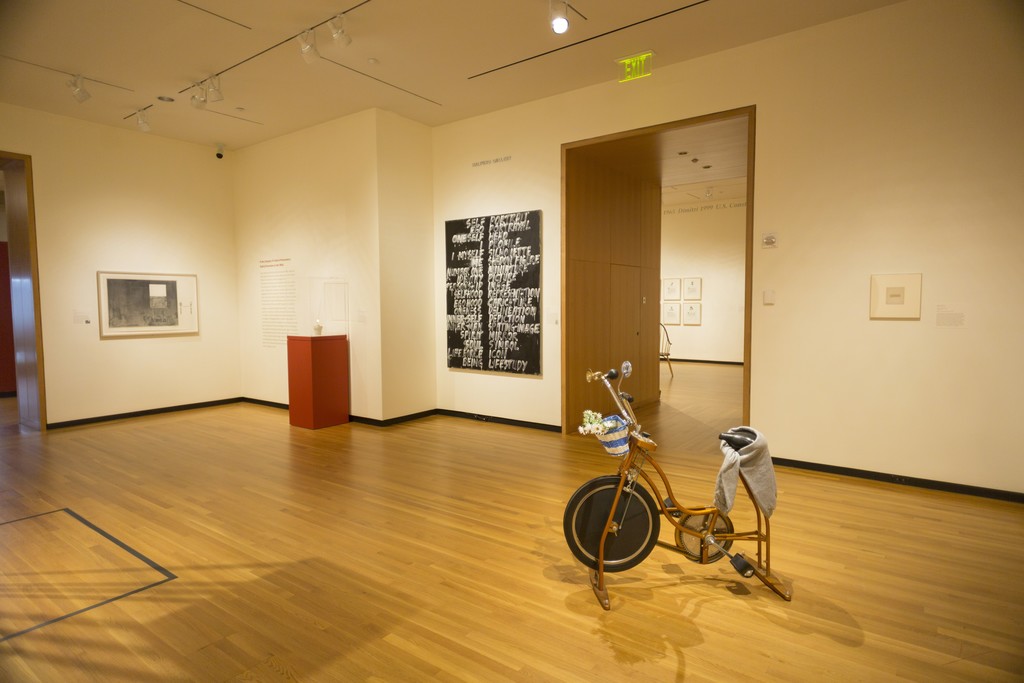 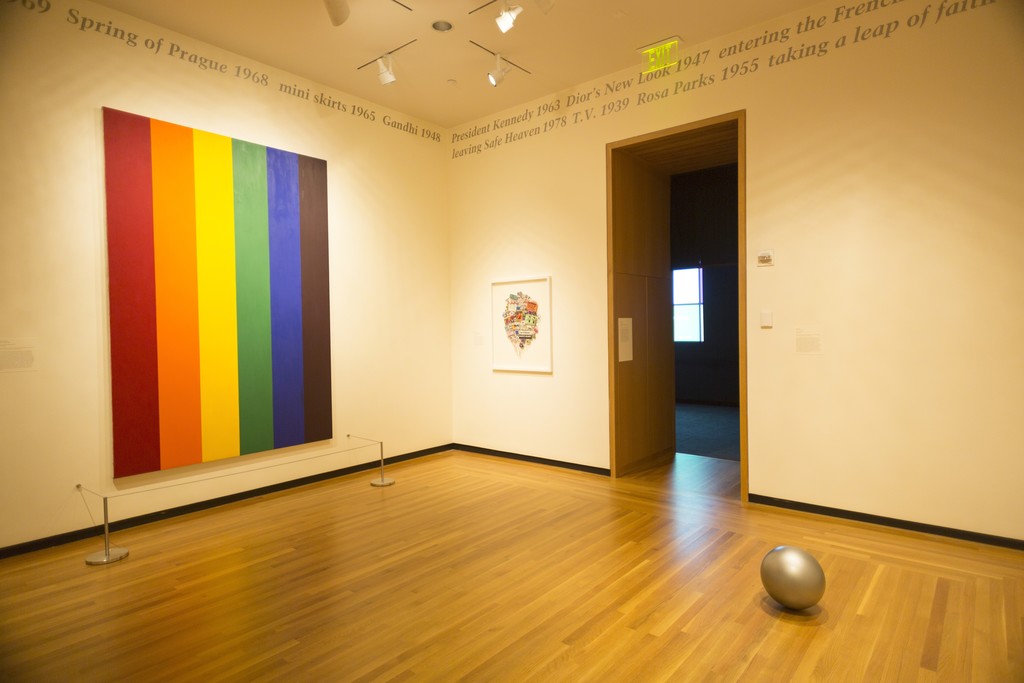 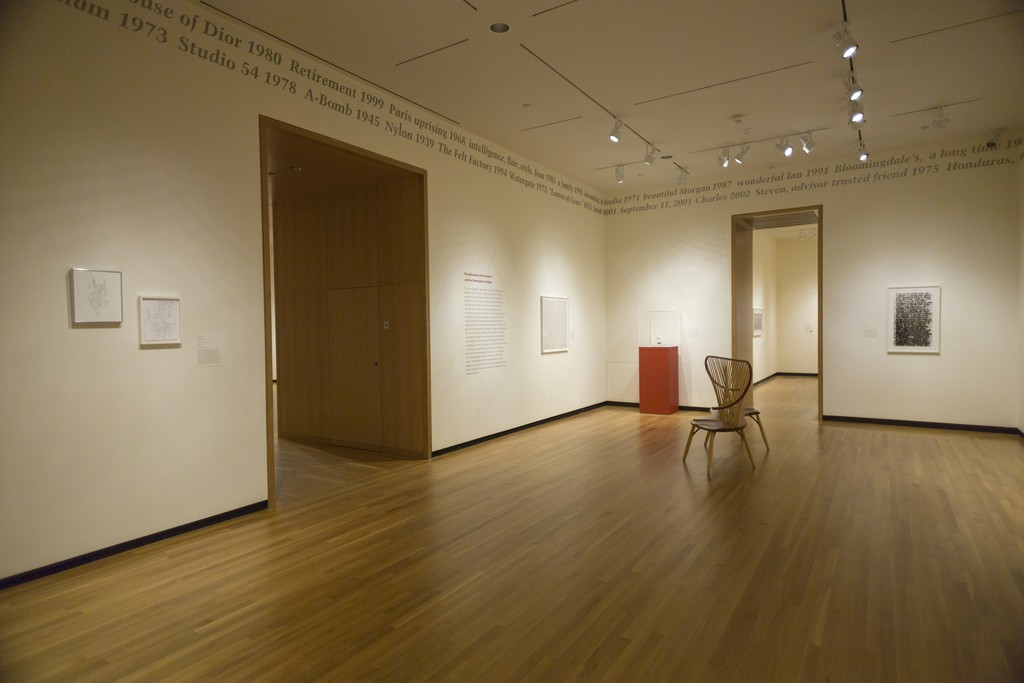 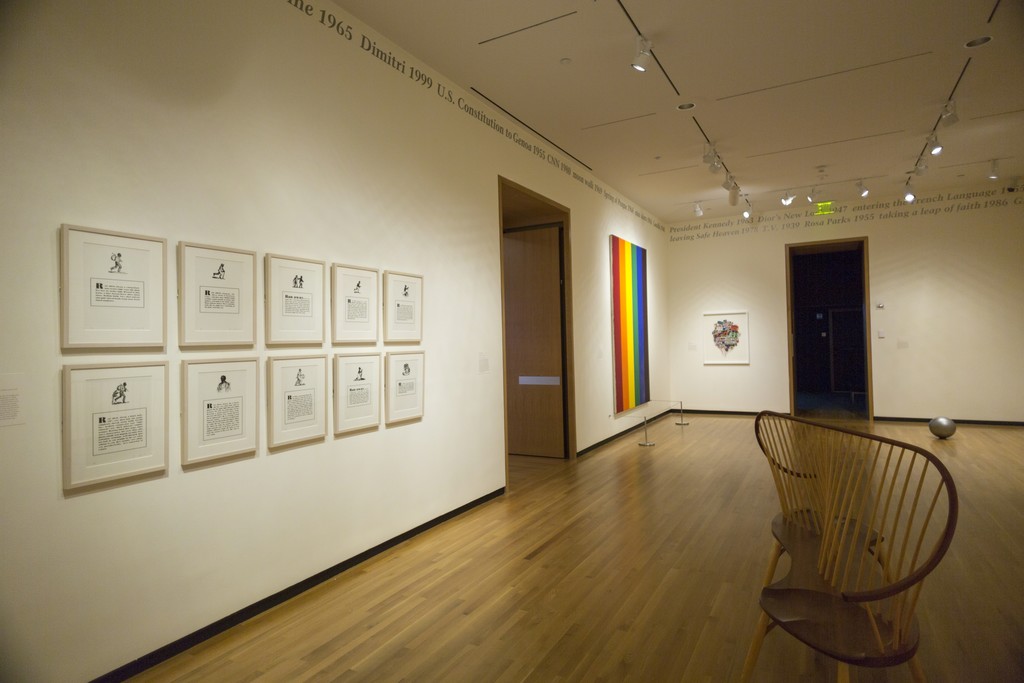 Brunswick, Maine, June 15, 2016—The Bowdoin College Museum of Art (BCMA) will present the first-ever exhibition to examine the emergence and evolution of symbolic, abstract, and conceptual portraiture in modern and contemporary American art. "This Is a Portrait If I Say So: Identity in American Art, 1912 to Today" takes its name from Robert Rauschenberg´s renowned 1961 portrait of Iris Clert—a telegram that simply states, “This is a portrait of Iris Clert if I say so.” On view June 25-October 16, 2016, the show includes more than 60 non-figurative portraits that pose provocative questions about what a likeness is; how a person’s individuality might be expressed effectively by another; how much a portrait can be influenced by the artist’s, as opposed to the subject’s, personality; and the very conceptualization of personal identity.

“We’re delighted to present this dynamic exploration of portraiture, featuring many of the giants of modern and contemporary American art, which is premised not on physical likeness, but rather on the use symbolic and conceptual equivalents to represent specific individuals,” said Anne Collins Goodyear, co-director of the Bowdoin College Museum of Art. “The ground-breaking nature of portraiture during the past century has not always been recognized, yet the boundaries of identity have shifted significantly during this period. With this show, we’re examining the ways in which portraiture has expanded and evolved to reflect these transformations.”

“From the early 20th century up to the present day we see the adoption of abstraction as a strategy for portrayal that resists the cooption of likeness for political or social purposes,” said Goodyear. “We can trace this theme throughout the exhibition—a testimony to the power of the use of non-traditional symbolic and conceptual portraiture as a means to reclaim the representation of self and other from inherited formulas that may threaten to suppress rather than express what it means to a unique individual.”

The exhibition will be accompanied by a fully illustrated catalogue published by Yale University Press. Featuring essays from Campagnolo, Goodyear, and Walz that examine their respective time periods in-depth, the catalog will also include a contribution from Dr. Dorinda Evans, professor emerita at Emory University, discussing the evolution of non-figurative portraiture in American art in the 19th century up until The Armory Show.

"This Is a Portrait If I Say So" is made possible by a generous grant from the Henry Luce Foundation and contributions from the Roy A. Hunt Foundation.