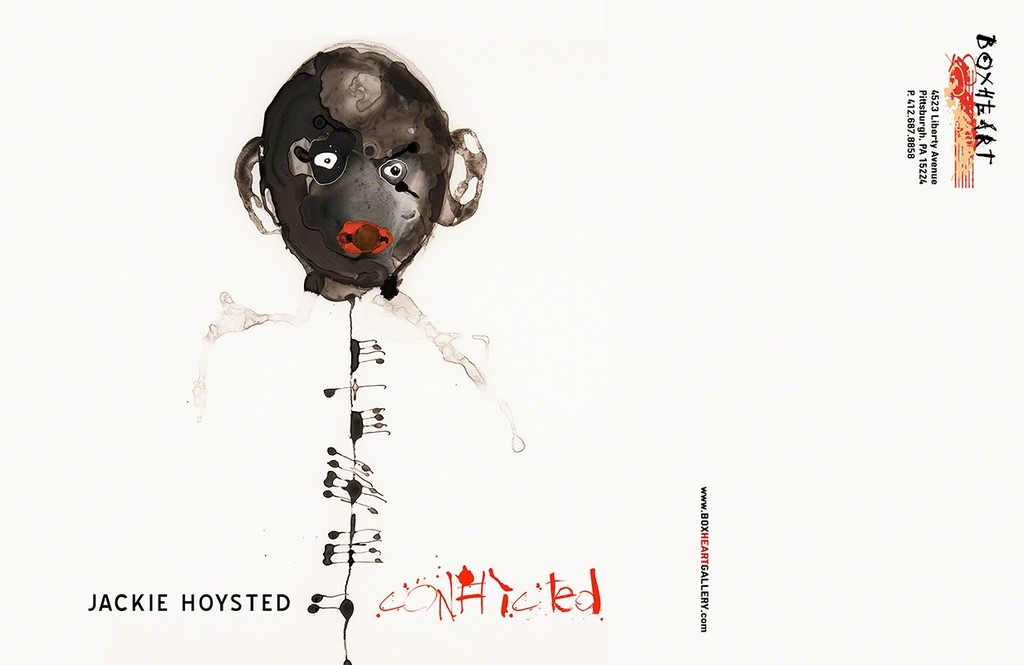 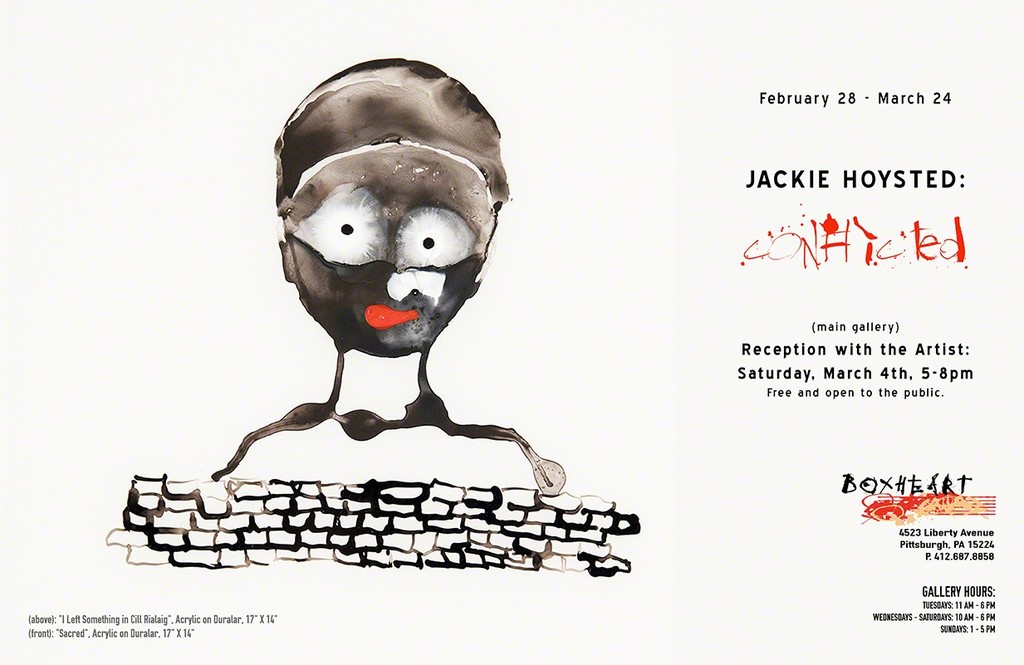 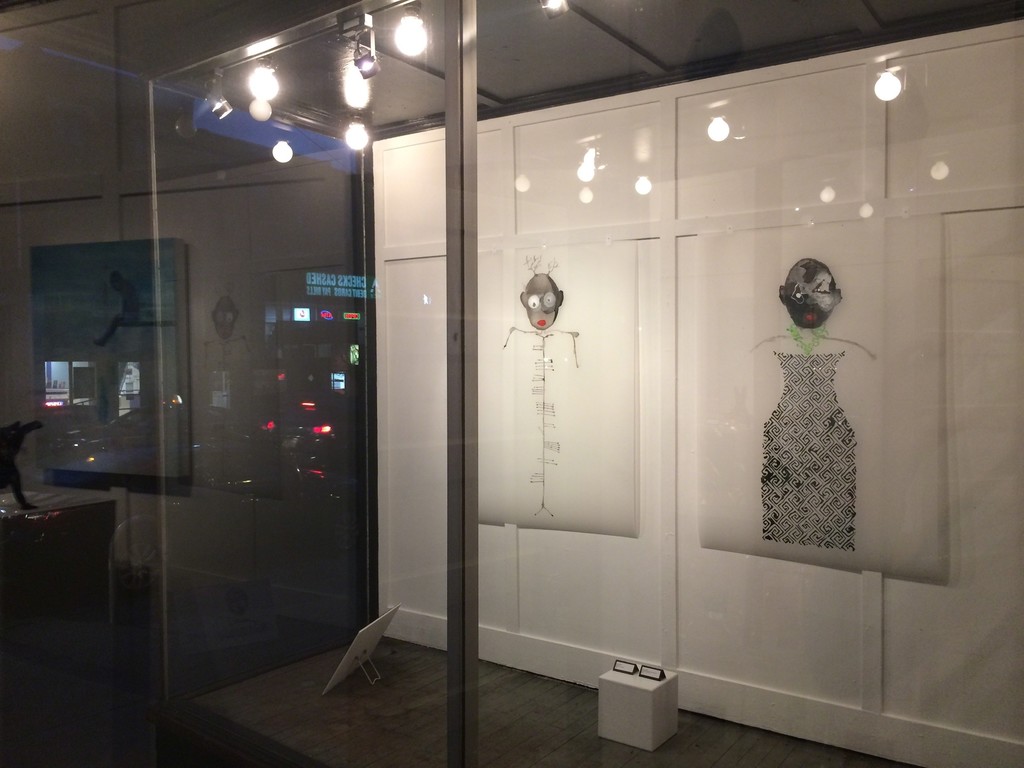 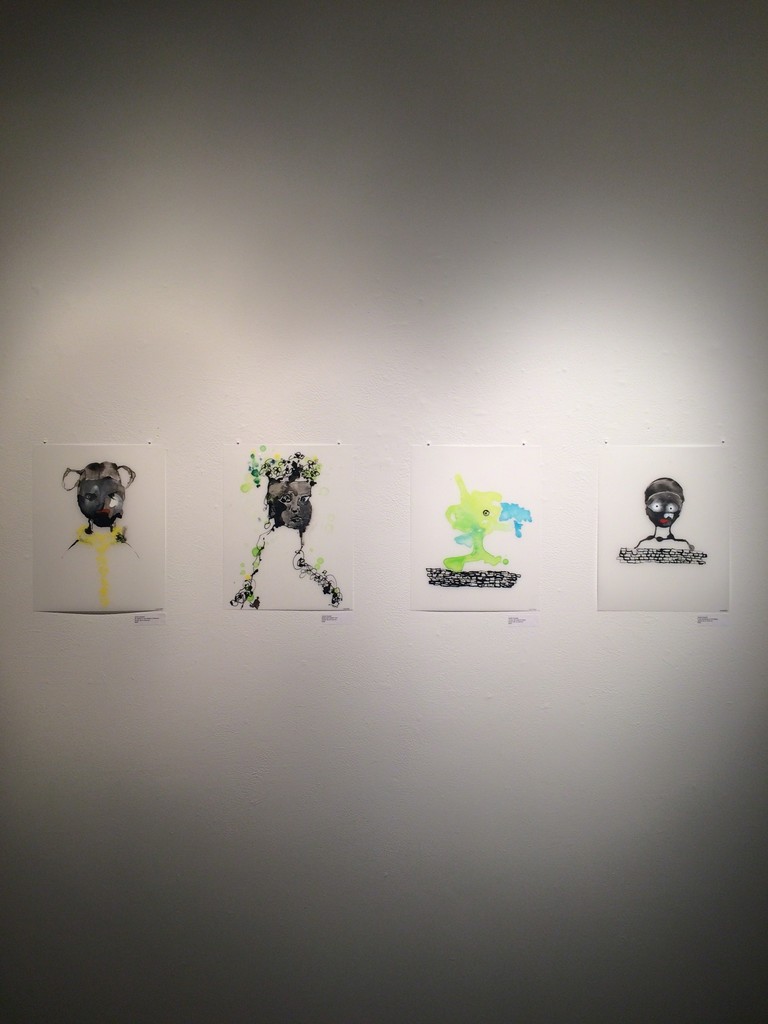 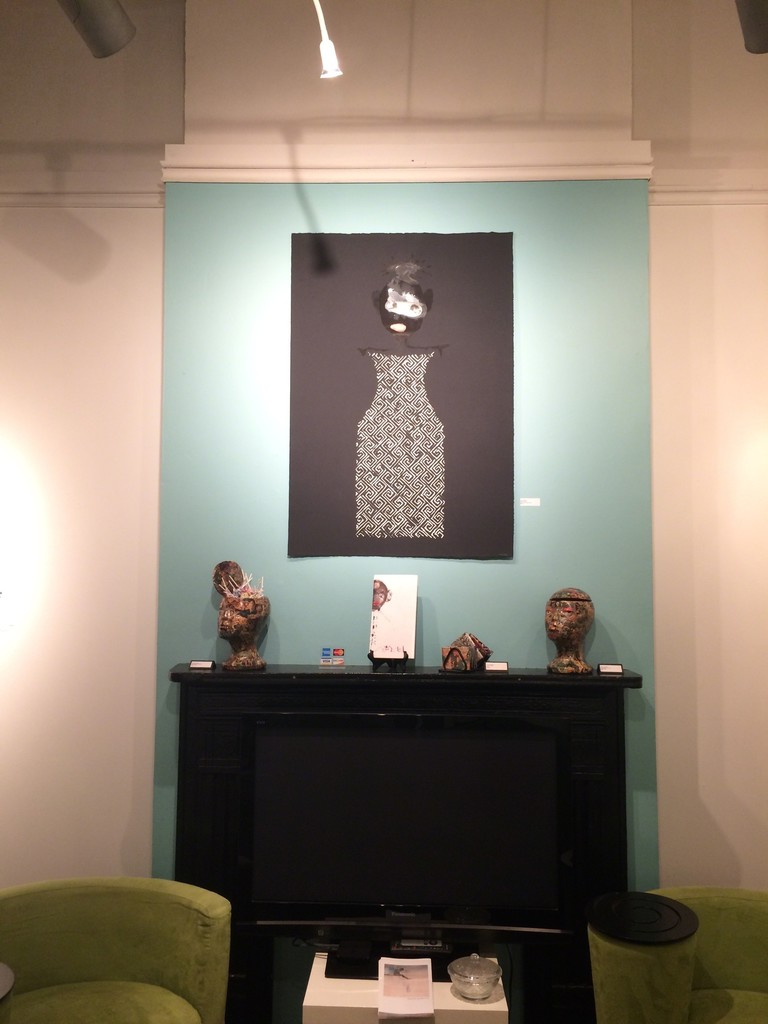 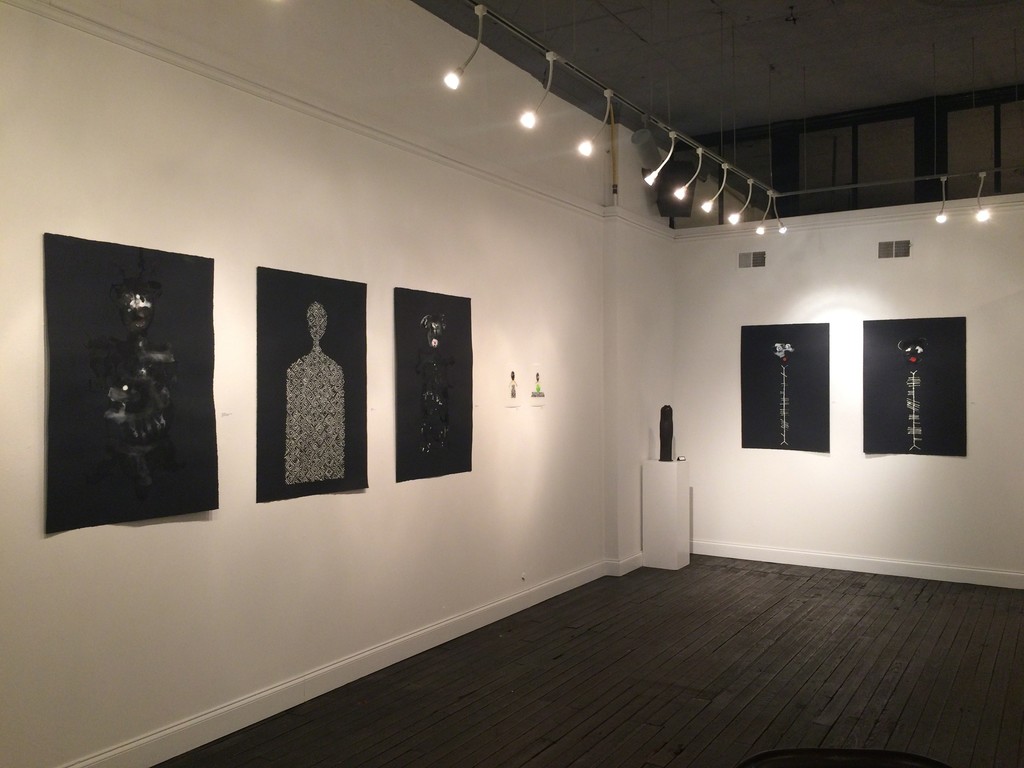 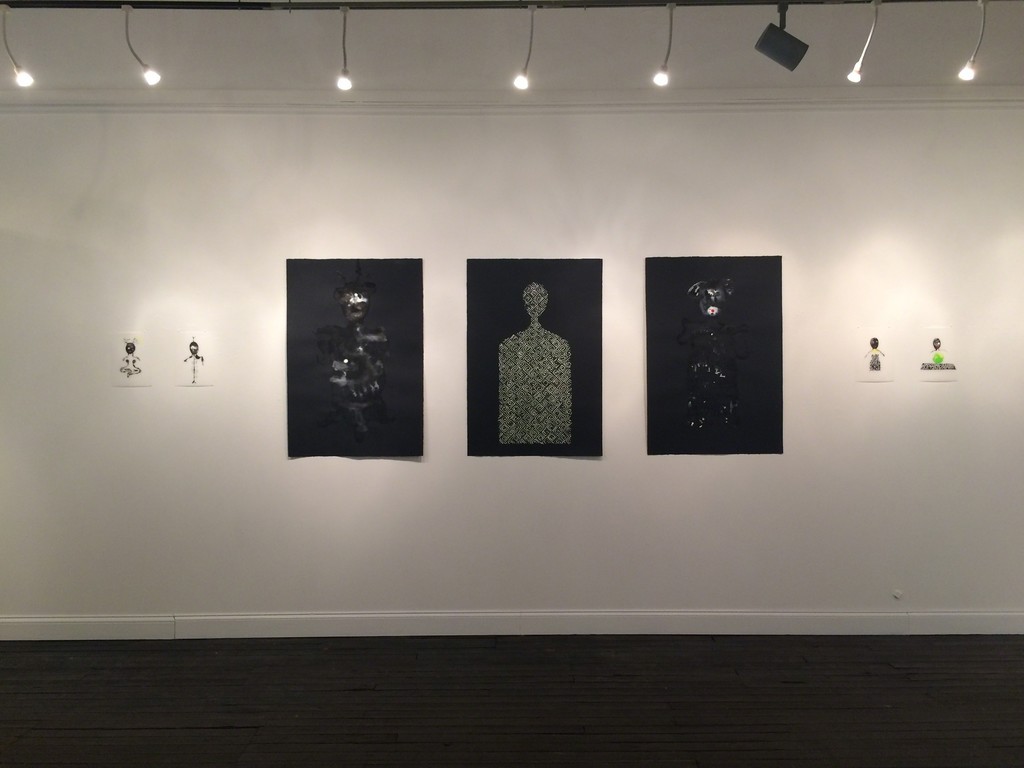 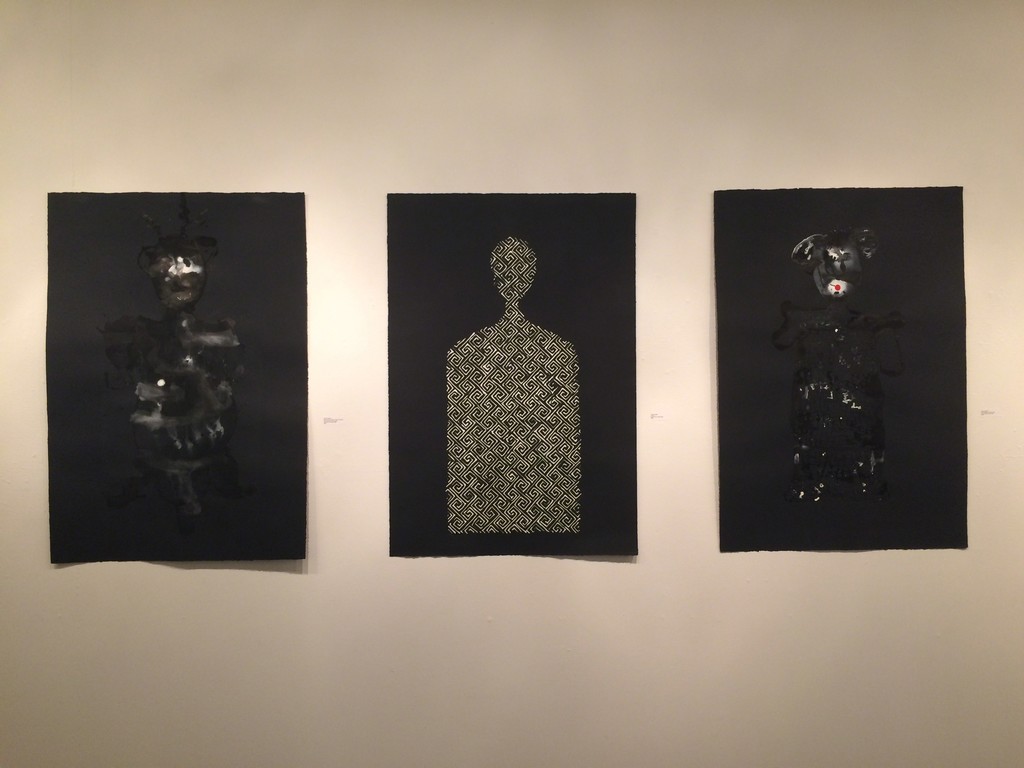 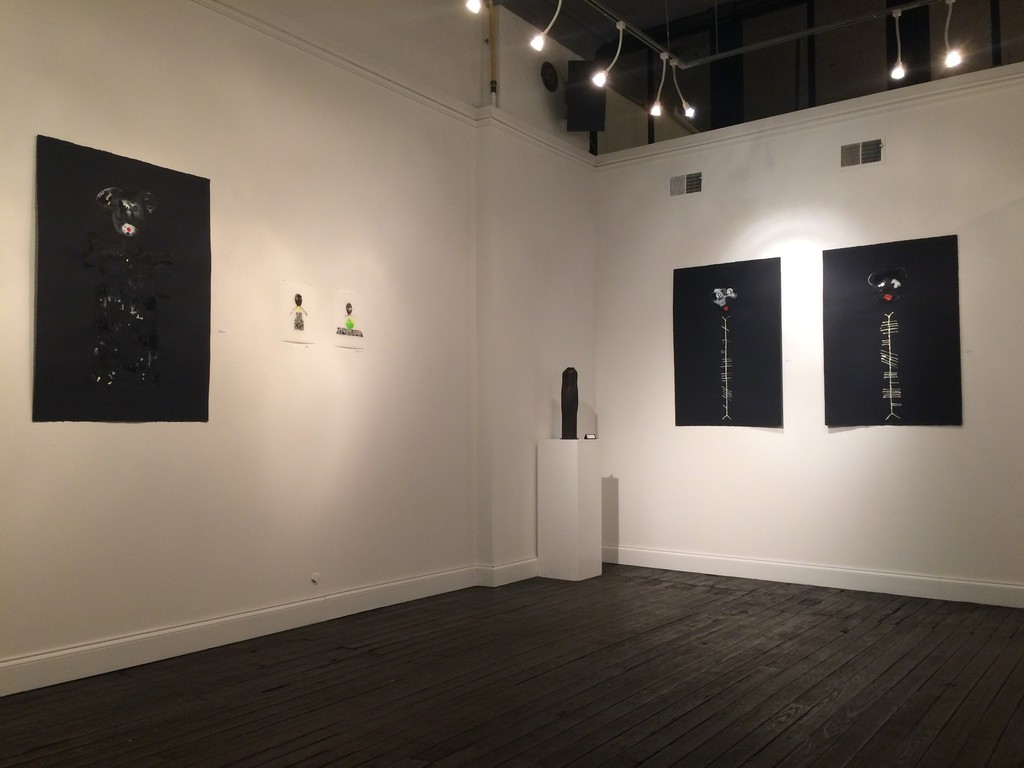 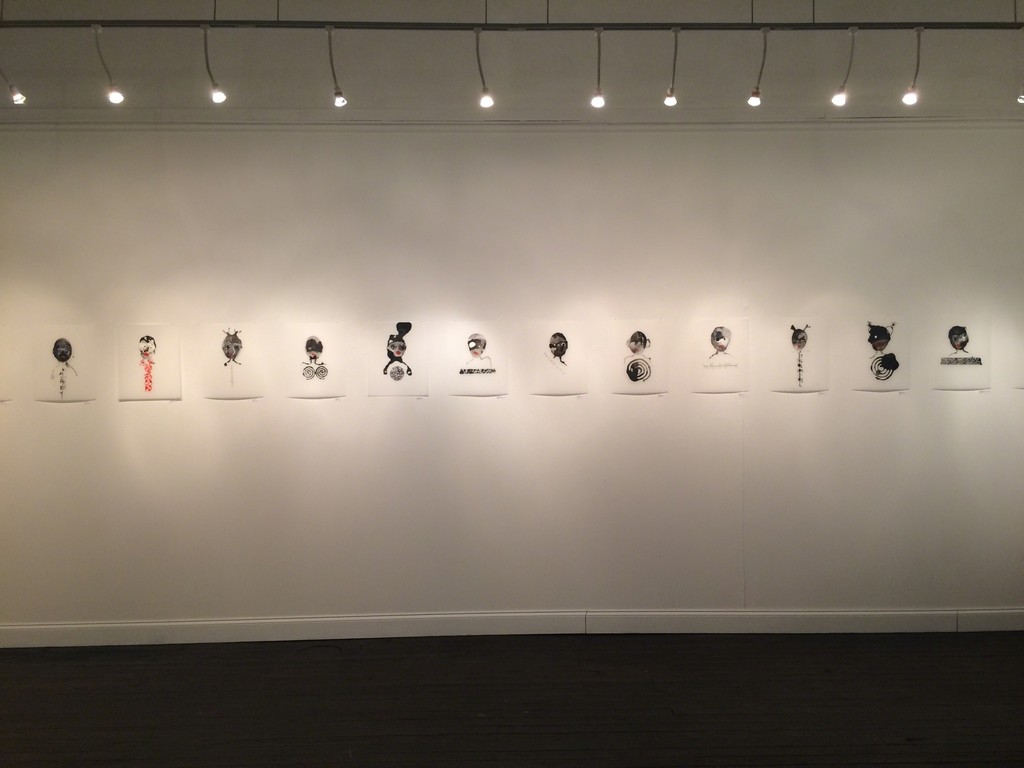 When Jackie Hoysted was a teenager, her mother bought a second house no less than a mile away from the cottage-type house where she lived with her husband, Hoysted's father. She bought that house, without consulting her husband, because she hated the cottage and knew that he would never move. Hoysted's mother decorated the new house with love. Over the years, the children moved into the new house one-by-one and finally she moved in after her husband died. They always called it the “new house”, never home.

Hoysted's current body of work, Conflicted, explores the idea of home. Hoysted's home is here is the U.S. and yet, when she says, "I’m going home”, she actually means that she is going to Ireland. But when she's home in Ireland, she's a visitor - someone home for a short vacation. Until recently, Hoysted hadn’t keenly felt this conflict inside of her or the questions she asks herself; "What is home? Is it where I am from, the soil I was born on, the landscape I know so well, the culture I inherited versus where I am now? Or is it the house I live in, the friends that support me and the politics and issues I embrace as mine"? Hoysted's current imagery seeks to integrate her as one simultaneously both immigrant and emigrant by referencing the Irish landscape, borrowing Irish cultural motifs, and adopting the ancient Celtic Ogham script to communicate where she is today.

Hoysted (b. Dublin, Ireland) is a multi-media artist living and working in Bethesda, Maryland. She is interested in creating awareness of social and political issues that have personal significance to her such as identity, health, feminism, economy, and religion. Depending on the project, she articulates her thoughts through paintings, sculpture, photography, videography, performance, and installation utilizing both traditional and non-traditional materials.

She has had multiple solo shows of her artwork throughout the U.S., including Washington DC, Maryland, Virginia, Pennsylvania, Nevada, and Illinois and has been featured in several notable publications, including: the Washington Post, the Huffington Post, the Express, the Gazette, the Washington City Paper, The Pittsburgh Tribune Review, and the Richmond and Baltimore Examiners’. The digital media author Scott Ligon selected her work for inclusion in his book The Digital Art Revolution. She is the founder of Countdown Temporary Artspace and visual arts curator for Solas Nua, an Irish organization that promotes contemporary Irish art in the Washington DC area. She is also a contributing writer to The Studio Visit online magazine. She has been the recipient of grants from Montgomery County, Maryland, and the Vermont Studio Center; and has had residencies at the Virginia Center for the Creative Arts, the Cill Rialaig Artist Retreat in Ireland and at The Tyrone Guthrie Center in Ireland. She has a degree in computer science from Trinity College Dublin, Ireland and a fine arts degree from the George Washington Corcoran School of Arts & Design, Washington DC.