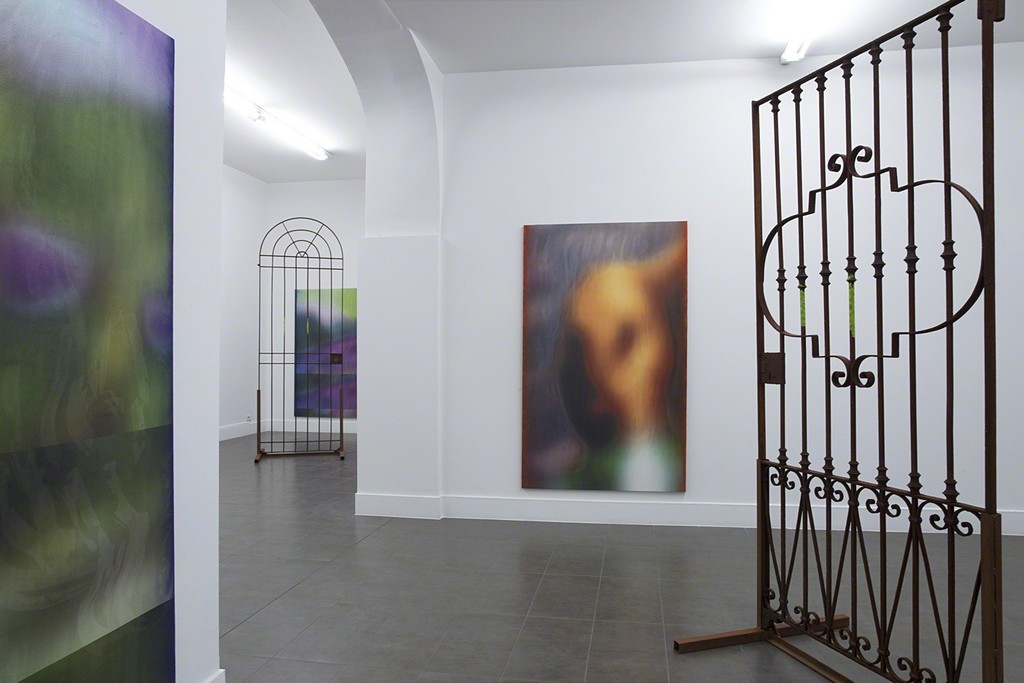 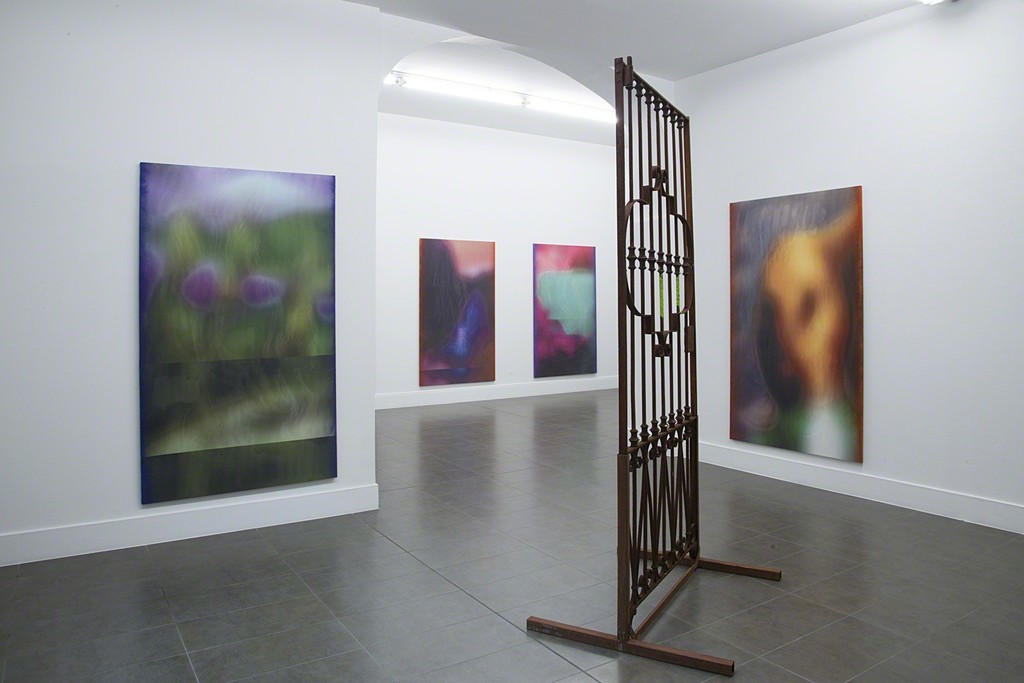 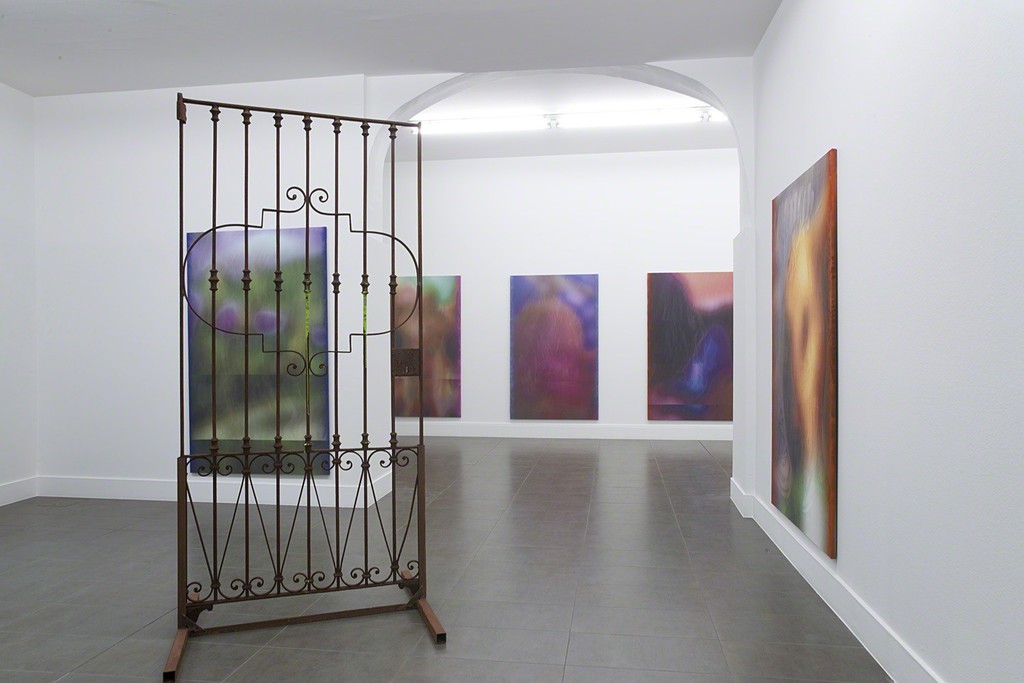 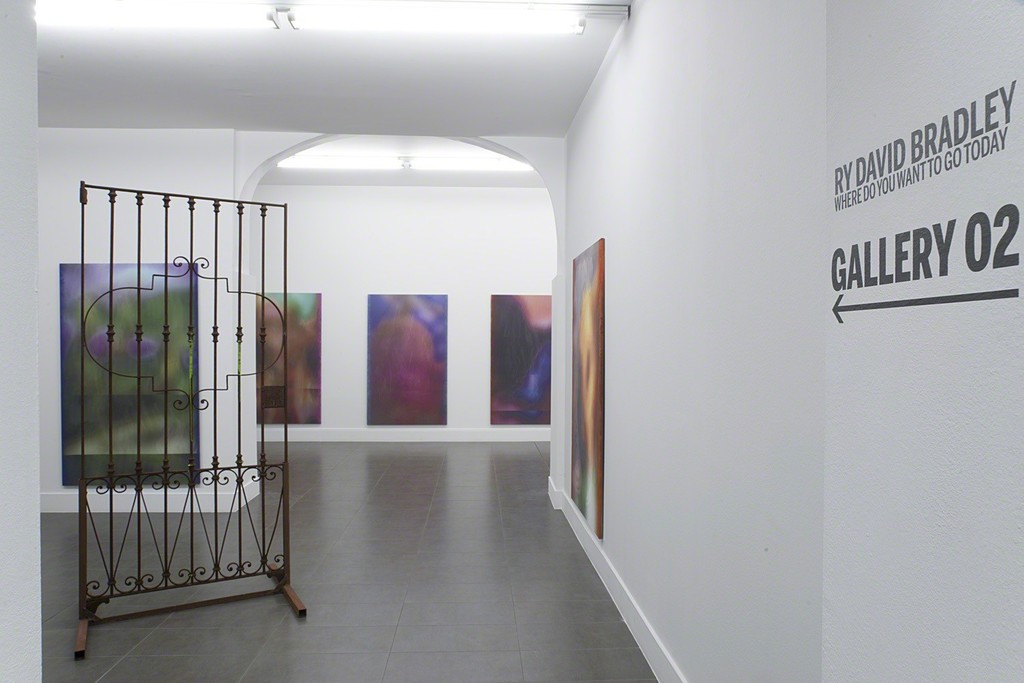 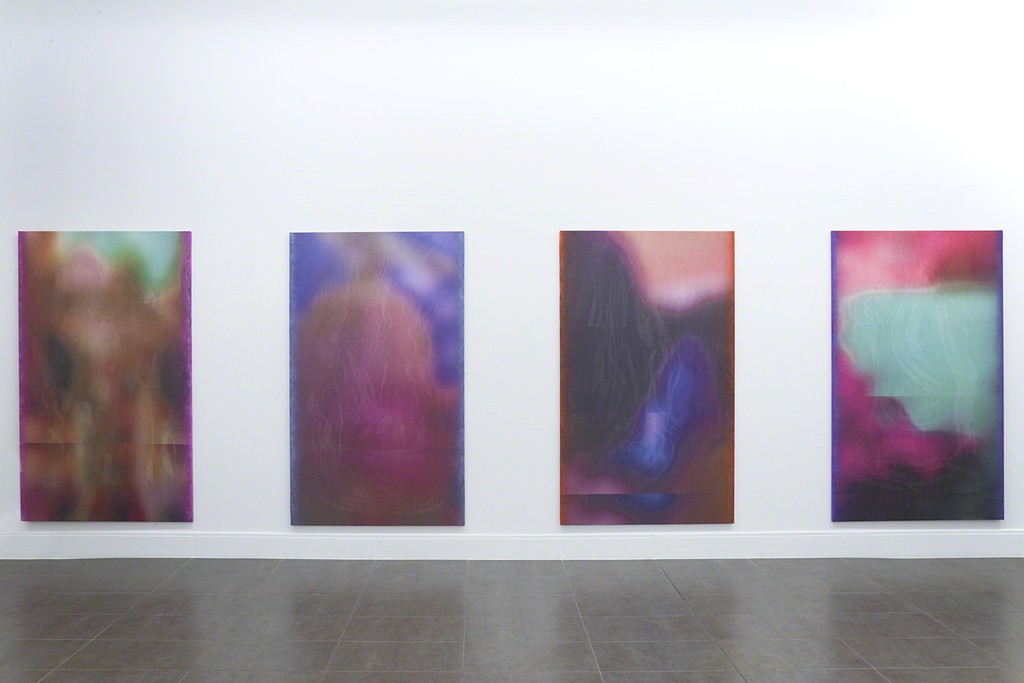 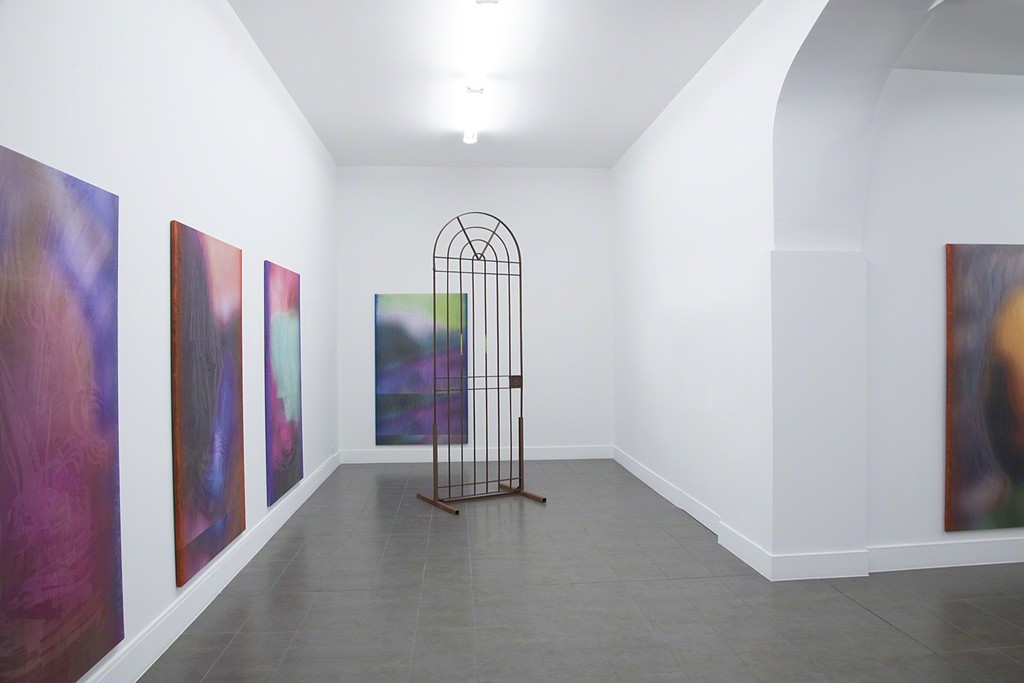 Bradley will be exhibiting a suite of landscape paintings sourced from the New York library of rare pictures, based upon locations given by anonymous callers to Microsoft in 1996 during it’s “Where Do You Want To Go Today?” campaign. Accompanying these will be new sculptural modifications in the form of Italian iron gates from the early 20th Century. The work for the show continues his interest in techniques to create a 21st century painting, by heating dyes on the surface of synthetic suede alongside spray painted application.

Microsoft to Drop Its “Where Do you Want to Go Today?” Campaign:
GATESVILLE, WA /DenounceNewswire/ -- December 13, 1996 -- Microsoft Corporation announced today that it was dropping its “Where Do You Want To Go Today?” ad campaign, calling it “wildly successful,” but perhaps a little “too successful.”
Months ago, Microsoft’s Corporate offices began receiving over 770,000 letters, postcards, faxes, and email that contained brief messages, sometimes only one word in length. Puzzled, a Microsoft office manager turned the documents over to a private investigator to find out what was going on.“The messages were basically place names, like ‘Chicago’, ‘the corner of Fourth and Elm,’ ‘Egypt’, ‘Tahiti’, ‘Anywhere but Redmond,’ ‘Ulaan Baator’, and so on,” said the puzzled office manager.
The discovery came recently as the mystery spilled over to Microsoft’s 800-number phone lines, with people calling in at any hour of the day or night with a brief statement and then hanging up. Operators, with the assistance of local law enforcement, managed to trace some of the calls and reach the mystery callers.
“I was just answering their own question,” said one caller, who asked to be identified, begged to be identified, even offered to pay to be identified. “Microsoft asked me where I wanted to go today, so I told them.” Apparently, so did hundreds of thousands of others as well. “We meant it as a rhetorical device,” said Bill Gates, Chairman of Microsoft. “But, evidently people took us literally. That’s nothing new, really.”

Ry David Bradley
(b. 1979, Melbourne, Australia) lives and works in Melbourne, Australia and New York, NY
Ry David Bradley founded the global network PAINTED, ETC. in 2009 which was pivotal in the Post-Internet discussion of painting. He graduated with an MFA from the Victorian College of the Arts in 2013. He has recently presented solo exhibitions at Bill Brady Gallery (Kansas City), Tristian Koenig Gallery (Melbourne) and at Utopian Slumps (Melbourne). A forthcoming book will be published by Heavy Time in conjunction with Printed Matter (New York). His work is held in various private, corporate and institutional collections.