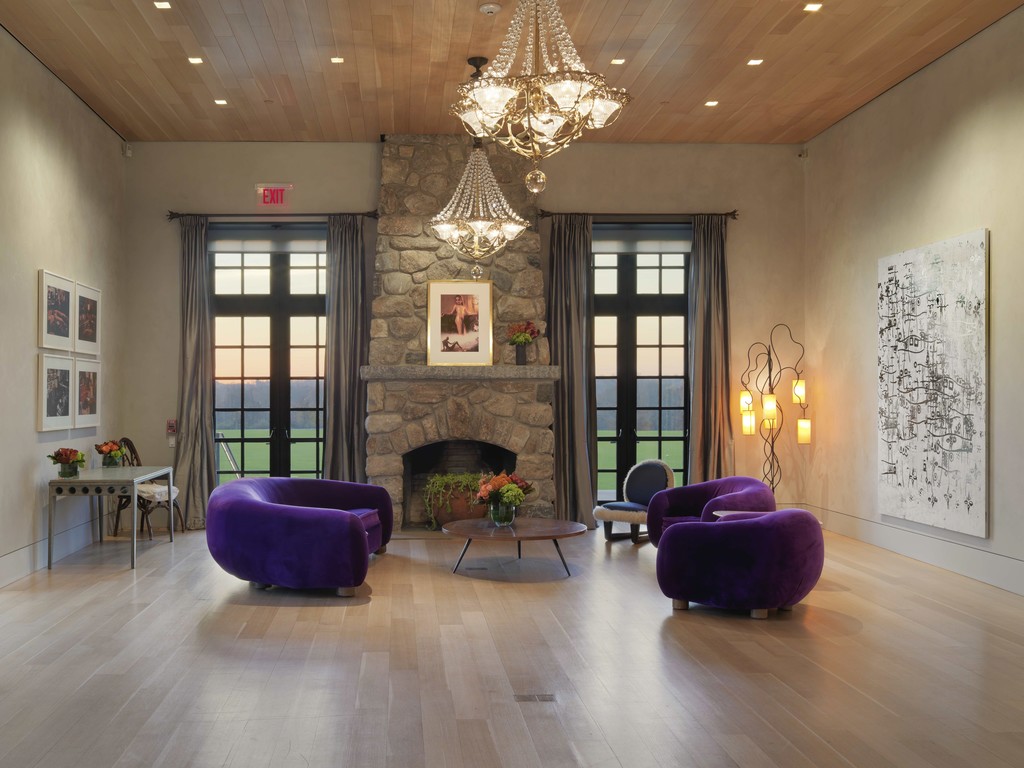 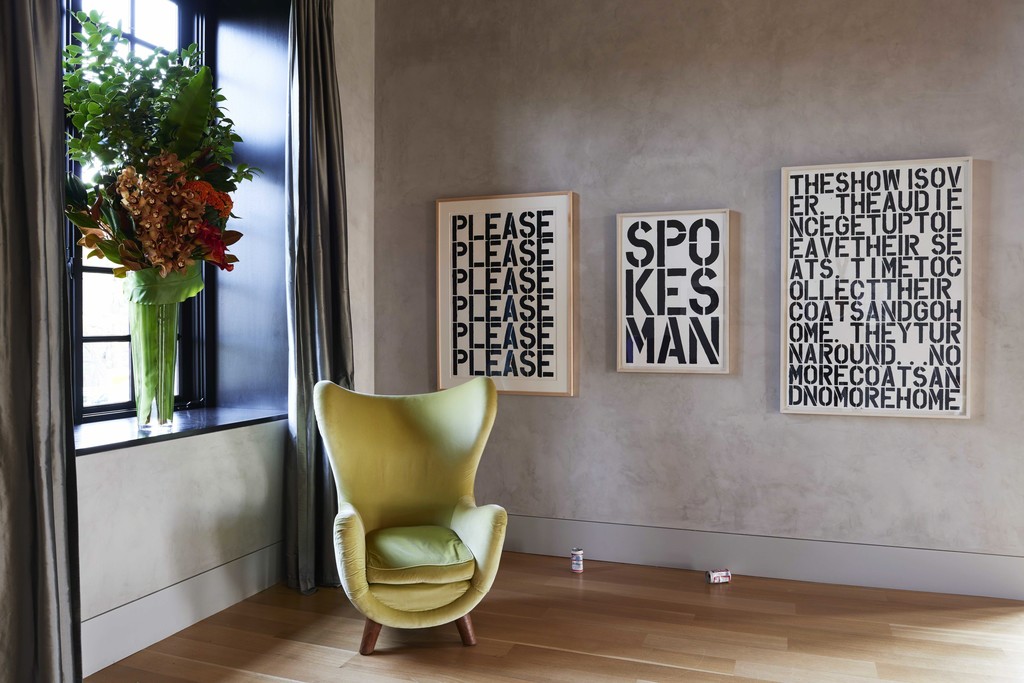 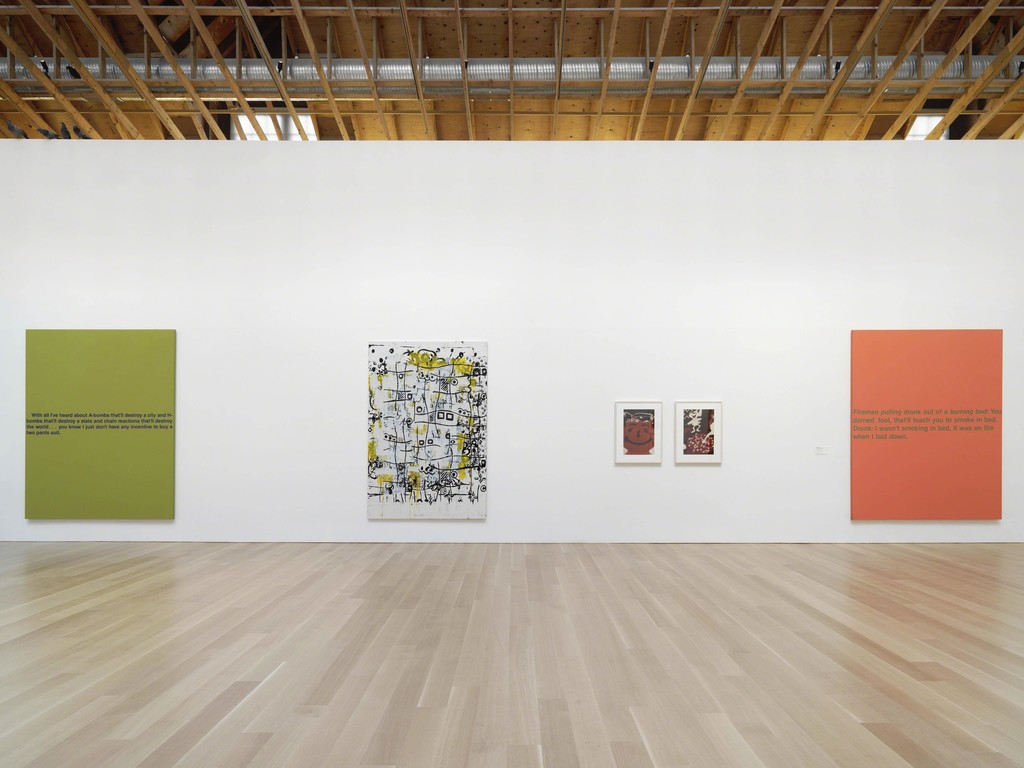 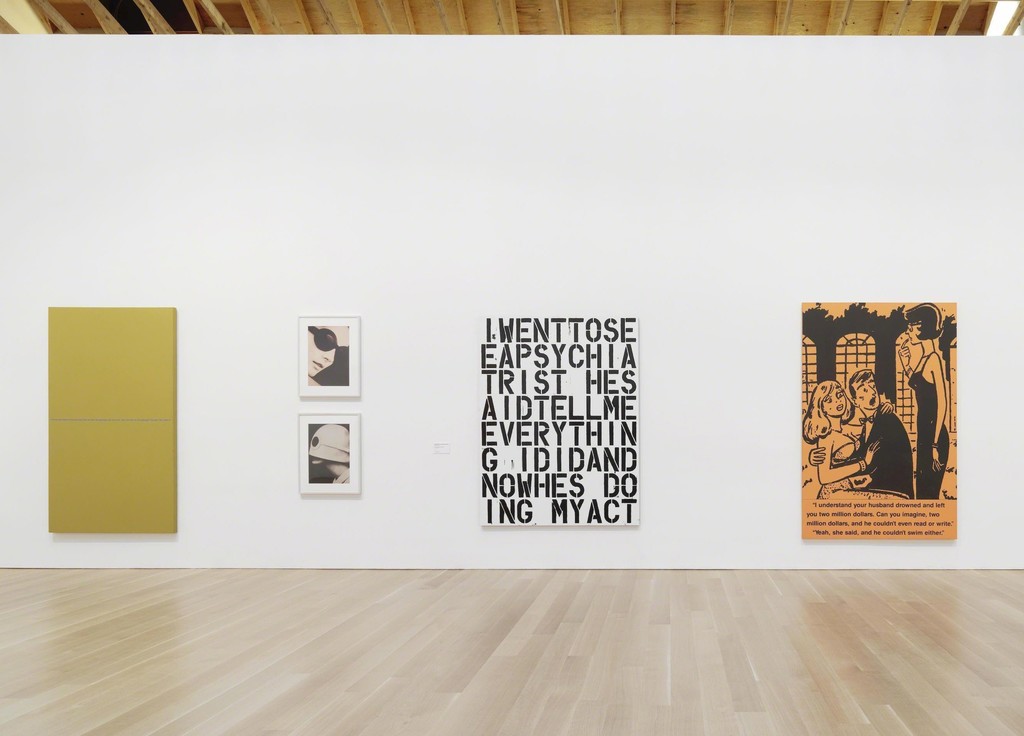 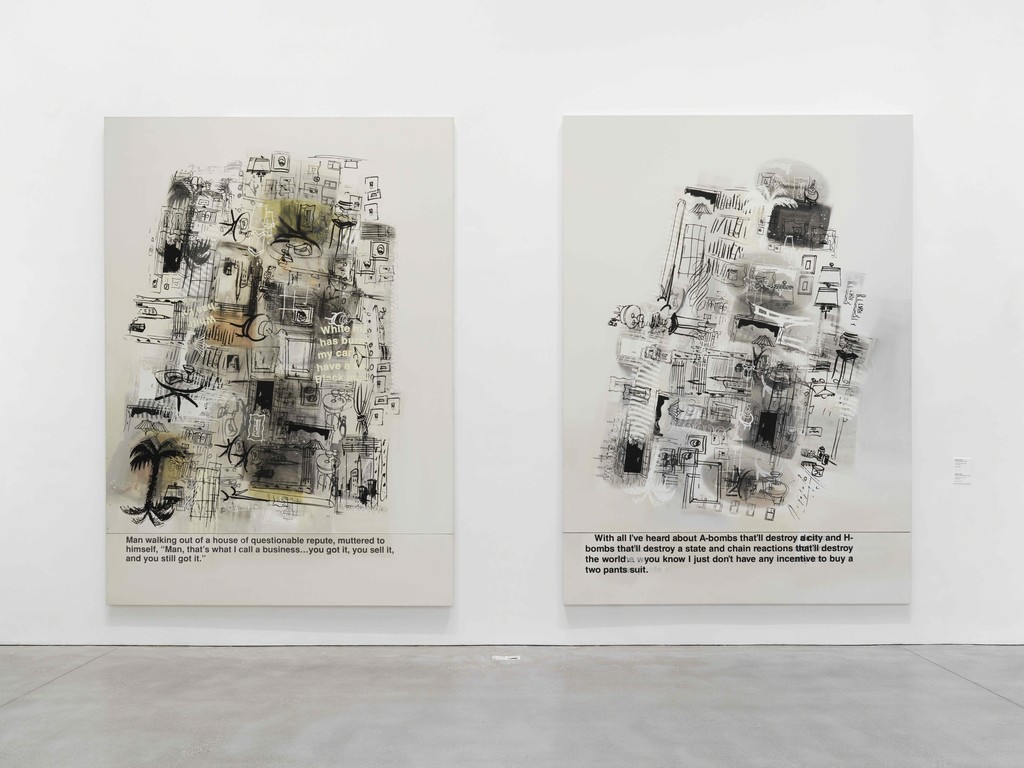 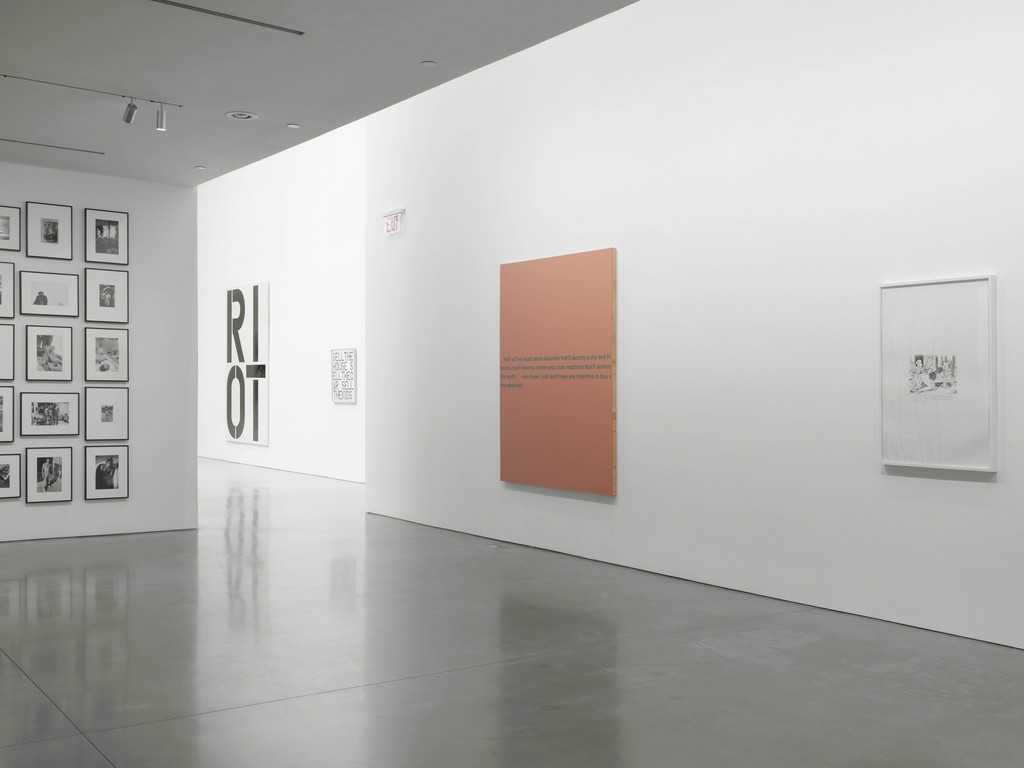 The Brant Foundation Art Study Center is pleased to announce Deliverance, a generational exhibition of American artists Larry Clark, Cady Noland, Richard Prince and Christopher Wool, focusing on their work from the late 1970s through the mid-1990s.

Through an expansive selection of photography, painting, sculpture, film, and mixed-media installations, Deliverance explores the work of an iconic group of New York artists who emerged during a distinct moment in American history – one marked by a growing skepticism of political and economic systems as well as a “crisis of confidence” that wounded the American spirit. Drawing upon artistic explorations of mass media popularized in the 1960s and 1970s, Clark, Noland, Prince and Wool developed incisive artistic vernaculars that exposed the underbelly of American culture. Their works engage with themes of sexuality, power, censorship, authenticity and the influence of mass media with unmatched candor and continue to influence artistic practice and dialogues worldwide.

Deliverance features some of the most significant works from each artist’s oeuvre, including: Tulsa (1971) and Teenage Lust (1983) by Larry Clark; Cheap & Fast (1989) and Cowboy with Holes, Eating (1990) by Cady Noland; Spiritual America (1983), Live Free or Die (1985-86) and selections from the Cowboy and Girlfriend series by Richard Prince; Fuckem (1992) and Apocalypse Now (1998) by Christopher Wool; among others. The exhibiting artists are unified not only by the timeframe in which they came of age, but by the immeasurable influence they have had on the generation that has succeeded them. A consequential bridge in the institution’s exhibition program, Deliverance continues the Brant Foundation’s commitment to presenting artists who have made singular contributions to the development of contemporary art.

DISCLAIMER:
Cady Noland has requested that The Brant Foundation Art Study Center post the following disclaimer:
"Because Ms. Noland have [has] not been involved with the chain of provenance with many of my [her] pieces, there are more situations like this show which place demands on her time and the artist's attention to ensure proper presentation of her art work (including its representation in photographs), than she has time or capacity to be involved with. She reserves her attention for projects of her own choosing and declined to be involved in this exhibition. The artist (or C.N.) hasn't given her approval or blessing to this show."