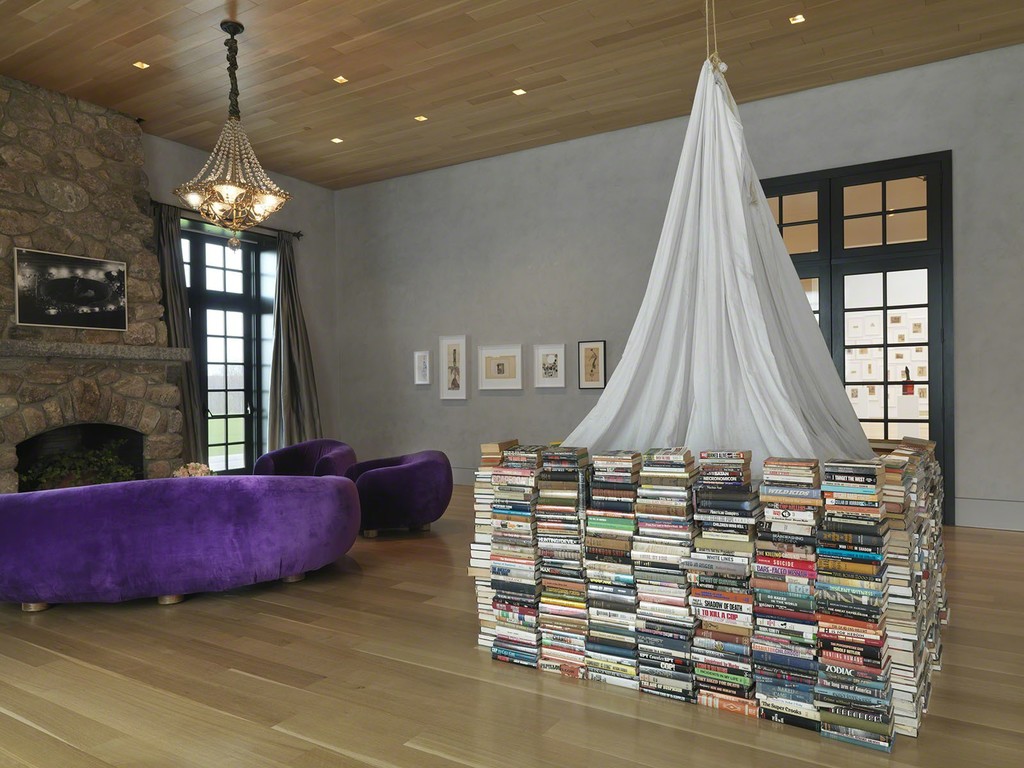 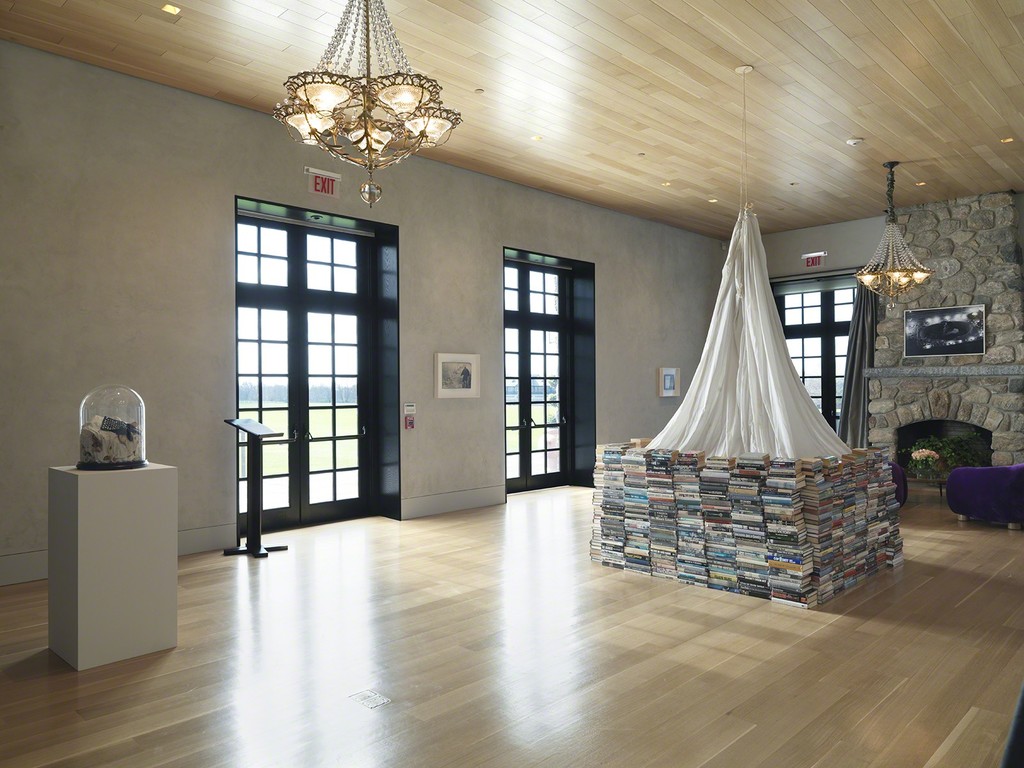 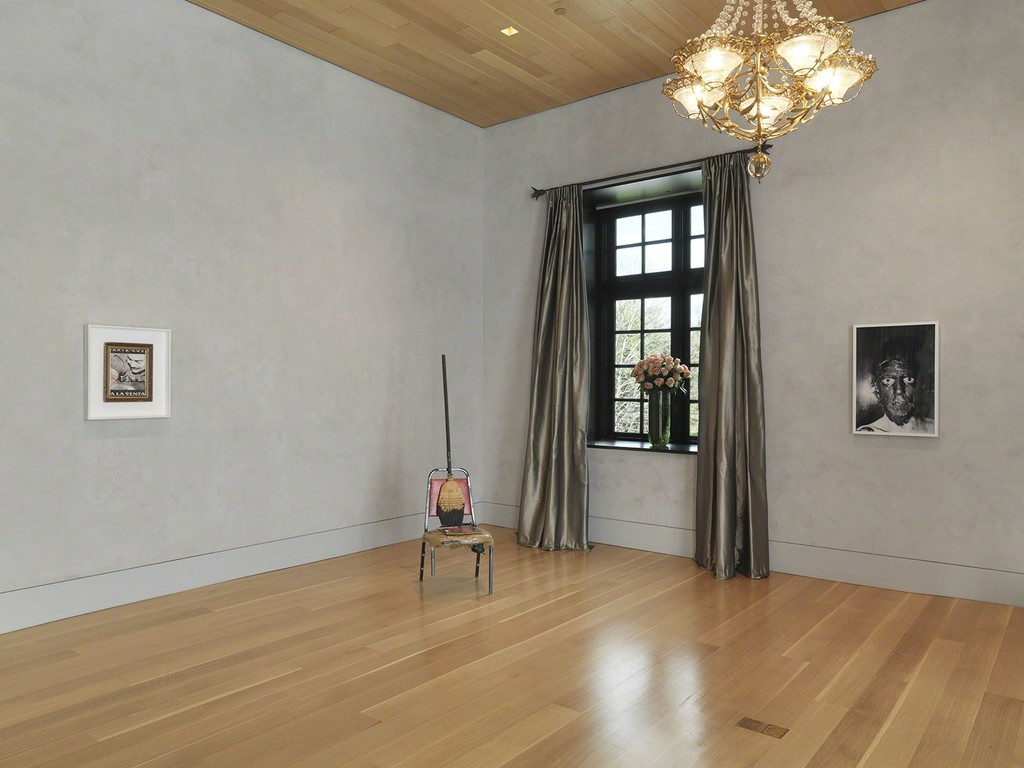 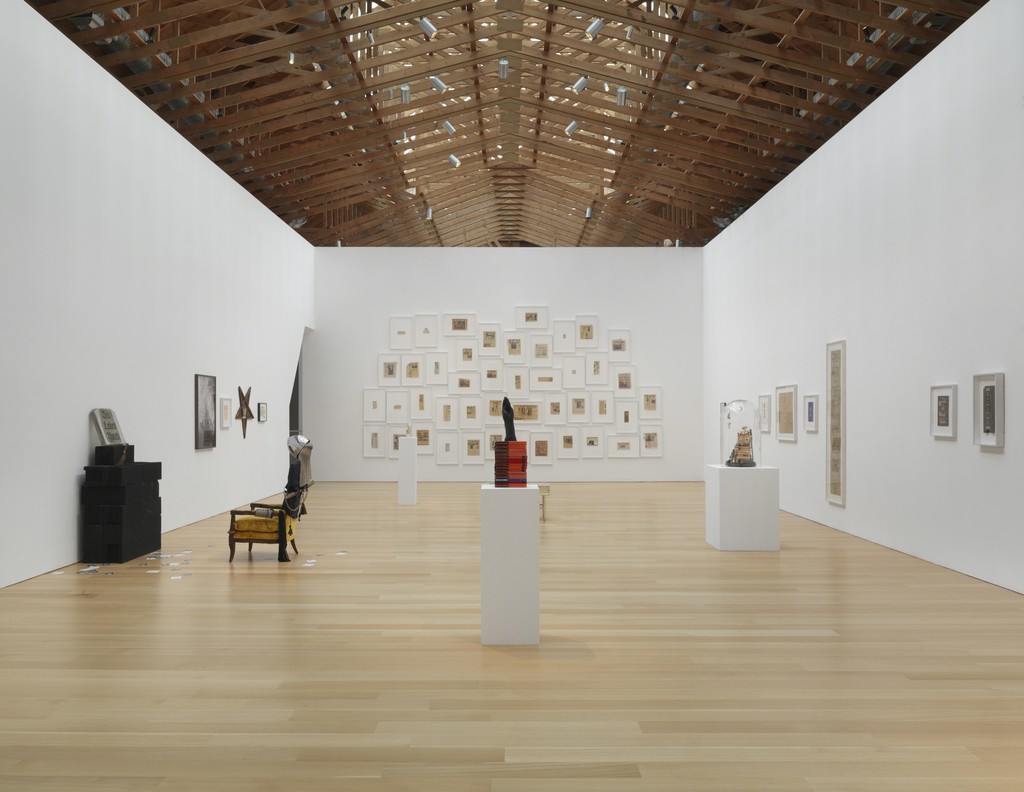 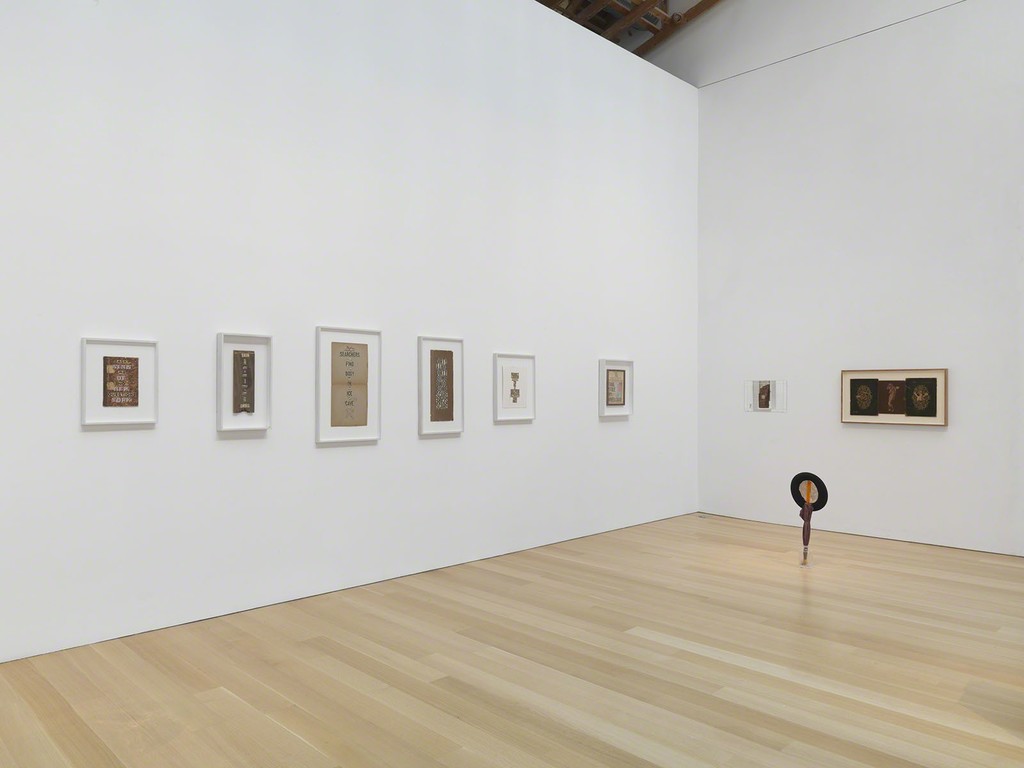 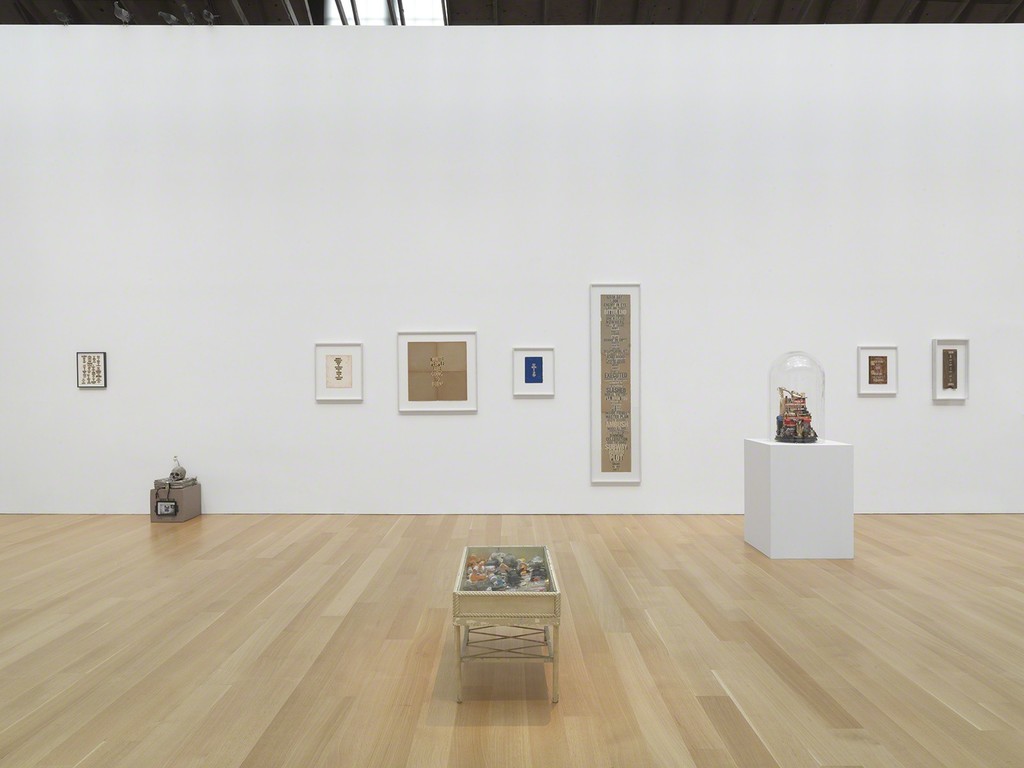 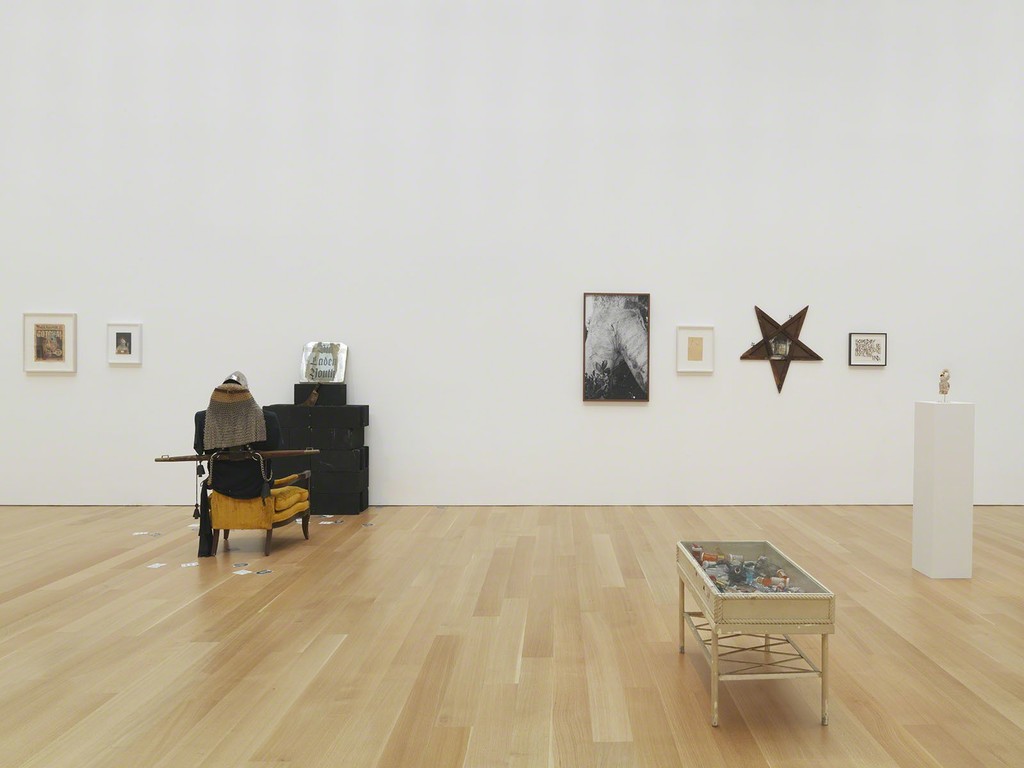 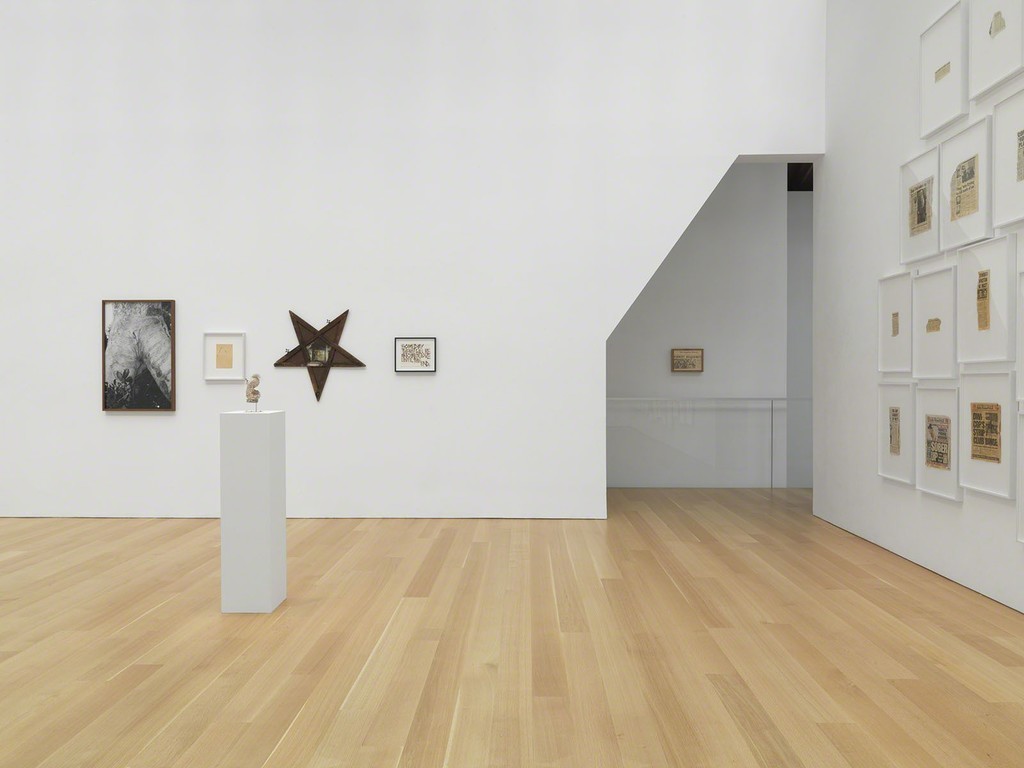 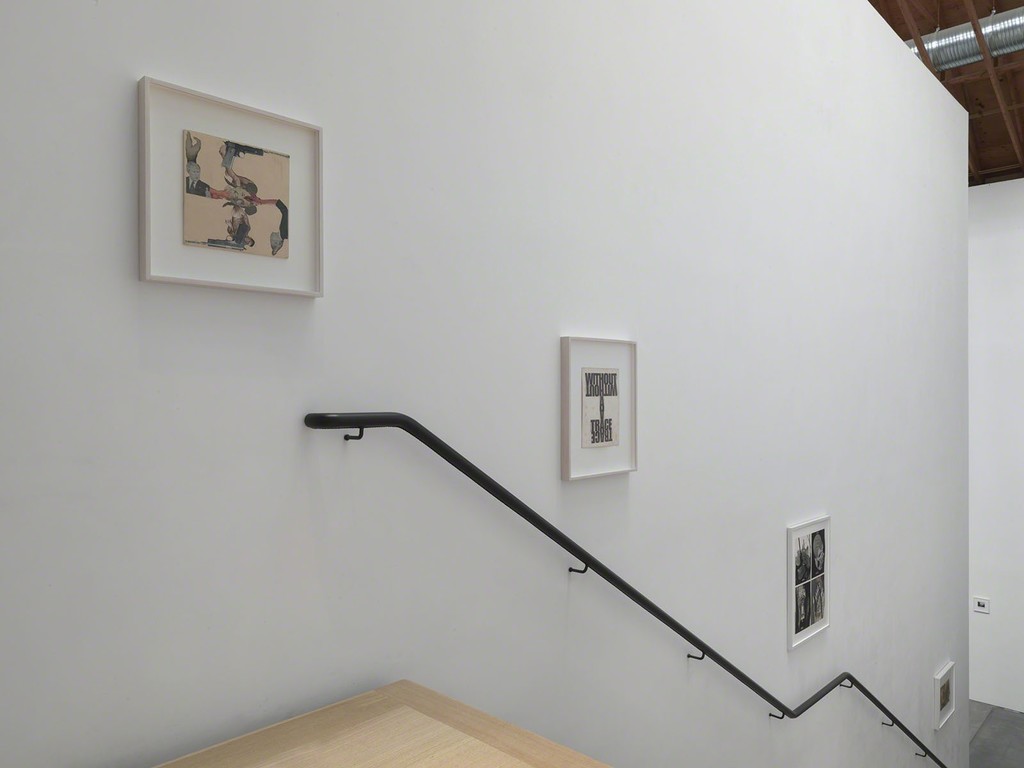 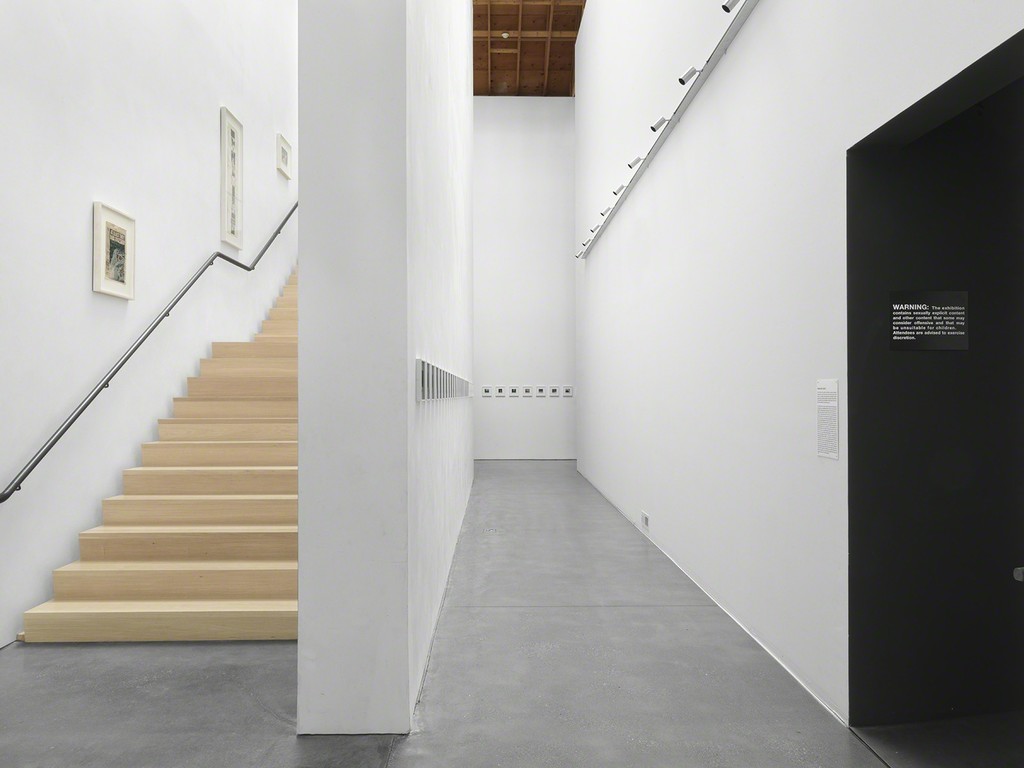 Greenwich, CT, October 5, 2015 – The Brant Foundation Art Study Center is pleased to announce Freeze Means Run, the first US solo exhibition of work by Dash Snow since 2006. Freeze Means Run will include an expansive amount of artwork across disparate media: over 100 Polaroid photographs (many on view publicly for the first time); sculpture; installation; film; and collage, including the iconic 45-part work, Fuck the Police (2005).
Rita Ackermann, Lizzi Bougatsos, Dan Colen, Brian Degraw, Marc
Hundley, Terence Koh, Hanna Liden, Klara Liden, Nate Lowman, Adam McEwen, Ryan
McGinley, Agathe Snow, Emily Sundblad and Aaron Young. As we start to gain enough distance
to look back on this tumultuous period in New York City, Snow’s body of work emerges as the
most politically charged of the group. Freeze Means Run gathers works that reveal a vehemently
anti-conformist character, distrustful of mainstream rhetoric and seeking instead to construct a
cocoon of both annulment and intimacy in an uncertain era.
  On view for the first time in eight years, Book Fort (2006-2007) is perhaps the most important
large-scale sculpture of Snow’s career, and certainly the most emblematic of the artist’s counter- cultural bent. The piece evokes a recluse’s fort or hideout, its walls constructed with books that proffer the fringe philosophies Snow found relevant and radical. The sculpture pairs solitude with engagement in a way that has become all but obsolete thanks to the rise of the digital age (eschewed by Snow at all costs) and social media in particular.
Additionally, Book Fort points to Snow’s collage process, which involved surrounding himself with a mass of extracted text and imagery from obsessively collected book and print media sources that the artist then slowly settled into place in his works on paper, wood and other found material. Snow’s collages can take the form of ransom notes, poetic offerings from a conspiracy theorist, or a kind of exquisite cultural corpse. Like his Dadaist forbears, Snow’s suspicion of power manifest visual explosions of power’s supporting logic.
Freeze Means Run also restages Snow’s largest installation work, Untitled (Penis Envy), from 2007. For this piece, Snow engineered an environment and performance to question notions of flippancy and exploitation as well as experiences of humor, pleasure and compensation. The film component of this piece underscores Snow’s talents as a director of human action; what might appear serendipitous or casual in his photographs and films is frequently the result of considered staging.
Snow masked the deliberateness of his constructions by framing them inside of a loose technical approach that favored immediacy over refinement. This is certainly true of the two other films on view: Familae Erase (2008) and Sisyphus, Sissy Fuss, Silly Puss (2009). Shot on Super8 film and edited “in-camera” (meaning without any postproduction revision), these thematically divergent films both demonstrate Snow’s insistent juxtaposition of the beautiful and the difficult. In Sisyphus, the artist is guiding his partner, Jade Berreau, and their daughter, Secret, across natural and industrial landscapes in upstate New York that are alternately pastoral and treacherous. Familae Erase, shot inside the artist’s Bowery studio, is a pastiche of handmade – and often abject – special effects and choreographed actions, which, taken as a whole, chart Snow’s deep dedication to the contiguousness of the lived moment and art making.
“Dash’s great talent was to construct perfectly on the fly, to manipulate his materials and his environment and the energy of those around him just enough to reflect something that feels even more true. I can’t think of anything harder to do than that – nudging the art just enough, laughing a little at the idea of trying to ‘make something raw,’ and extracting rawness in the process. How do you acknowledge the impossibility of trust while eliciting trust? It seems like a skill from a different time.”
 – Blair Hansen, the Dash Snow Archive
  Freeze Means Run is organized by the Brant Foundation Art Study Center and the Dash Snow
 Archive, with the participation of Dan Colen, Hanna Liden and Nate Lowman.