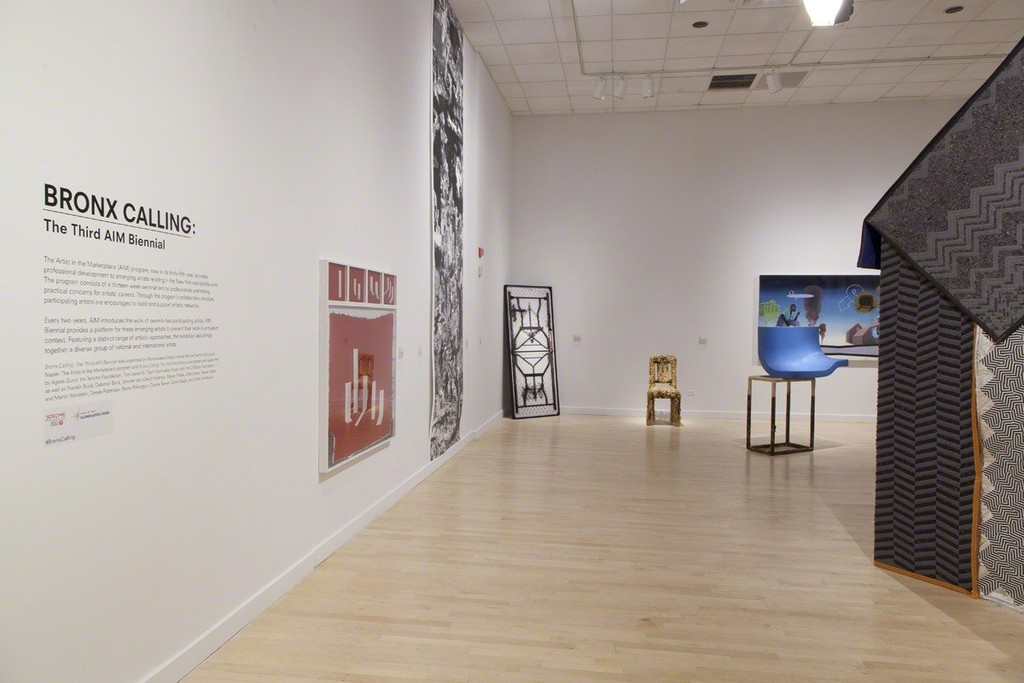 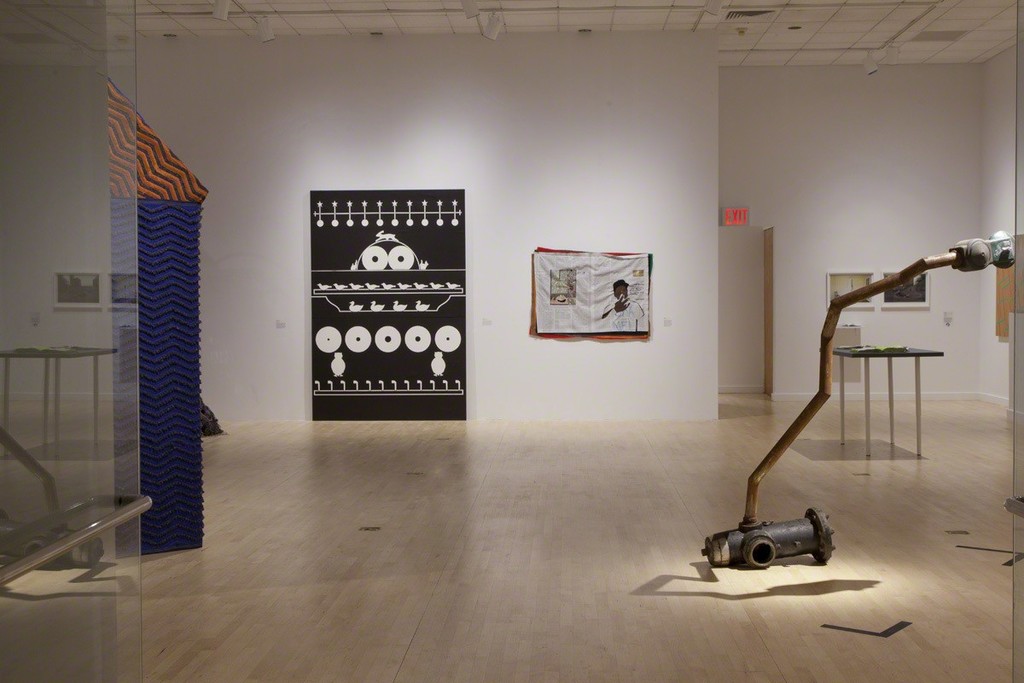 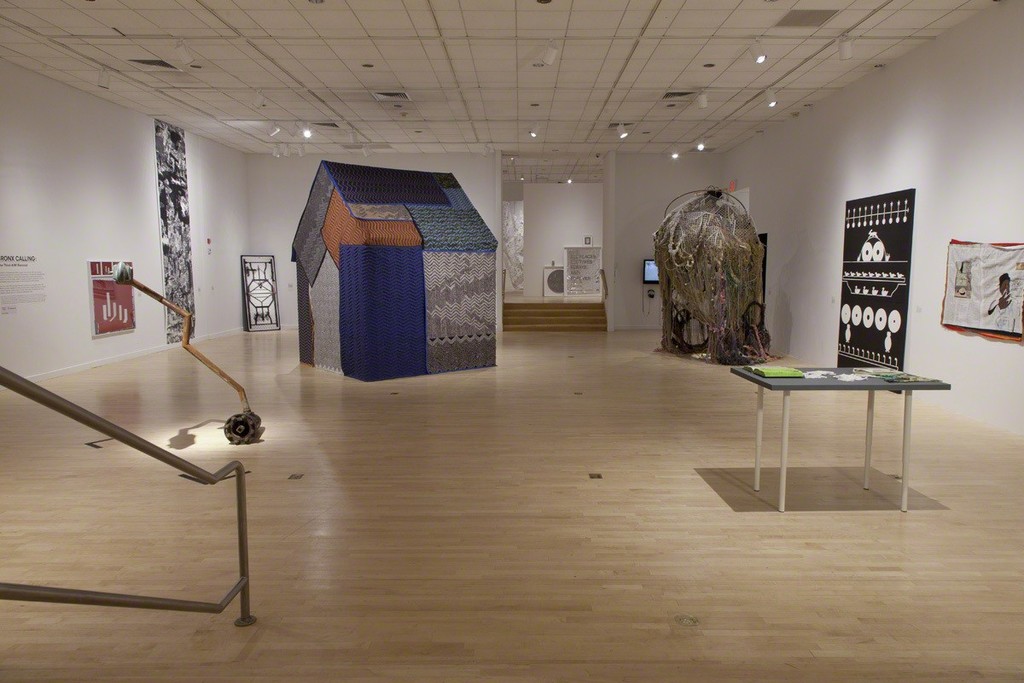 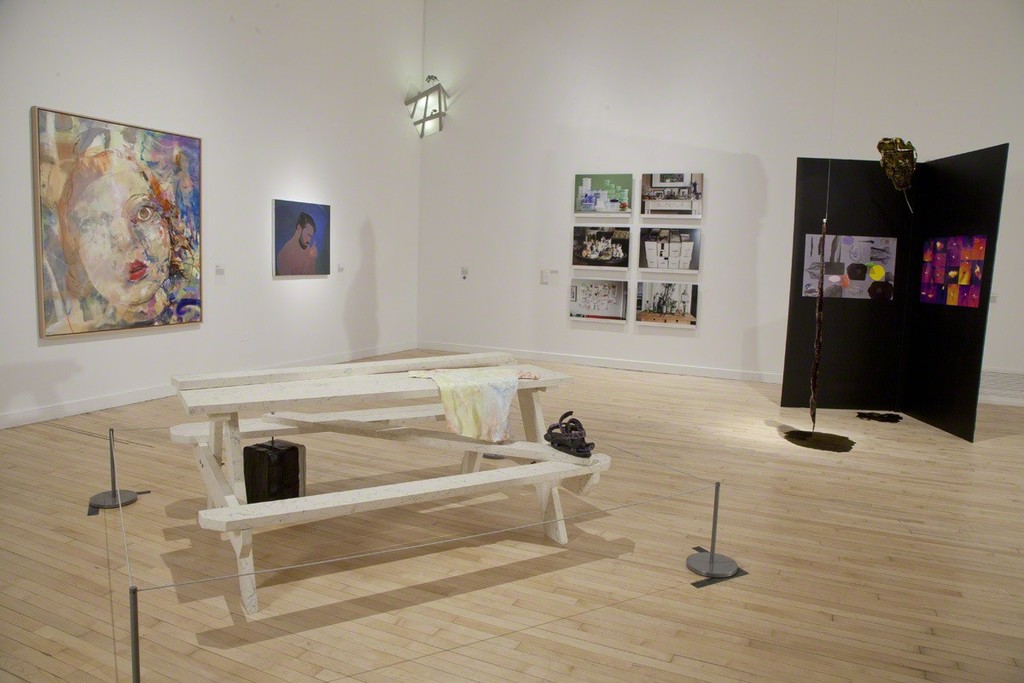 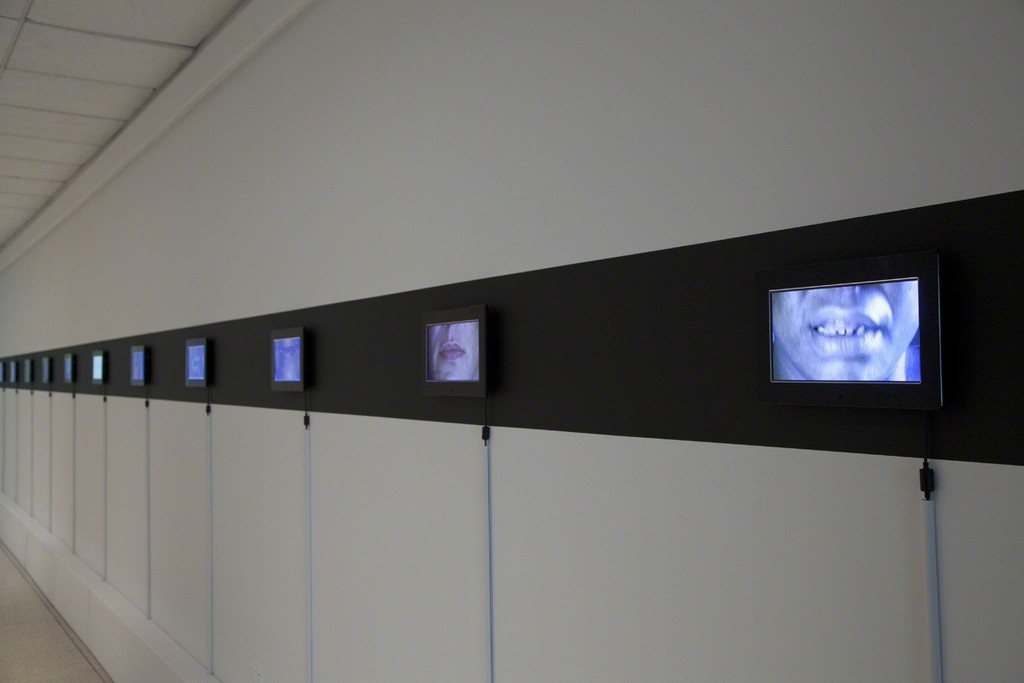 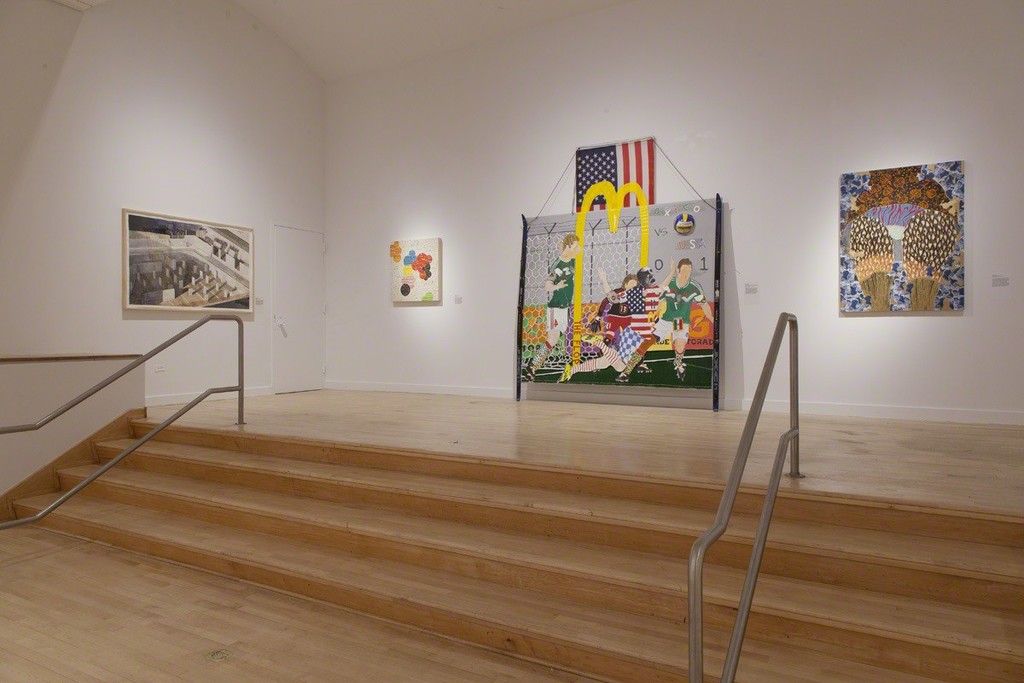 What: The Bronx Museum of the Arts will introduce to the public the work of 72 artists who are launching their careers in Bronx Calling: The Third AIM Biennial. Organized by Independent Curator Laura Napier and the Bronx Museum’s Curator of Education Hatuey Ramos-Fermin, the exhibition will feature a range of work from sculpture to photography, installations, printmaking, collage, painting, performance, drawing, video, animation, and artist books. The artists featured in Bronx Calling: The Third AIM Biennial are part of the Museum’s collaborative residency program Artists in the Marketplace (AIM)—an initiative that works to demystify the often-opaque professional practices of the art world for artists at the beginning of their careers. AIM participants engage directly with established artists, collectors, art critics, lawyers, curators, and other art world professionals to learn practical and critical skills to begin their careers. At the end of each residency, the artists are provided a platform to present their work to the public.

About AIM
For more than three decades, The Bronx Museum of the Arts’ Artist in the Marketplace (AIM) program has supported emerging artists by providing professional development resources and introducing their work to the public. AIM is structured as a “collaborative residency” in which artists work directly with their established peers, collectors, art critics, curators, dealers, lawyers, and other art world professionals. AIM sessions provide information, instruction, and professional guidance by addressing areas of practical concern to artists, among them: curatorial practice; copyright law; exhibition and public art opportunities; gallery representation; grant writing; income taxes; and marketing. The 13-week seminar is offered annually in two sessions, each with 36 artists, and culminates with an exhibition of the participants’ work. Among past participants in the AIM program are Glenn Ligon—who was one of the early AIM artists and whose work was first exhibited at the Bronx Museum—and Polly Apfelbaum, Rina Banerjee, Amy Cutler, Anton Vidokle, and Phoebe Washburn. In 2014, Eleanor Heartney was selected as the Art Critic in Residence for the AIM program.

About The Bronx Museum of the Arts
The Bronx Museum of the Arts is an internationally recognized cultural destination that presents innovative contemporary art exhibitions and education programs and is committed to promoting cross-cultural dialogues for diverse audiences. Since its founding in 1971, the Museum has played a vital role in the Bronx by helping to make art accessible to the entire community and connecting with local schools, artists, teens, and families through its robust education initiatives. In celebration of its 40th anniversary, the Museum implemented a universal free admission policy, supporting its mission to make arts experiences available to all audiences. The Museum’s collection comprises over 1,000 modern and contemporary artworks in all media, and highlights works by artists of African, Asian, and Latin-American ancestry, as well as artists for whom the Bronx has been critical to their development. Located on the Grand Concourse, the Museum’s home is a distinctive contemporary landmark designed by the internationally recognized firm Arquitectonica.