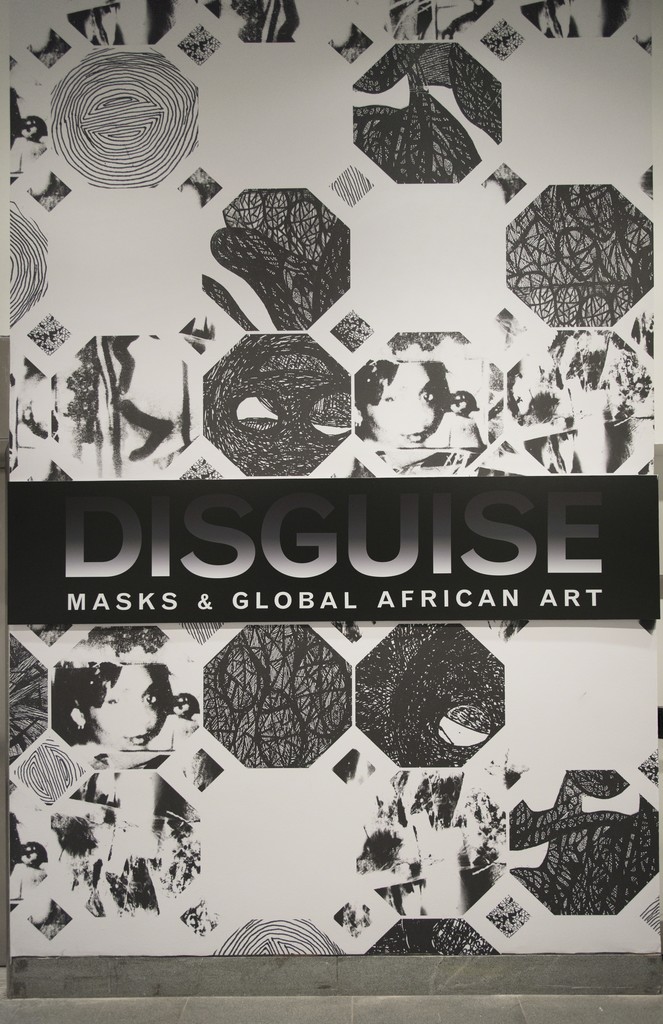 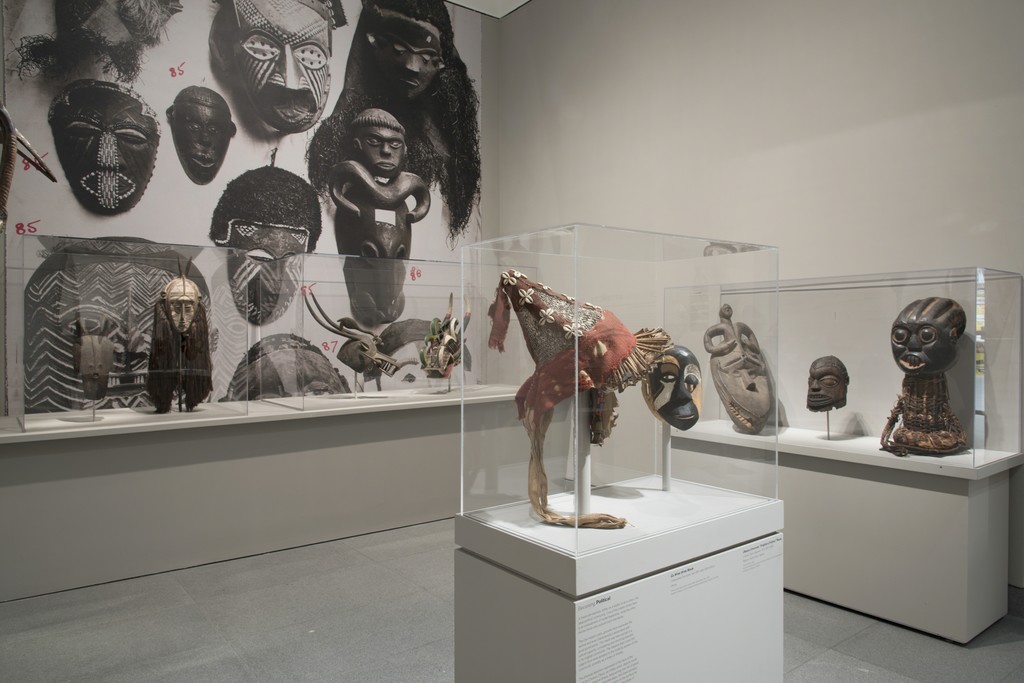 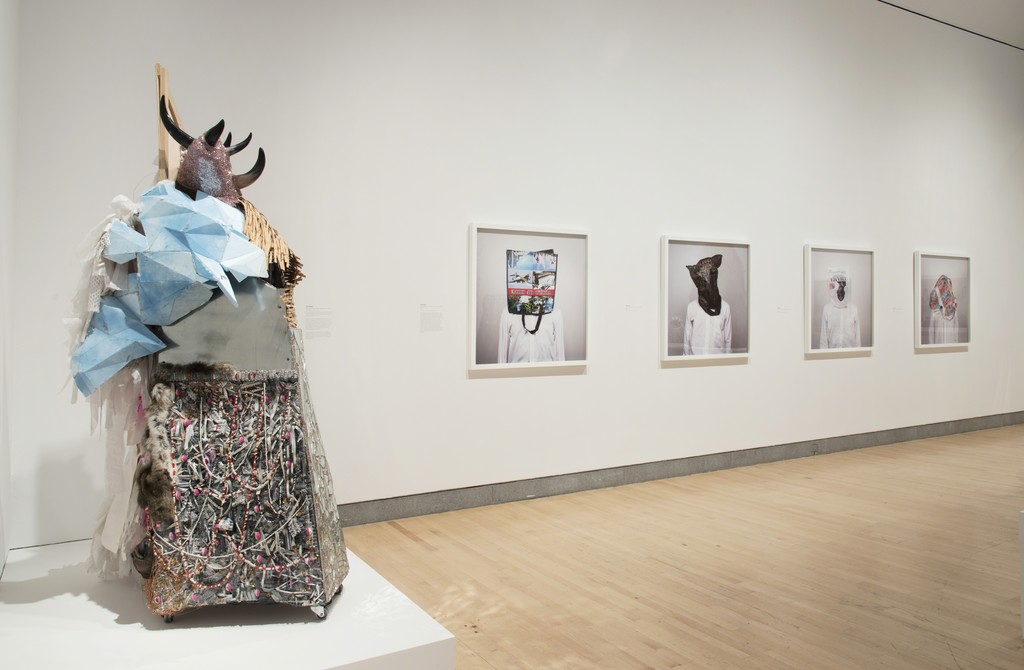 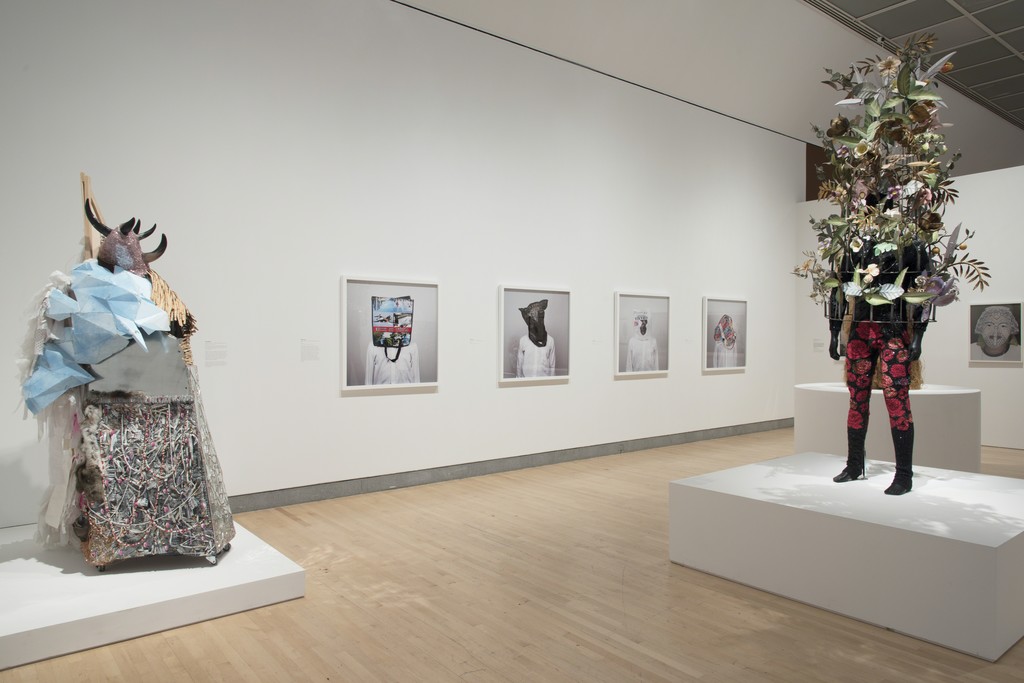 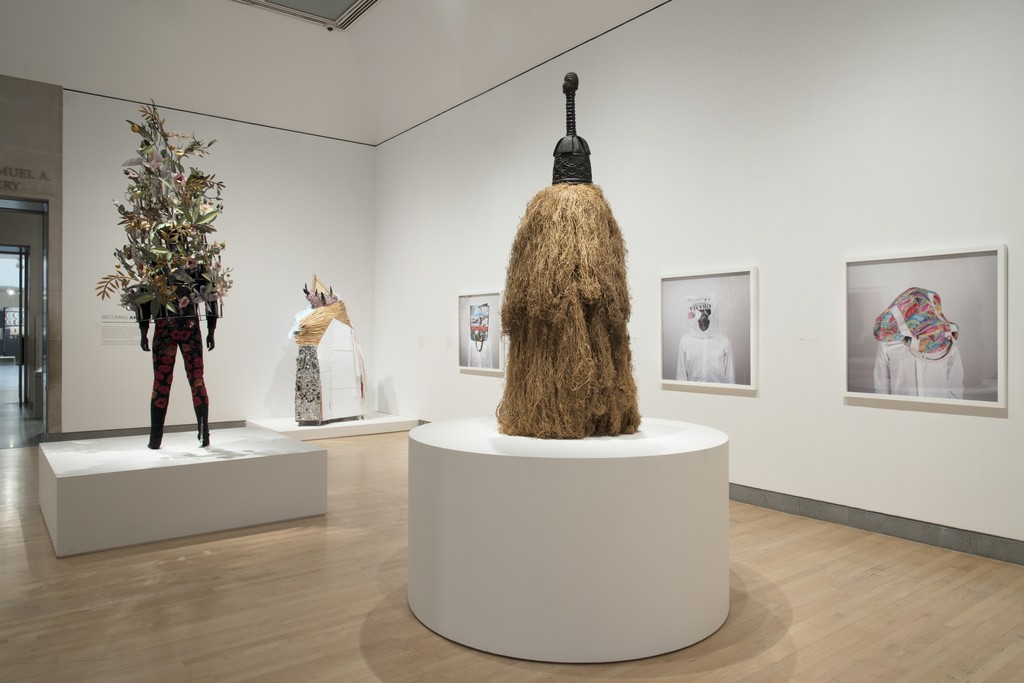 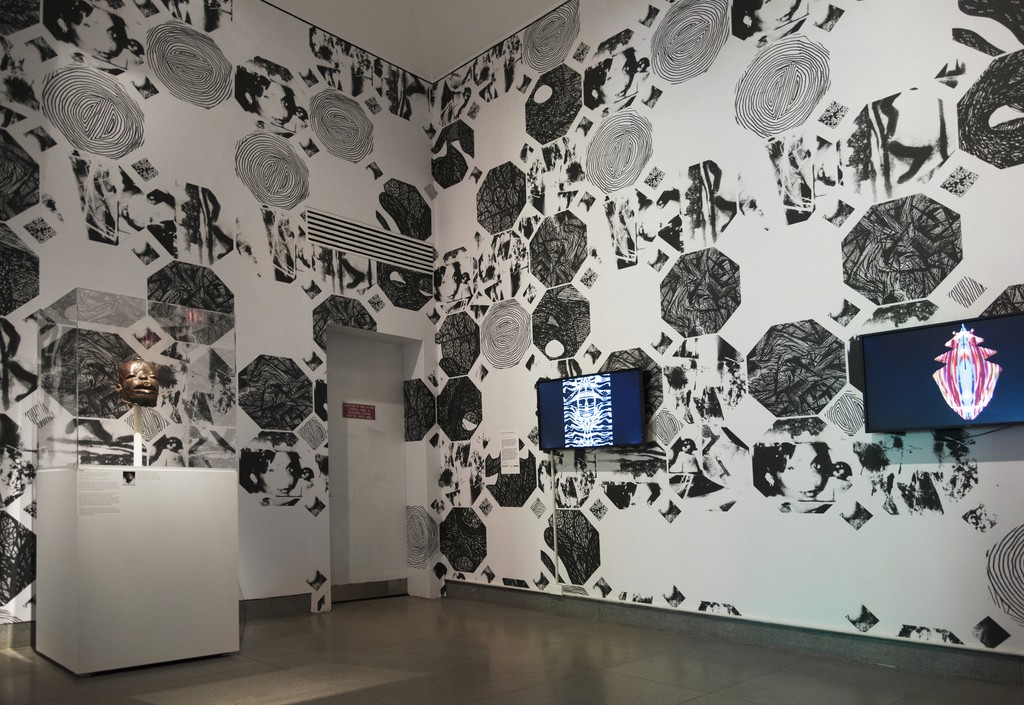 Disguise: Masks and Global African Art connects the work of twenty-five contemporary artists with historical African masquerade, using play and provocation to invite viewers to think critically about their world and their place within it. By putting on a mask and becoming someone else, artists reveal hidden realities about society, including those of power, class, and gender, to suggest possibilities for the future.

Masks have long been used by African artists to define relationships―between individuals, communities, the environment, or the cosmos―and, sometimes, to challenge the status quo. However, once masks were removed from their original performance context, they were transformed into museum objects, and their larger messages were often lost.

The exhibition presents contemporary work in dialogue with historical objects from the collections of the Seattle Art Museum and the Brooklyn Museum within an immersive and lively installation of video, digital, sound, and installation art, as well as photography and sculpture.

Disguise: Masks and Global African Art was originally organized by the Seattle Art Museum. The Brooklyn presentation is organized by Kevin Dumouchelle, Associate Curator, Arts of Africa and the Pacific Islands, Brooklyn Museum.