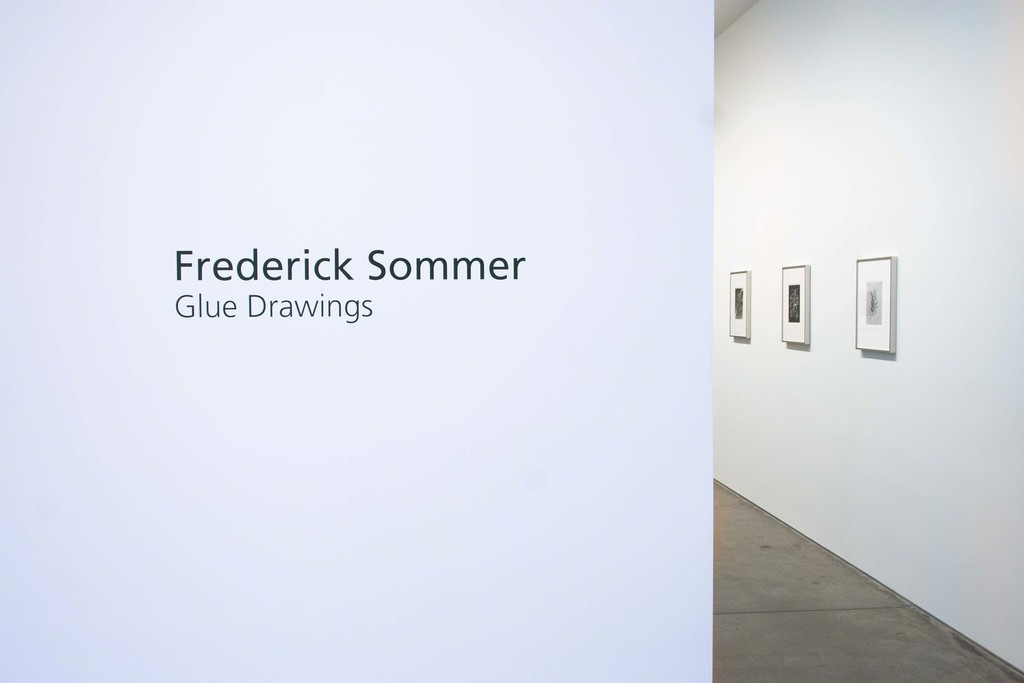 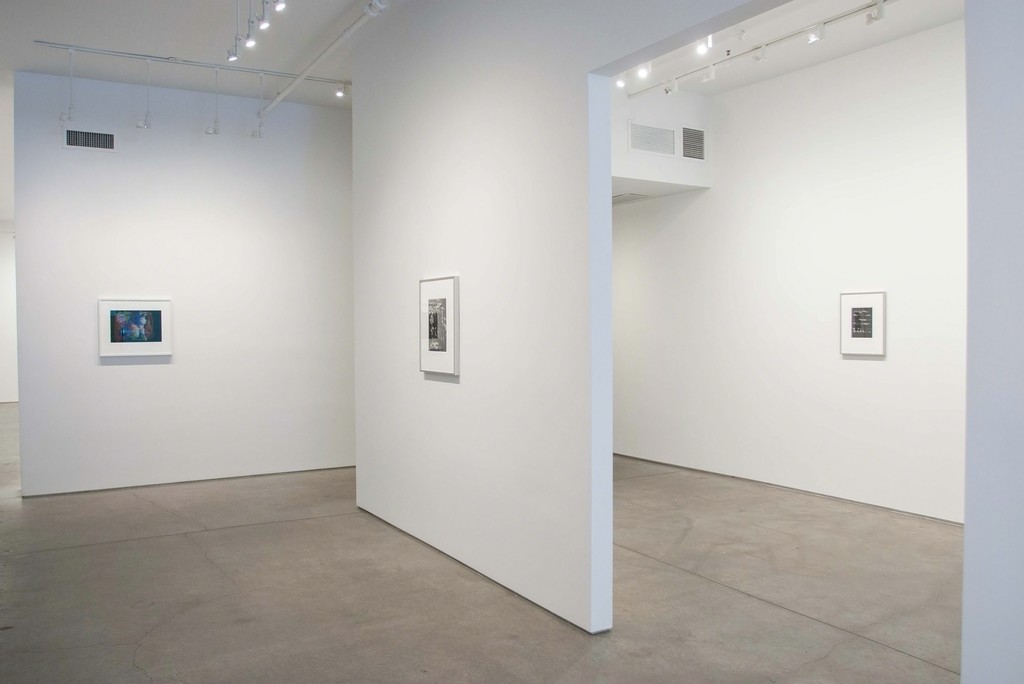 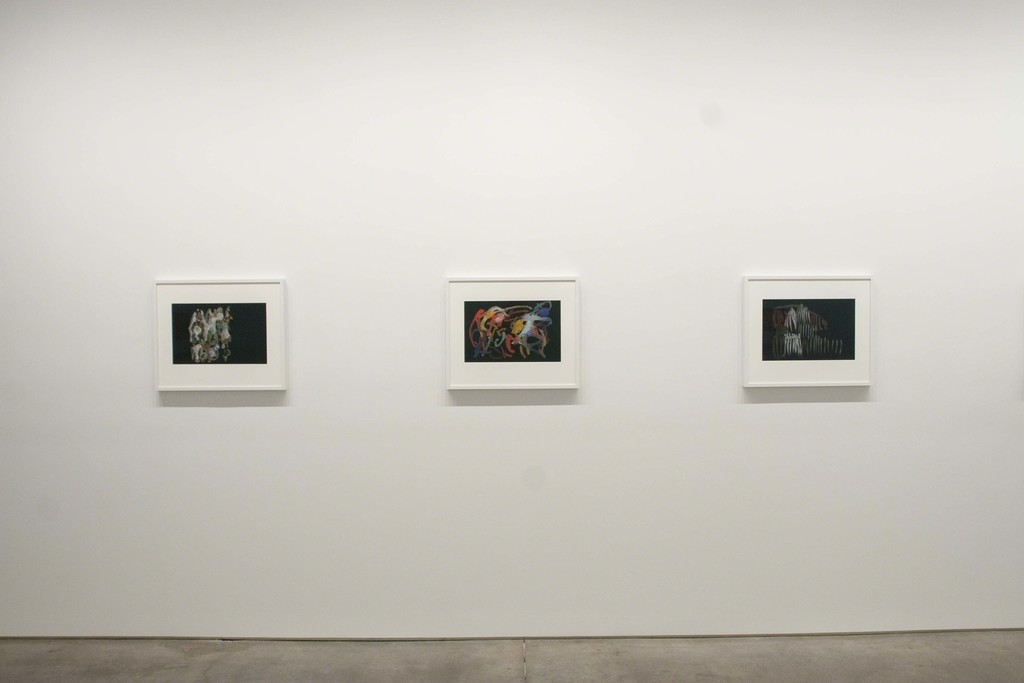 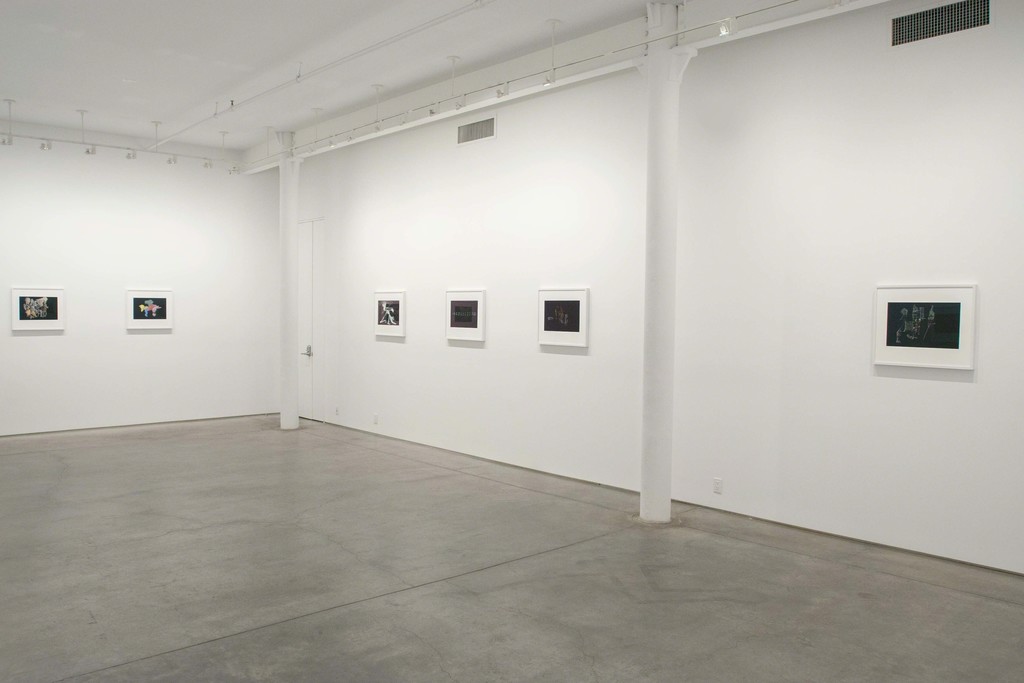 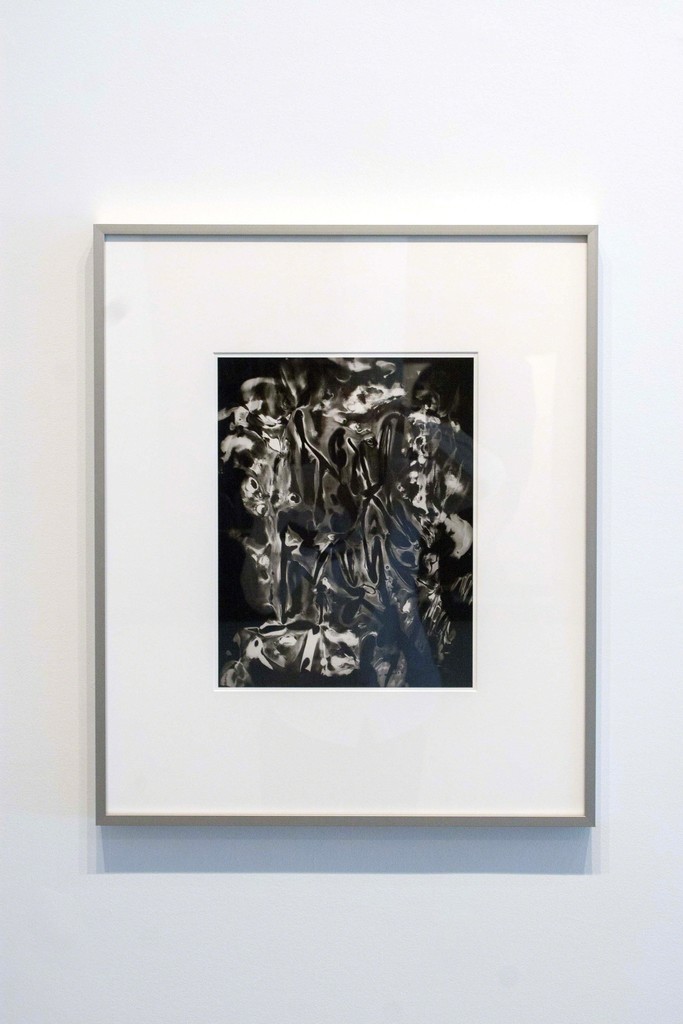 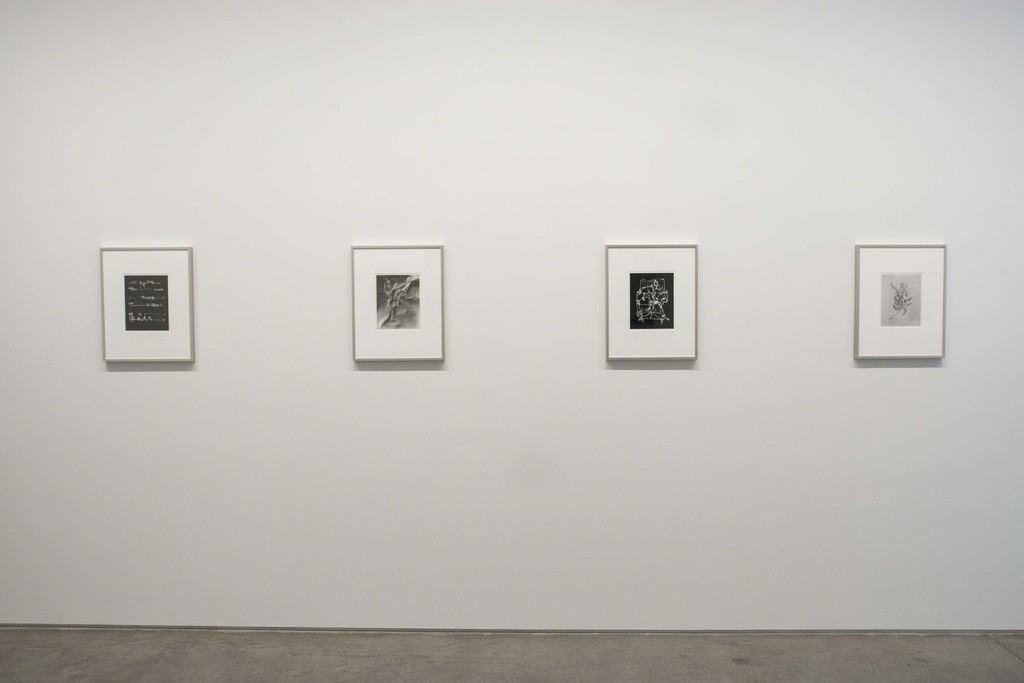 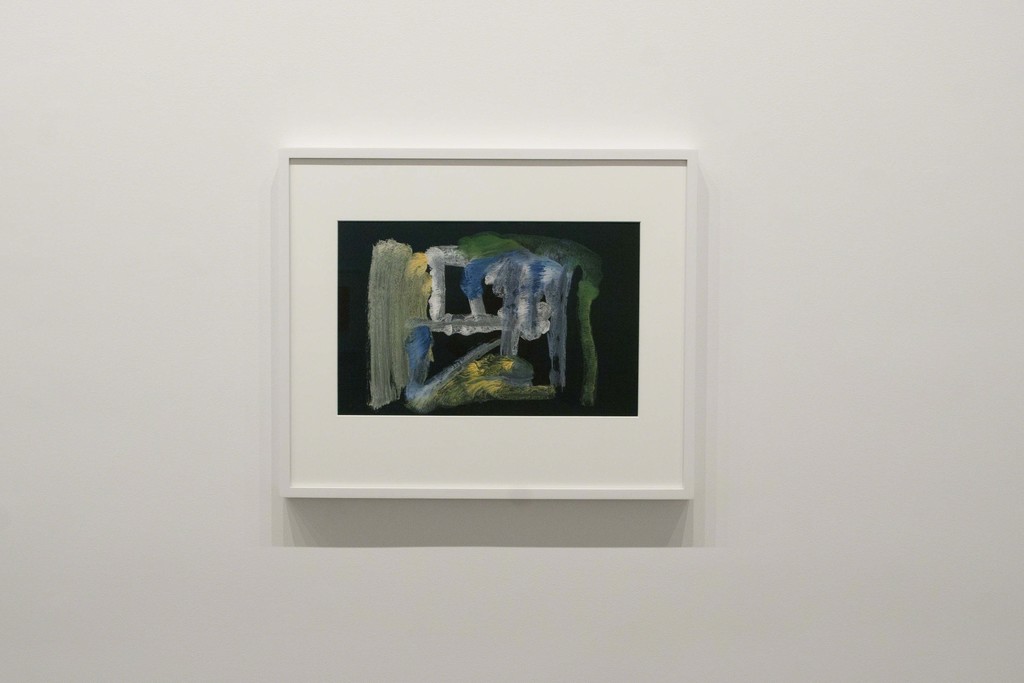 Bruce Silverstein is pleased to present an exhibition of Frederick Sommer’s glue color drawings from the 1930s-50s.

Celebrated for his achievements in photography, Sommer worked in a variety of media including painting, drawing and collage. Concurrent with the most fruitful decades of his photographic work, Sommer experimented with creating “glue color drawings” on the black interleaving sheets between photographic film, later progressing to traditional drawing paper. Sommer added colored pigments to hide-glue, and applied it to paper with either a brush or nib. The works selected for this exhibition indicate the artist’s broad stylistic range and vast creativity. Some drawings are figurative, some are patterned with hard lines, and others are impulsive, created with fluid strokes. Sommer explored the boundaries of abstraction and representation, as well as challenged himself via these formal exercises in color relationship, line, and compositional space. He noted, “Learning reorients life and activity. I improved over the years by not doing the same thing every day. If I saw something interesting, I would study it; I like the help of many things.”

Keith F. Davis in The Art of Frederick Sommer (Yale, 2005) summarizes, “Sommer’s rapid growth as an artist in the 1930s and 1940s was a direct result of his own energy and ambition…[Sommer’s] richly varied creations have been breaking ‘habits of mind’ for generations, prodding and enticing viewers towards previously unknown worlds….an extraordinary model of the aesthetic mind – an image, at once, of exploration, imagination, and integration.”

The uniting feature of these drawings and all of Sommer’s images is his openness to the viewer’s interpretation of formal relationships and pictorial structure, through which he sought to challenge the “logic of nature and mind.” For Sommer, the act of drawing addressed the most fundamental problems of perception and representation, and as with his photographs and paintings, he sought to transform, unfold, and expand potential meanings of objects and forms.

Born in 1905 in Angri, Italy, Sommer was raised in Rio de Janeiro, and exposed to art, nature and landscape architecture at an early age. He completed his studies at Cornell University, graduating with a Masters of Arts degree in Landscape Architecture. In his late 20s, Sommer took a trip to Switzerland for health reasons and began his explorations in multiple artistic disciplines. Sommer died in 1999 at the age of 93 in Prescott, Arizona, where he and his wife Frances Sommer had lived since 1935. His legacy is maintained by the Frederick and Frances Sommer Foundation. Since 2010, Bruce Silverstein has organized two major retrospectives of his work.