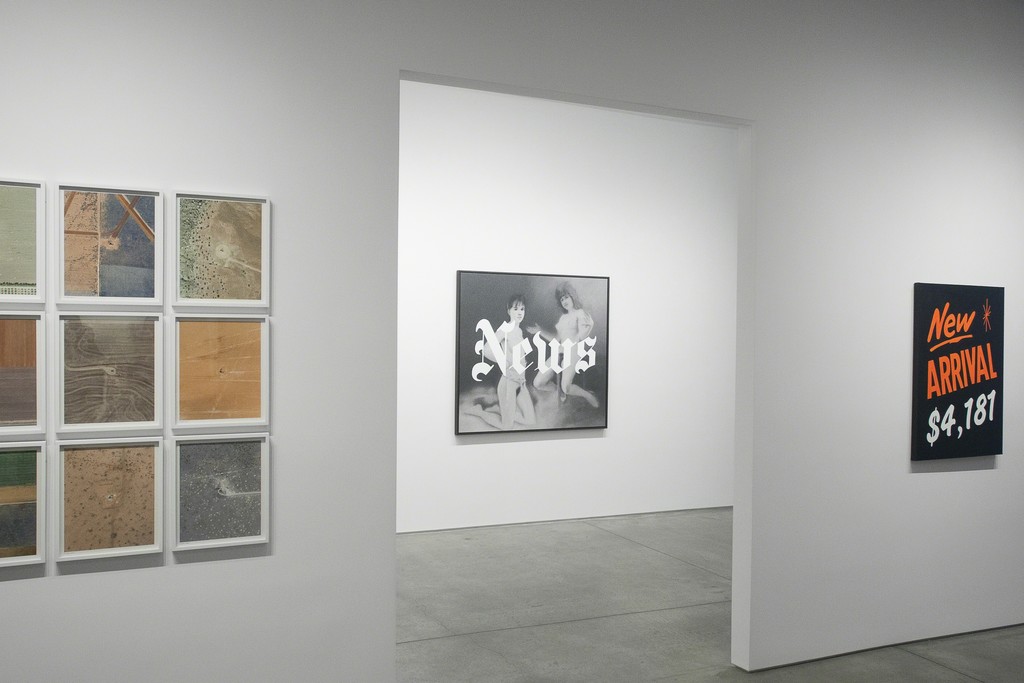 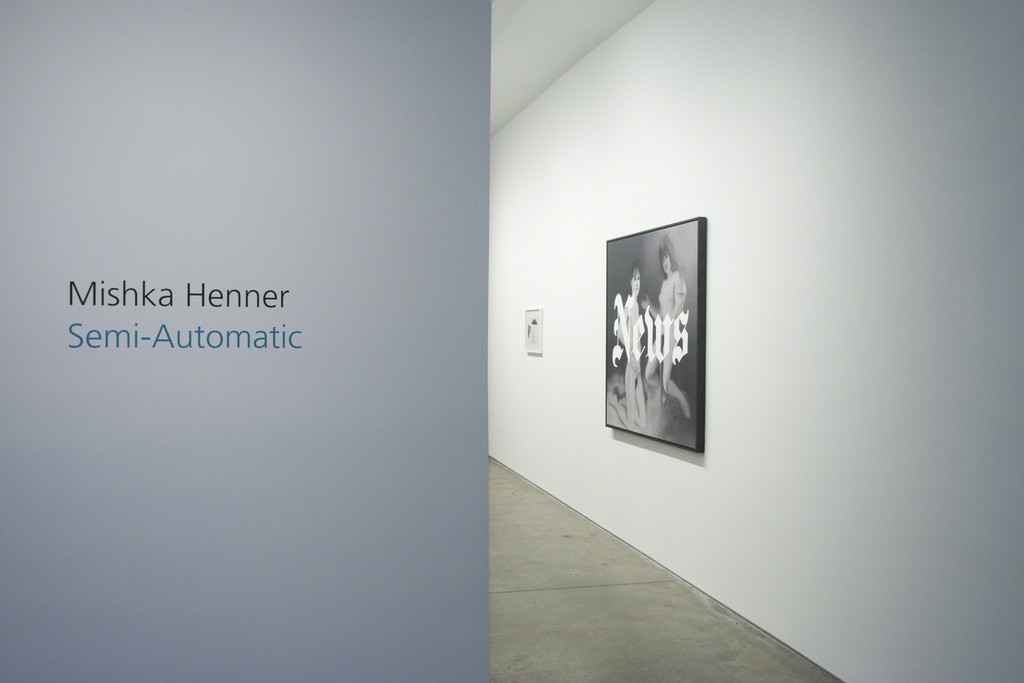 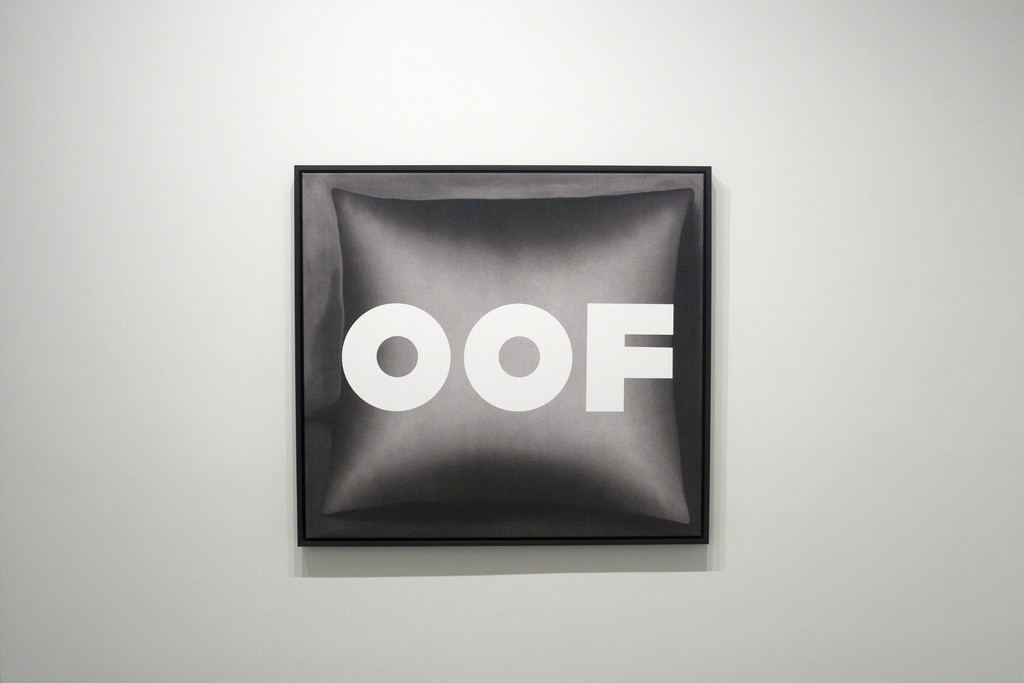 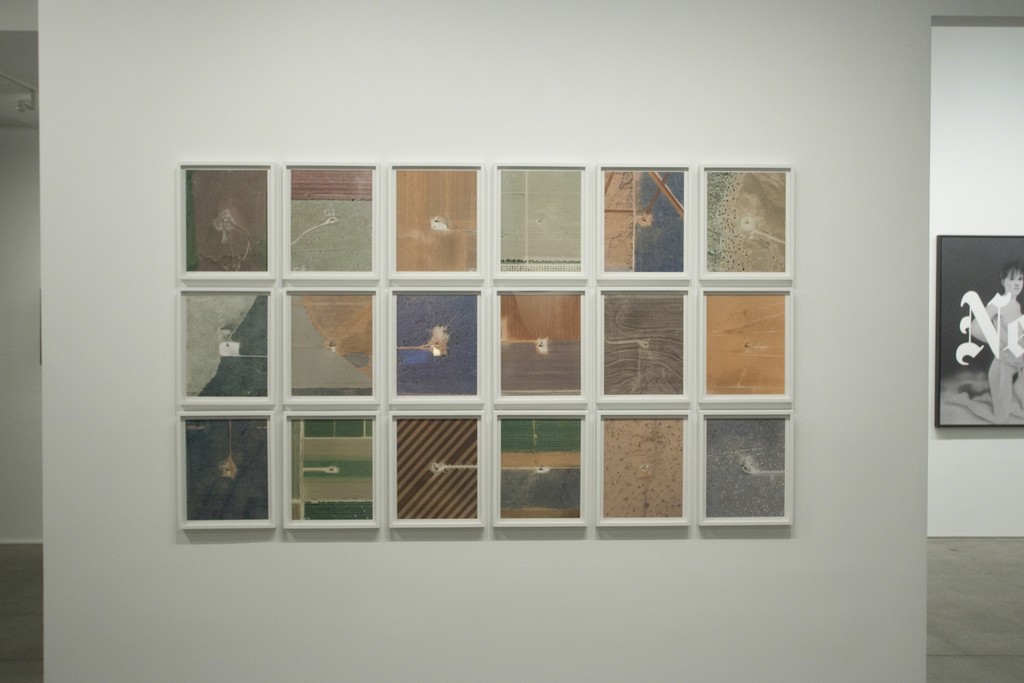 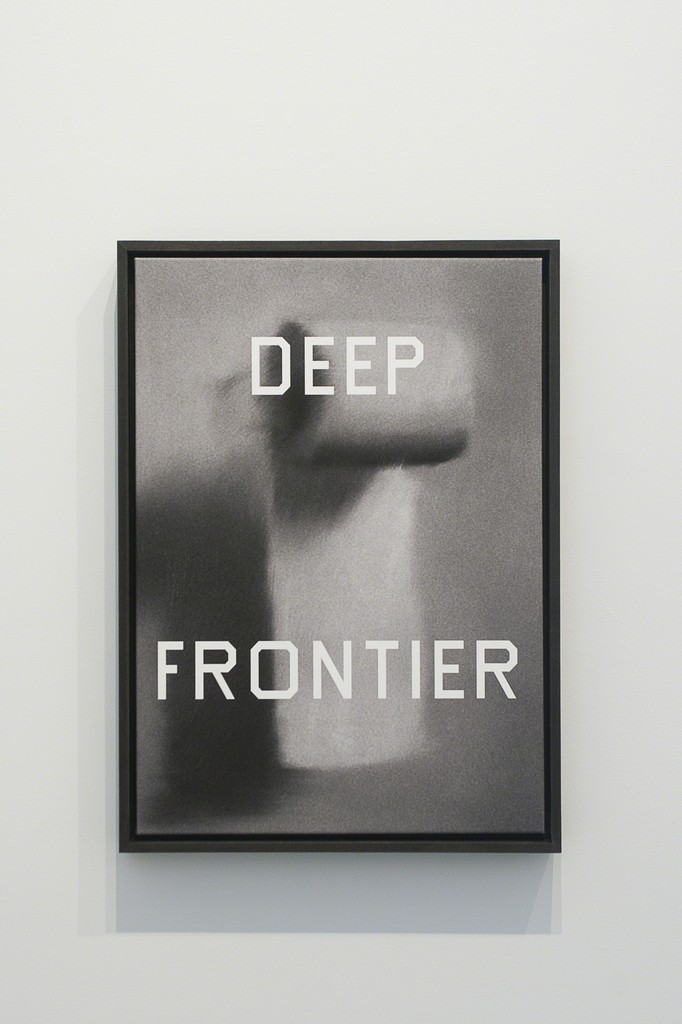 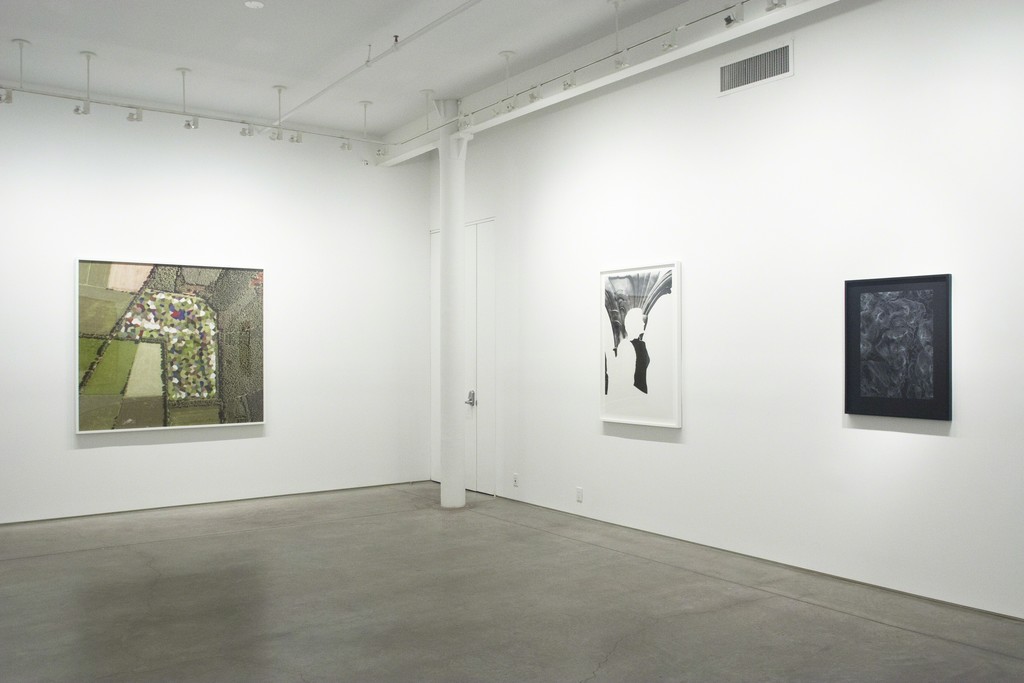 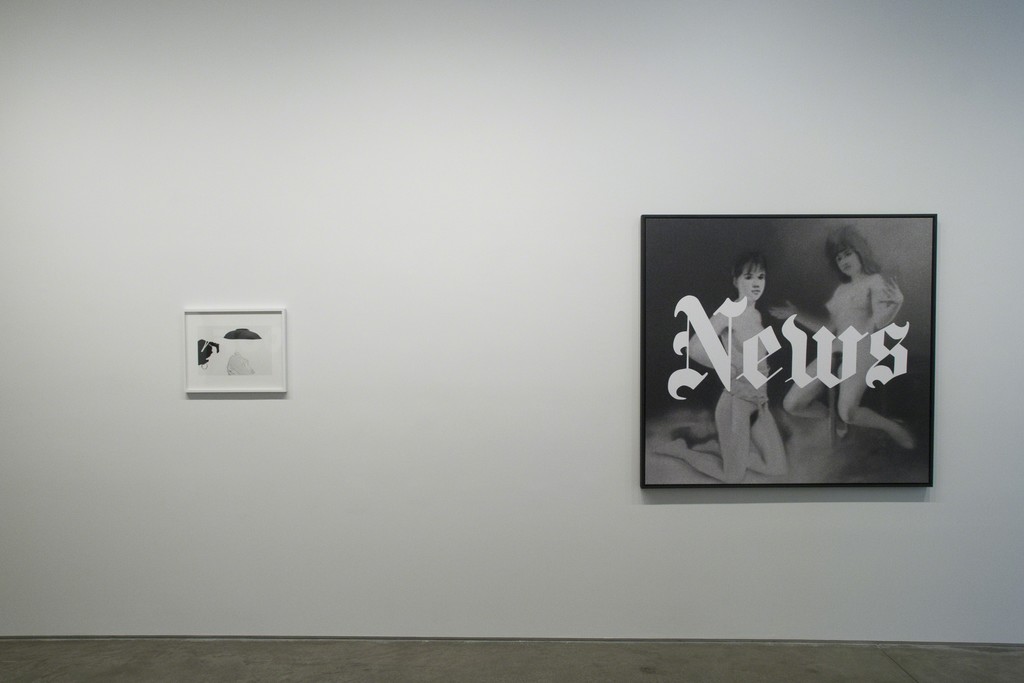 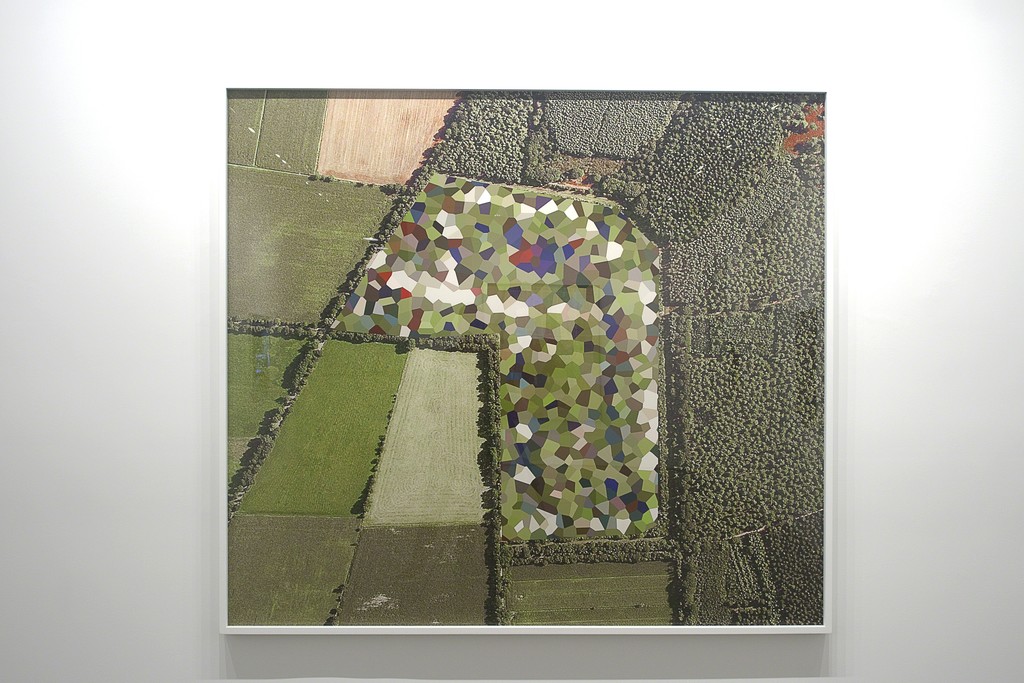 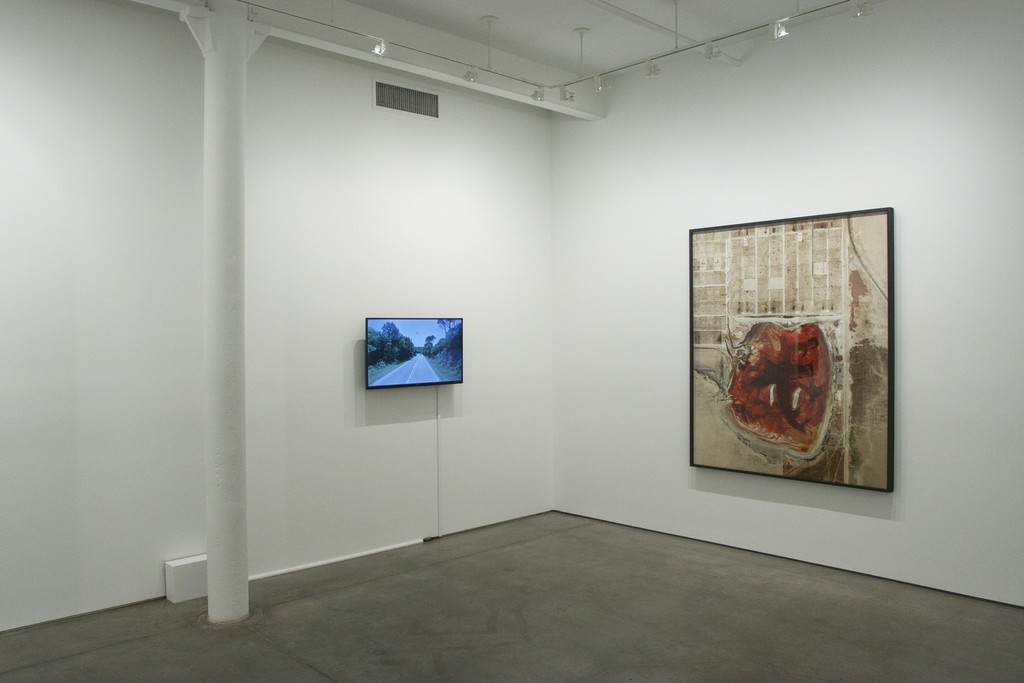 Bruce Silverstein is pleased to present Semi-Automatic, the first solo show of Mishka Henner’s work in the US. Selected for the upcoming 30th anniversary of MoMA’s New Photography exhibition, Henner’s work combines elements from mass media, public datasets, and internet culture to address a range of charged cultural and economic subjects.

Henner has described himself as an aggregator of data and images, often producing works that are dystopian in tone. Citing the influence of writers such as J. G. Ballard, Jean Baudrillard, and Michel Houellebecq, he writes, "America continues to dominate the European imagination. The optical superstructure it has helped create ensnares us but can also illuminate us.”

Many of Henner’s projects involve extensive documentary research combined with the meticulous construction of imagery from materials sourced online. In this exhibition, key works from his screen-based output over the past six years are presented alongside more recent works. In each, the free and fluid circulation of images is set against underlying economic systems. Prints, books, paintings and video works addressing state censorship; the sex trade; the art market; and the silver, beef and oil industries are brought together for the first time.

Born in 1976 in Brussels, Belgium, Henner moved to the UK in 1984. He holds a Master’s degree from Goldsmiths College in London and in 2013 was awarded the Infinity Award for Art by the International Center of Photography. He was shortlisted for the Deutsche Börse Photography Prize in the same year and in 2014 was on the shortlist for the Prix Pictet for his large-scale works focusing on landscapes carved by the beef and oil industries of America.

Print-on-demand book publishing has been at the heart of Henner's practice, producing more than 12 books since 2010.