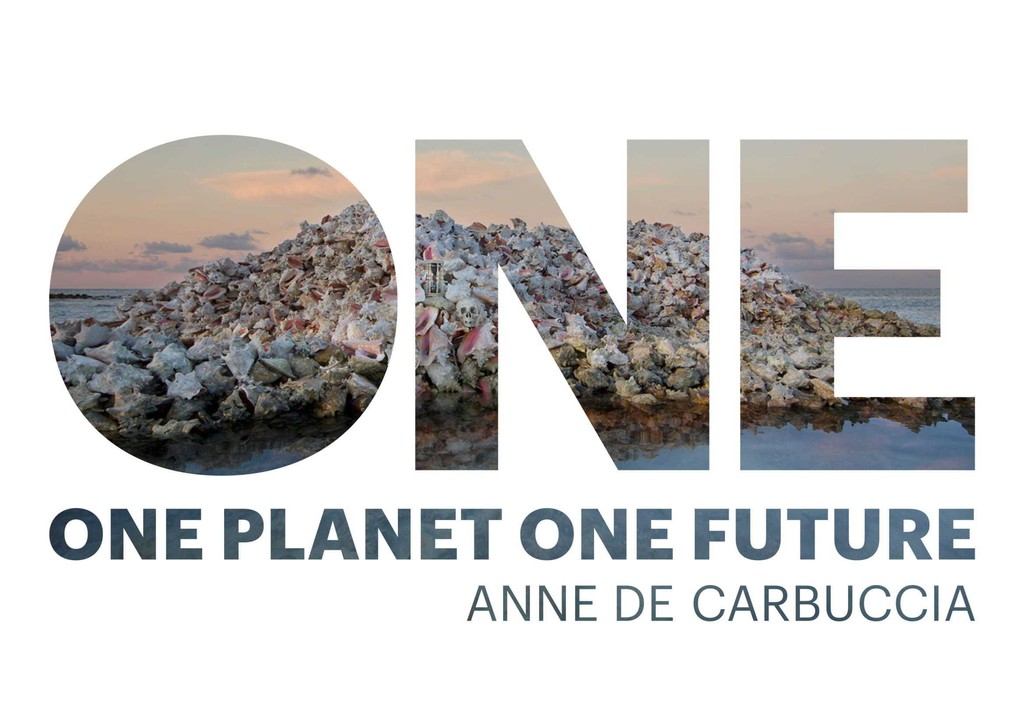 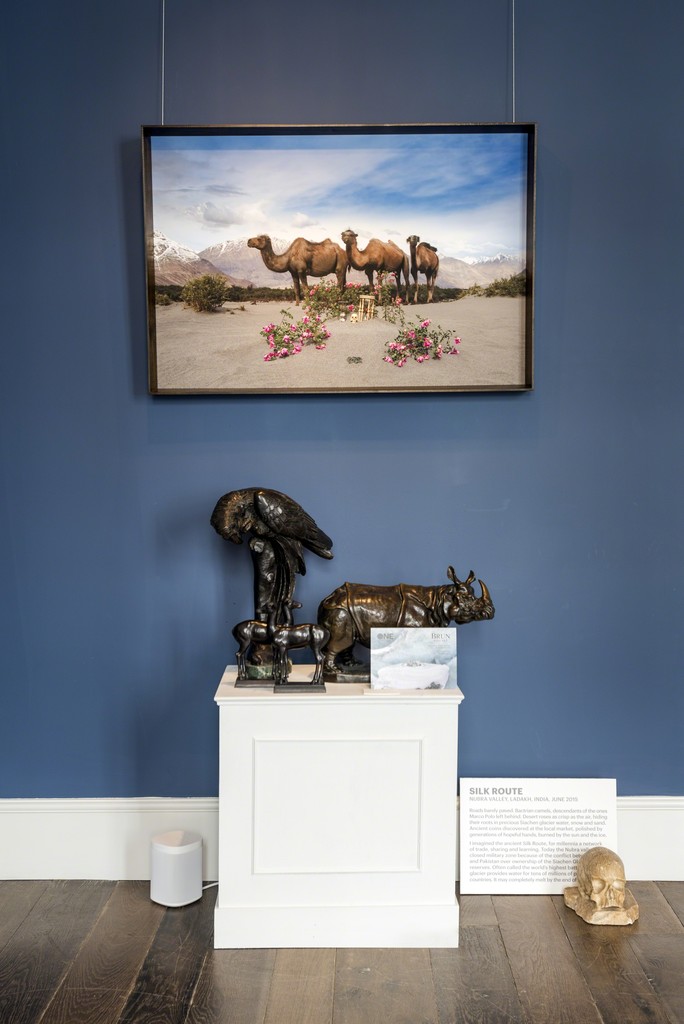 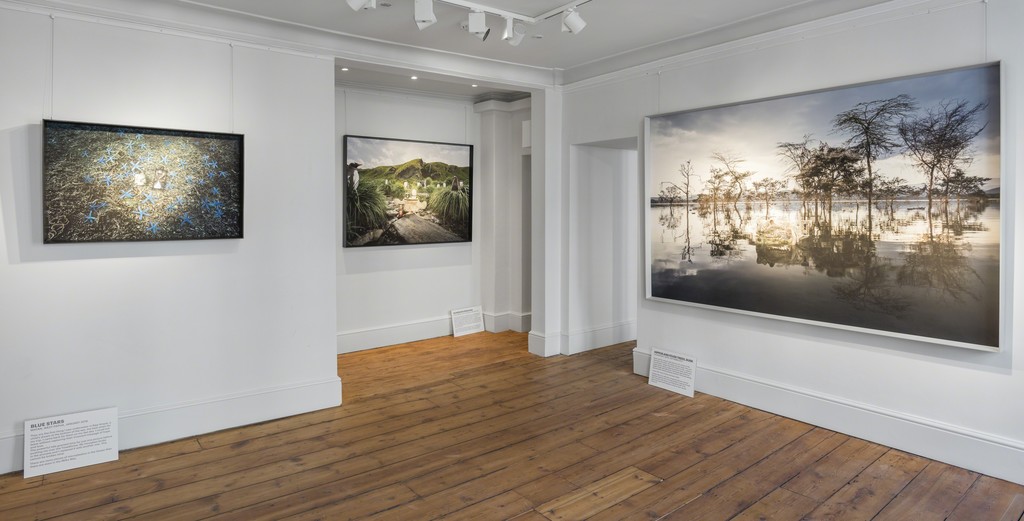 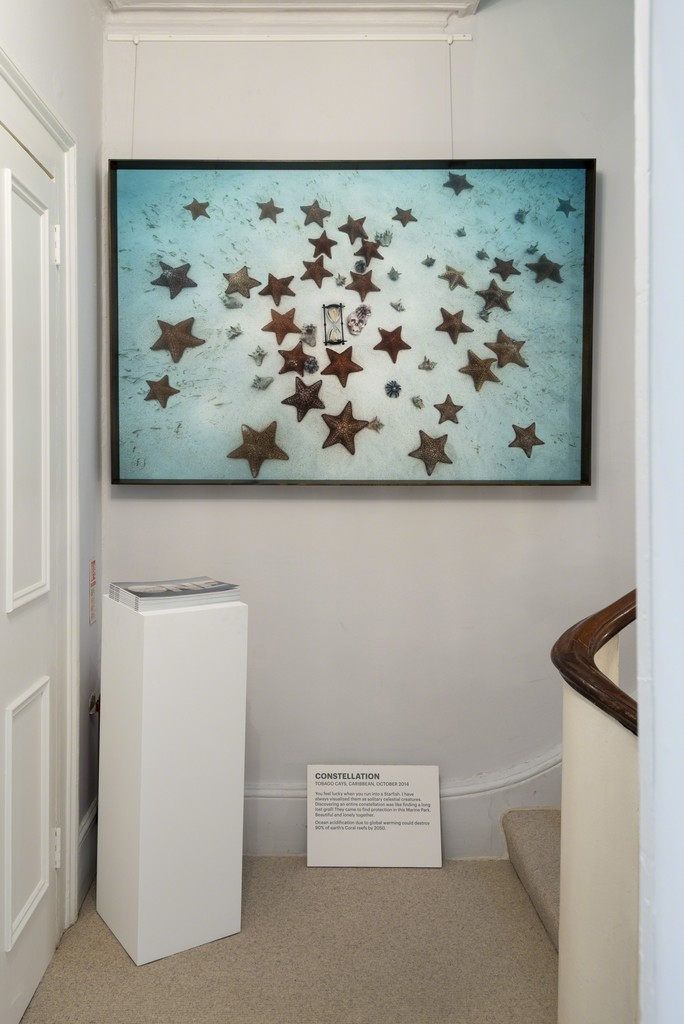 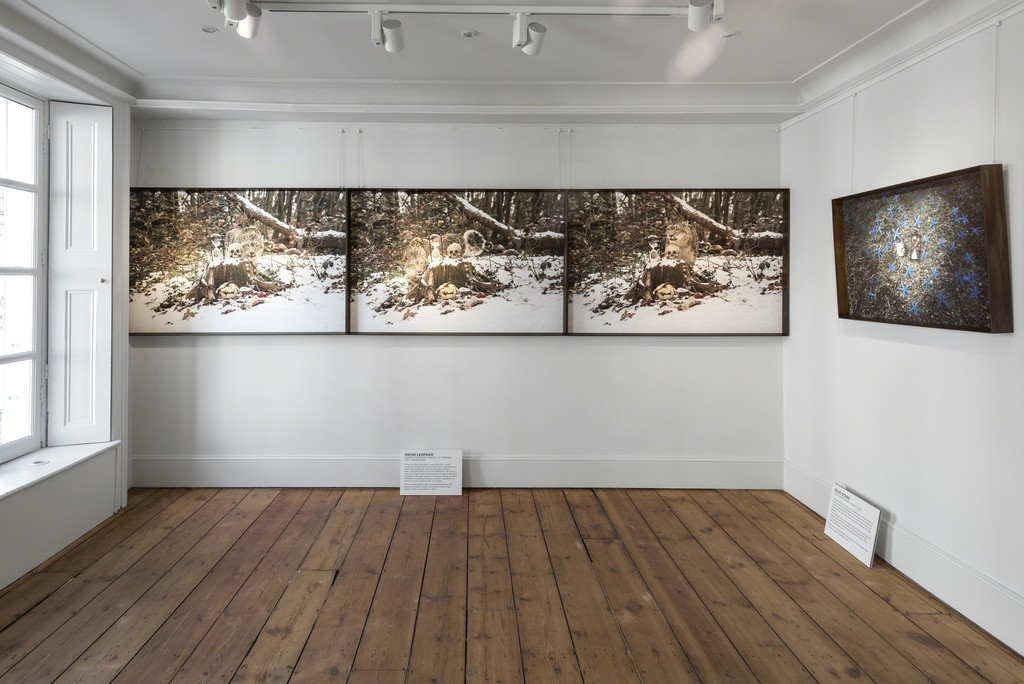 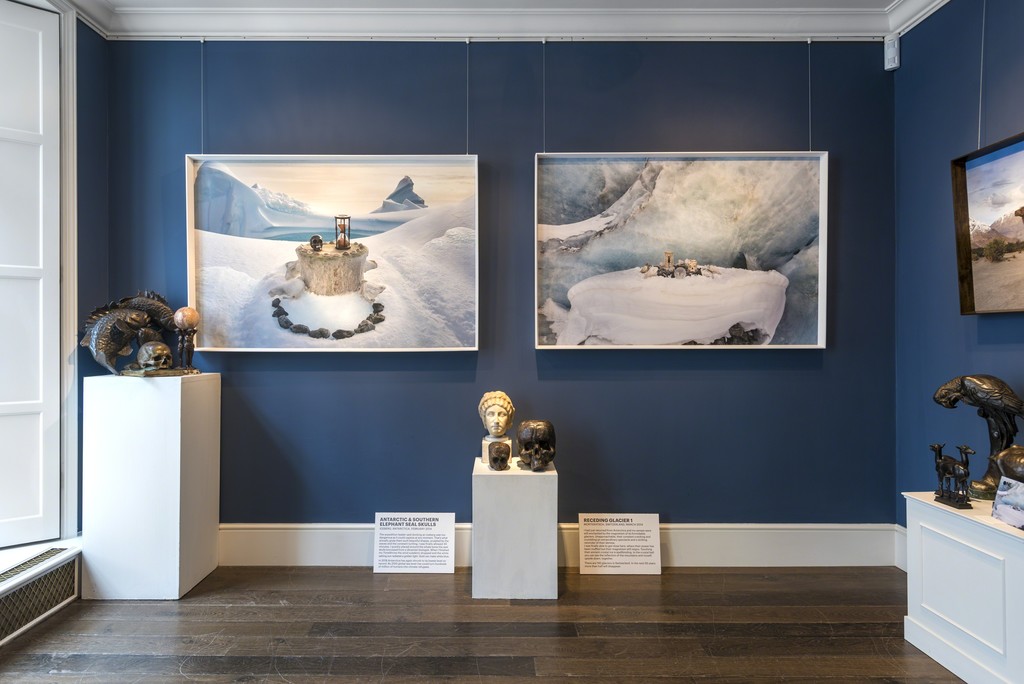 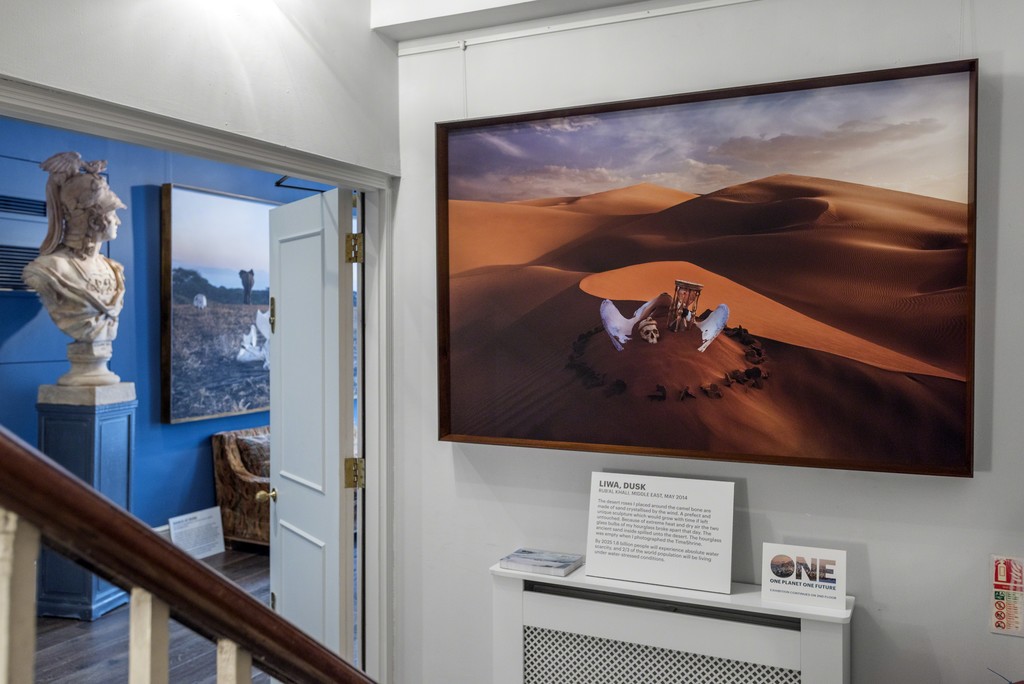 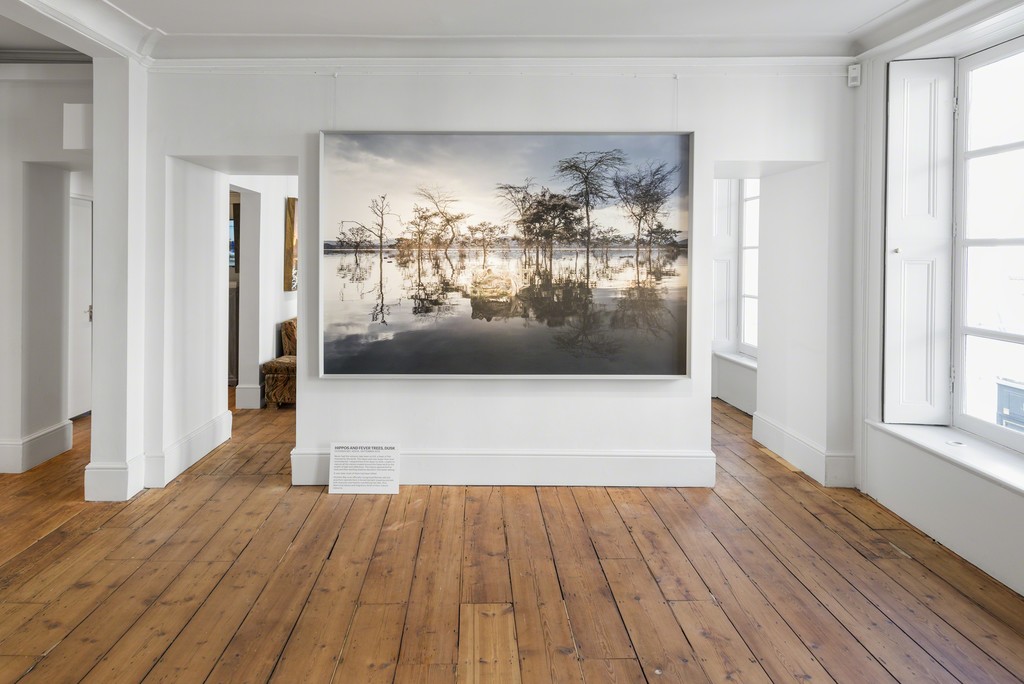 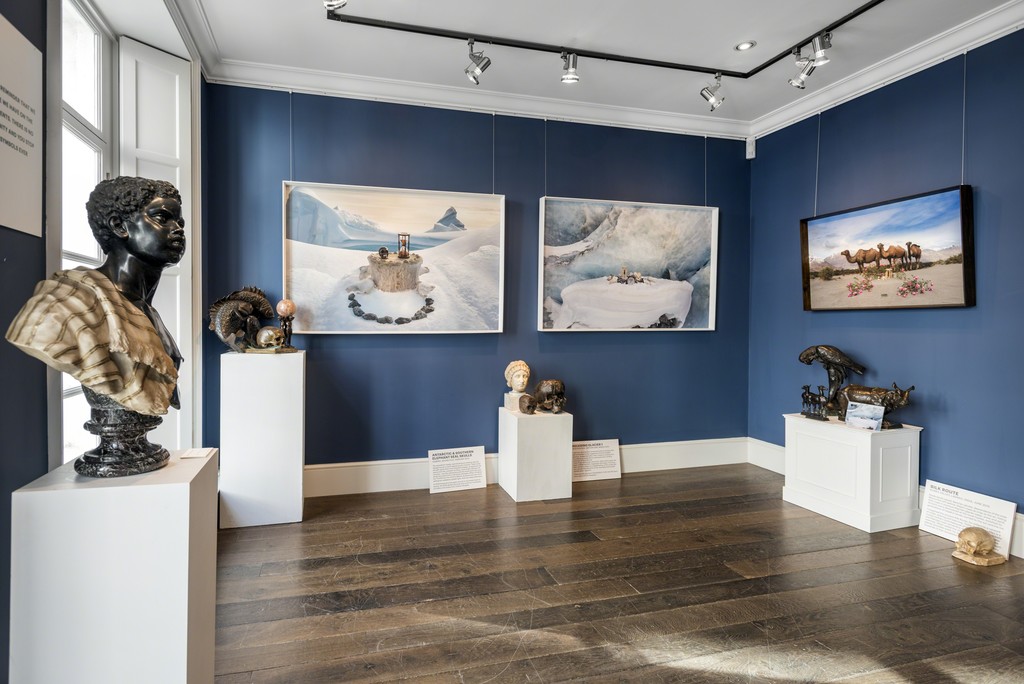 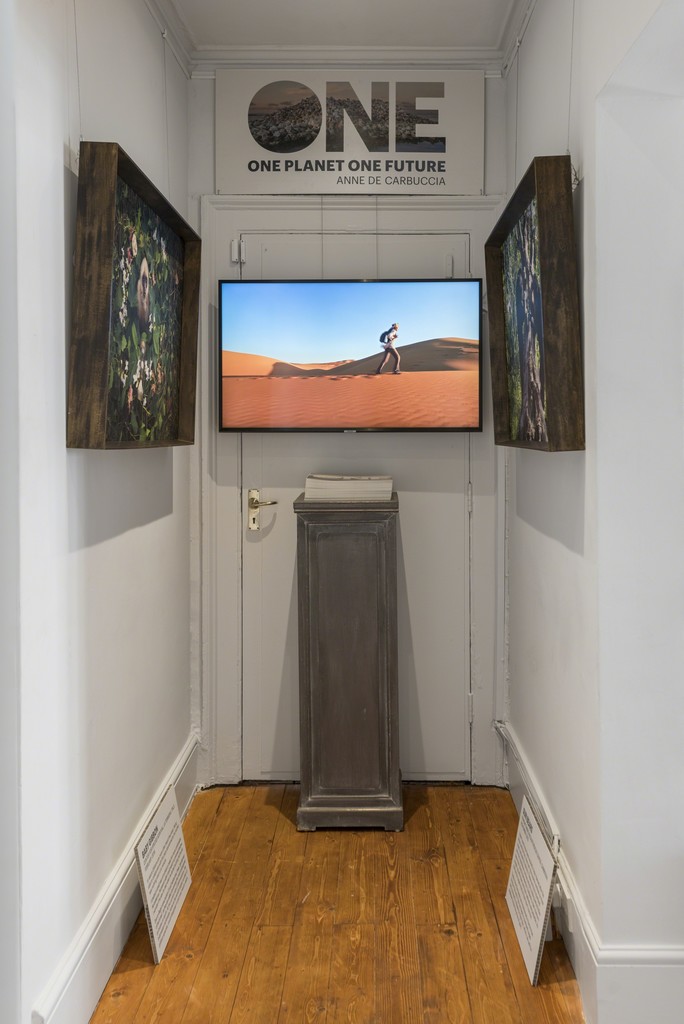 Brun Fine Art delighted to announce ONE: ONE PLANET ONE FUTURE, a solo exhibition of over twenty photographs by Franco-American environmental artist Anne de Carbuccia (b. New York, 1968). After travelling to New York, Milan, Moscow, and Naples, this artistic project will be presented for the first time in London at 38 Old Bond Street, featuring photographs, installations, and videos. The aim of Anne de Carbuccia’s ONE: ONE PLANET ONE FUTURE exhibitions is to raise awareness and document human-caused threats to the planet, “what we have, what we may lose and what we have already lost”. ONE: ONE PLANET ONE FUTURE harnesses the universal language of art to inspire individual action. Through her photographs, Anne de Carbuccia wishes to draw attention to the current environmental crisis and to move people to change the behaviours and habits that contribute to it. All the photographs are taken on location and are both an homage to their subjects — water, disappearing environments, endangered species, and cultures — and a hard examination of the often ruinous effects of pollution and war. They record what is fast disappearing for future generations while serving as a plea to reimagine a new world. In each photographs, the artist creates a so-called Time Shrine, a staged composition of a vanitas (skull) and an hourglass to remind the viewer the futility of earthly life and the incessant passing of time.
o complete the Time Shrines, Anne de Carbuccia also incorporates organic elements and found objects, each carefully chosen for its symbolic meaning. “The vanity, the skull is not a symbol of death but a reminder that we are all mortal and should spend the precious time we have on the planet on positive and constructive accomplishments. There is no death in the vanity, just choice. You look at the vanity and you stop wasting your time. It’s one of the most positive symbols ever created.”