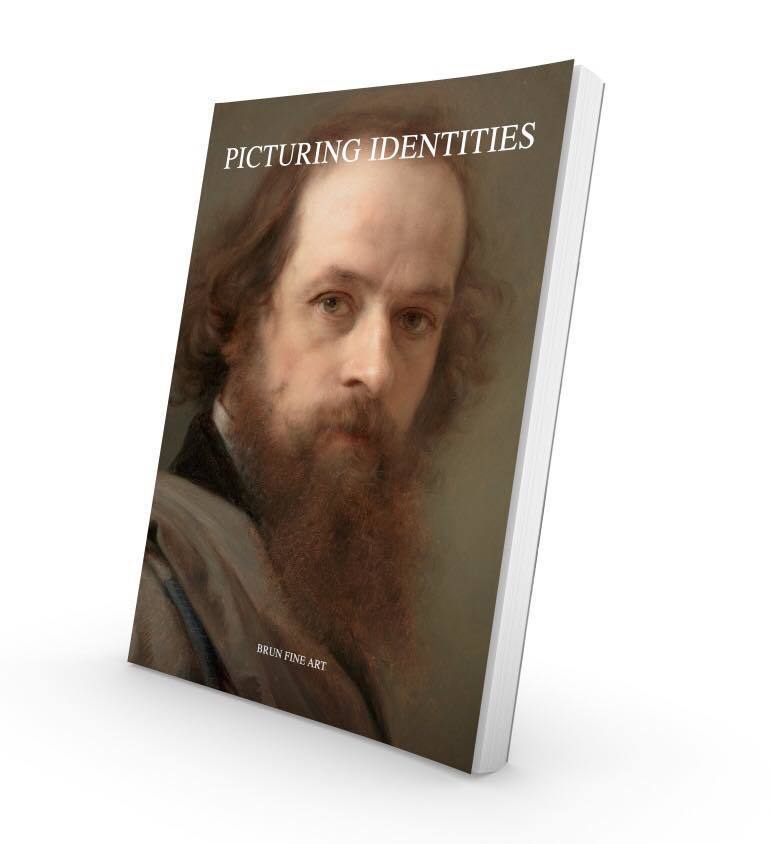 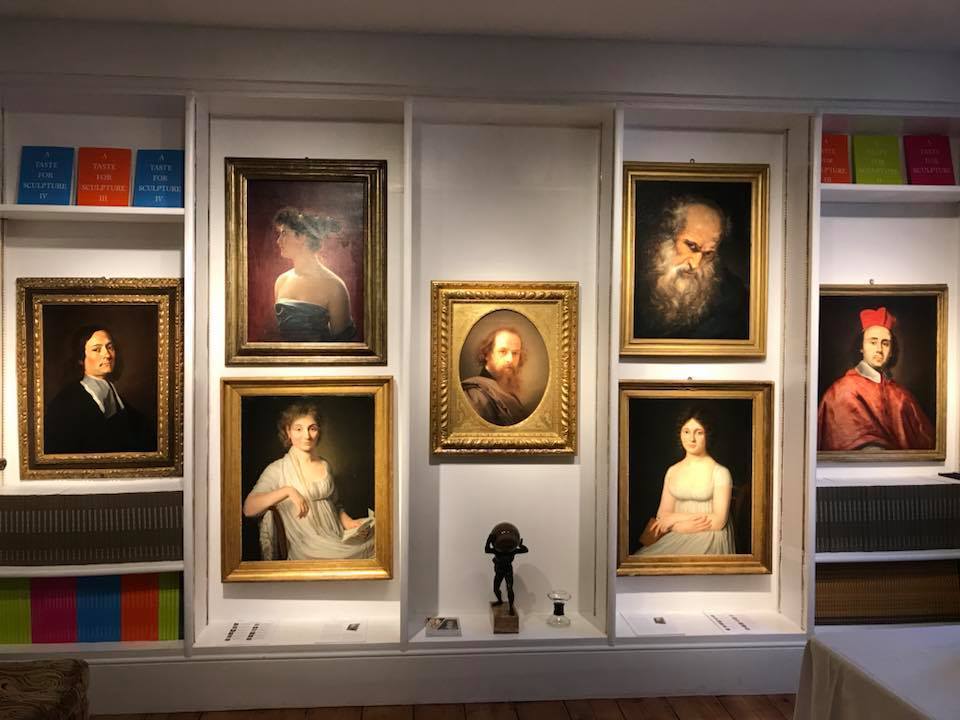 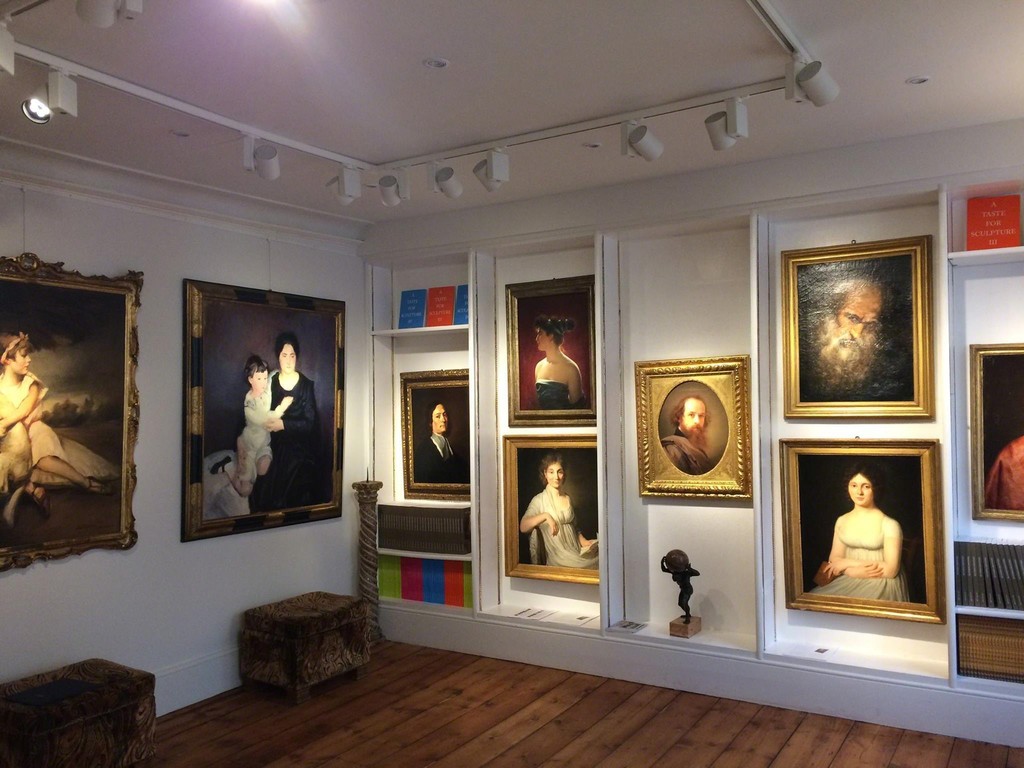 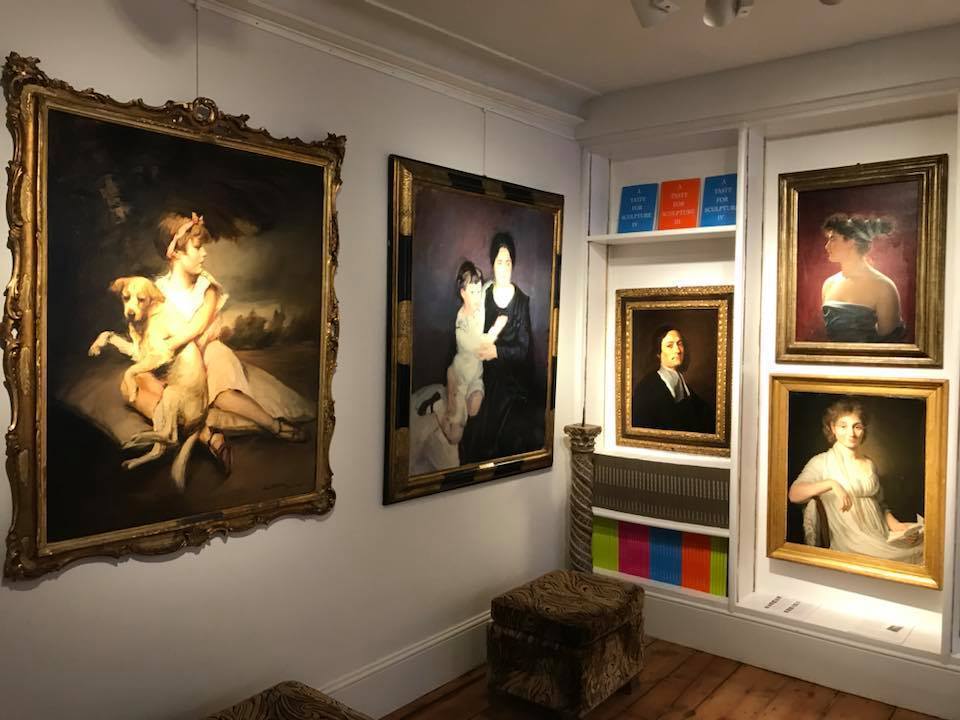 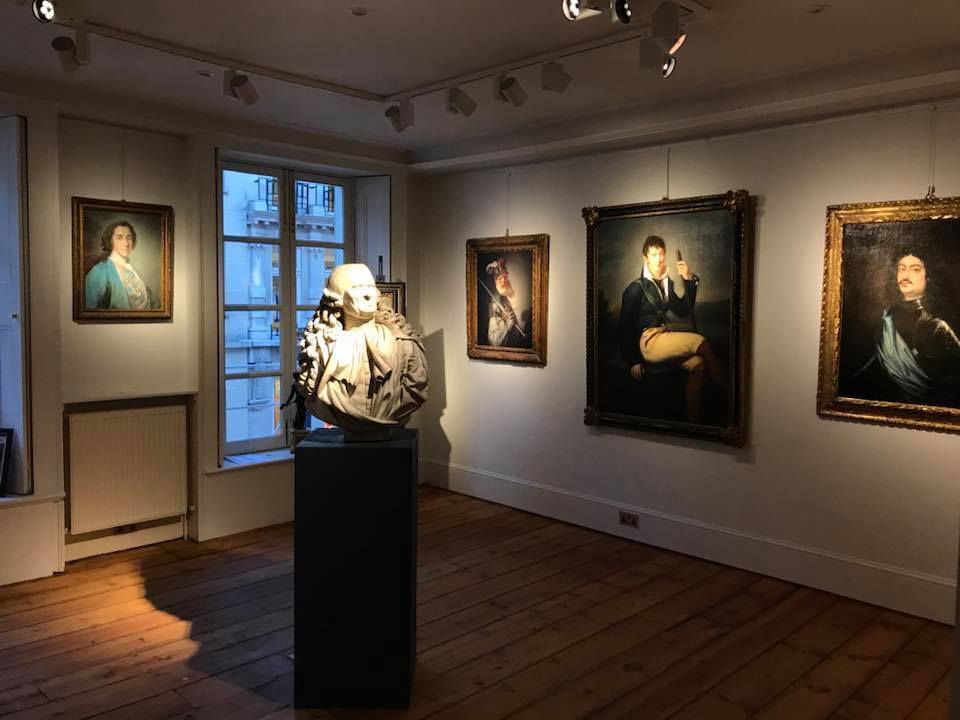 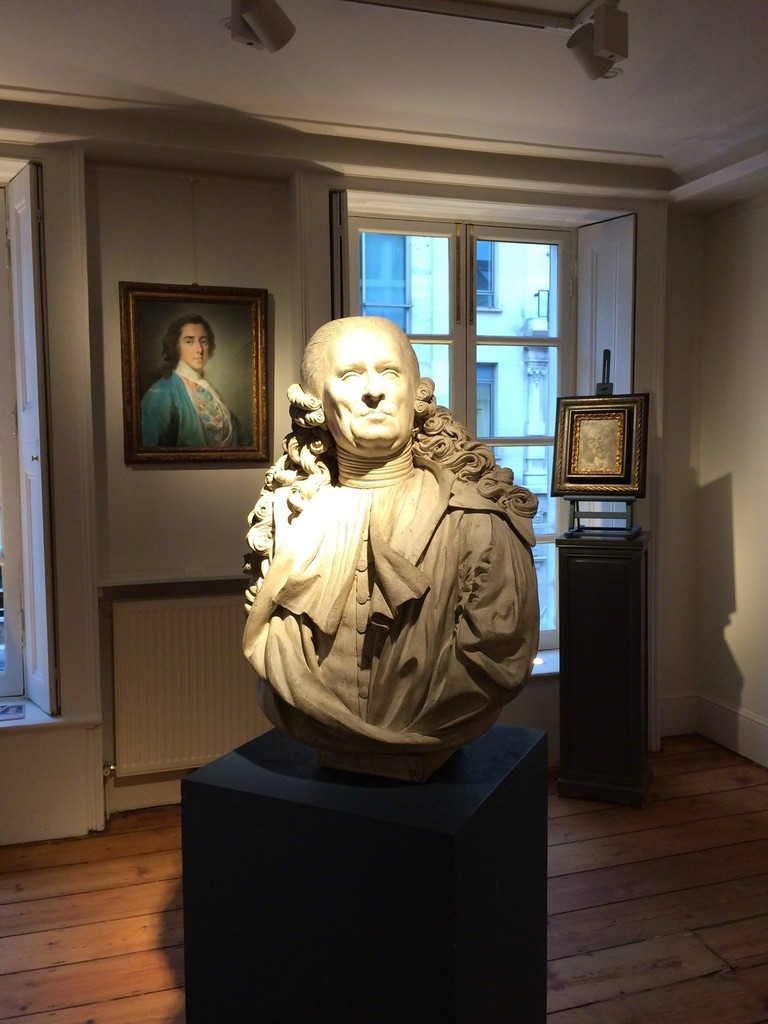 Brun Fine Art is proud to present Picturing Identities, an exhibition of over thirty portraits on view this December on the occasion of the first London Art Week Winter Edition. The selling exhibition, presented on the two newly renovated floors of the gallery and accompanied by a catalogue, centres on the theme of portraiture across time, mediums, and subjects. The museum-quality paintings, drawings, and sculptures on display aim to trace the evolution of this artistic practice from the early 16th to the late 20th century. The title of the exhibition aims to foreground the importance of the portraits’ introspective and emotional potential, rather than the subjects’ social status. Indeed, the subjects of these artworks range from members of important aristocratic families to humble servants, from clergymen to scientific personalities, as well as courtiers and comedians, thus providing an extensive overview of the aesthetic possibilities afforded by the art of portraiture.

The earliest work presented in the exhibition is a 16th century wooden panel fragment, which originally belonged to a larger painted composition depicting a Biblical episode – Salome holding the head of St John the Baptist after his martyrdom. The Portrait of a Young Man by Santi di Tito, Florence’s greatest portraitist active in the second half of the 16th century, is a case in point in showing the achievements of this century’s portraiture. The artist, whose talent was publicly recognised by no less than the Medici court, is often praised for the extreme naturalistic precision in the rendering of the subject’s facial features and posture. Another Portrait of a Young Man, this time by Bolognese artist Pietro Faccini, exemplifies the use of chiaroscuro to convey
emotional intensity, and demonstrates the artistic maturity reached by the Italian painter.
Pietro Martire Neri, the most important Cremonese painter of the 17th century, was famously among the active artists who were commissioned to paint celebratory portraits of the eminent men of Cremona’s history. The portrait included in this exhibition is that of Roberto di Castiglione, the Lieutenant and later Vicar General of Frederick II, who lived in Cremona more than four hundred years before the artist. The Idealised Portrait of a Soldier by Johann Heinrich Schönfeld, one of the greatest German painters of the same century, depicts another military figure, although in this case the subject is an idealised model of an armed soldier rather than a historical personality. A real military man is instead depicted in an exceptionally rare low- relief portrait made of polychrome marbles: Andrea D’Avalos, Prince of Montesarchio. The subject’s royal status is emphasised not only by his opulent garments, but also by the fact that he commissioned the oval low relief to be made of extraordinarily valuable polychrome marbles. French artist Nicolas de Largillière, Louis XIV court’s favourite, was commissioned to depict James Francis Edward Stuart, Prince of Wales, at the tender age of four. The impressive painting, almost two meters high, is proof of Largillière’s ability to confer vitality and sentiment upon his subjects, differently from the cold and detached tradition of official aristocratic portraiture.
A remarkable example of 18th century portraiture included in the exhibition is the Portrait of Henry Fiennes Pelham-Clinton, a pastel on paper by renowned female Venetian painter Rosalba Carriera. Duke Henry Fiennes was famously among the first to travel to Italy as part of the Grand Tour, and during his stay in Venice, he commissioned Rosalba Carriera to draw his portrait. The artist also produced a second pastel portrait of the Duke (identical in size but with some formal variations), currently part of the collection of the University of Nottingham. Other highlights include the incredible terracotta bust of Modenese man of letters Paolo Emilio Campi, sculpted by artist Sebastiano Pantanelli, and the low- relief marble portrait of Galileo Galilei by Florentine artist Girolamo Ticciati. The self-portrait of the artist

Rosalba Carriera, Portrait of Henry Fiennes Pelham-Clinton (ca. 1741), pastel on paper, 58.4 x 46.7 cm.
Giacomo Trécourt is another significant work, as it demonstrates the pictorial novelties the painter introduced in Lombard school of the mid-19th century. The exhibition concludes its endeavour to map portraiture with works by the great 20th century masters Giacomo Balla, André Lhote, and Umberto Boccioni.